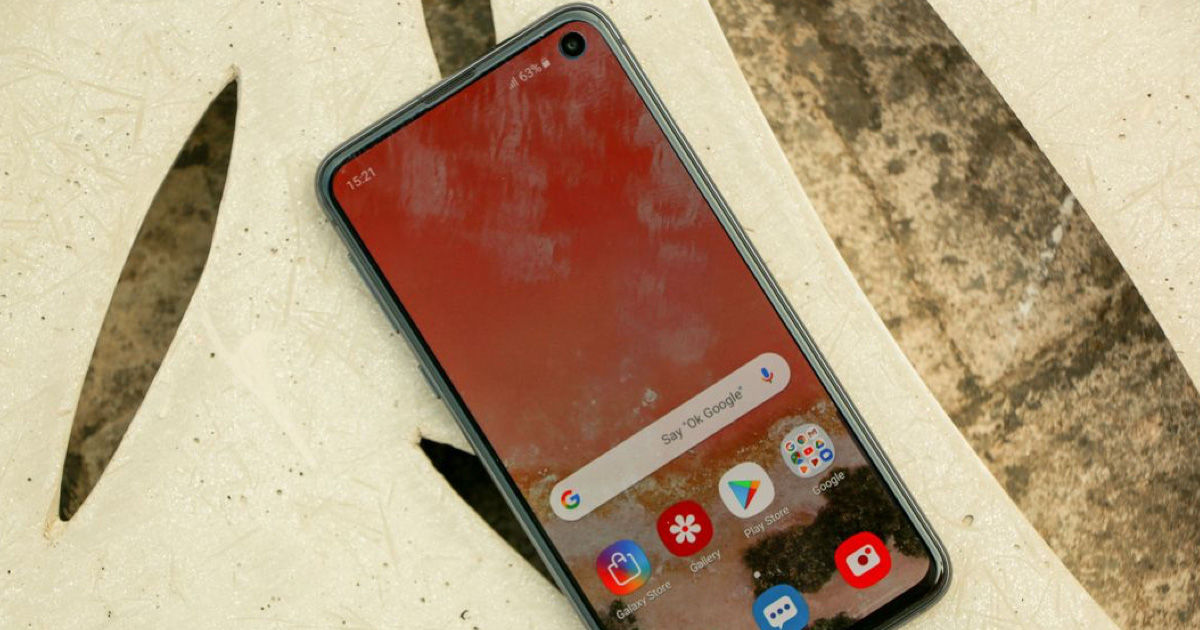 Samsung is yet to launch Galaxy Note 10 but rumour mill has already moved on to the 2020 Galaxy S series lineup. The Galaxy S11 series is said to be under development with the internal code name Picasso and is also tipped to borrow a few design elements from the Galaxy S10 flagships, including the punch-hole design. Now, according to reports from China’s Tech Sina, the punch-hole on the Galaxy S11 line-up would be smaller in size than this year’s models and could be as tall as the phone’s status bar, corroborating with the earlier rumours. 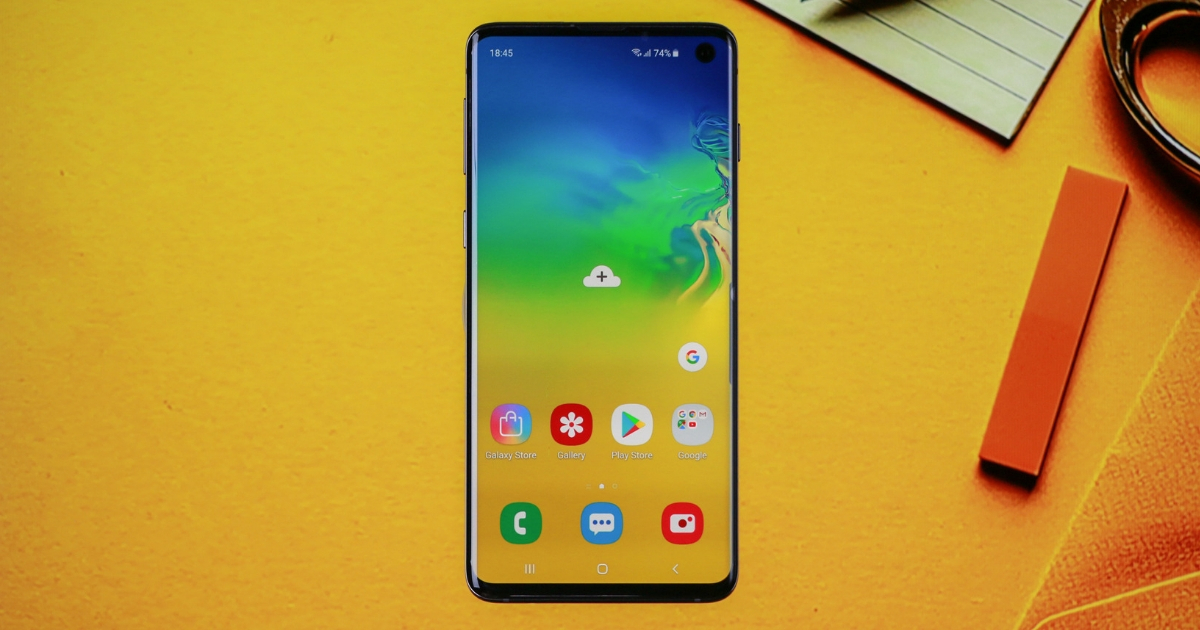 Though there are speculations that Samsung might use the “full-screen” Infinity display with no mechanical slider or punch hole designs that it has been tipped to be currently working on, it might not be the case as the panel is still under development. Given that Samsung has already completed the development of EUV-based 5nm FinFET process technology, the Galaxy S11 would come with a 5nm processor, making it the first for Samsung. It is also likely that Samsung might use the recently introduced 64MP ISOCELL Bright GW1 image sensor on the Galaxy S11 line-up for improved photography. Since these are based on early rumours and reports, we suggest you take these bits of information with a pinch of salt.