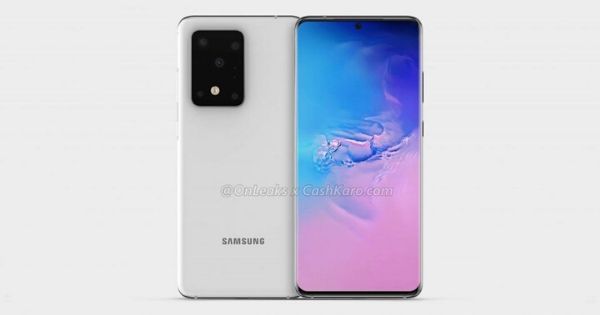 According to a new leak, the Galaxy S11 Plus smartphone from Samsung could feature a massive 5,000mAh battery. An image of the supposed battery capacity of the upcoming phone has been posted online. Prominent leaker Ice Universe posted the image of a Samsung made a battery that the tipster claims belongs to the Galaxy S11 Plus. This is the top variant of the S11 series, which is expected to be unveiled in February next year. The battery shows a typical capacity of 5,000mAh, which is good news for all Samsung Galaxy S series fans. We already know a few details about the upcoming flagship from the company, but the battery capacity is something that eluded us till today.

Ice Universe posted a tweet stating that the Galaxy S11 Plus uses a 5,000mAh battery and that it should be good to use the 120Hz display. Yes, rumours have also suggested that the phone will be equipped with a QHD+ AMOLED panel with a super-smooth 120Hz refresh rate. Compared to the Galaxy S10 Plus, the upcoming flagship will have a lot of new features. The Galaxy S10 Plus features a 4,100mAh battery, which isn’t bad at all. However, for a phone with a QHD+ 120Hz display, a 5,000mAh battery might turn out to be a blessing.

As I guessed a month ago, Galaxy S11+ really uses 5000mAh battery, you can safely use 120Hz. pic.twitter.com/bXphCId9yF

Last month, renders of the Samsung Galaxy S11 Plus were published online and they revealed quite a bit. The renders showcased a new design for the smartphone. It featured a large camera module at the back with a total of five camera sensors. The primary camera is said to be the Samsung made the 108-megapixel sensor. Apart from that, we also expect the phone to feature a special Bright Night sensor, which would be used especially for night photography. The phone will also have several camera features such as Space Zoom, Night Hyperlapse, Director’s View, Single Take Photo, 8K video recording, and more.

The 5,000mAh battery on the Galaxy S11 Plus would indeed be a first for Samsung as it has never included such large batteries on its Galaxy S series models. The battery would also support 25W fast charging, according to reports. 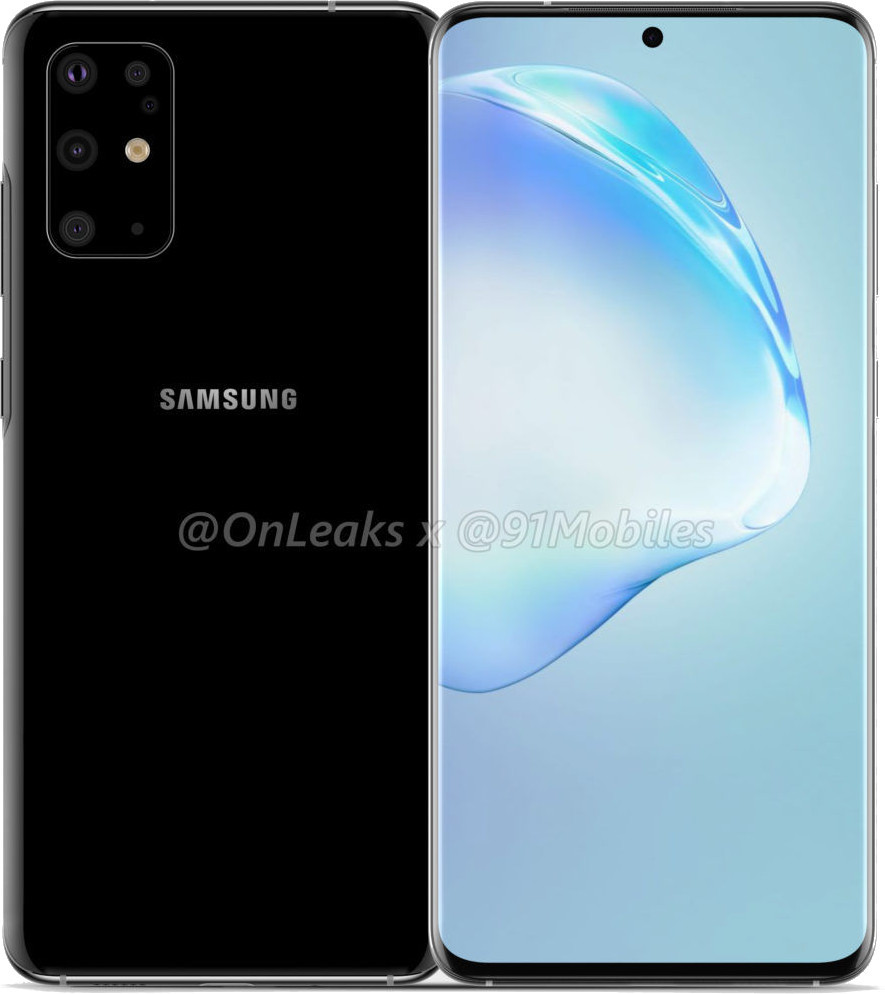 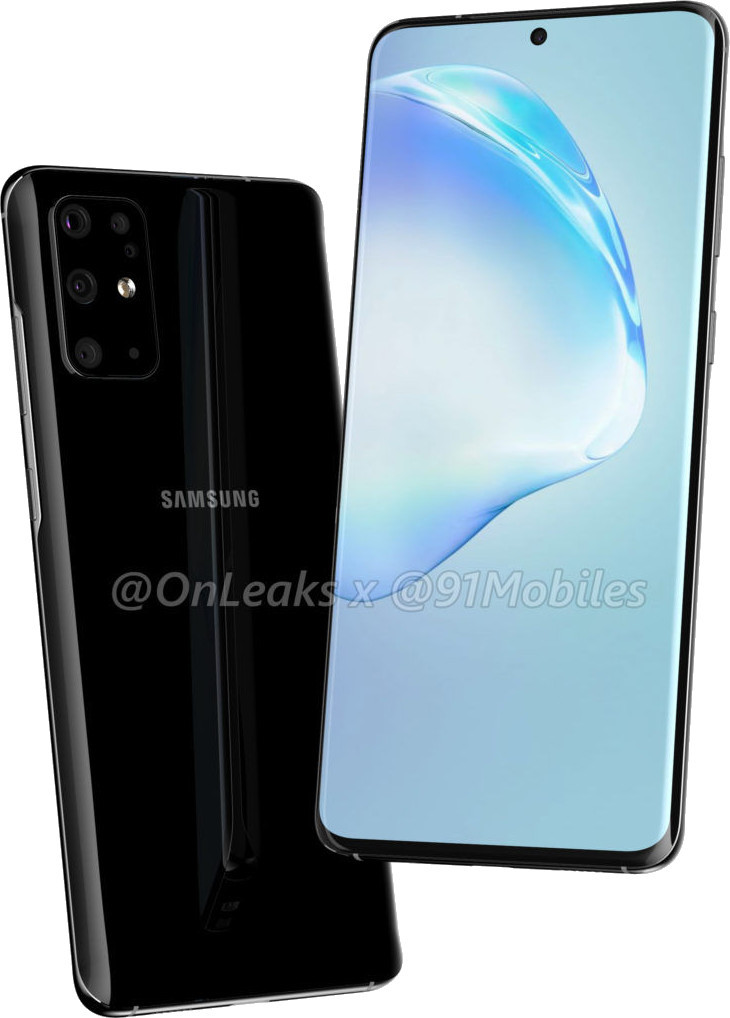 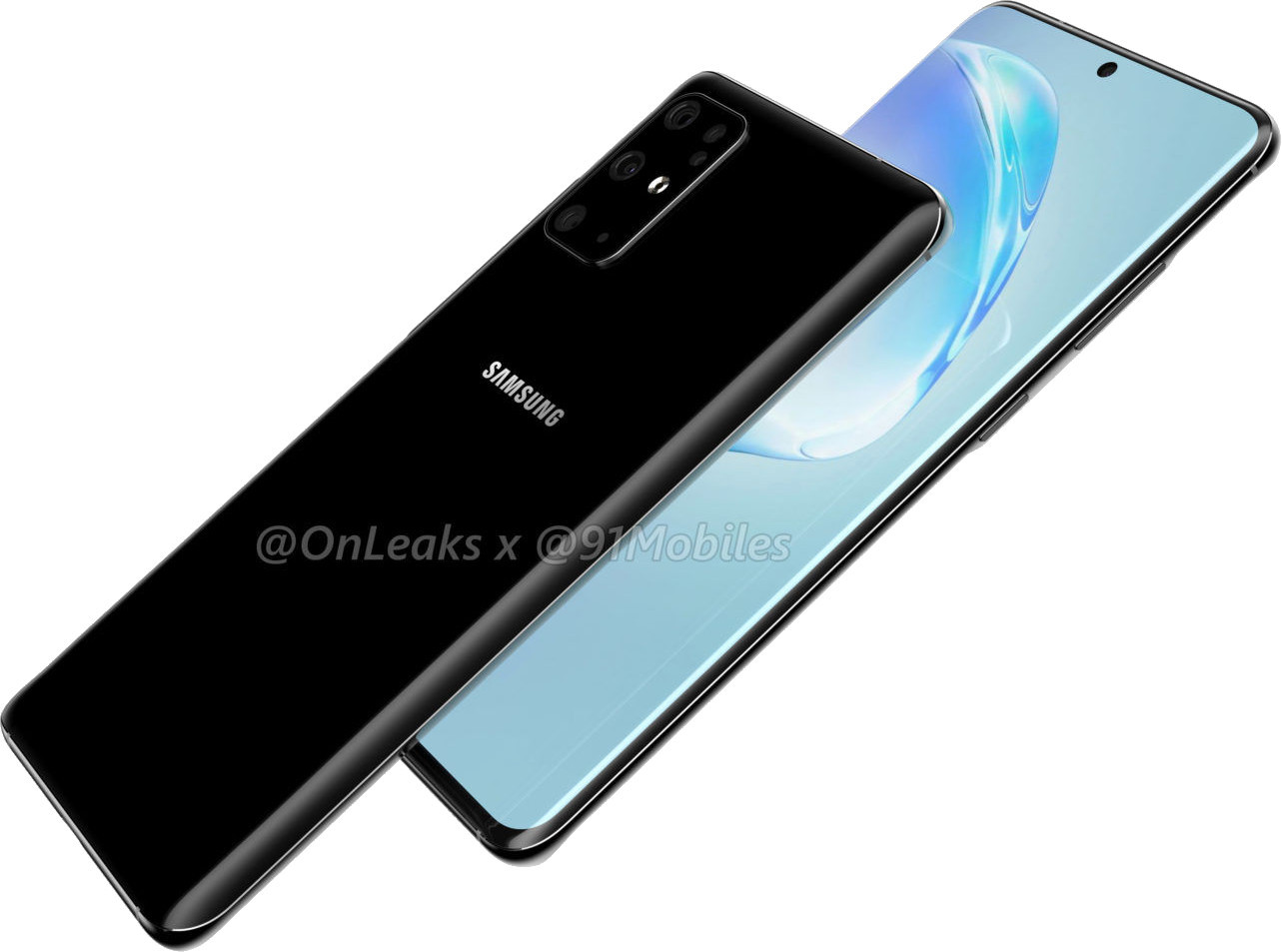