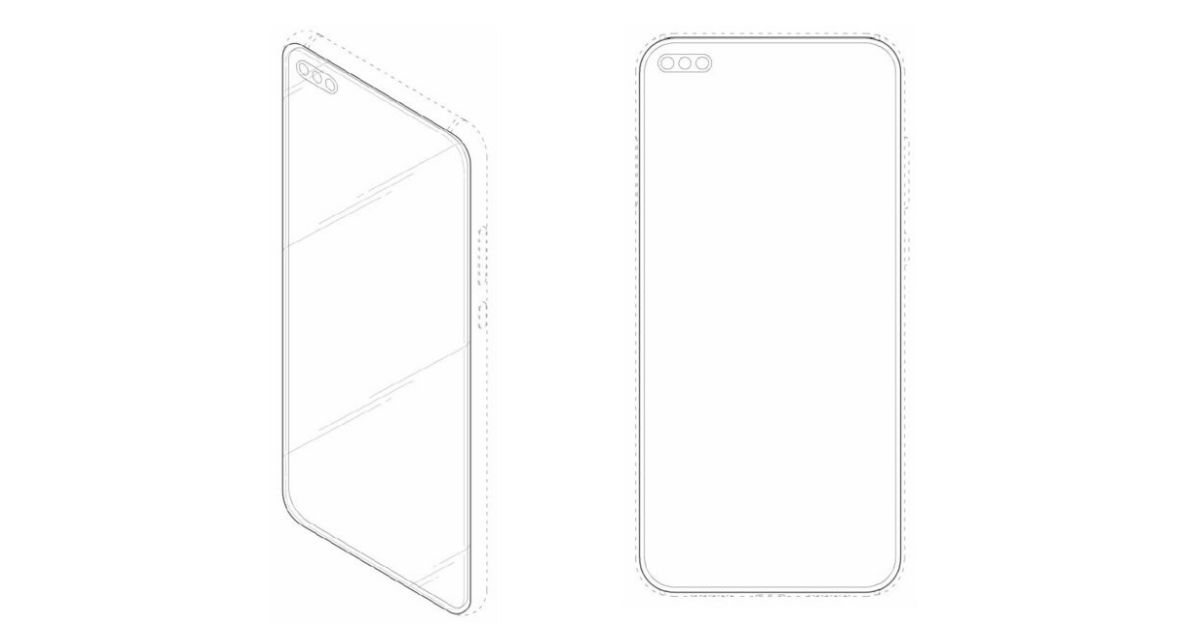 “Samsung Galaxy S11+ could be the only one with triple selfie cameras, while the Galaxy S11 and S11e may get only dual and single selfie sensors, respectively”

Samsung was recently granted a new smartphone design patent by the Korean Intellectual Property Office (KIPO). This details a new, improved punch-hole design that can now equip triple selfie cameras, which may end up seeing on the Samsung Galaxy S11+ flagship smartphone in February. For comparison, the Galaxy S10+ and Galaxy S10 5G pack dual-selfie snappers. Having triple sensors on the front would give Samsung Galaxy S11+ an edge over the competition in the selfie department. Apart from the standard sensor, it might have a depth sensor and possibly an ultra-wide-angle camera or a gesture sensor, similar to the one found on the Huawei Mate 30 Pro.

Alternatively, Samsung could include two new sensors to achieve 3D facial recognition instead of the depth sensor and use it to compete against Pixel 4’s Face Unlock and Apple’s Face ID technologies. The smartphone sketches also show ultra-slim bezels on all corners and the triple camera cutout itself is smaller. The punch-hole is placed on the left side, and Samsung should be using AMOLED display. If the high-end Galaxy S11+ indeed packs the triple selfie camera setup, this should mean that the regular Galaxy S11 will only have dual-cameras, which is an upgrade, whereas the base Galaxy S11e might stick to a single selfie snapper.

The Samsung Galaxy S11 is expected to go official on February 18th ahead of the MWC 2020 show. Samsung is expected to incorporate Snapdragon 865 SoC in the phones, and these could have 5G variants in addition to 4G LTE models. The flagships are likely to run on Android 10 with One UI 2.1 custom software on top. Rumoured details about the S11 series include larger area for the in-display fingerprint sensor, 108MP primary sensor and 5x zoom, Deep Fusion-like tech, up to 12GB RAM and 1TB storage, etc. Since the launch is still months away, we should know more details in the days to come.