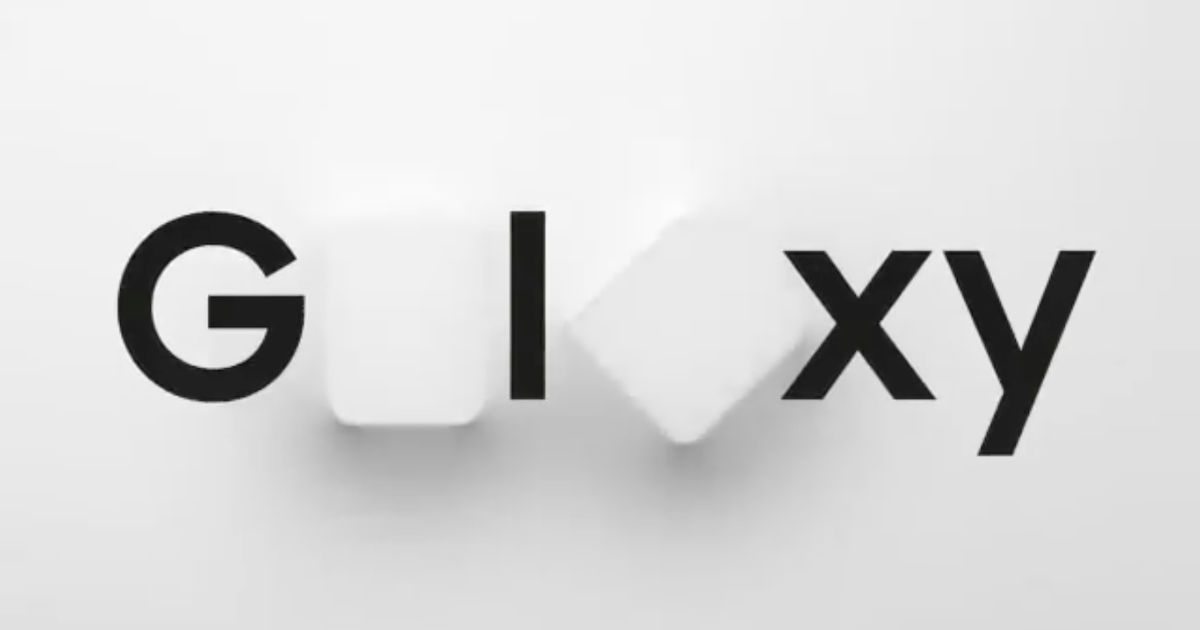 “As per a leaked promo video, Samsung Galaxy S11/ S20 Unpacked event will take place on February 11th and will be live-streamed”

Samsung Galaxy S11 aka Galaxy S20 launch event date has been confirmed through a leaked official promo video. Samsung will hold its Galaxy Unpacked event on February 11th, according to the video, although Samsung is yet to officially confirm the date. The video also confirms that the launch event can be live-streamed via Samsung’s official website, in case there was any doubt. Interestingly, Samsung’s upcoming Unpacked event will take place earlier than usual. Last year, Samsung launched the Galaxy S10 series on February 20th, just a few days before MWC 2019. At this year’s Unpacked event on February 11th, Samsung is expected to launch the flagship Galaxy S20 series along with the Galaxy Buds+ and possibly a new foldable smartphone.

Samsung is tipped to change the naming scheme of its upcoming flagship smartphone. Instead of the Galaxy S11, Samsung is said to launch the Galaxy S20 series. This lineup will likely see three models that could be called Galaxy S20, Galaxy S20+ and a Galaxy S20 Ultra.

There have been tons of Galaxy S11/ Galaxy S20 rumours in recent months. All three models are expected to support 5G with the help of the new Snapdragon 865 SoC. Some markets will likely get the Exynos 990-powered Galaxy S20 phones. The Galaxy S11/ S20 lineup will come in three sizes – 6.4-inch, 6.7-inch and 6.9-inch. All three phones will have curved displays and punch-hole cutout.

Tipster Ice Universe has been revealing a few details regarding the Galaxy S11/ S20 camera setup, calling it the most “powerful camera in smartphone history”. The camera setup on the flagship is expected to include a possible 108MP primary sensor, an ultra wide-angle lens and a 48MP telephoto lens with 5x optical zoom. These details are still vague and unverified, so it would be best to take it with a pinch of salt.