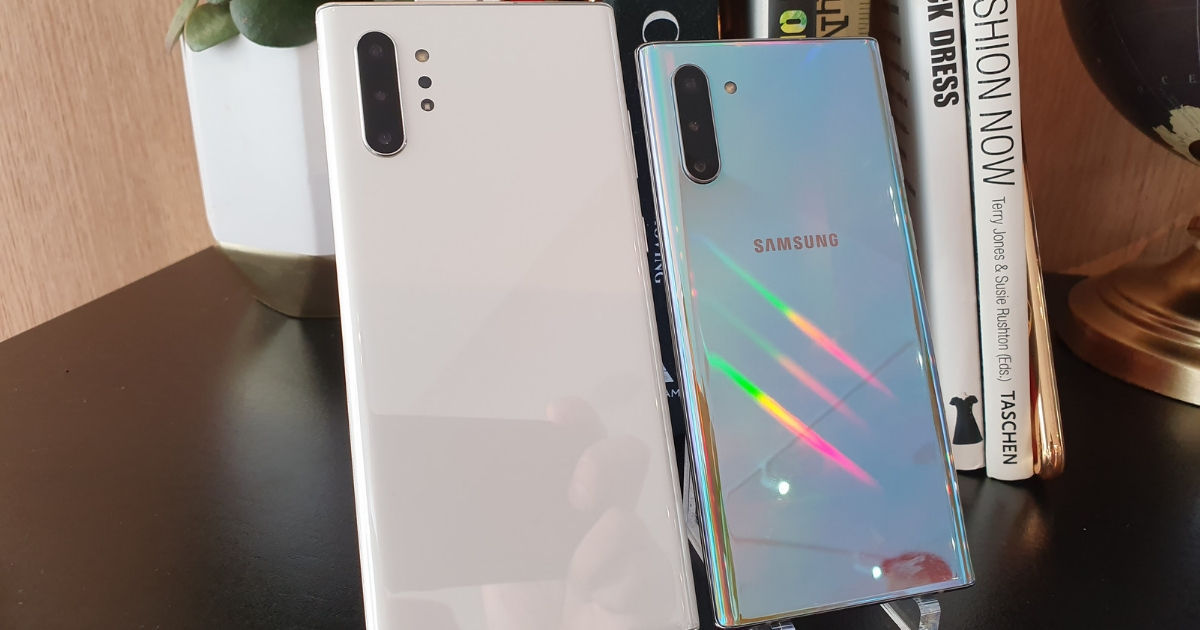 Samsung Galaxy S11 is expected to be the next-gen flagship from Samsung. While it won’t be launched until February next year, folks over at SamMobile have learned colour options of the upcoming Galaxy S-series phone. As per the report, the Galaxy S11 will have familiar hues: blue, pink, black, and white, with Samsung’s Aura branding. The same colour options are also available in Galaxy Note 10 (not in all regions, though). It’s also believed that the Aura Glow variant, which is debuted with the Note 10, may be available with Galaxy S11 as well.

Apart from the colour scheme, SamMobile previously reported that the S11 series may come with a wealth of storage options to choose from. It’ll reportedly start from 128GB and go up to a staggering 1TB onboard storage for all the three variants – presumably Galaxy S11e, S11, and S11 Pro. Samsung recently introduced the 1TB storage variant with its Galaxy Note 10 at the cost of the microSD card slot. Therefore, it won’t be surprising if the Galaxy S11 series top-end storage variant lacks expandable storage options.

The Galaxy S11 series is also expected to have both 4G and 5G variants – just like its predecessor Galaxy S10 series. The handsets could also be the first in the lineup to ditch a 3.5mm headphone jack – the latest Note 10 series doesn’t sport it. Other features expected to be on board include a punch-hole display, USB 3.0 storage, 5nm processor, 64-megapixel sensor, and Android 10 running atop Samsung’s alleged OneUI 2.1 skin. That’s all the information we know so far!