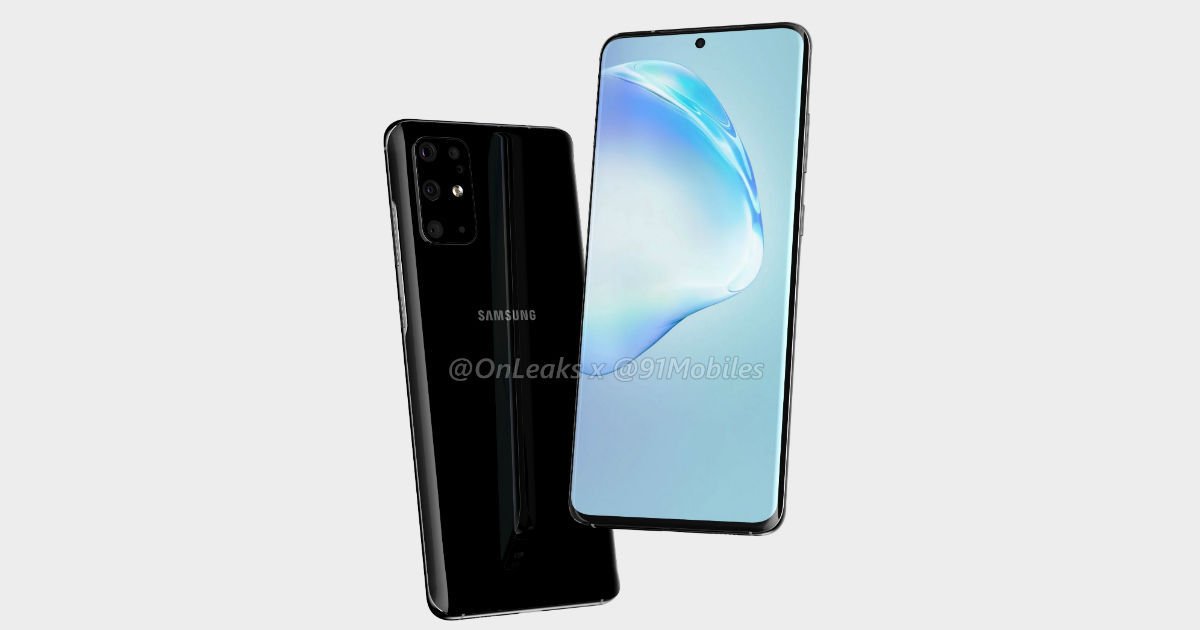 The Samsung Galaxy S11-series is likely to be unveiled in February ahead of MWC 2020. At this point, we have heard good deal about the Galaxy S11 specifications like a 108MP sensor with a penta camera setup, Exynos 9830 SoC, 25W fast charging and 120Hz display, among other things. 91mobiles also revealed exclusive Galaxy S11 renders that give a good look at what the design of the smartphone will be. Now, an alleged Galaxy S11 screen protector backs the renders by showing a centre-positioned punch-hole display, similar to the Galaxy Note 10 and a small chin.

Samsung Galaxy S11 Geekbench listing suggests it’ll be powered by the Exynos 9830 (Exynos 990) 7nm chipset with an integrated 5G modem. It will pack up to 12GB of RAM, and the flagship phones are likely to run on Android 10 with One UI 2.0 custom skin on top. The S11 and Plus models are said to come with 120Hz refresh rate, QHD+ resolution, and ultrasonic in-display fingerprint scanner. The S11e will also get a curved display this time around.

Samsung Galaxy S11 is tipped to arrive with a “new” 108MP sensor and penta camera setup on the Plus variant. The cameras are said to offer 5x optical zoom, Deep Fusion-like technology, and features such as Space Zoom, Single Take Photo, Director’s View, Night Hyperlapse, Vertical Panoramas, an impressive 8K video recording, and much more. The Samsung Galaxy S11e to reportedly sport a 6.3-inch/6.4-inch screen, while the Galaxy S11 and S11 Plus might feature a 6.7 and 6.9-inch screens, respectively. The Samsung Galaxy S11 lineup is expected to go official on February 18th. We should know more details soon.