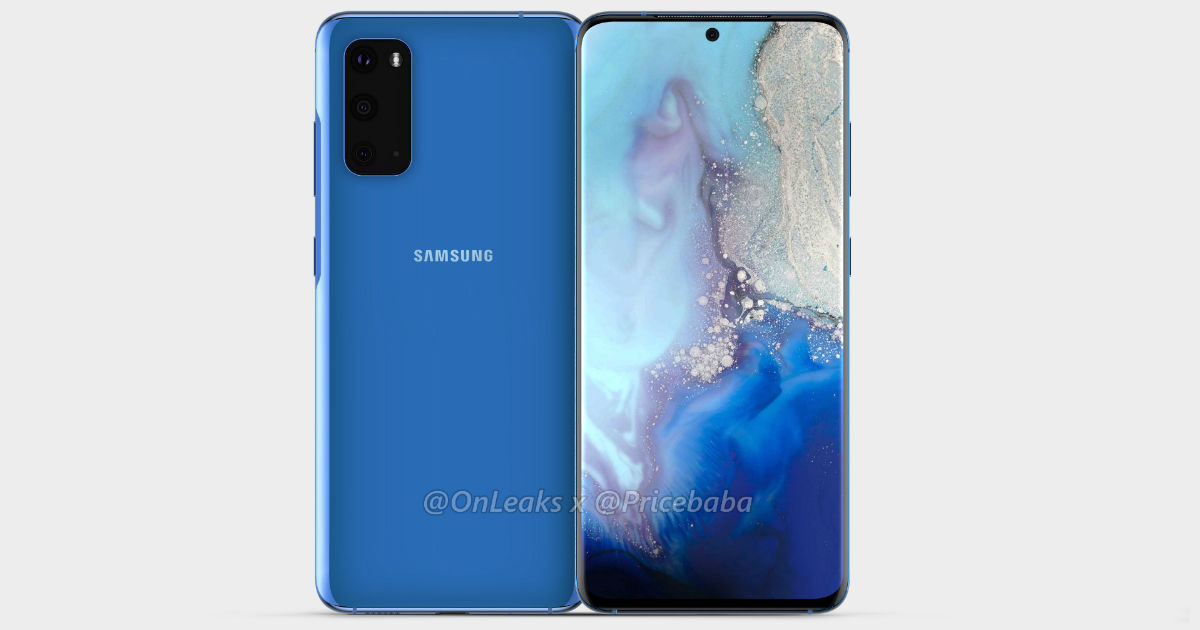 “Samsung Galaxy S11e renders show it will look pretty much the same as the S11, but with a smaller 6.3-inch screen”

Just a day after 91mobiles exclusively brought to you the exclusive Samsung Galaxy S11 renders, we have the Galaxy S11e design revealed via CAD-based renders too. The design is in line with the rumours, showing the upcoming Samsung Galaxy S11e smartphone will include triple cameras on the back and a display that curves on the sides. This is opposed to the dual rear cameras and flat rear panel that we saw on the Galaxy S10e earlier this year. Apart from this, the Samsung Galaxy S11e renders show it will have a centre-aligned hole punched into the display, similar to what we will see on the S11 and saw on Note 10 and Note 10+.

According to renders created by @OnLeaks and published by PriceBaba, the Samsung Galaxy S11e will have the display curve on the sides, but the magnitude of the curve is lower than that of Galaxy S10. In fact, the fascia is pretty much the same as that of the S11, but with a smaller screen that the report claims will measure 6.2-inch or 6.3-inch in size.

At the back, we can see the triple rear cameras, single LED flash, and a sensor that could be used for laser autofocus. Both the edges feature 3D curvature design and the entire back panel is made of glass. The Samsung logo is in the middle of the back too.

On the right edge of the Samsung Galaxy S11, you get the same raised platform that was visible in the S11 renders to house the physical hardware and volume buttons. The left edge is bare and the top edge only has a hole for the mic. At the bottom will be the USB-C port, speaker grille, and a hole for the mic. The report mentions the handset will measure 151.7 x 69.1 x 7.9mm in size.

As per earlier leaks and rumours, the Samsung Galaxy S11e specifications include 20:9 display aspect ratio, with 120Hz refresh rate and in-display fingerprint sensor having a larger detection area. It may have 128GB and 512GB storage options, Exynos 990 and Snapdragon 865 SoC options, come in both 4G and 5G variants, and 3,730mAh battery with 25W fast-charging support. While the Samsung Galaxy S11 and S11 Plus are widely expected to sport a 108MP primary sensor, there is no word about the camera resolution of the S11e – however, it could be the model in the series that was rumoured to feature 64MP camera. Other camera features include 5x zoom, Deep Fusion-like tech, Space Zoom, Director’s View, Vertical Panorama, etc. As for the launch date of Samsung Galaxy S11e, it is said go official on February 18th. 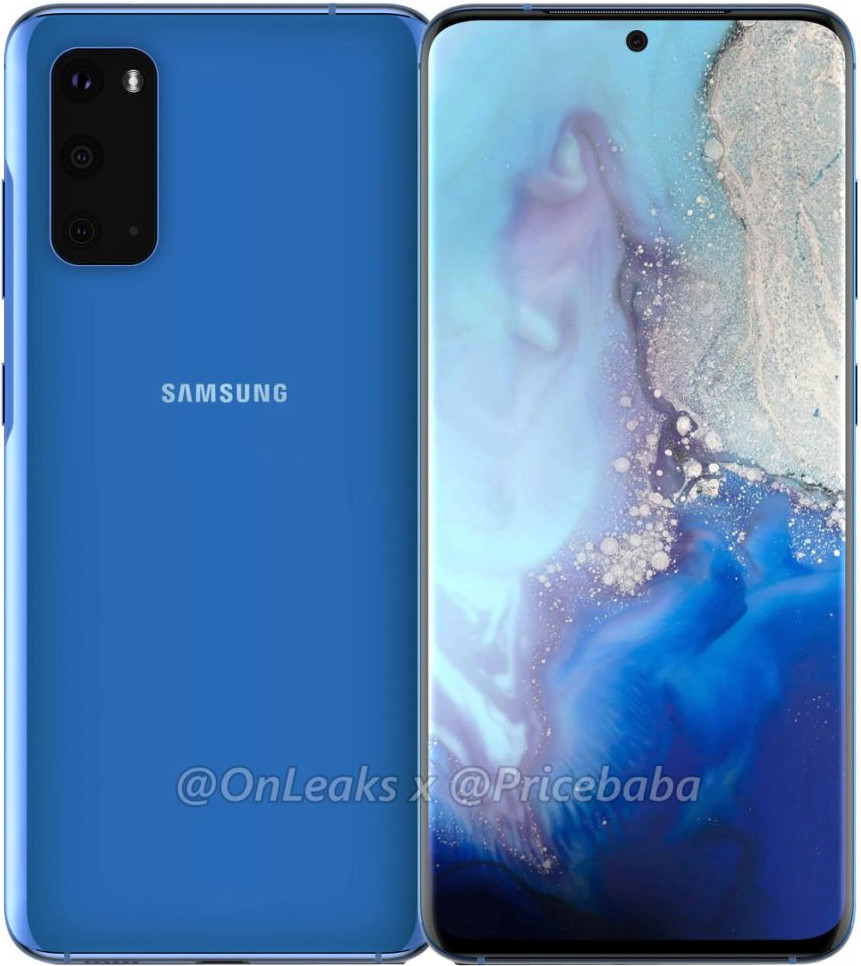 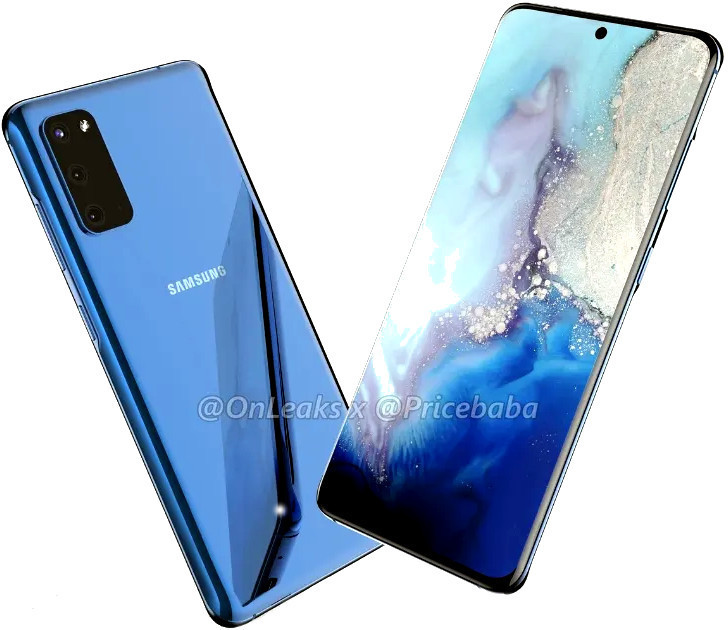