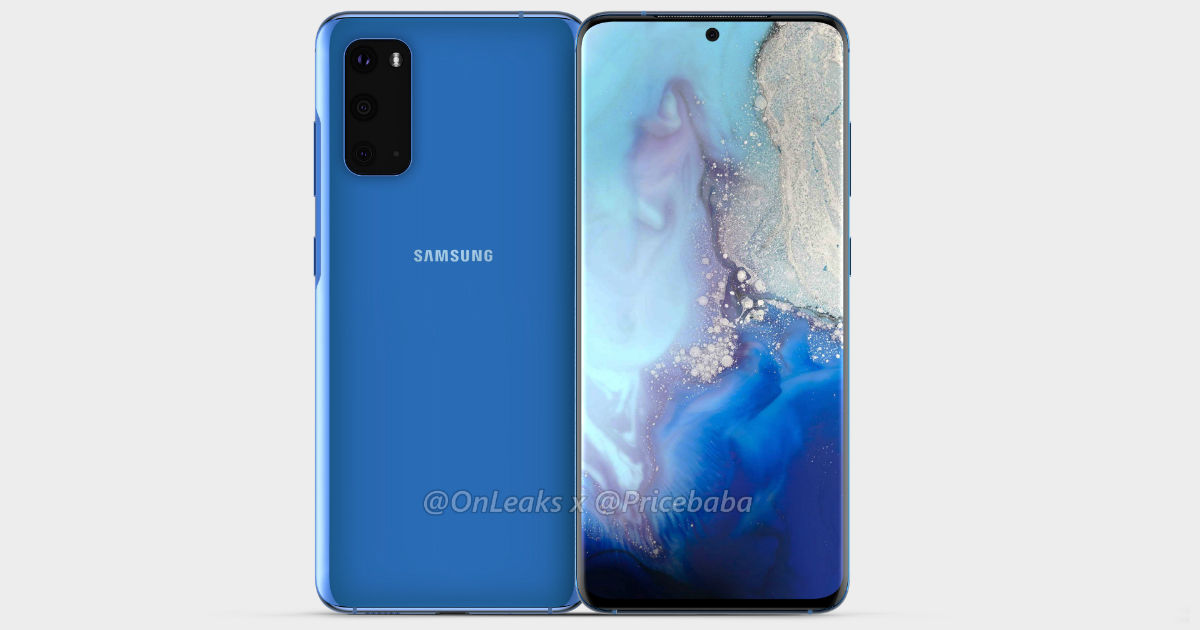 “The Samsung Galaxy S11e is expected to come with triple rear cameras, Snapdragon 865 SoC, and an in-display fingerprint sensor”

Samsung Galaxy S11-series is rumoured to launch on February 18th, and we are constantly greeted with new leaks about the flagships. Now, a new variant of the low-cost Galaxy S11e with model number SM-G9810 has bagged China’s CCC certification website. This confirms the handset will have support for 25W fast-charging and would come with EP-TA800 charger. China’s 3C suggests it’ll have 5G connectivity as well. This comes after Samsung Galaxy S11 Plus with model number SM-G9860 had appeared on the same 3C certification website, and details match accurately. This also suggests that Samsung might use the same charger for the high-end variant as well.

The Samsung Galaxy S11e’s recently leaked renders revealed the design of the phone in its full glory. It will have a punch-hole cutout at the centre of the screen to accommodate a single selfie snapper, curved edges, and 20:9 aspect ratio. On the rear, the handset would feature triple sensors arranged vertically with an LED flash and is made of glass. It is said to measure 151.7 x 69.1 mm and 7.9mm thick without the camera bump and 9.1mm with the bulge. The Samsung Galaxy S11-series should be powered by the Snapdragon 865 SoC and Exynos 990 SoC in Asian markets and are likely to boot Android 10 with One UI 2 custom skin on top.

The Samsung Galaxy S11e is expected to feature a volume rocker and power button on the right spine, while it has been said to rock nothing on the left side. The USB-C port, speaker grille and primary microphone are expected to be at the bottom of the phone. The handset is also tipped to rock a 120Hz refresh rate panel and in-display fingerprint sensor with a larger detection area. The low-end model could also get support for Deep Fusion-like tech, Space Zoom, Director’s View, Vertical Panorama, etc. It could come with a 3,730mAh battery and be available in 4G and 5G models. We should know more details going forward.