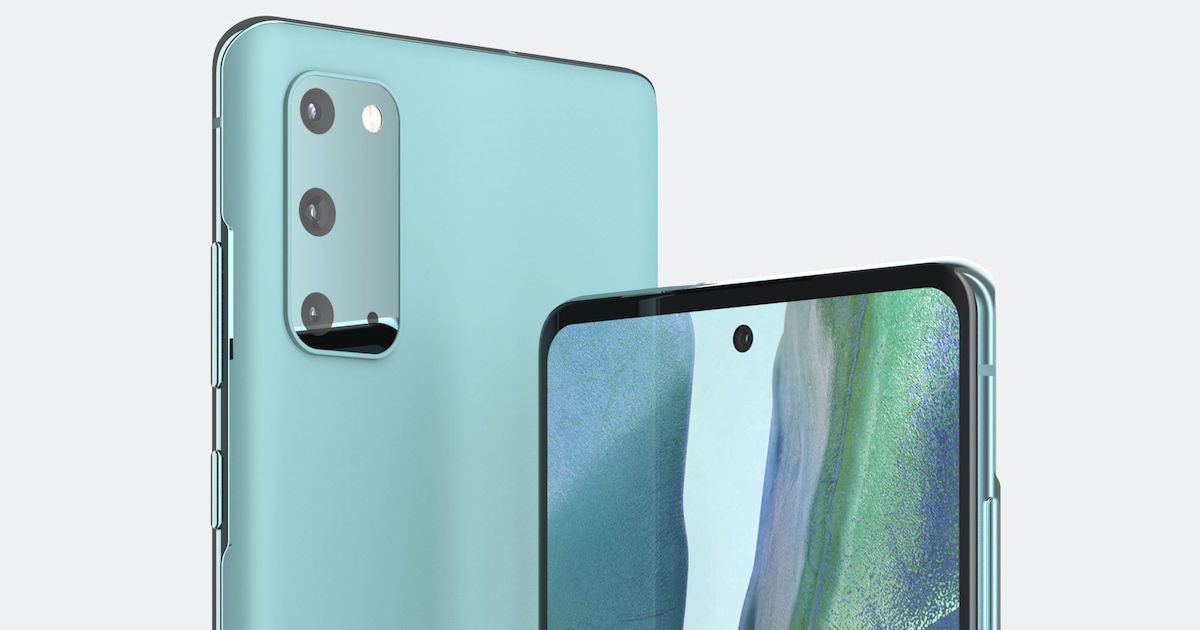 As per the renders, the Samsung Galaxy S20 FE 5G will look similar to the Galaxy S20 flagship. The Fan Edition phone will, however, come with a flat display instead of a curved screen. The display is said to measure between 6.4 and 6.5-inches. The center-aligned hole-punch cutout will house a single selfie camera. The metal frame sees the power button and volume controls on the right side, while the USB Type-C port and speaker grille are at the bottom. There is no 3.5mm headphone jack and the phone is expected to get an in-display fingerprint sensor. 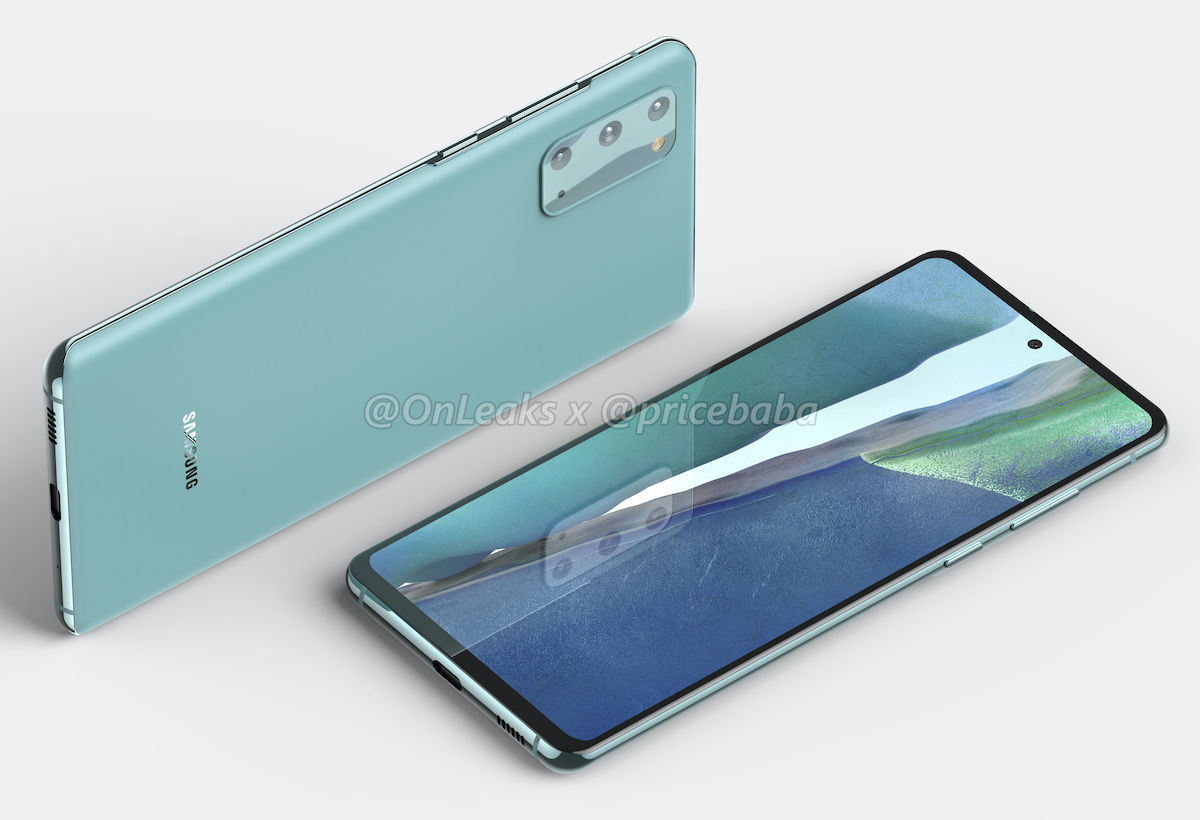 The images show that that the Samsung Galaxy S20 FE 5G will feature a curved rear panel in a matt or frosted finish. It could either be glass or a glasstic material. The phone will reportedly measure 161 x 73 x 8mm. 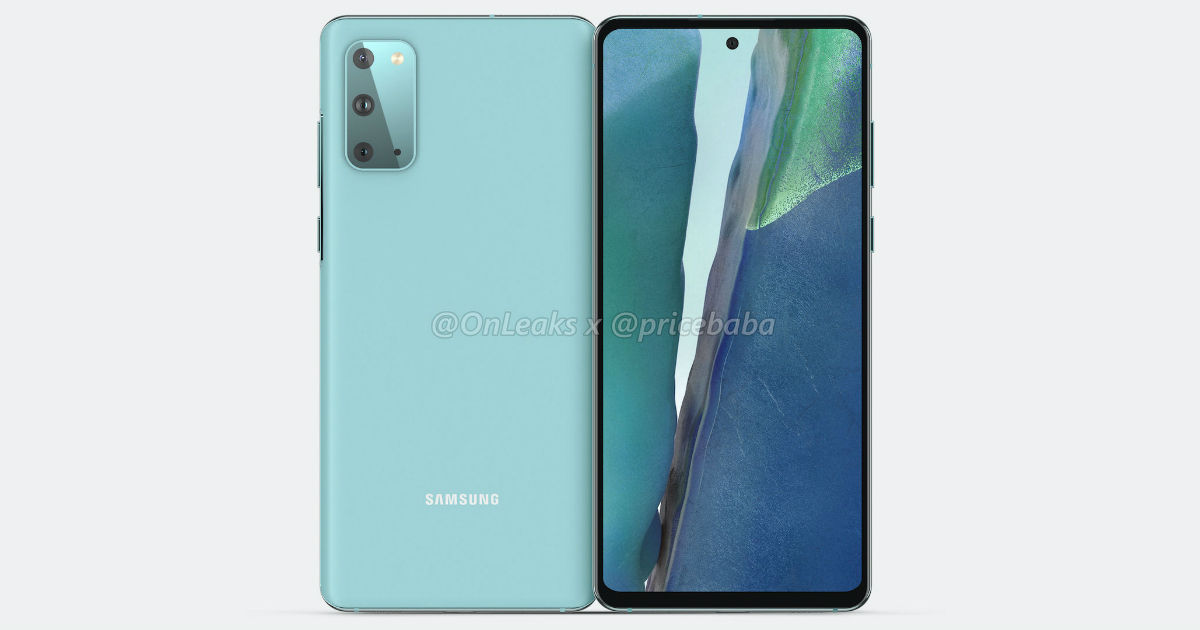 Coming to the Samsung Galaxy S20 FE 5G specifications, we expect to see the Snapdragon 865 chipset power the device paired with 6GB RAM, as per a Geekbench listing. The phone is also expected to come with 8GB RAM and up to 512GB internal storage. The smartphone should run on Android 10 with One UI 2.5 on top. The triple camera setup may include a 12MP Sony IMX555 sensor, as per a tweet by tipster Ice Universe. The camera system should also include a 12MP wide-angle lens and an 8MP telephoto lens with a 3x optical zoom. Up front, the phone could get a 120Hz display and 32MP selfie camera. Lastly, the Galaxy S20 FE 5G is said to house a 4,500mAh battery with fast charge support.