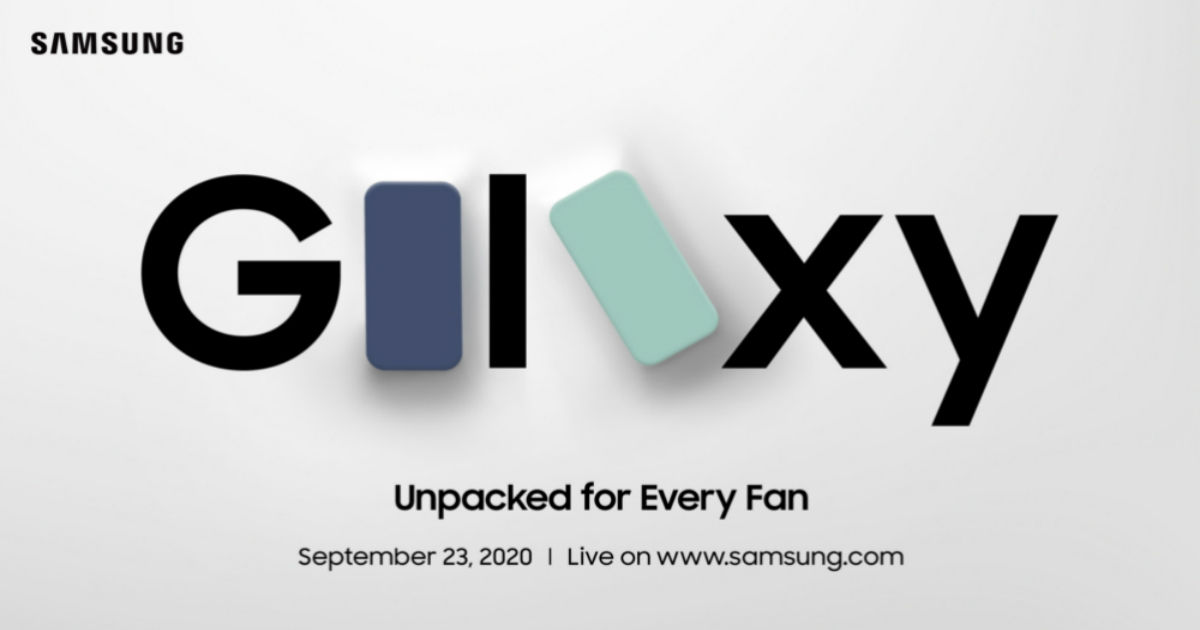 Samsung has scheduled a Galaxy Unpacked event for September 23rd. The company is promoting the launch event with the tagline “Galaxy Unpacked for Every Fan,” which suggest Samsung will launch the Galaxy S20 FE. The smartphone will be part of the Galaxy S20 lineup that debuted earlier this year. The Samsung Galaxy S20 FE has been rumoured several times and was recently listed on the Samsung Philippines website. The Galaxy S20 “Fan Edition” phone is expected to launch with a 120Hz Super AMOLED display, Snapdragon 865 SoC, and 128GB internal storage, among other things. 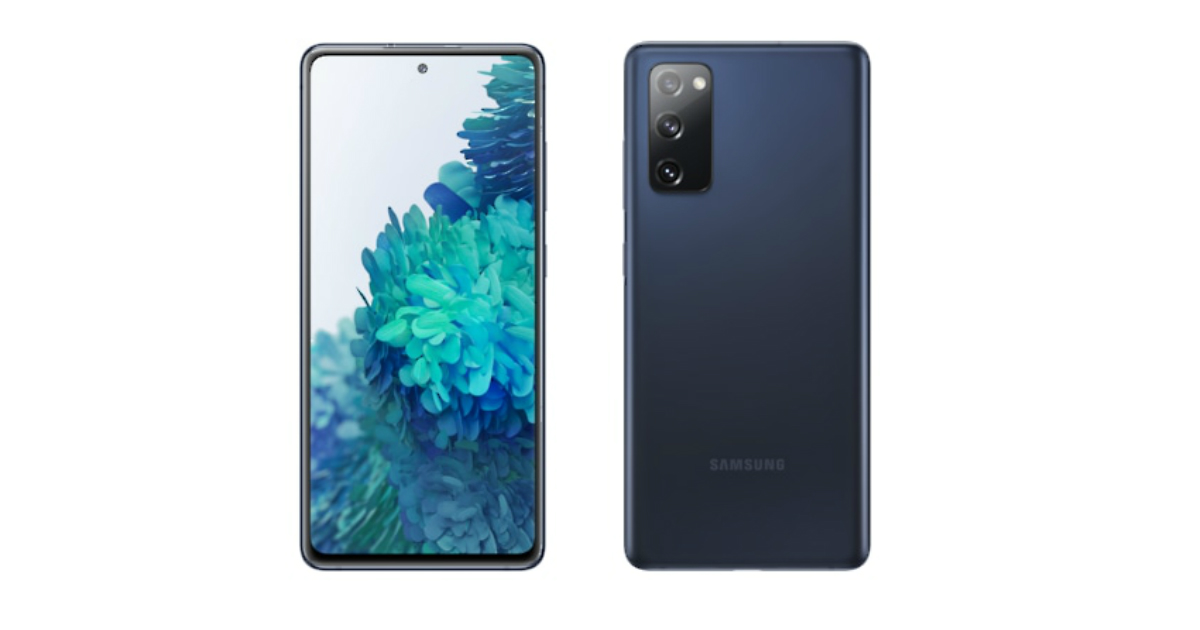 According to earlier reports, the Samsung Galaxy S20 FE is said to sport a 6.5-inch FHD+ Super AMOLED Infinity-O display with 120Hz refresh rate. It is tipped to pack 6GB RAM coupled with 128GB storage that may be further expandable via microSD card. The phone is likely to run Android 10 OS with OneUI custom layer on top. As for the optics, the Samsung Galaxy S20 Fan Edition will have triple cameras at the back that include three 12MP sensors. On the front, it is said to have a 32MP snapper for selfies and video chats.

The Samsung Galaxy S20 Fan Edition may have an in-display fingerprint sensor for security and a 4,5000mAh battery with 15W charging support. The phone is rumoured to come in both 4G and 5G variant based on the market. Other connectivity options could include dual-band Wi-Fi, Bluetooth 5.0, GPS, and USB Type-C port for charging and data sync.  The Samsung Galaxy S20 Fan Edition may launch in India as well, but the company hasn’t mentioned anything yet.