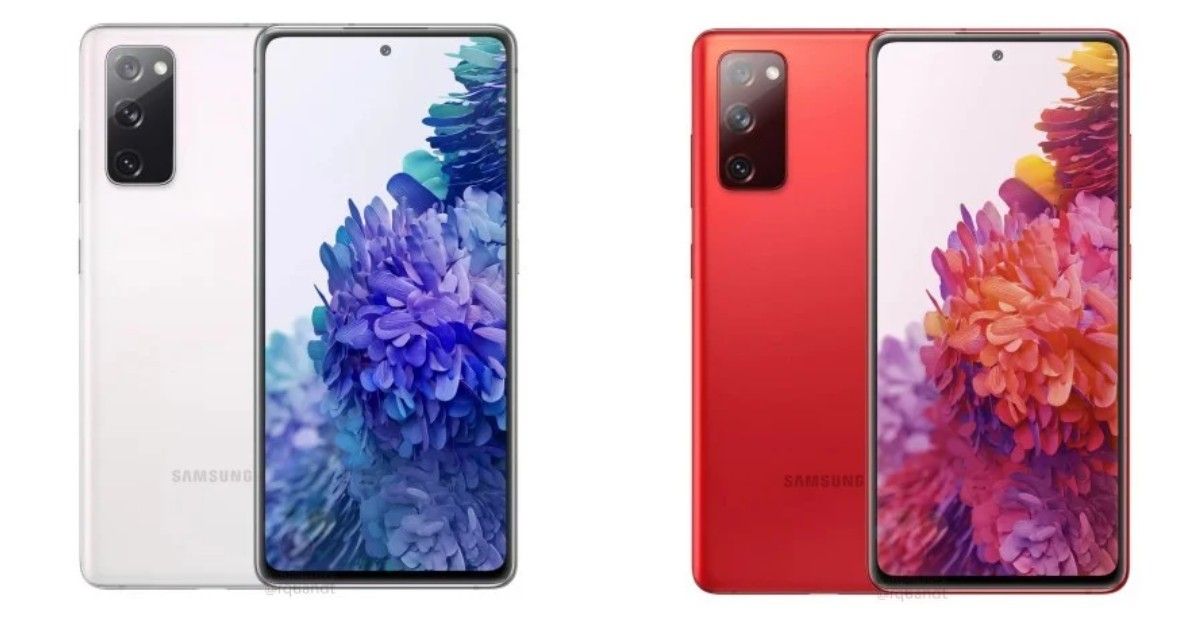 Samsung Galaxy S20 FE, or Fan Edition, is all set to launch on September 23rd, with many of its key features and specifications already leaked online. Now, a week ahead of the launch event, the Samsung Galaxy S20 FE price has surfaced thanks to an e-commerce listing. The smartphone was recently listed at EUR 699 (about Rs 61,000) by telecom operator Orange in Slovakia. However, the listing has since been taken down. Moreover, the listing is rather suspect because it included renders by tipster Evan Blass (@evleaks); it also included some specifications, such as a 6.5-inch QHD Dynamic AMOLED display, 12MP + 12MP + 8MP triple rear cameras, and 4,500mAh battery. Other details mentioned in the listing were wireless charging and IP68 water- and dust-resistance. 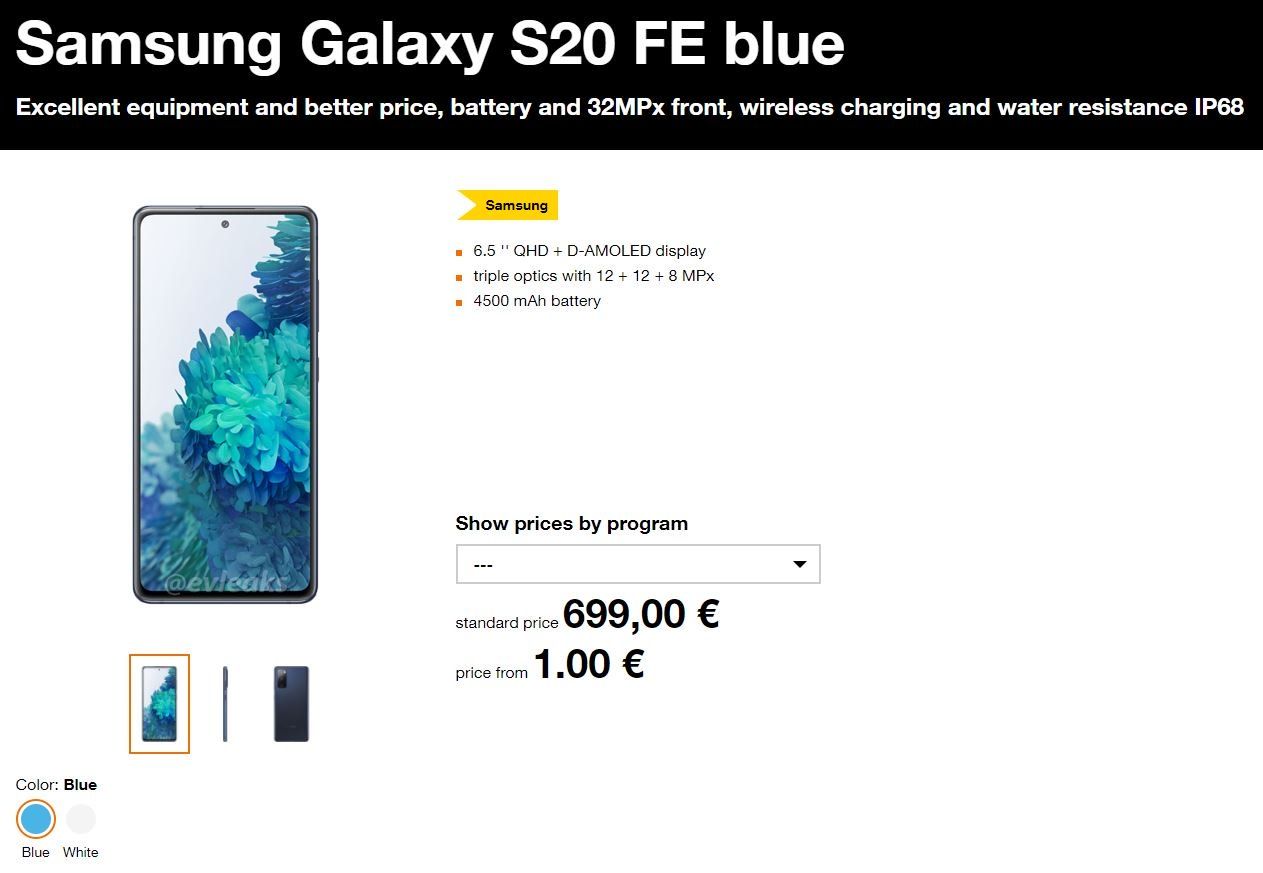 Previously, the Samsung Galaxy S20 FE specifications and design have leaked, giving us a rather complete look at what we can expect from the smartphone. Starting with the specifications, the handset will reportedly feature a 6.5-inch Super AMOLED Infinity-O display with 120Hz refresh rate and run Android 10-based OneUI software. It is said to come with 6GB of RAM and 128GB internal storage, with support for microSD cards. A 12MP triple camera setup and a 32MP single sensor are said to be on the back and front, respectively. Other key features leaked so far include a 4,500mAh battery with 15W fast-charging, in-display fingerprint sensor, 4G and 5G support, and USB Type-C. In design terms, Samsung Galaxy S20 FE renders show it will have a punch-hole display, with the cutout located in the middle. The triple camera setup is positioned on the top-left corner on the back panel. The volume button and the power button are placed on the right edge.

The Samsung Galaxy S20 FE global launch is scheduled for September 23rd and the India release is expected sometime after that. For now, there is no official India launch date, but people can sign up to be notified about the device via the company’s official website.