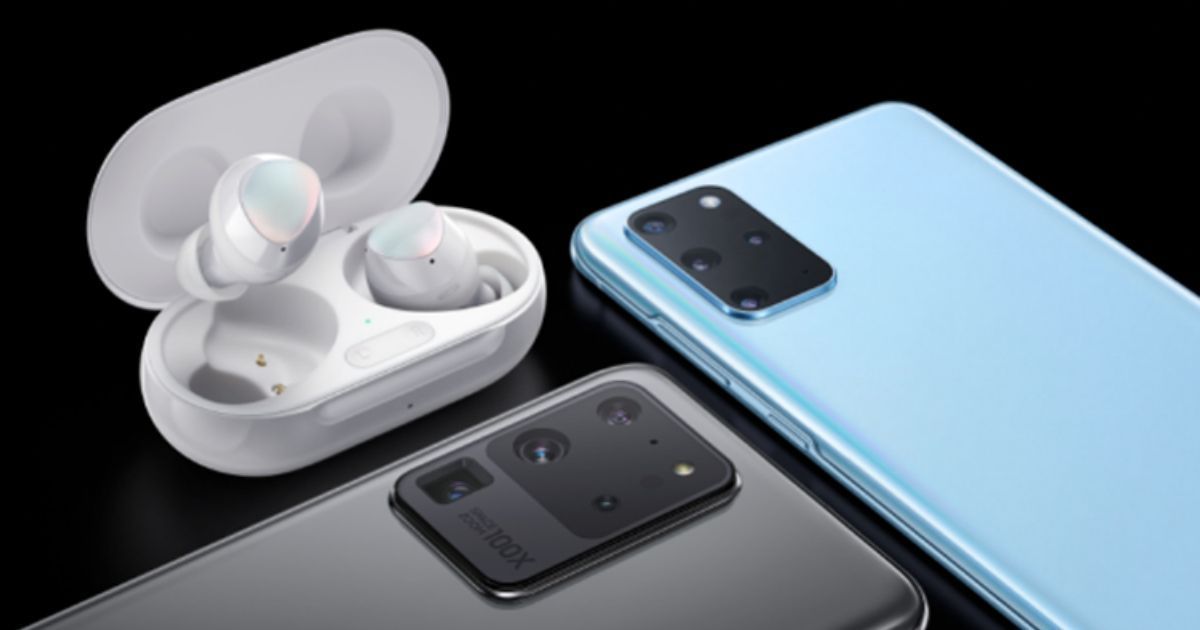 Samsung’s first ‘Unpacked’ event of this year, scheduled for February 11th, will see the launch of the Galaxy S20 series. Alongside the Samsung Galaxy S20 will be the brand’s first clamshell foldable smartphone, second-generation earbuds, and maybe a smart home speaker (finally). Though the San Francisco event is slated to start at 11am PT on February 11th, it will be 12:30am on February 12th for those watching it in India. If you are excited about the Samsung Galaxy S20 launch, then here’s how you can watch the live stream and everything else you can expect from the Unpacked event.

The Samsung Galaxy S20 series and Galaxy Z Flip launch will be live-streamed at 12:30am IST on February 11th. Users can head to the official Samsung website to follow the live coverage of the event. The Samsung Galaxy S20 launch live stream will also be hosted on YouTube, but the link for that is not available yet; we will embed it in the story as soon as it becomes available. So stay tuned to 91mobiles for all the live updates on Galaxy S20 series, Galaxy Z Flip, and more.

The Samsung Galaxy S20 series will sport an Infinity-O Dynamic AMOLED display with centre-aligned punch-hole camera, 120Hz refresh rate, and an ultrasonic in-display fingerprint scanner. The phonemaker is likely to ship the handsets with up to 16GB RAM and 128GB base internal storage that is expandable up to 1TB via microSD card. Software-wise, they would run Android 10-based One UI 2.0 out of the box. 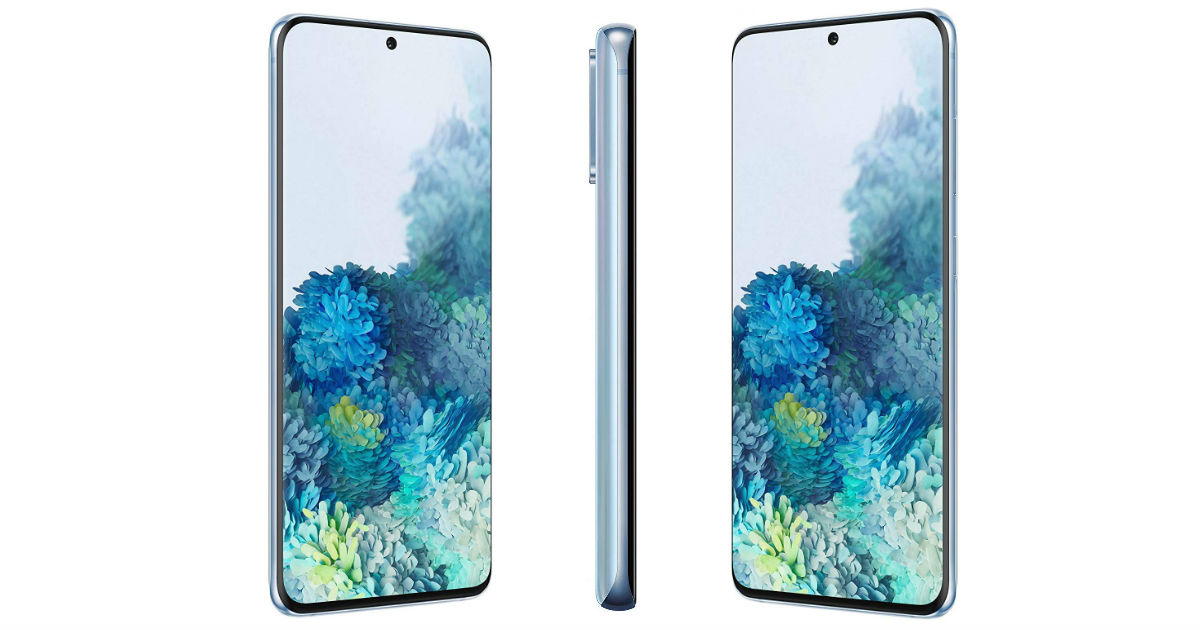 The vanilla Samsung Galaxy S20 is expected to sport a 6.2-inch WQHD+ display and triple rear cameras consisting of a 12MP primary sensor, a 64MP telephoto lens, and a 12MP Ultra-wide-angle lens. A 4,000mAh battery with fast wired and wireless charging support is said to fuel the handset. Though we don’t have the Indian pricing yet, the Galaxy S20 and S20 5G will reportedly be priced at EUR 899 (~Rs 70,900) and EUR 999 (~Rs 86,000) in European countries.

As for the Samsung Galaxy S20+, it may feature a slightly bigger 6.7-inch Infinity-O panel and an additional 3D Time of Flight sensor at the rear camera setup. It is also said to pack a larger 4,500mAh battery. In terms of price, Samsung Galaxy S20+ is rumoured to start at EUR 1,099 (~Rs 1,06,000) for the base variant.

The Samsung Galaxy Z Flip, on the other hand, will be the next-gen foldable smartphone from the brand. Samsung recently shared the teaser video of the handset that confirms the Moto RAZR 2019-like clamshell design. The phone is said to come with a 6.7-inch AMOLED Infinity O display that can fold down the middle. The cover of the Galaxy Z Flip will get a tiny 1.06-inch secondary display for notifications and dual-rear camera setup. The fingerprint sensor will be placed on the side of the frame. 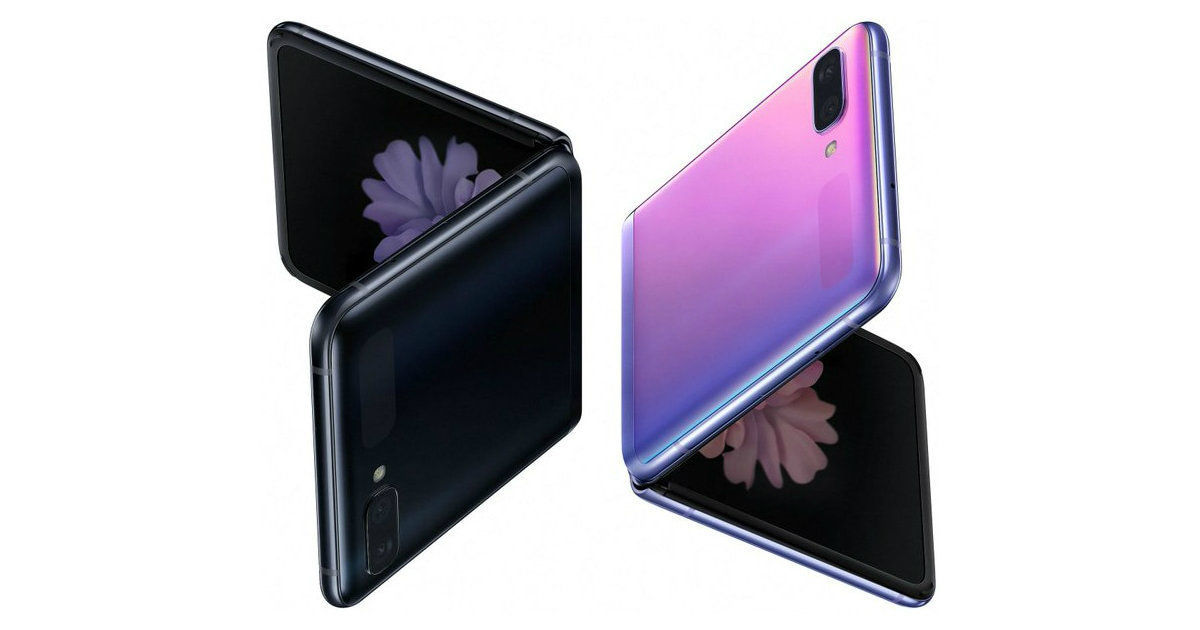 Apart from this, the Samsung Galaxy Z Flip will most likely be powered by a Snapdragon 855+ SoC paired with 8GB of RAM and 256GB internal storage. The handset is rumoured to house a 3,300mAh battery with 15W fast-charging as well as 9W wireless charging support.

The Samsung Galaxy Buds+ are rumoured to be the upcoming truly wireless earphones from Samsung. The pair is counted as a successor to last year’s Galaxy Buds and expected to sport the same old design and form factor, albeit with some subtle changes. Rumours suggest that the Galaxy Buds+ will be 0.7 grams heavier per earbud than the predecessor and pack slightly bigger battery 85mAh cell. The charging case is also expected to sport slightly higher battery capacity, up from 252mAh to 270mAh. This will reportedly translate to 11 hours of playback time for the earbuds, and total playback time of 22 hours taking the charging case into account. 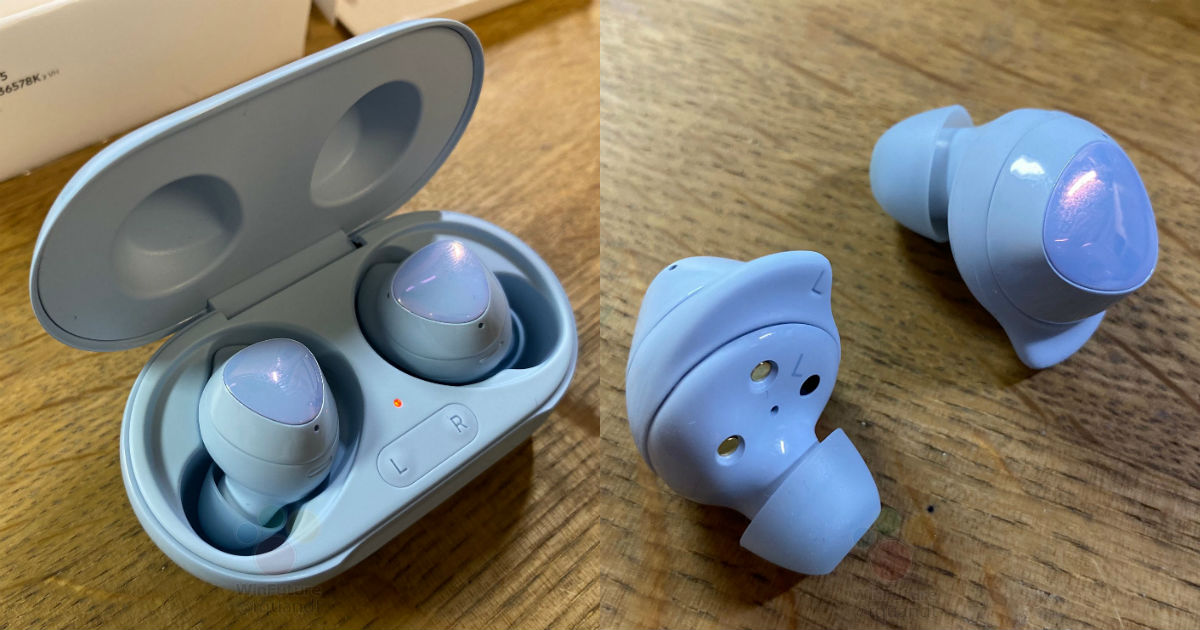 Apart from this, the Samsung Galaxy Buds+ are also expected to come with faster-charging support multi-device connectivity, two dynamic speakers, and an array of microphones for better-calling performance. The exterior of the buds will be touch-enabled, and reports suggest that users can enable Spotify playback simply through tactile feedback. Coming to the price, the new Galaxy Buds+ are rumoured to cost $149 (~Rs 10,700) and come in two new colours, blue and red.

You may also expect Samsung to launch its Bixby-powered speaker and a new variant of Galaxy Watch wearable and a Galaxy Home Mini smart speaker. Keep watching the space for more updates.