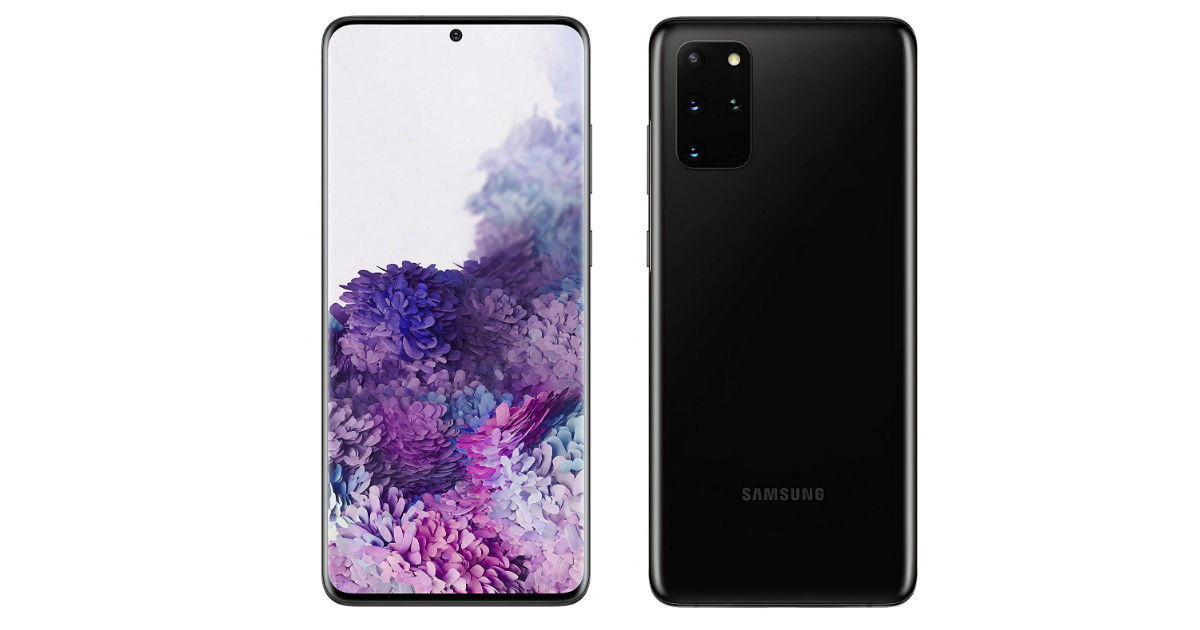 As per the 3C certifications site, the Samsung Galaxy S20 Lite/ Galaxy Fan Edition will come with a rated battery capacity of 4,370mA. The typical capacity should be 4,500mAh which would be similar to the battery on the Galaxy S20 Plus model. This also keeps in line with an earlier report by the GalaxyClub.

The Galaxy S20 Lite name could be used in markets like India considering Samsung launched the Galaxy S10 Lite earlier. Based on what we know so far, the Samsung Galaxy S20 Lite will use the Snapdragon 865 chipset paired with at least 6GB RAM. The phone should look similar to the Galaxy S20, complete with a punch-hole display.

Samsung is yet to confirm the existence of the Galaxy S20 Lite or the Galaxy Fan Edition. Based on a report in June, the smartphone will likely debut in October. For now, Samsung is preparing to launch the Galaxy Note 20 series and the Galaxy Z Fold 2 foldable phone on August 5th.