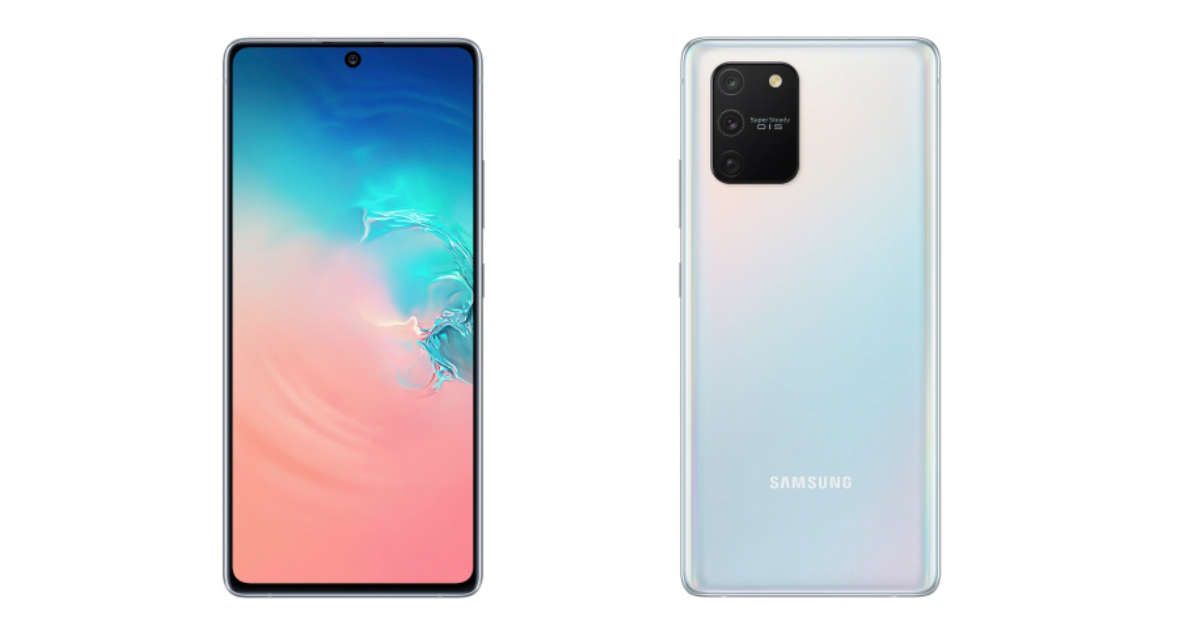 Samsung Galaxy S10 Lite is widely expected to have a successor, which could either be called Galaxy S20 Lite or Galaxy Fan Edition. The phone with model number SM-G781B was recently spotted on Geekbench with some key specifications. Now, 91mobiles has learnt from tipster Ishan Agarwal that the Galaxy S20 Lite aka Galaxy Fan Edition will come in 4G and 5G variants, which will have model numbers SM-G780 and SM-G781, respectively. The smartphone has the codename R8 as per the tipster.

There is no official word on when the Galaxy S10 Lite successor will launch as the company is yet to confirm the smartphone’s existence. The phone recently appeared on Geekbench with specifications like the Snapdragon 865 chipset and 6GB RAM. The 4G variant is expected to launch in markets where 5G is not available, such as India.

It might be a while before we see the Samsung Galaxy S20 Lite aka Galaxy Fan Edition go official. To recall, the Samsung Galaxy S10 Lite was launched back in January, so the successor may come out around the same time. This will allow Samsung to offer the Snapdragon 865-powered smartphone at an affordable price point, much like what Samsung was able to do with the Snapdragon 855-powered Galaxy S10 Lite. However, as per a report last month, the Galaxy S20 Lite could launch as early as October.

We do not know what the upcoming Galaxy S10 Lite successor will look like, but it is expected to be based on the Galaxy S20 design. hardware will be slightly stripped down in order to launch the smartphone at a more aggressive price. We expect to know more about the Galaxy S20 Lite or Galaxy Fan Edition in the weeks to come.