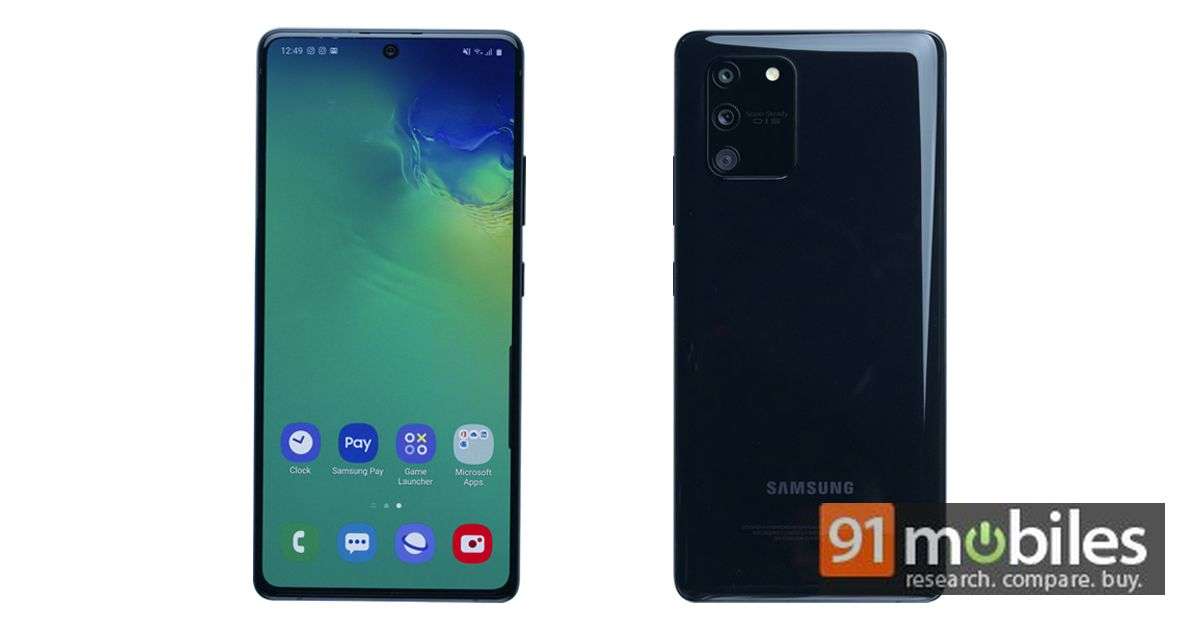 Samsung Galaxy S20 series debuted back in February and speculations are rife that Samsung is prepping the Galaxy S20 Lite, the successor to the Galaxy S10 Lite. Now, according to South Korea ETNews, the handset will be unveiled in October and maybe marketed as the Galaxy S20 Pen Edition, which suggests the S-Pen Stylus support and could be the first time an S-series flagship will ship with the functionality. However, rumours also suggest it may have the “Galaxy S20 Fan Edition” or simply the S20 Lite moniker. This could mean the name hasn’t been finalised officially yet. According to earlier reports, it will come with Samsung OneUI 2.5 custom skin on top and ship with the mighty Snapdragon 865 SoC. While the rest of the specifications of the Galaxy S20 Lite remain a mystery, for now, the report reveals Samsung Note 20 series will be announced in August alongside the Galaxy Z Flip. While the Galaxy Fold 2 is expected to debut in September 2020.

Separately, Samsung is also busy working on the Galaxy Watch 3 and the Galaxy BudsX. Both are expected to launch as early as next month. The upcoming smartwatch is busy bagging the required certifications, including the BIS, which means it will debut in India as well. It is expected to retain the rotating physics bezel for navigation and come in two different sizes: 41mm and 45mm and boot Tizen OS 5.5. We should learn more information in the days to come.