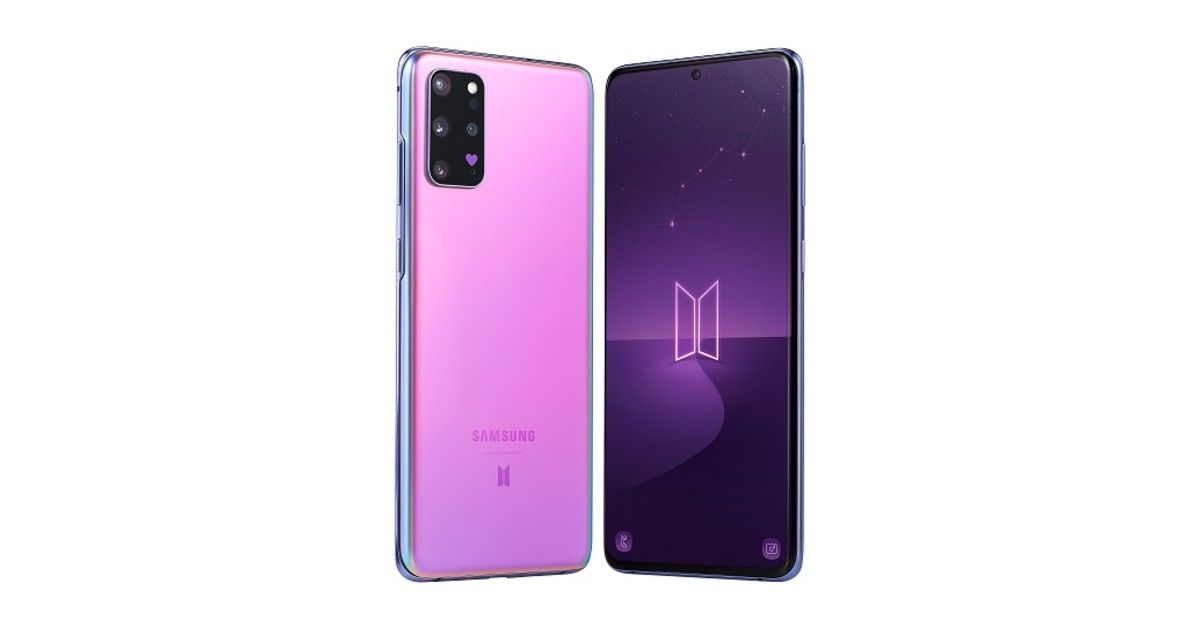 Samsung has discounted the Galaxy S20+ BTS Edition – the smartphone designed for the fans of the popular band BTS – for its ongoing festive season promotion. The Samsung Galaxy S20 BTS Edition price in India is now Rs 77,999, a full Rs 10,000 less than its launch price of Rs 87,999. HDFC Bank credit and debit card users can get an additional Rs 1,500 off on the purchase. Similarly, OlaMoney Postpaid+, MobiKwik SuperCash, and Paytm users can get up to Rs 1,000 off as well. Lastly, Samsung also gives you the option to trade in your existing smartphone for the Galaxy S20+ BTS Edition. Other offers include a 50 percent discount on Samsung Care+ and a 43 percent discount on Galaxy Buds+.

For all practical purposes, the Samsung Galaxy S20+ BTS Edition is identical to the regular variant of the Galaxy S20+ smartphone. This means the smartphone features a 6.7-inch Infinity-O display, Exynos 990 SoC, 12GB RAM, 64MP primary camera, and 4,500mAh battery. However, its unique purple colour sets it apart from the rest of the Galaxy S20 lineup. It also comes with pre-installed BTS-inspired themes, decorative stickers, and photo cards featuring pictures of the band members. Some of the Samsung Galaxy S20+ BTS Edition’s UI elements have also been tweaked to give it a more BTS-style feel.

Samsung also released a similarly-themed pair of Galaxy Buds+ alongside the phone, but those are still selling at their launch price of Rs 14,990 only. This particular variant is exclusive to Samsung’s website and is not listed on other e-commerce platforms like Amazon and Flipkart. 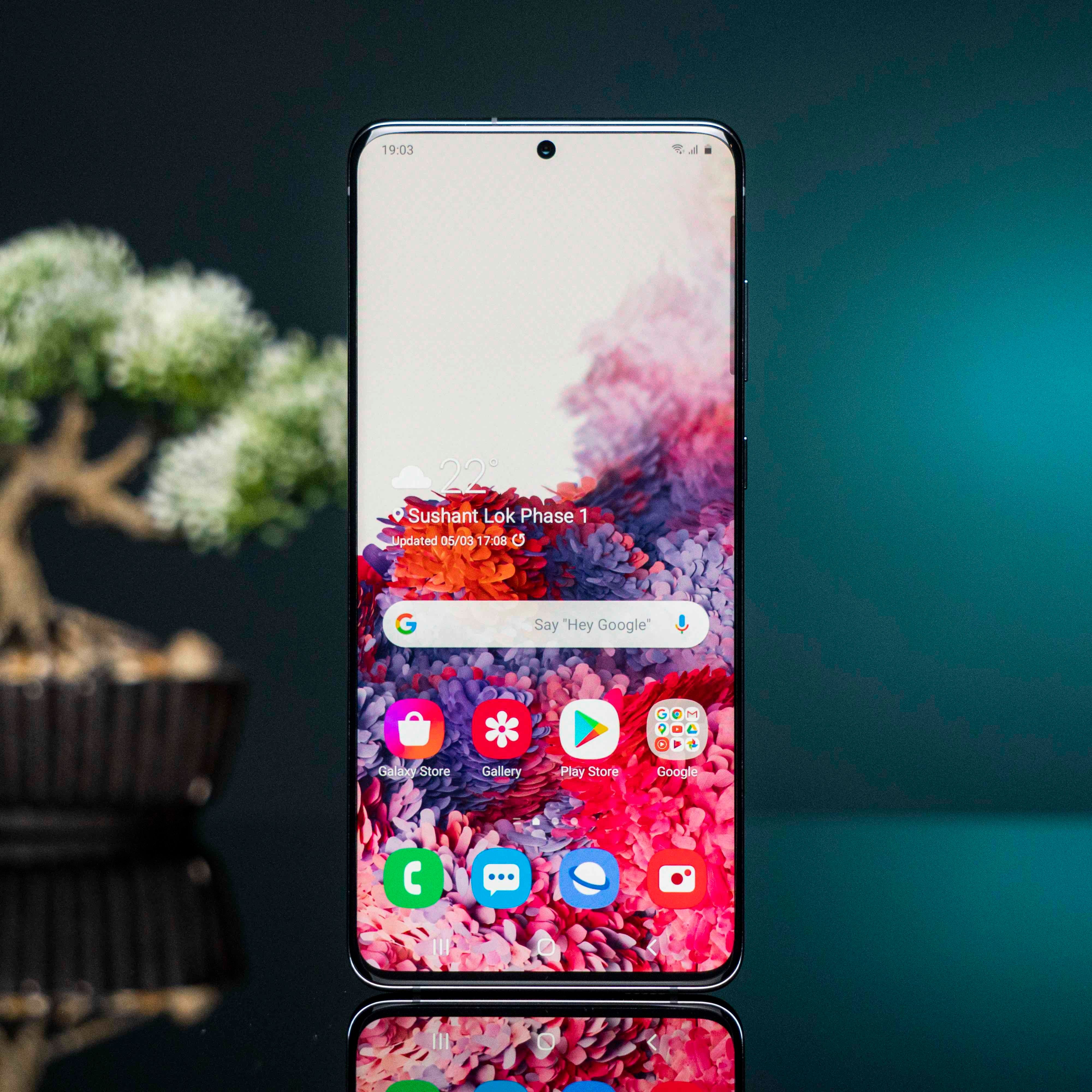 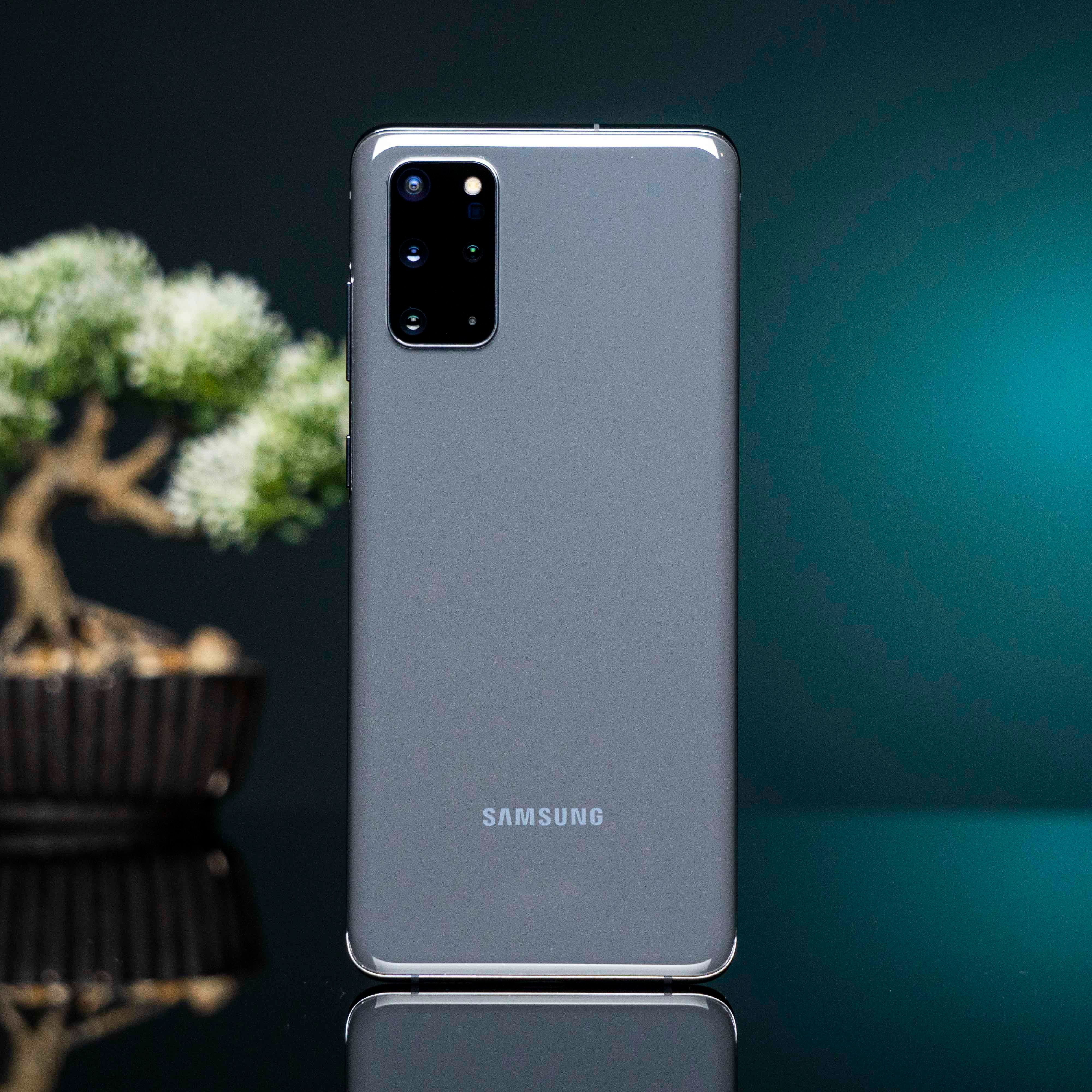 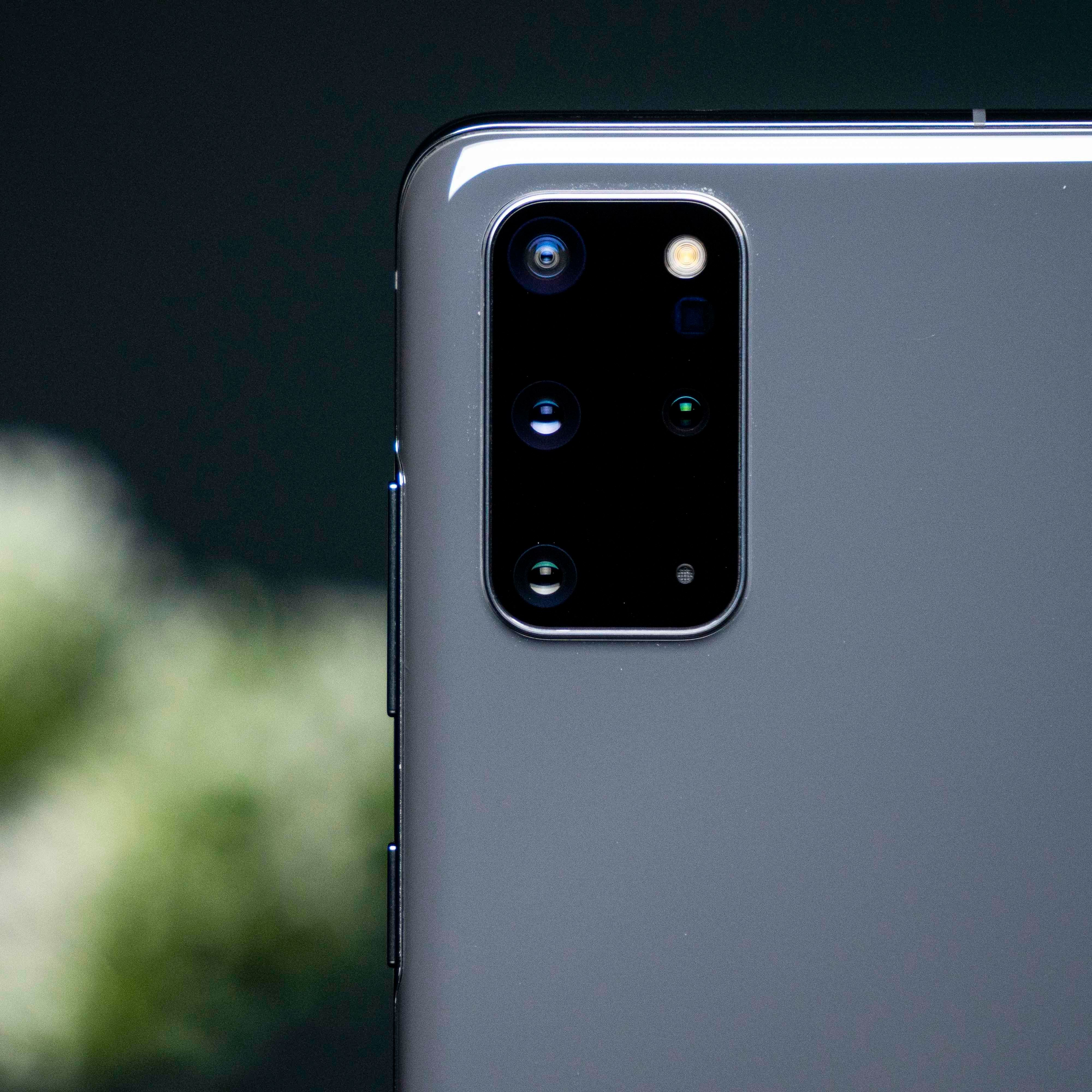 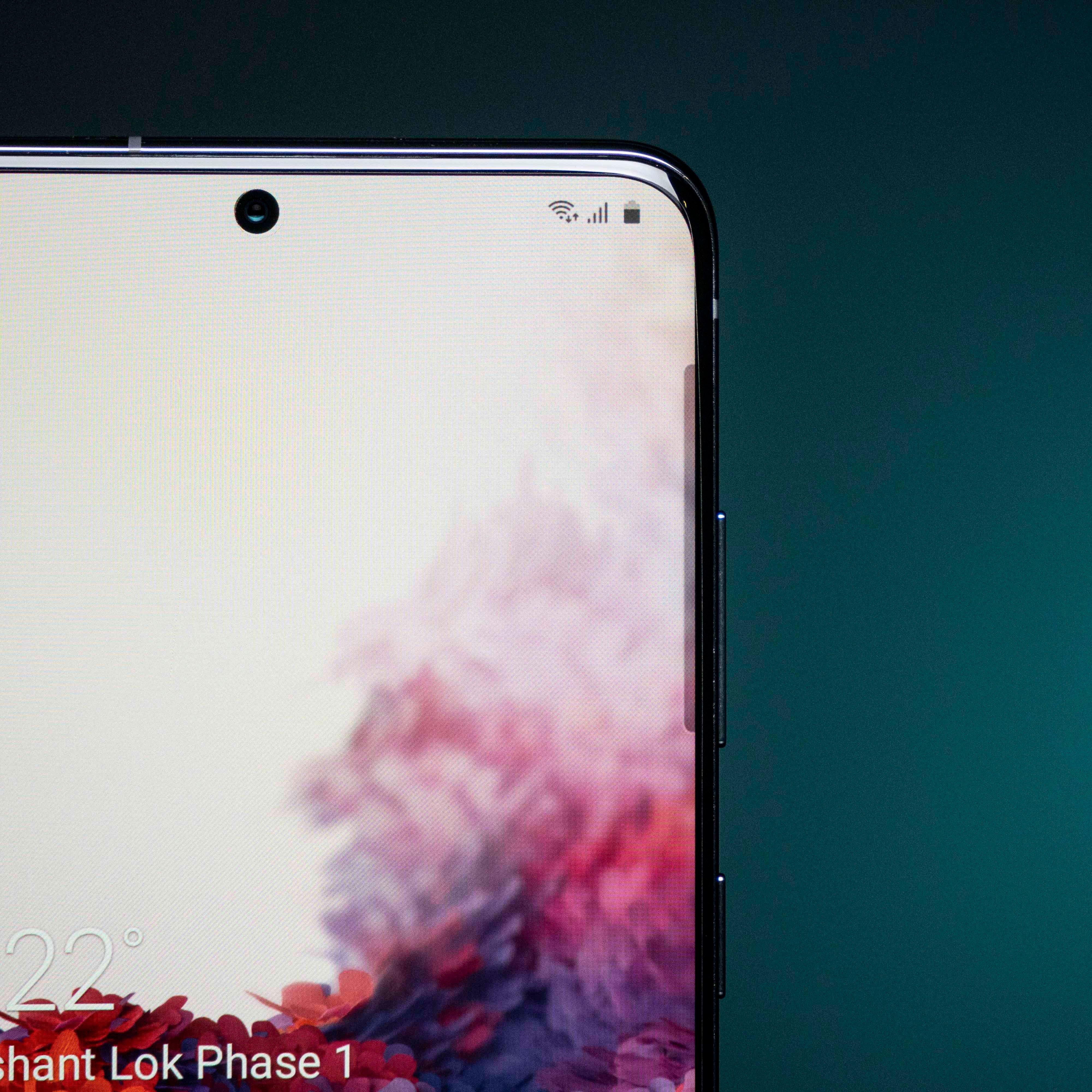 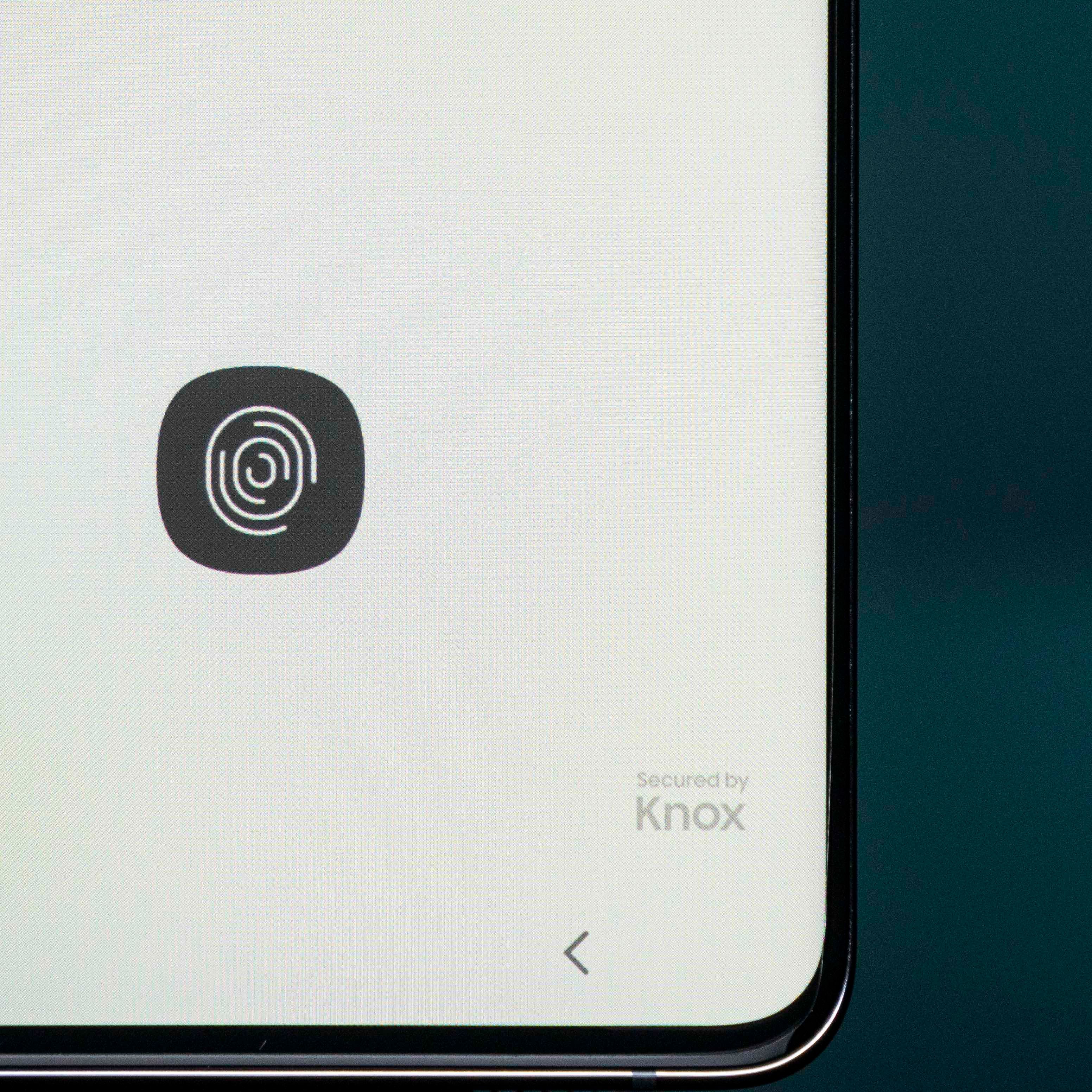 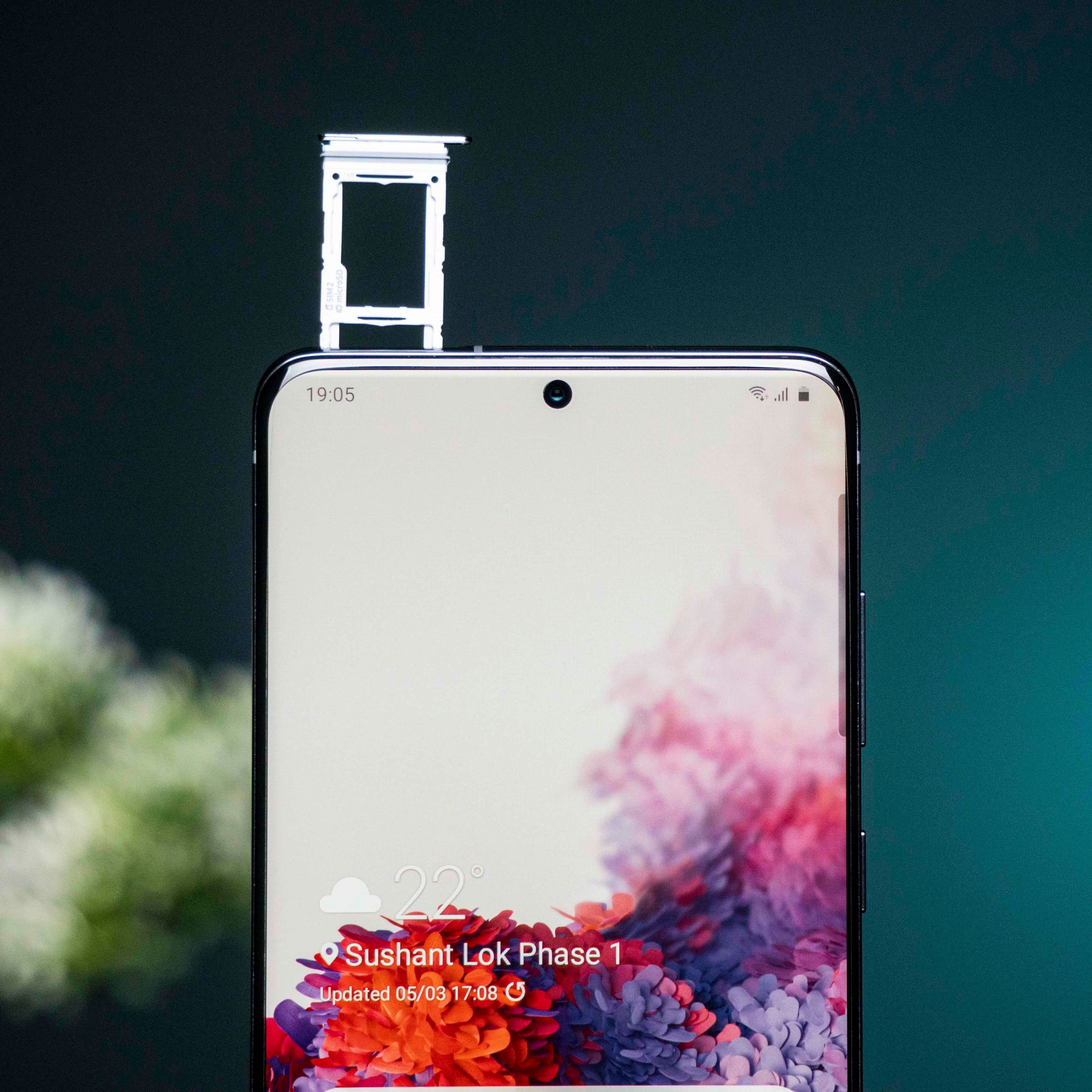 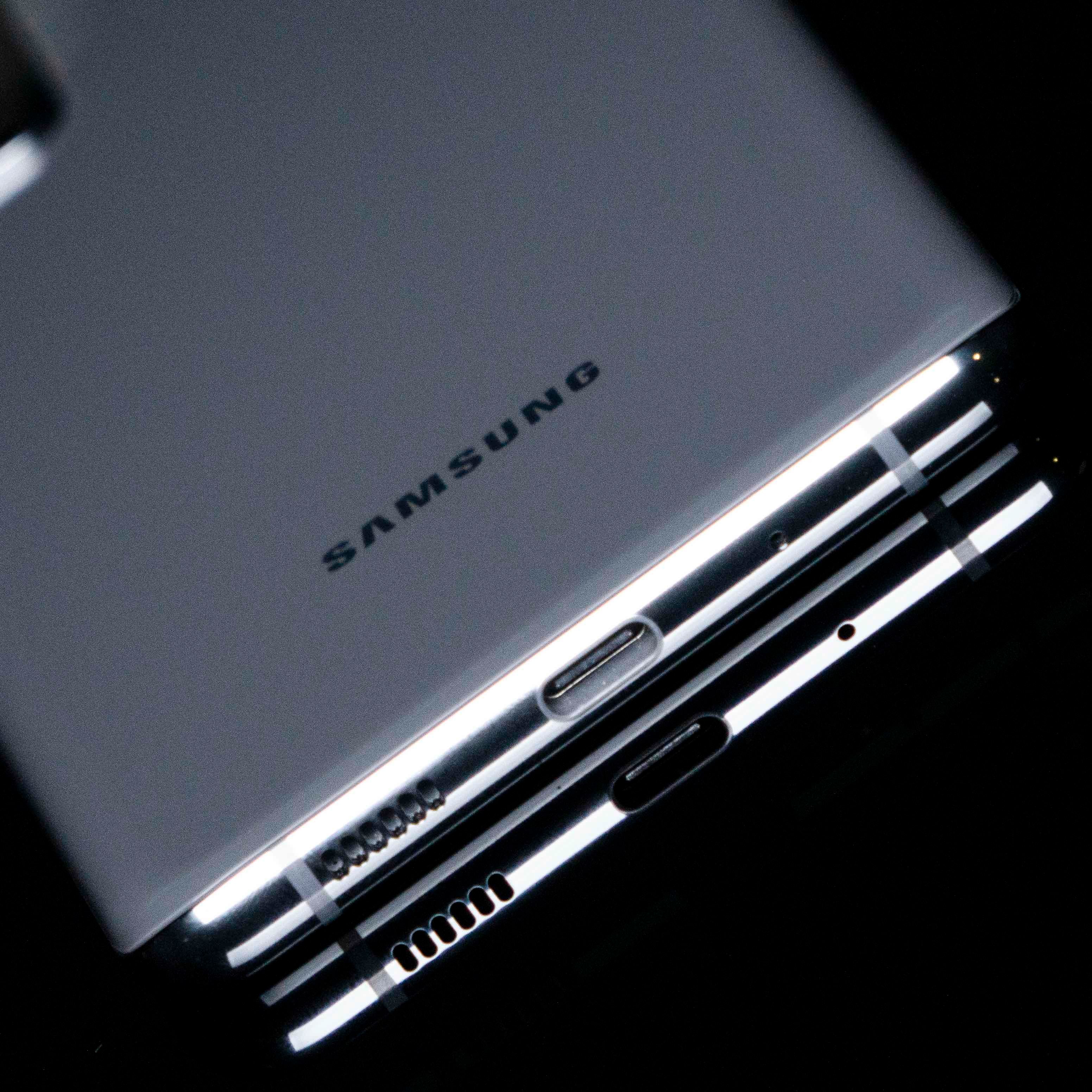 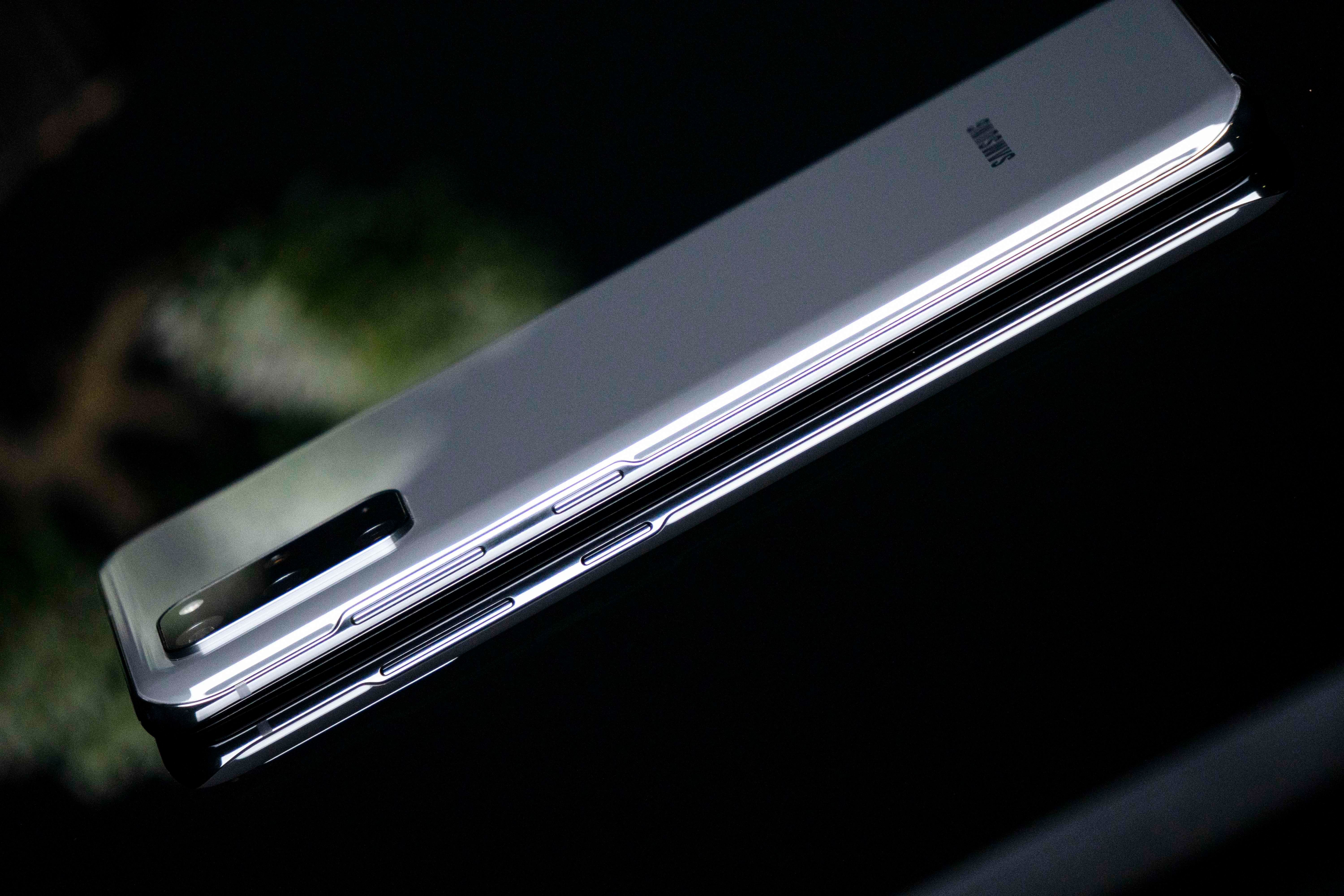 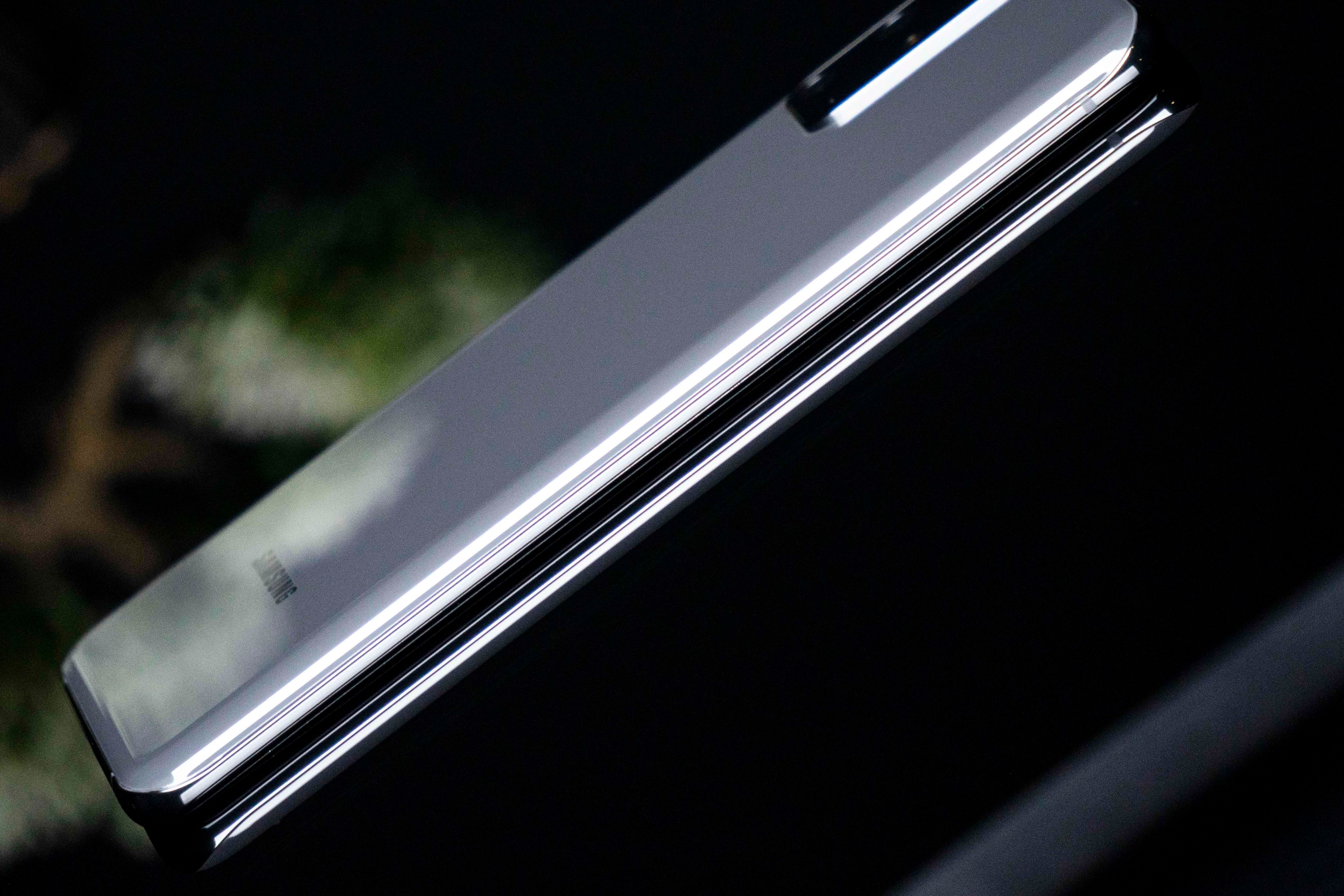 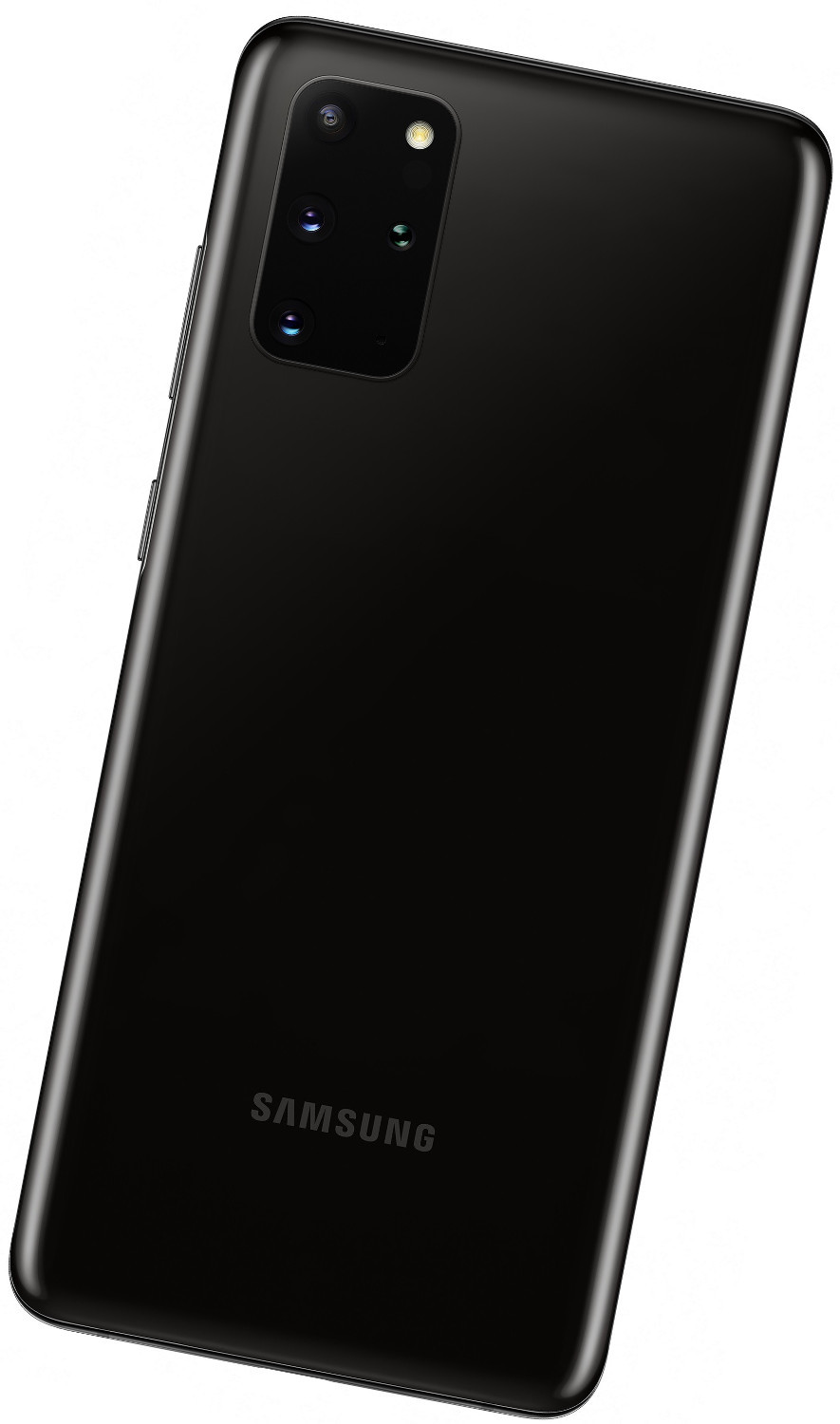 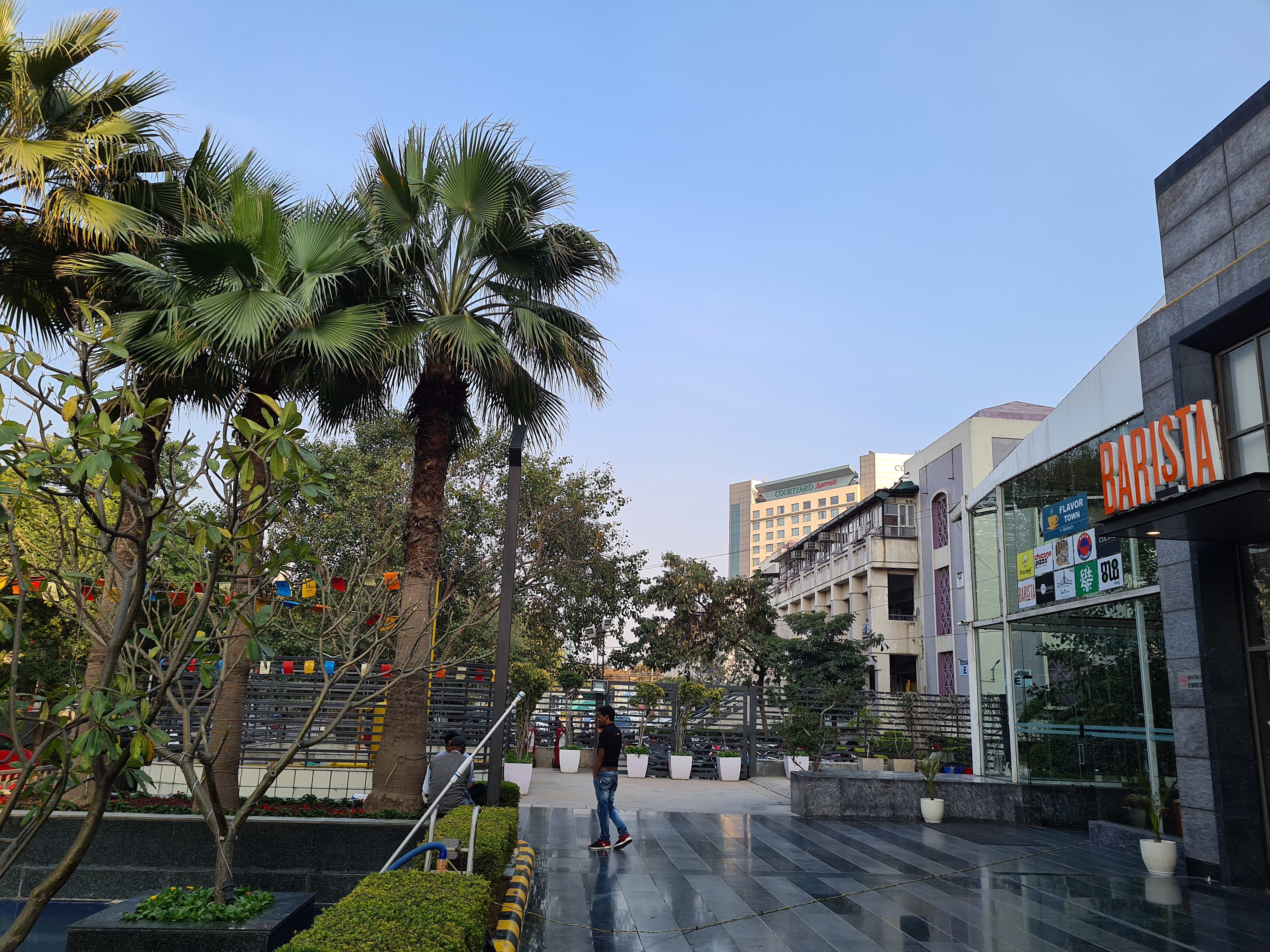 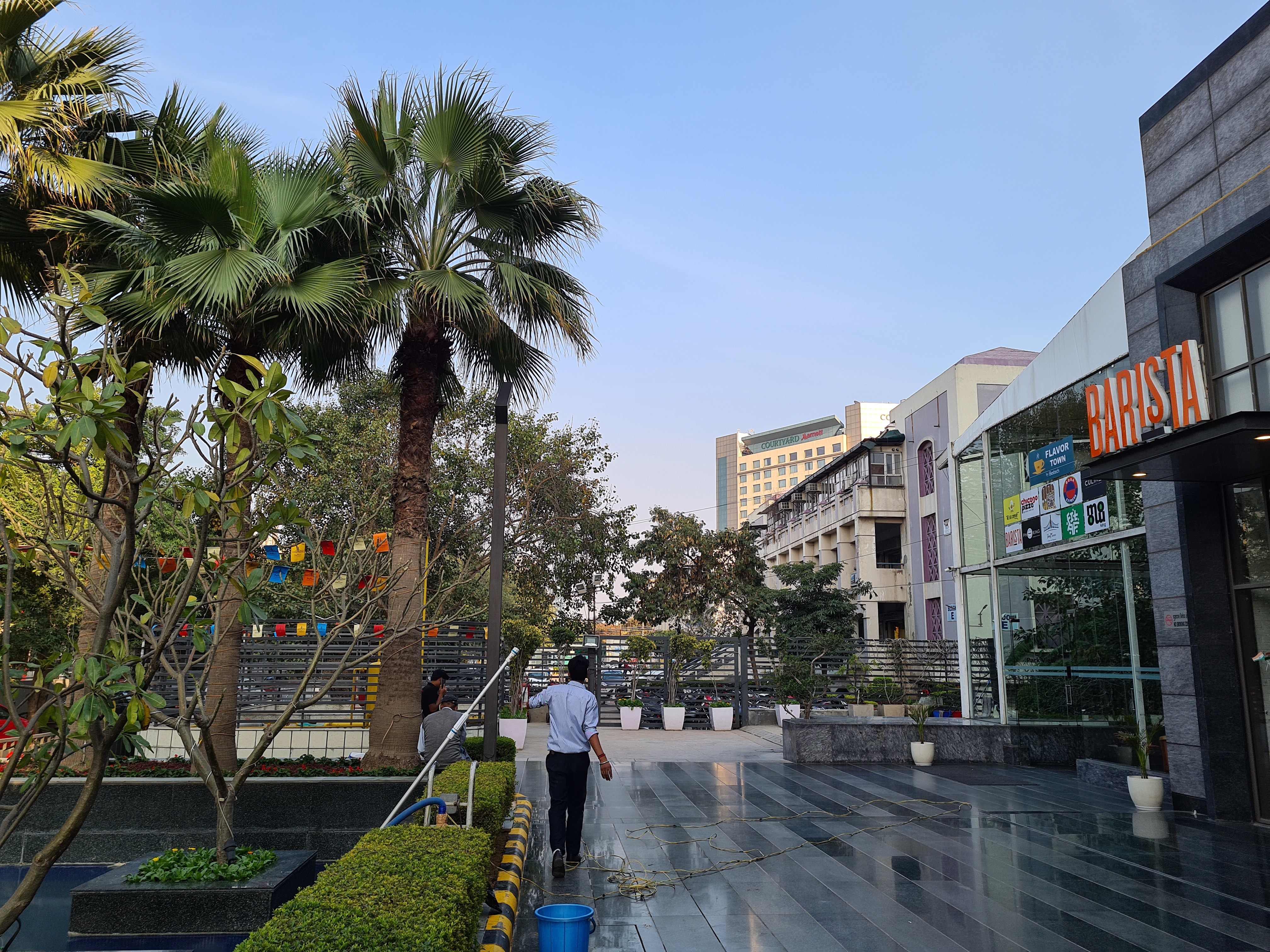 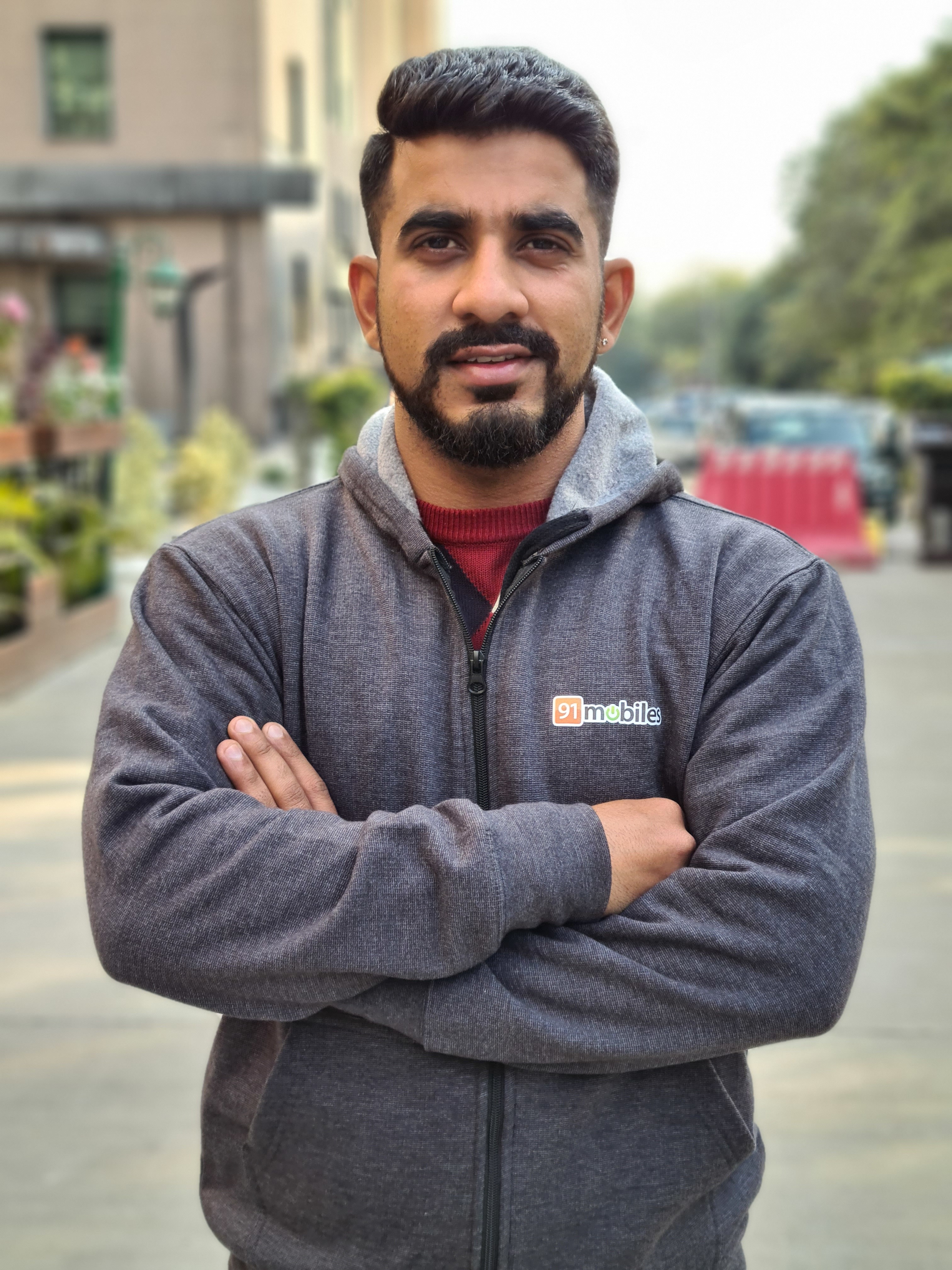 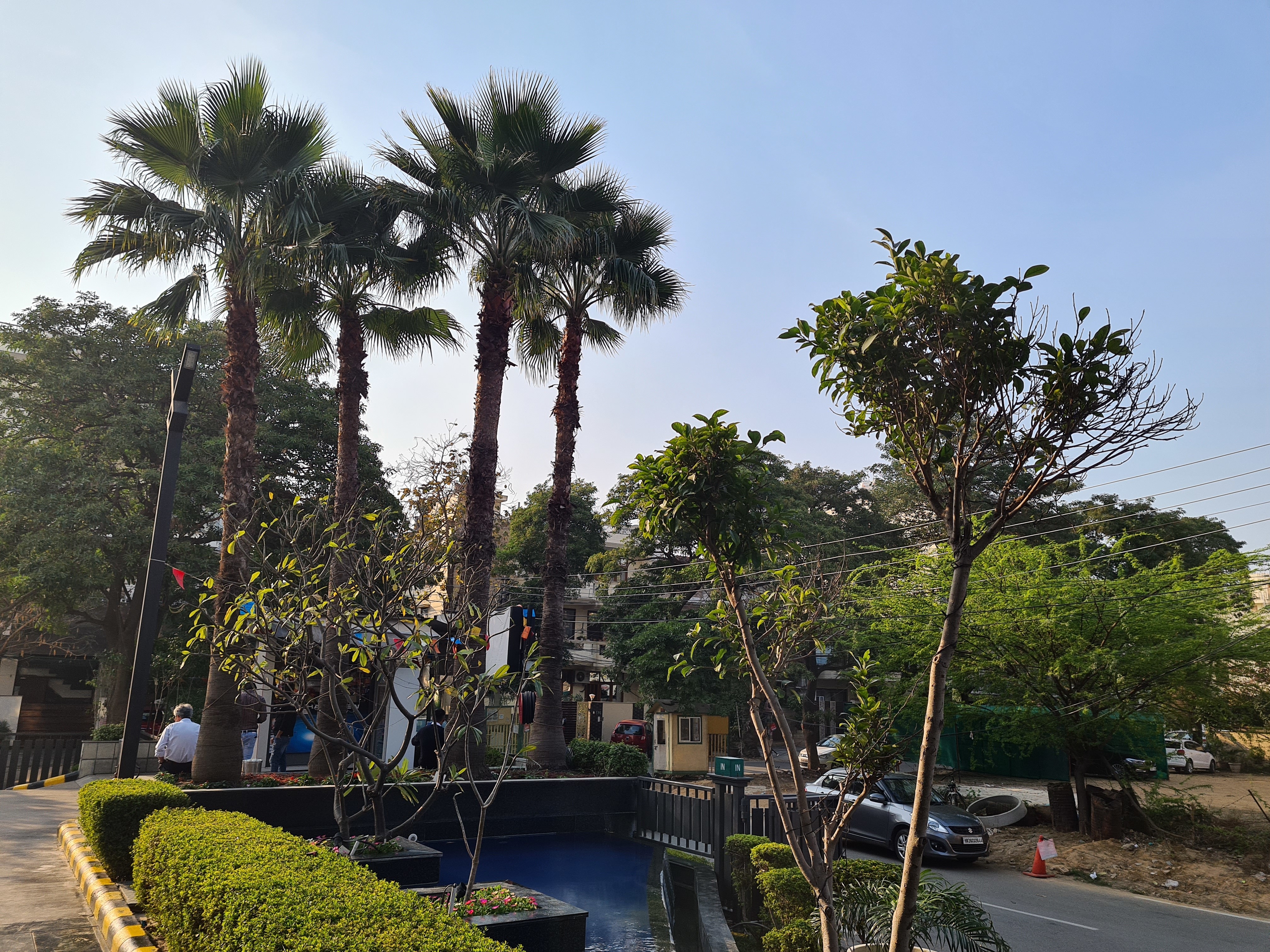 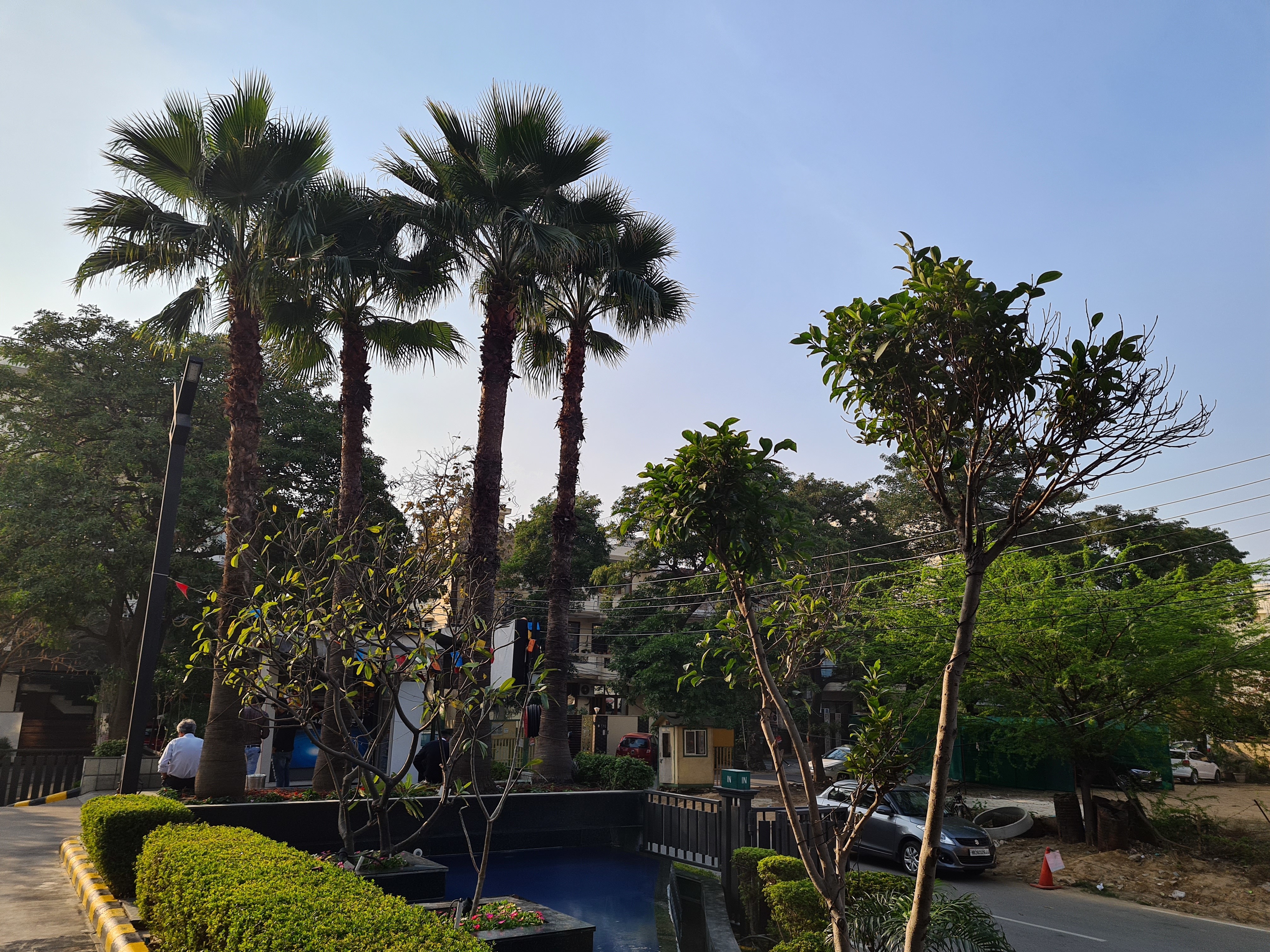 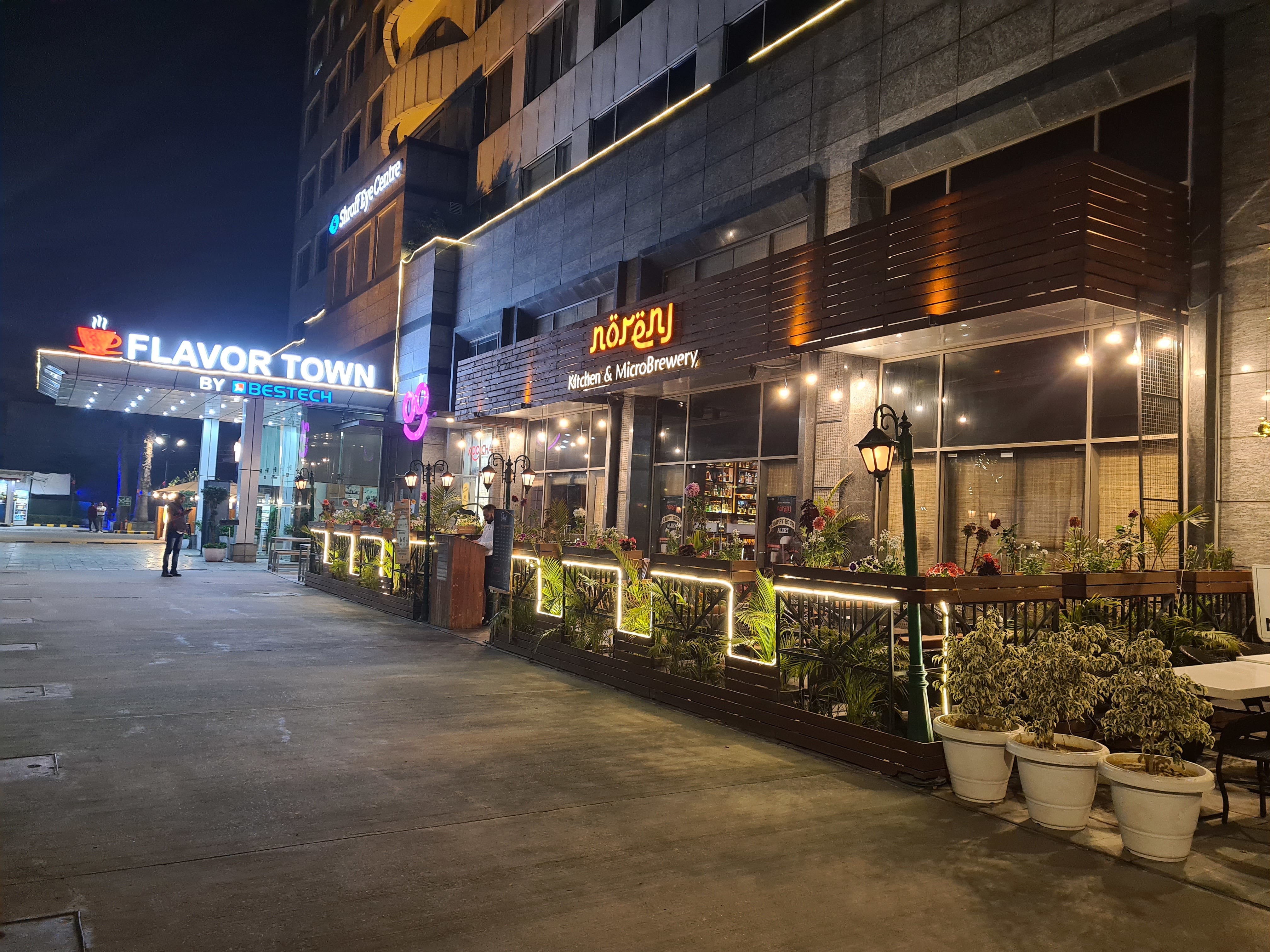 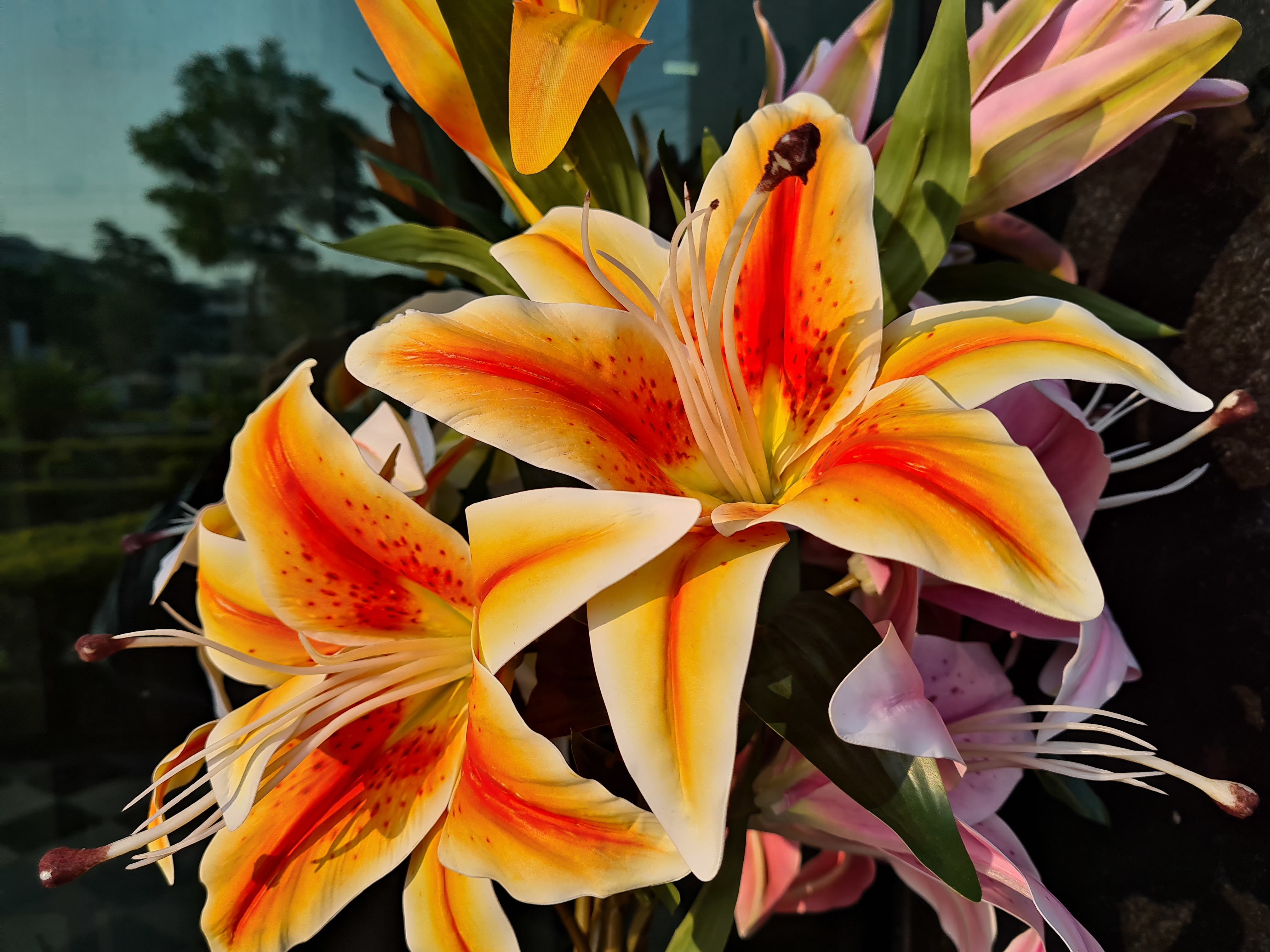 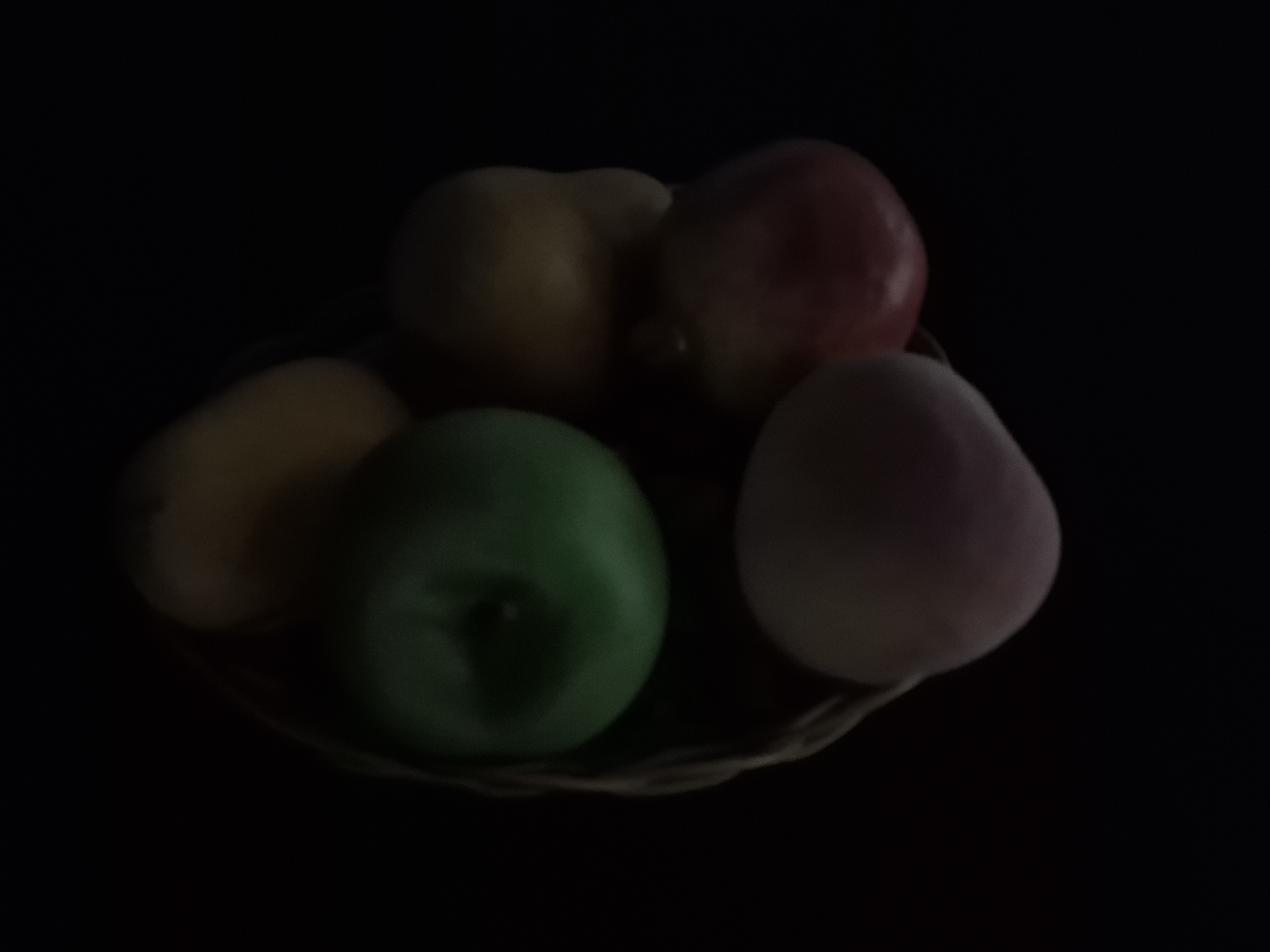 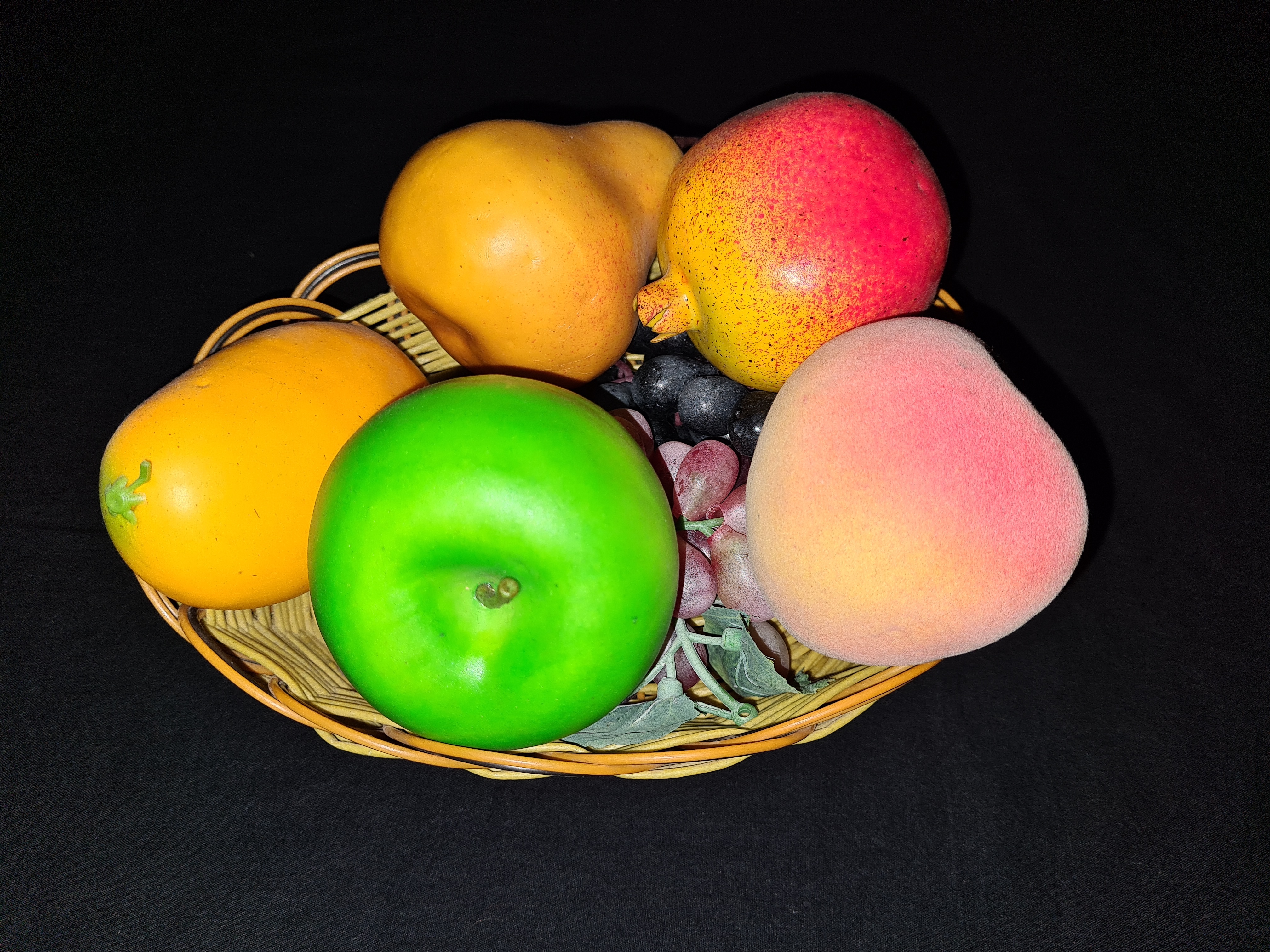 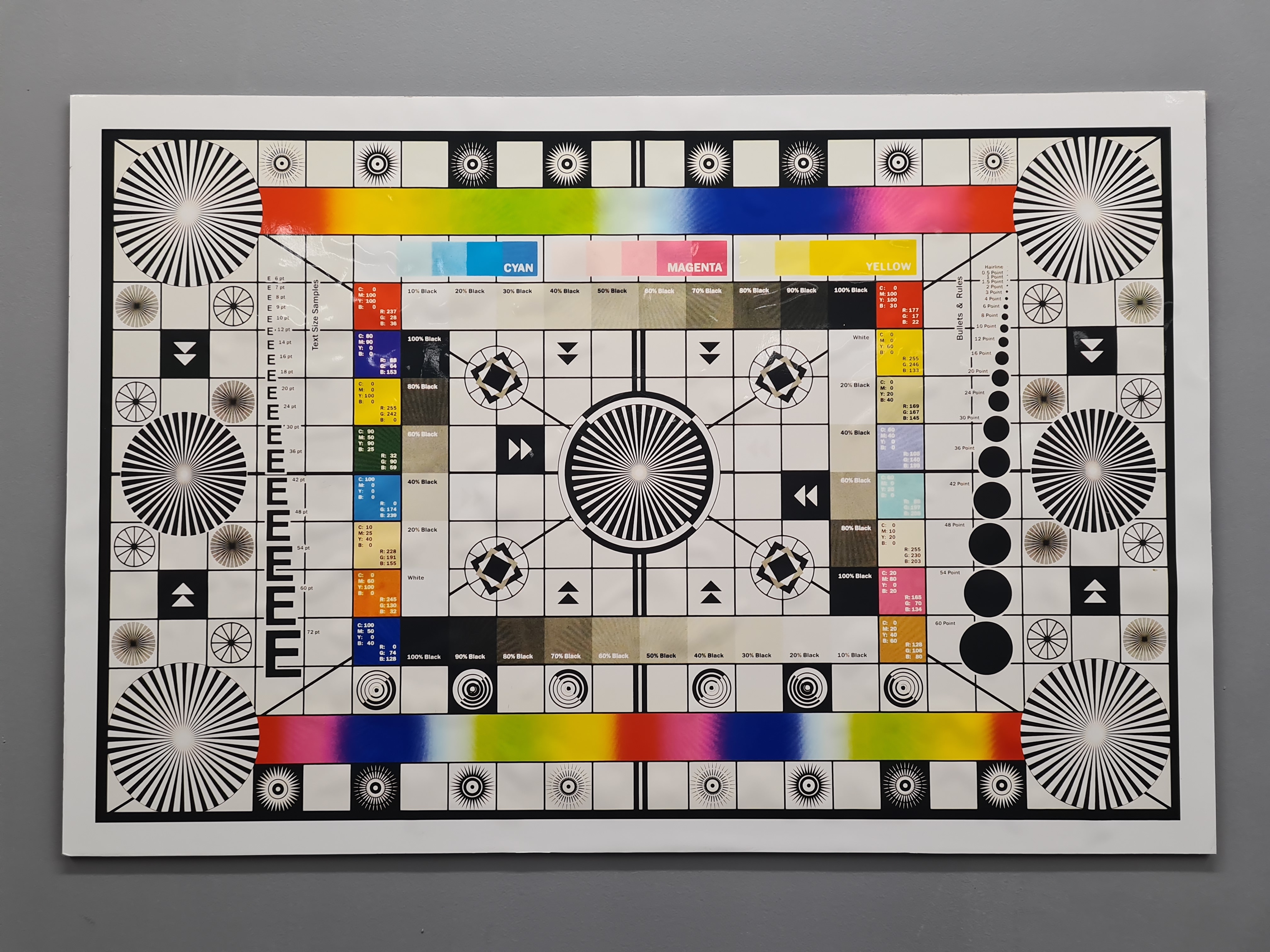 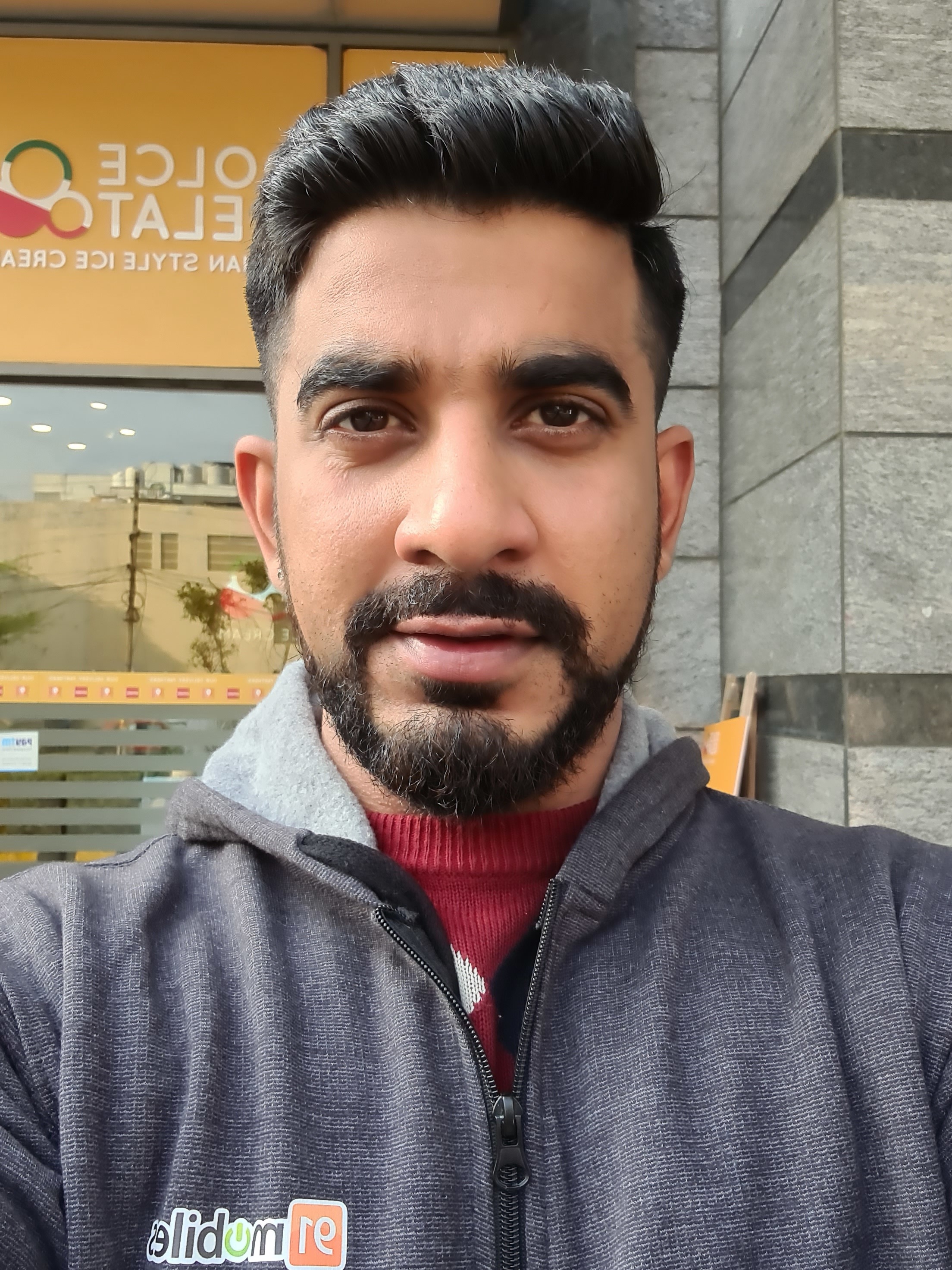 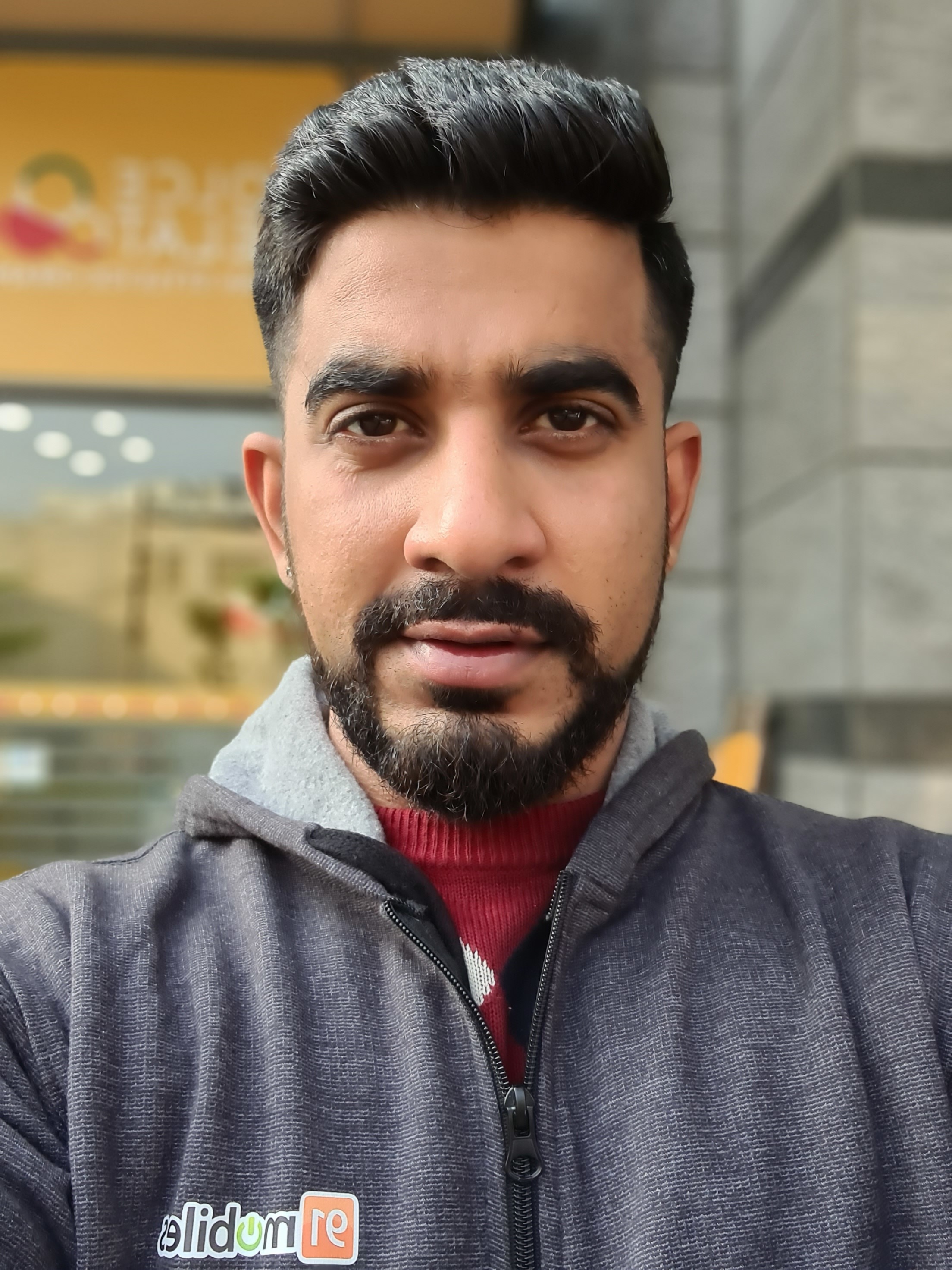 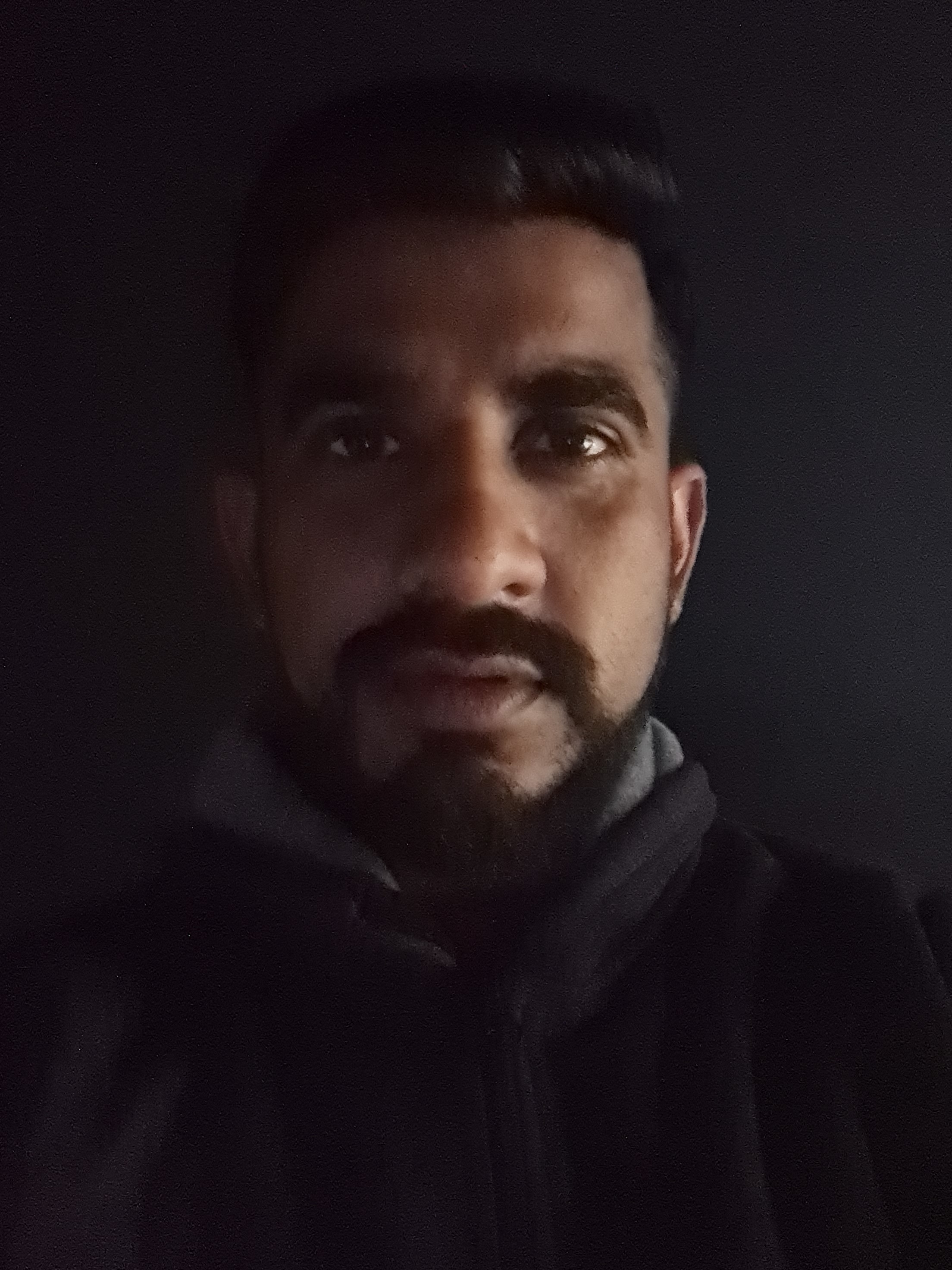 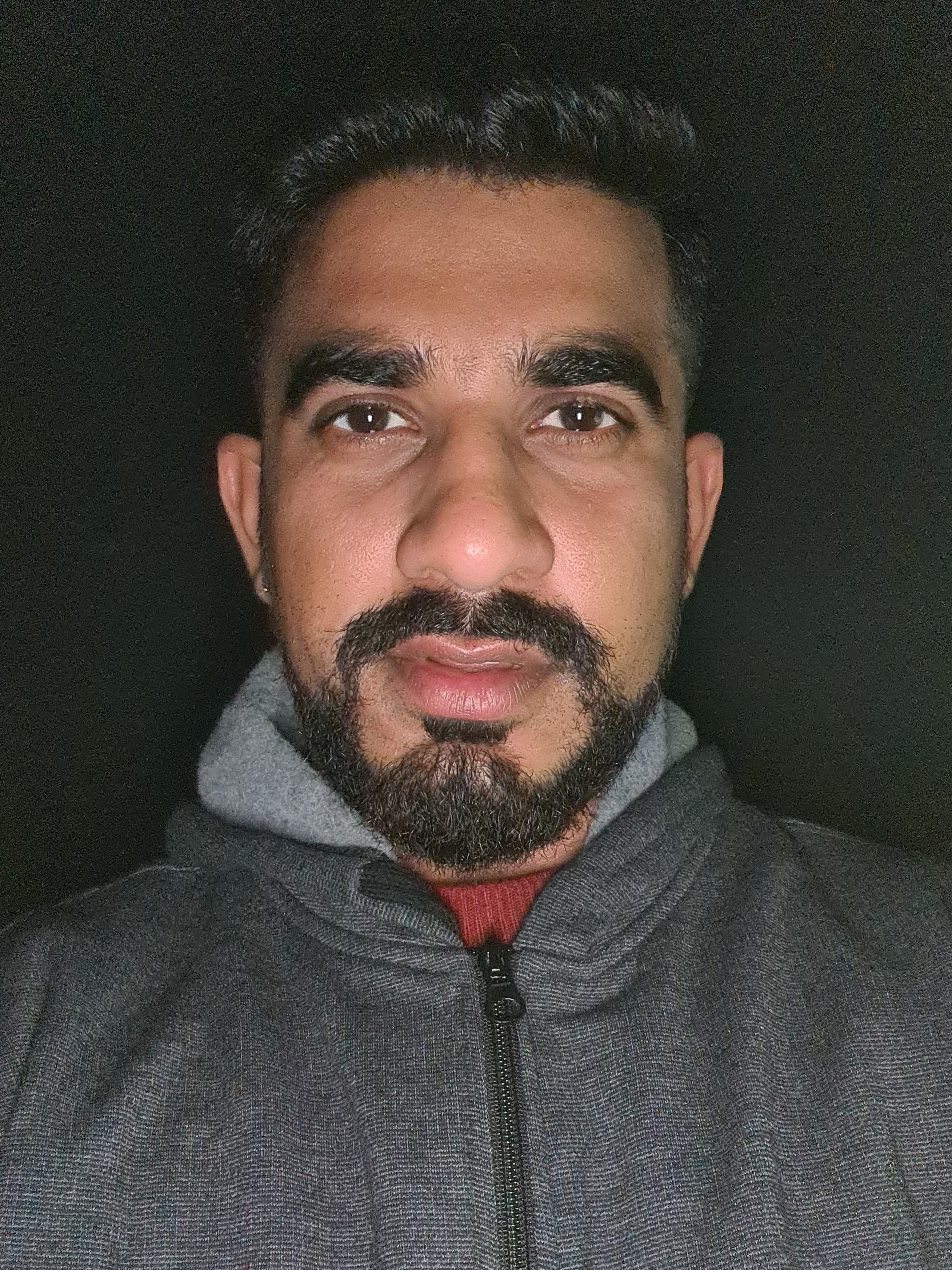