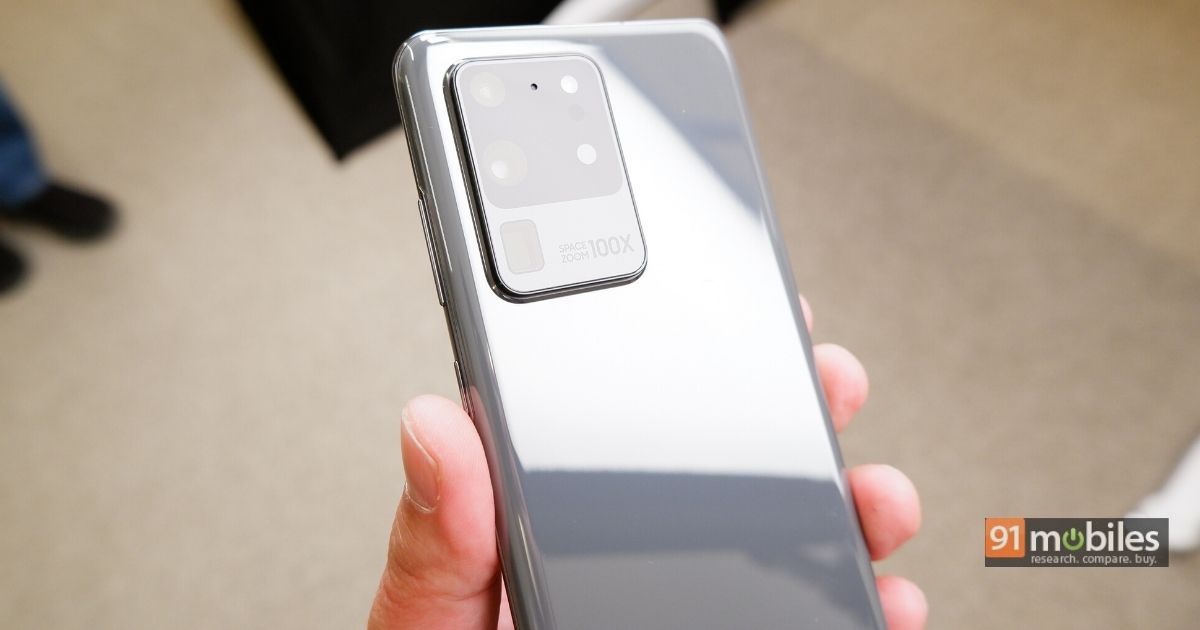 Samsung Galaxy S20, Galaxy S20 Plus and Galaxy S20 Ultra are the company’s new S-series flagships that come with top of the line-specifications and hardware. However, despite packing in the latest and the greatest features, the initial sales of the Galaxy S20-series are poor, according to market analysts. Samsung says that the lacklustre sales are due to the COVID-19 virus. Back in 2018, the Galaxy S10-series reportedly sold 140,000 units on day one and Galaxy Note 10 sold around 220,000 during its launch month. Now, with a steep fall, the Galaxy S20 sold only 70,800 units in the domestic market, but it’s too early to conclude the flagship has failed to click.

Reports are coming from South Korean media point that poor reception of the Galaxy S20 is mostly due to the lower volume of visitors to stores due to the coronavirus outbreak across the globe. While this will hurt Samsung’s revenue and production line, things might change once balance is restored. This should also come as a warning to other OEMs as sales are most likely to a hit this year and it may not be limited to flagships alone.

Samsung Galaxy S20-series flagships flaunt an Infinity-O Dynamic AMOLED display with centre-positioned punch-hole design, a 120Hz refresh rate and HDR10+. They are powered by the Snapdragon 865/ Exynos 990 chipset, depending on the region. While the regular Galaxy S20 and Galaxy S20+ come with up to 12GB LPDDR5 RAM, the Galaxy S20 Ultra rocks 16GB LPDDR5 RAM with up to 512GB expandable storage.