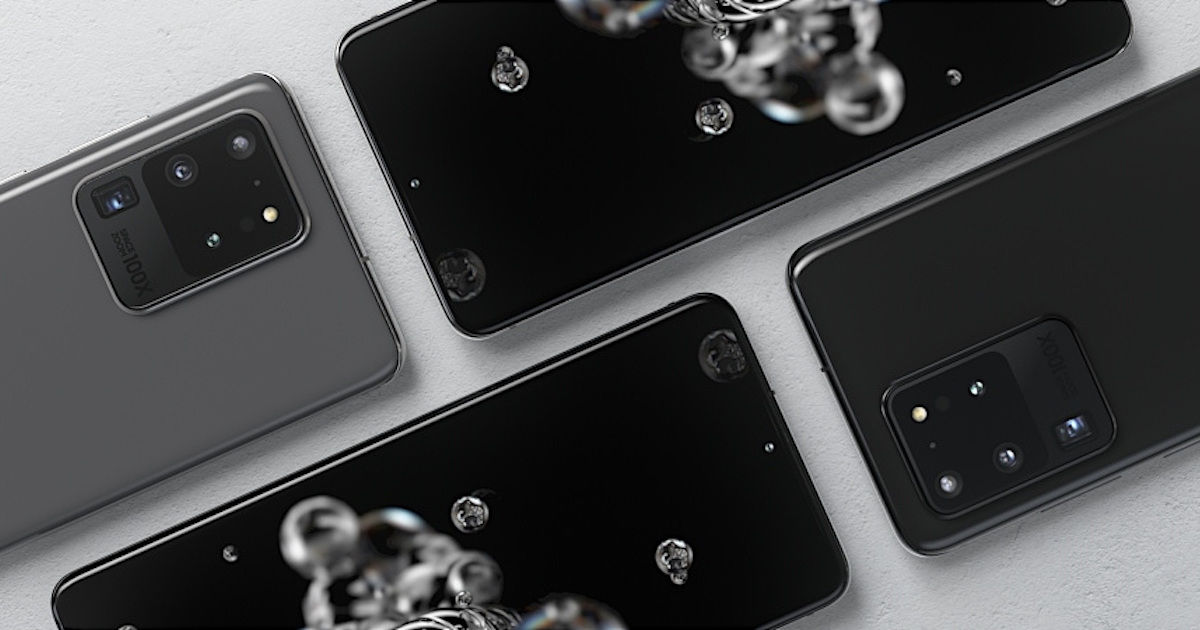 The Samsung Galaxy S20 Ultra was arguably the most talked about smartphone in the new Galaxy S20 lineup, for obvious reasons. It is the most souped up smartphone among the three models, offering features such as 100x zoom, 16GB memory and more. However, while such specifications are expected of a flagship smartphone in today’s industry, the Galaxy S20 Ultra has appeared to exceed expectations in another important area – durability. JerryRigEverything, who is famous for his smartphone durability tests on YouTube, has recently put the Galaxy S20 Ultra through the hammer, and the device appears to pass with flying colours. For Samsung, this would come as a sigh of relief after facing criticism over the Galaxy Z Fold’s plastic layer on top of its “glass,” which still made it prone to picking up scratches.

The Galaxy S20 Ultra durability test shows the phone is impressively resistant to scratches thanks to the presence of Corning Gorilla Glass 6 on both the front and rear. This essentially means that the Galaxy S20 Ultra will be largely resistant to common scratches that are picked up due to elements such as keys and coins kept in pockets. The scratch resistance is extended to both the front and the rear of the phone, which means that the premium looking rear glass panel, which houses the much fancied 100x Space Zoom camera, would also be protected from being scratched on its lenses.

The Galaxy S20 Ultra is also resistant to bend pressures. What this essentially means that if you get stuck at an awkward angle with the S20 Ultra in your pocket, don’t worry of incidentally damaging your super expensive new smartphone, for it can withstand a considerable amount of force. In essence, this makes the Galaxy S20 Ultra a flagship smartphone that does not need to be handled softly to be kept well. There is a slight amount of flex on the S20 Ultra, but none that really has a long term effect on the device.

The S20 Ultra’s display was also exposed to fire for about 30 seconds. Barring some stutters around the flame area, the S20 Ultra seemed completely immune to the exposed heat, and its display returned to a fully working condition as before, without a hiccup. On overall terms, the Samsung Galaxy S20 Ultra seemed to be a very robust smartphone – one that remained largely undisturbed by deep grooves, bending forces and even flame.

However, the Galaxy S20 Ultra is still a super expensive smartphone, and will still only appeal to a select range of buyers who are looking for devices at the absolute top end of the spectrum. The added durability will be a bonus for all buyers looking to get an experience of Samsung’s all-new Space Zoom.