Home News Galaxy S20 might be the name of Samsung’s next flagship, not Galaxy... 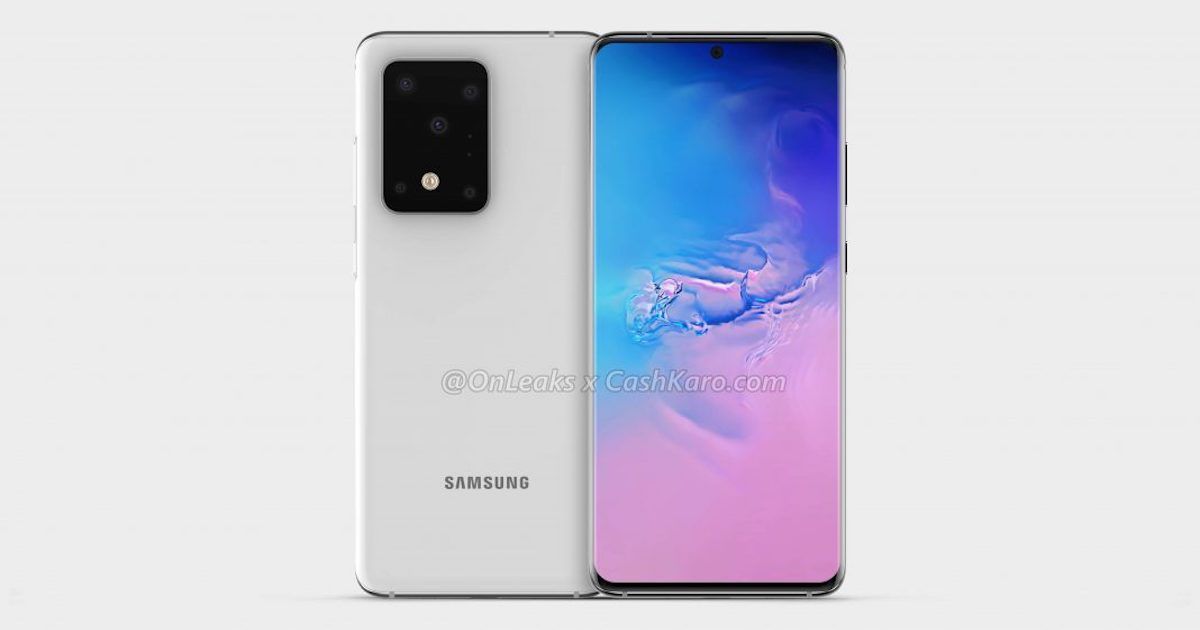 “This means the individual handsets could be named Samsung Galaxy S20, Galaxy S20e, and Galaxy S20 Plus”

Samsung Galaxy S11 series is not due until February 2020, and we know a good deal about the flagships, thanks to leaks and reports. Now in a fresh revelation, noted tipsters Ice Universe and MMDDJ claim that the successor of the Galaxy S10 series would actually be named Galaxy S20 instead of Galaxy S11. This means the individual handsets in the lineup could be named Galaxy S20e, Galaxy S20, and Galaxy S20 Plus. Moreover, the 2020 Galaxy Note flagship might arrive as the Galaxy Note 20 and Galaxy Note 20 Plus. There’s also a possibility that Samsung might continue the trend for its 2021 models as well, and they could be termed as Galaxy S30 and Galaxy Note 30, respectively.

According to the renders, the Galaxy S20 series will have a center-position punch-hole design with ultra-slim bezels but a sizeable chin beneath the screen. The Galaxy S20e reportedly sports a 6.3-inch/6.4-inch display, while the Galaxy S20 and S20 Plus could feature a slightly larger 6.7 and 6.9-inch screens, respectively, with a 120Hz refresh rate. The high-end models are also tipped to flaunt a 108MP primary sensor and at least 48 telephoto lens with 5x optical zoom. Other sensors onboard could be a time-of-flight sensor and an ultra-wide-angle lens. The camera features include Single Take Photo, Director’s View, Night Hyperlapse, Vertical Panoramas, 8K recording, etc.

Samsung Galaxy S20 series will boot Android 10 with One UI 2.0 custom skin on top. They should be powered by the Qualcomm Snapdragon 865 SoC and Exynos 990 chipset in few other markets. While the standard Galaxy S11 is said to pack a 4,500mAh battery, the larger S11 Plus is tipped to have a larger 5,000mAh unit. We should know more details going forward.