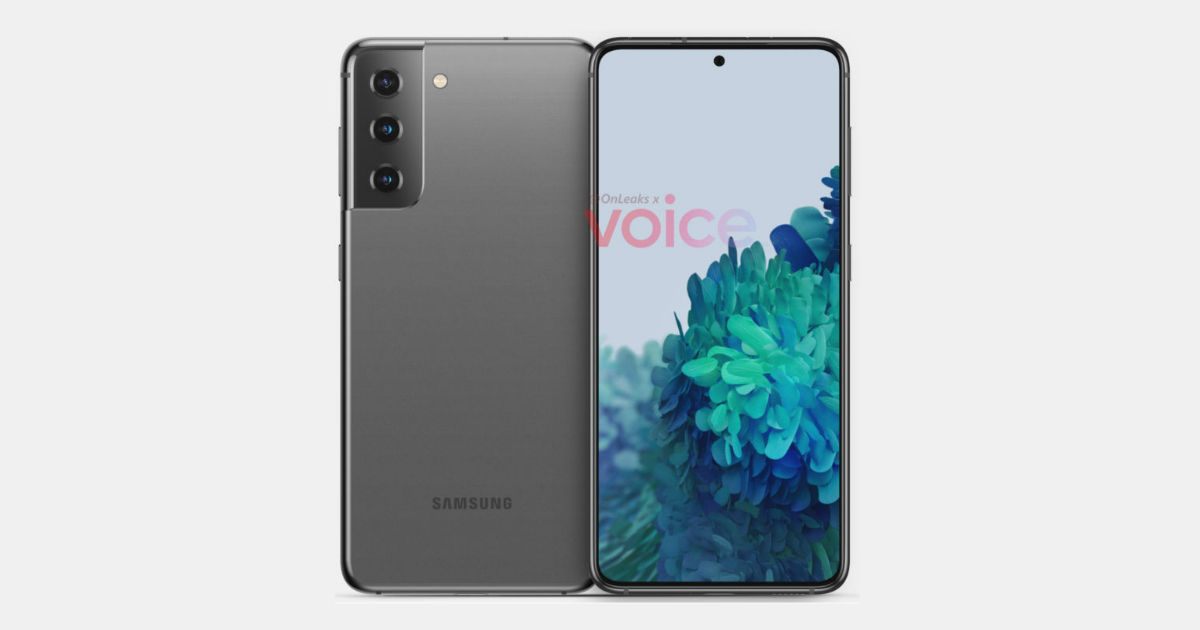 Samsung seems to have started working on the next S-series flagships, presumably the Galaxy S21 series now that it has finished launching premium phones of 2020. The upcoming Samsung flagship phones’ design was recently leaked, showing a bigger-than-ever camera module, with a more unique look compared to previous models. Now, the alleged vanilla Galaxy S21 seems to have appeared on China’s 3C certification with the model number SM-G9910 and it has a 25W charger in the box. The Samsung Galaxy S21 seems to be manufactured at the Samsung Electronics Vietnam THAI NGUYEN production plant. This is the first major reveal for the next S-series flagship besides the recent render leak.

The Samsung Galaxy S21 is said to pack a 3,880mAh battery (which will be marketed as 4,000mAh) and will be powered by the upcoming Snapdragon 875 chipset that is scheduled to be announced on December 1st at the Qualcomm summit. The phone is said to arrive with the HM2 108MP primary camera among the penta-camera setup. It will have support for 1080p video recording at 240fps, 4K recording at 120fps, and 8K videos at 30fps. The flagship is tipped to feature a 1440p display with either 120Hz or 144Hz refresh rate.

The Samsung Galaxy S21 Ultra model is said to have a 5,000mAh battery with 60W fast-charging support, that is already in the works. While it cant be said for certain, the Samsung Galaxy S21 could include three models: Galaxy S21, Galaxy S21+, and Galaxy S21 Ultra and these may debut in the first half of 2021. Unfortunately, not much else is known about phones just yet. Since these details are based on rumours on the web, we suggest you take them with a pinch of salt.

Best mid-range smartphones that are good at multi-tasking