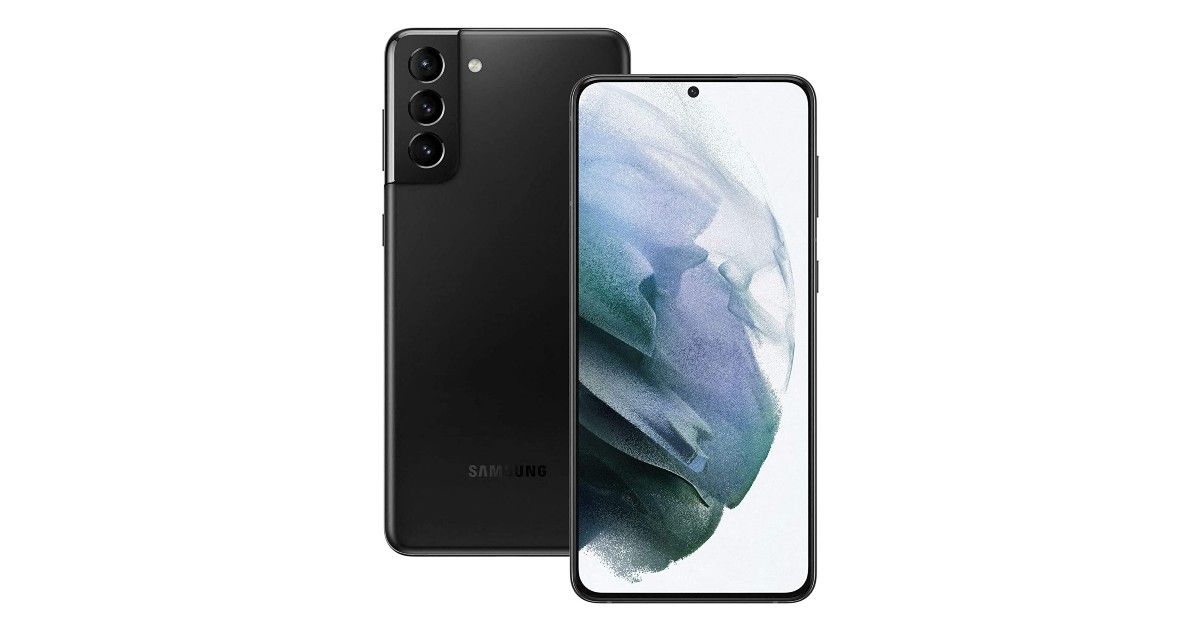 Samsung Galaxy S21 FE has been doing rounds of the internet for quite some time now. We’ve seen multiple renders of the Galaxy S21 FE, with several reports revealing the key specifications of the smartphone. But, according to a recent report from DDaily, we might never get to experience Galaxy S21 FE in action. Samsung has reportedly cancelled the Galaxy S21 FE launch. The new report contradicts Bloomberg’s earlier report, where the South Korean giant confirmed that it’s is not cancelling the device. Earlier it was being reported that the smartphone would debut sometime in October.

Samsung wants to focus on the Samsung Galaxy Z Flip 3

The South Korean publication DDaily reports that Samsung has cancelled the upcoming Galaxy Unpacked event scheduled in October. The company was expected to announce the Galaxy S21 FE at the event in mid-October. As per the report, Samsung is witnessing higher than expected sales for the recently announced Galaxy Z Flip 3 (review). The global chip shortage has pushed Samsung to shelve the Galaxy S21 FE to keep up with the demand for the Galaxy Z Flip 3. 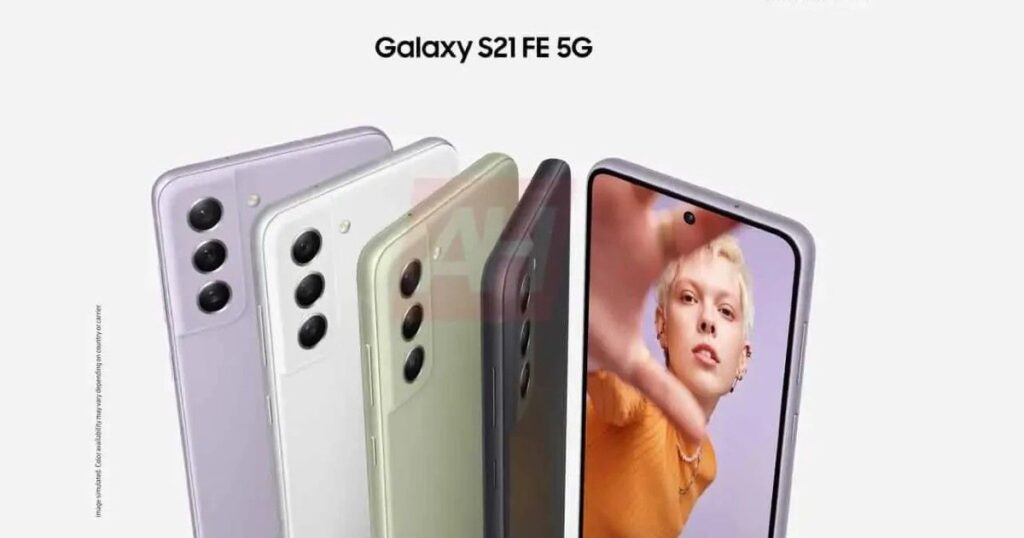 The report suggests that the Galaxy Z Flip 3 has been doing good in the market, and Samsung is having a hard time keeping up with the production. Meanwhile, the Galaxy S21 FE was supposed to come with the Snapdragon 888 chipset in most of the markets, and we all know about the ongoing chip shortage. Well, due to the chip shortage, Qualcomm has increased prices for the chipset. According to the report, using the chipset in the Galaxy S21 FE could make a dent in profits, and Samsung doesn’t want that.

The Samsung Galaxy S21 FE is not the first phone to fall prey to the global silicon shortage. Google’s recently announced Pixel 5a also saw a limited availability due to the ongoing shortage. Meanwhile, several smartphone manufacturers are having difficulty keeping up with the demand either because of low chip supply or increasing prices. 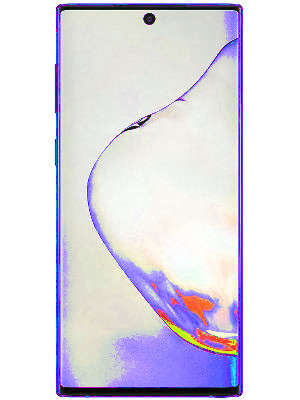 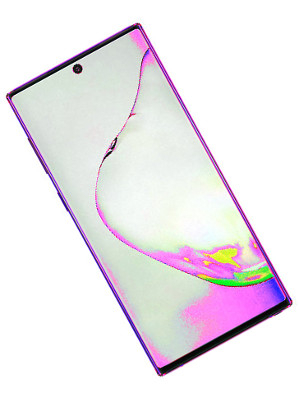 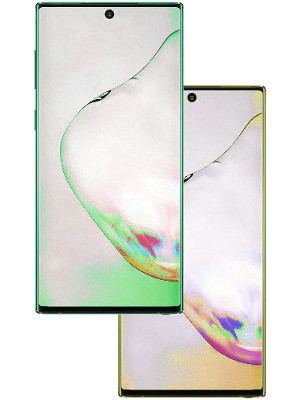