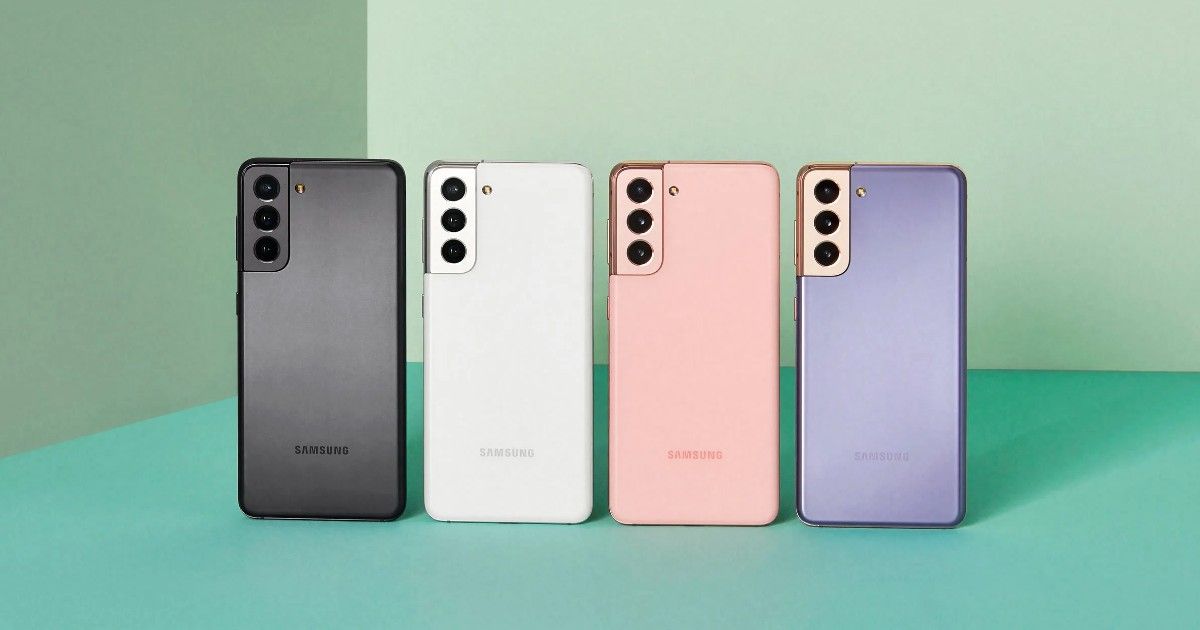 That said, Samsung has been running into critical issues over the past few months as its usual planned schedule has been hampered greatly owing to the semi-conductor shortage that the post-pandemic world is now facing. Samsung’s own Galaxy Z Fold3 and Z Flip3 use the Snapdragon 888 chipset which was also initially intended to be put in the Samsung Galaxy S21 FE. The chip shortage has triggered higher prices and good demand on Samsung’s new flagship foldables have sealed the Galaxy S21 FE’s coffin with a death nail. 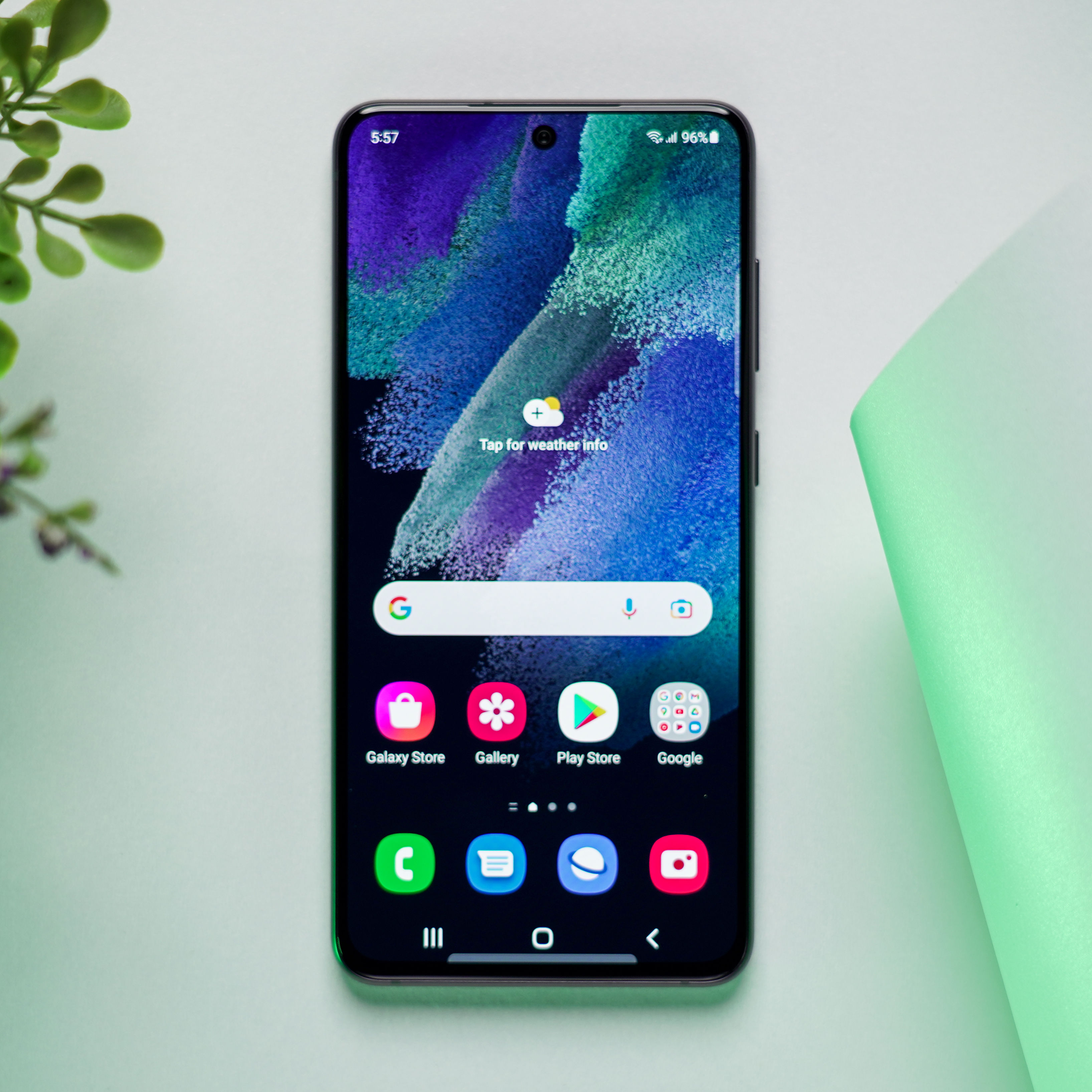 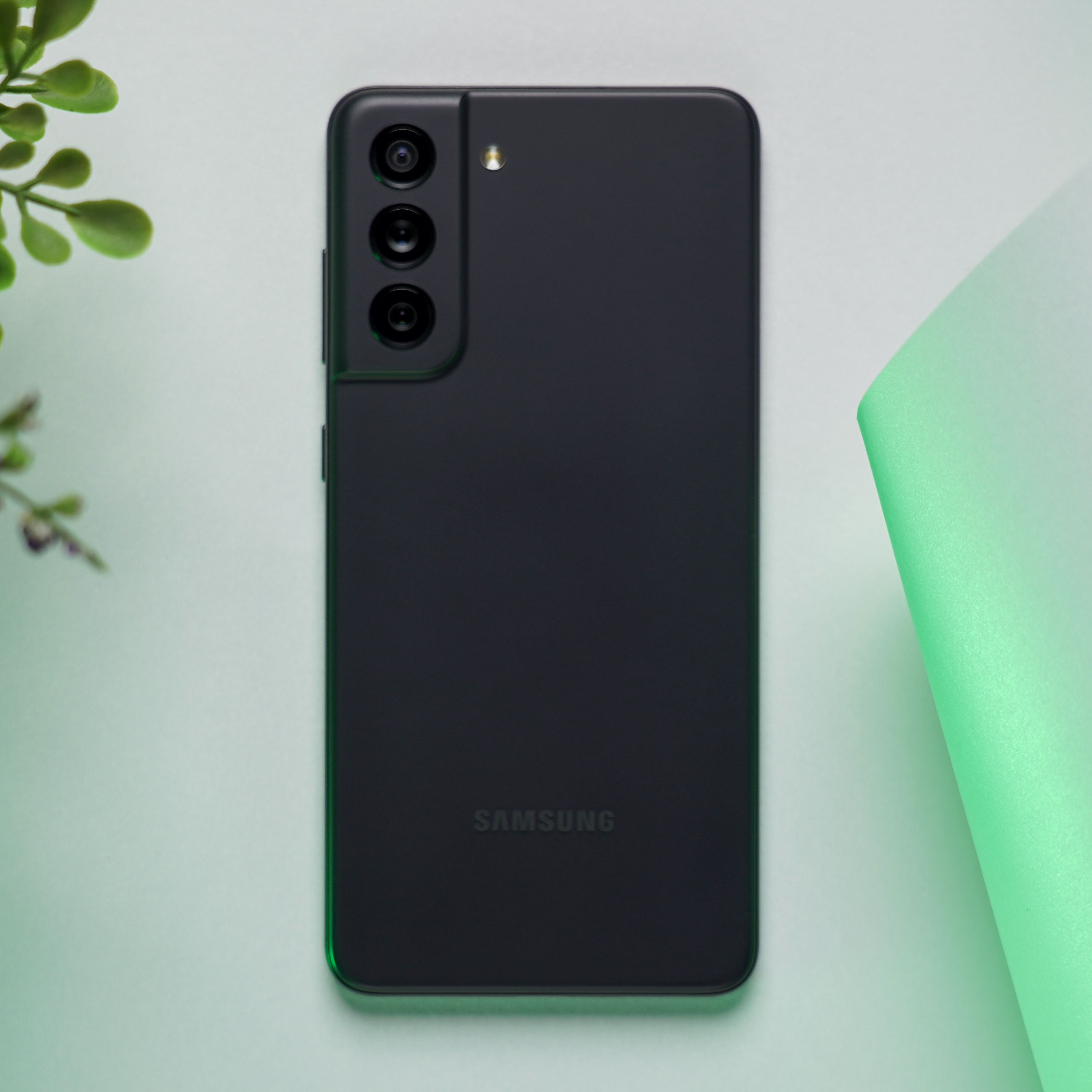 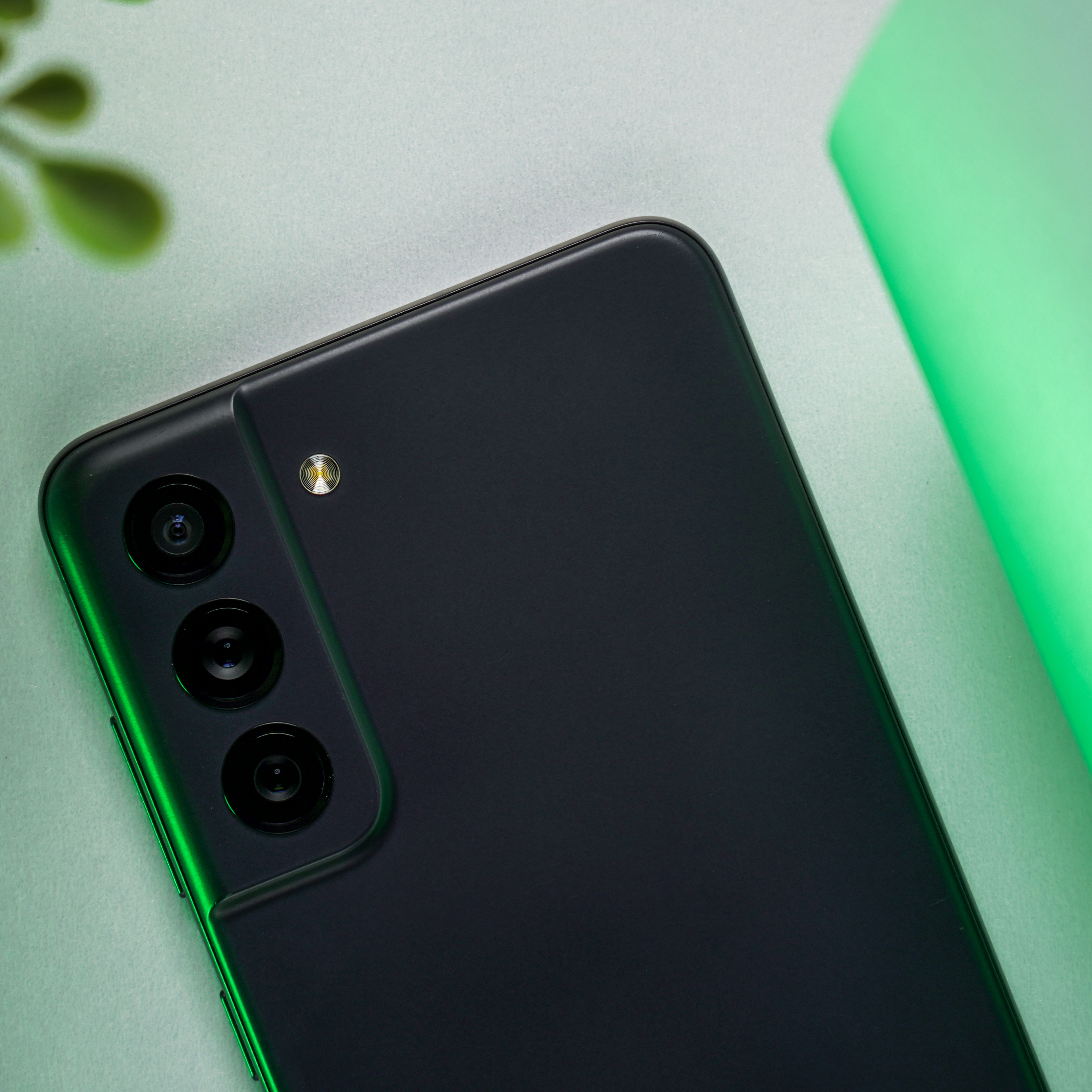 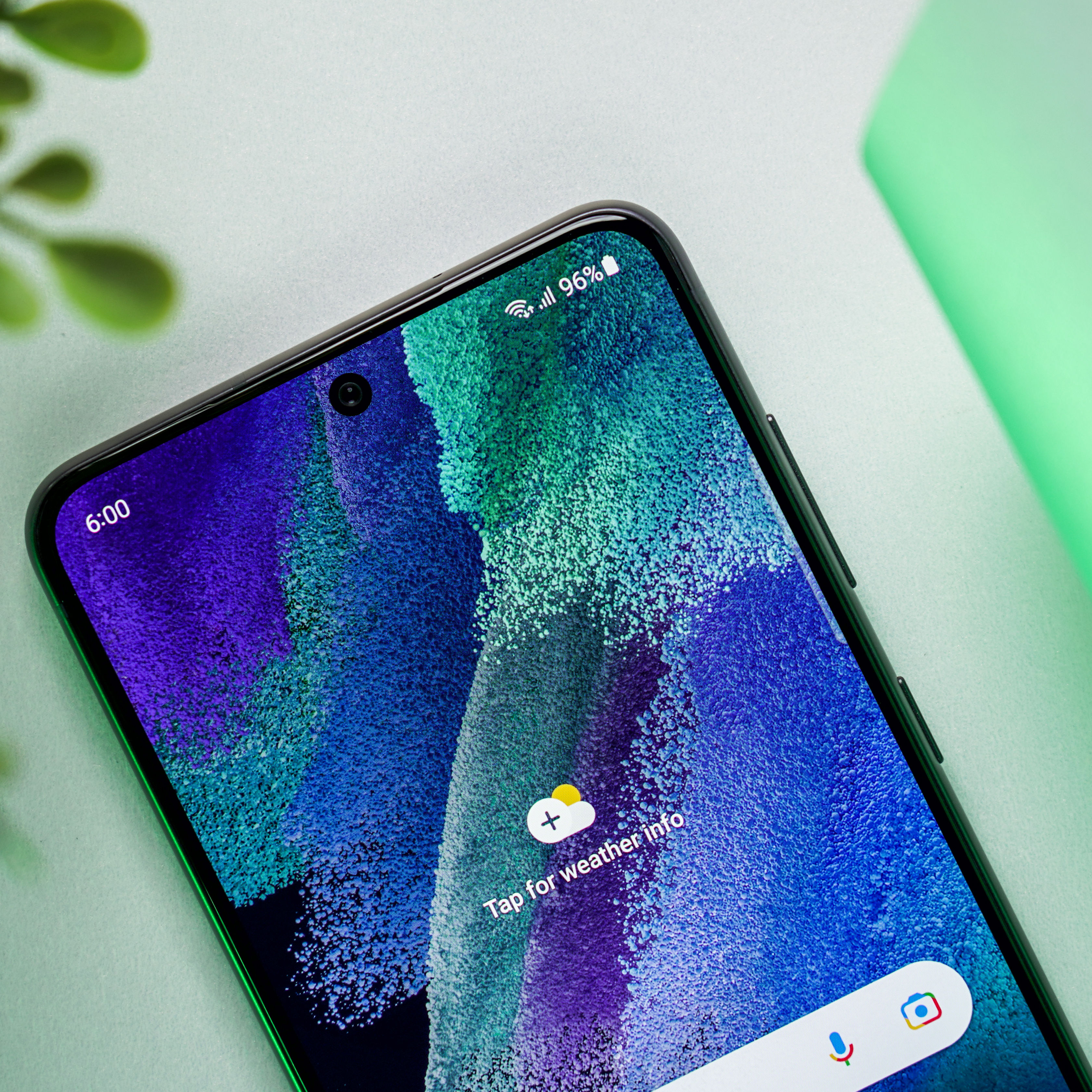 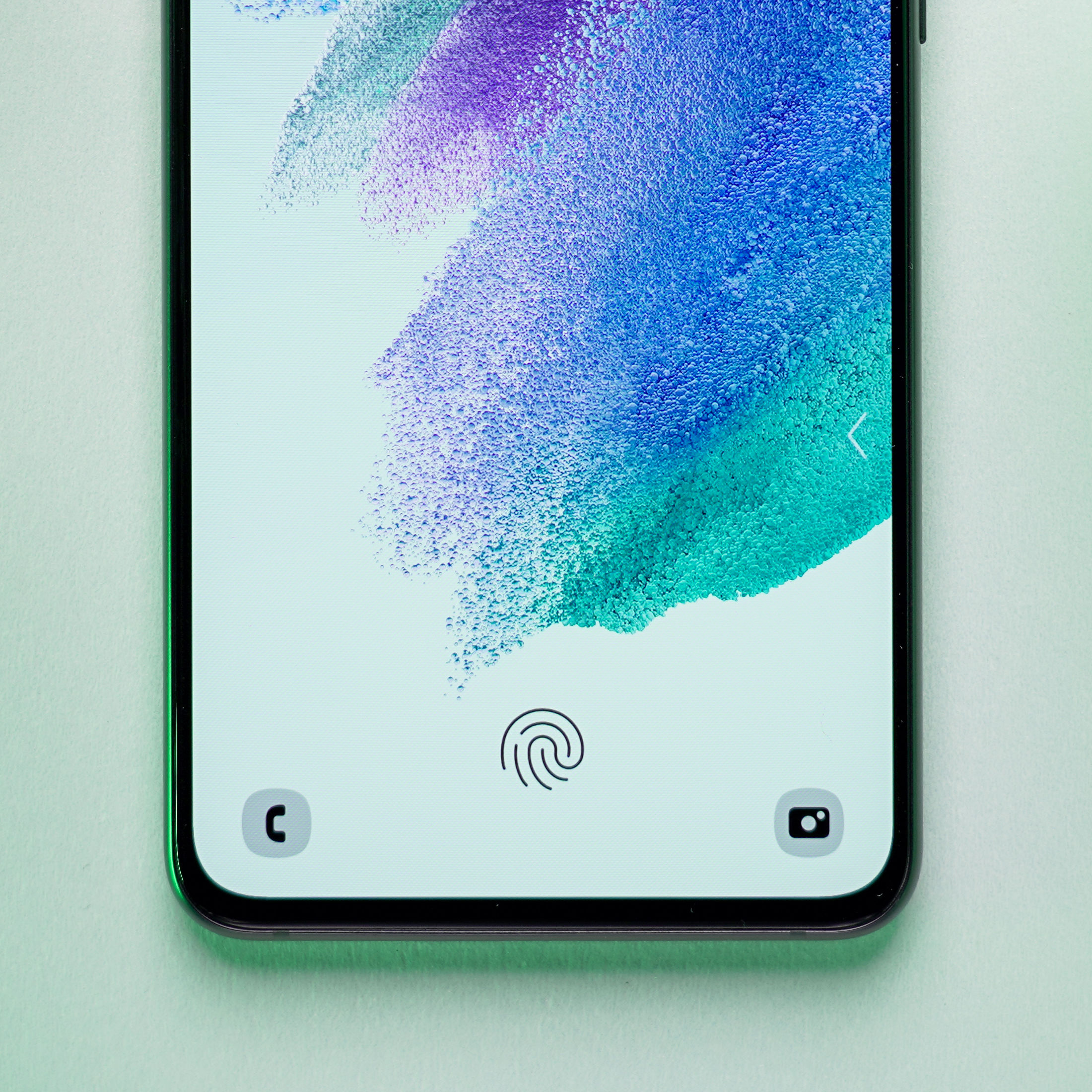 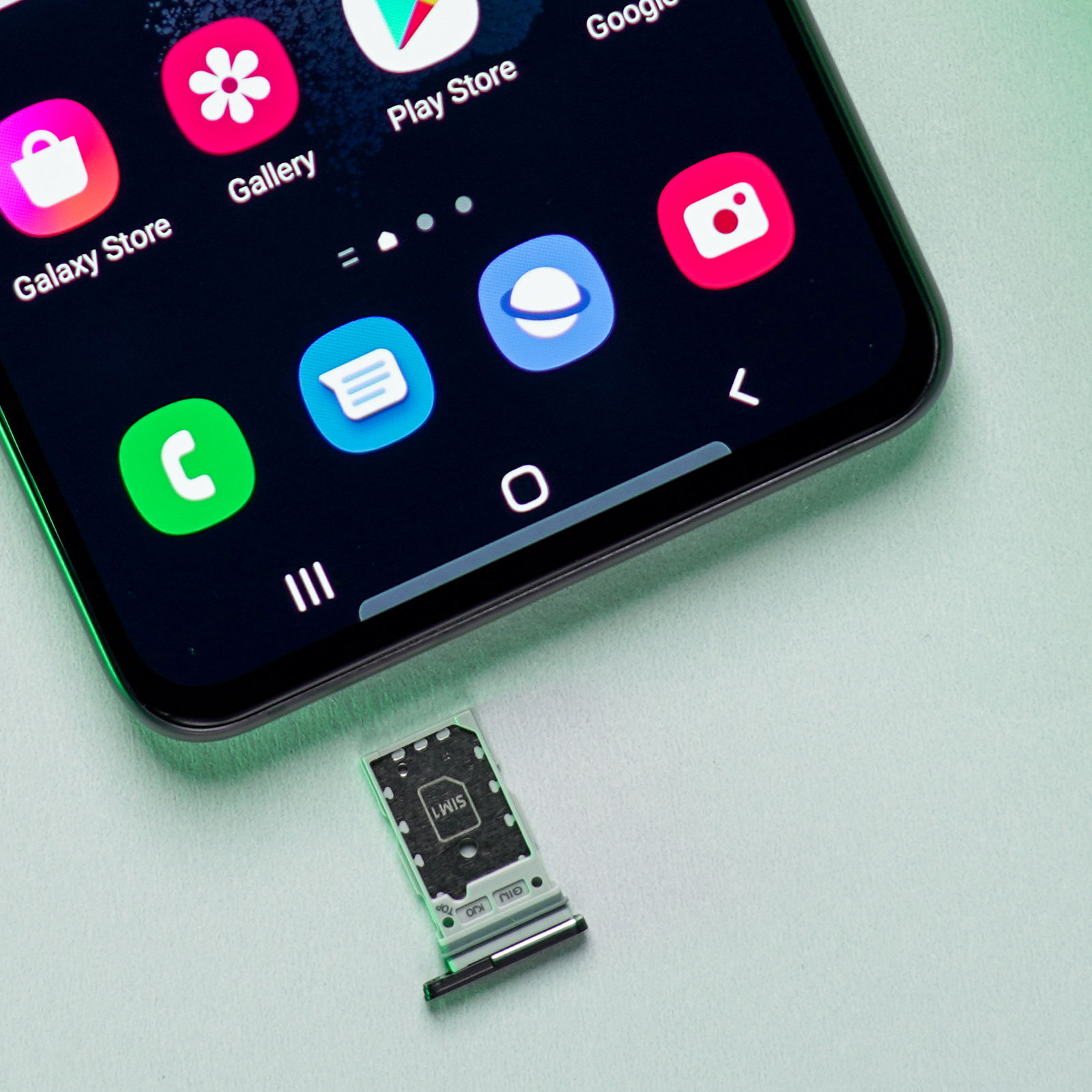 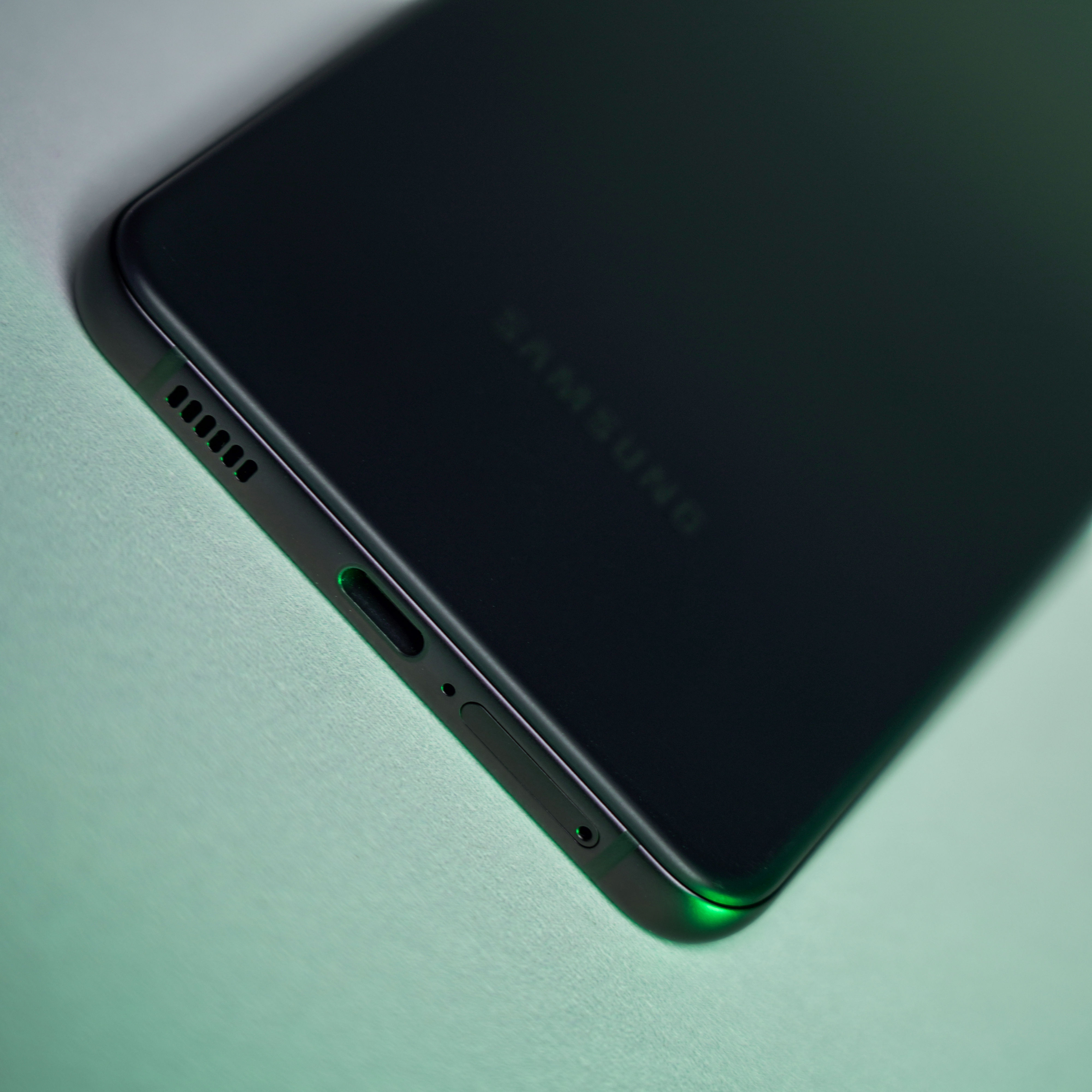 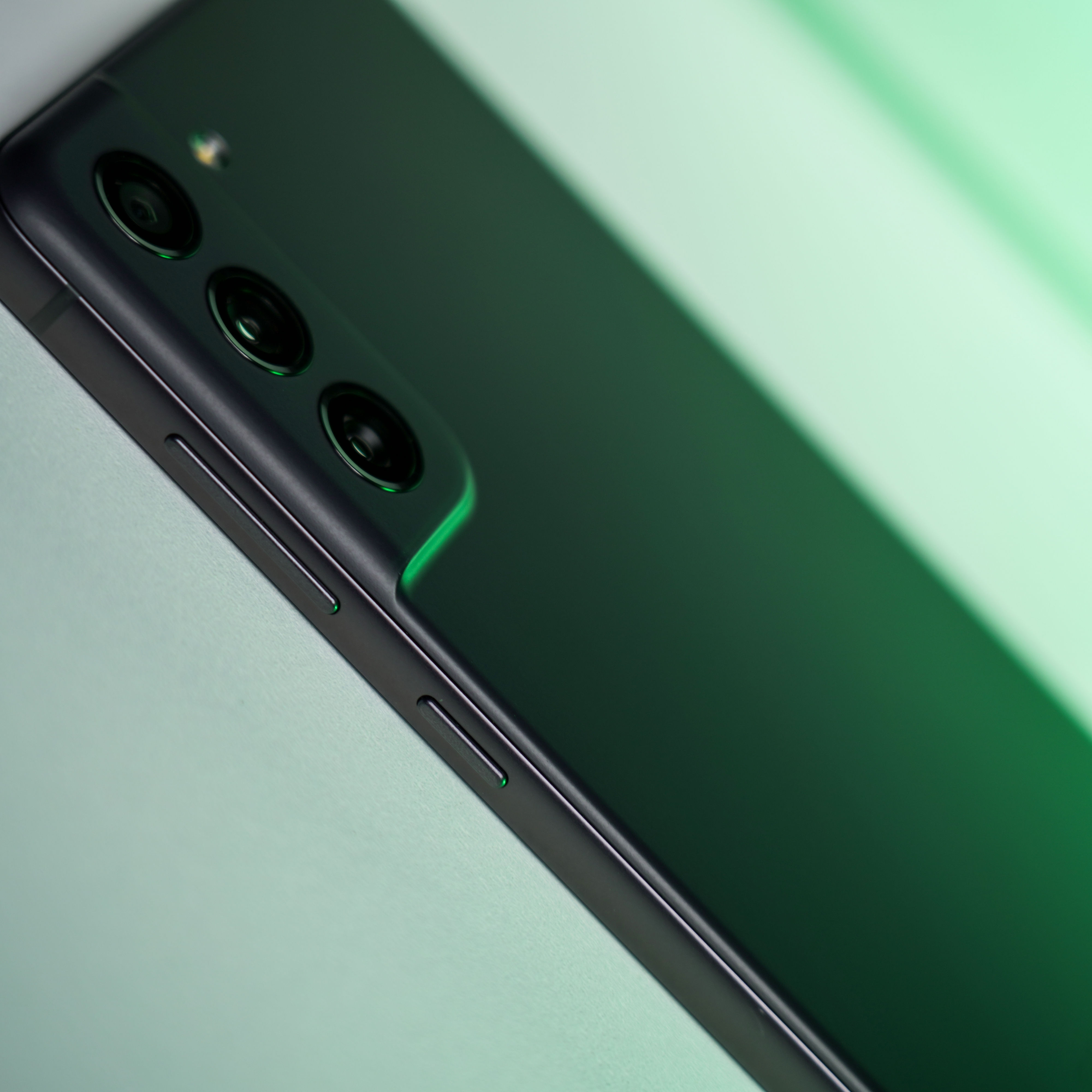 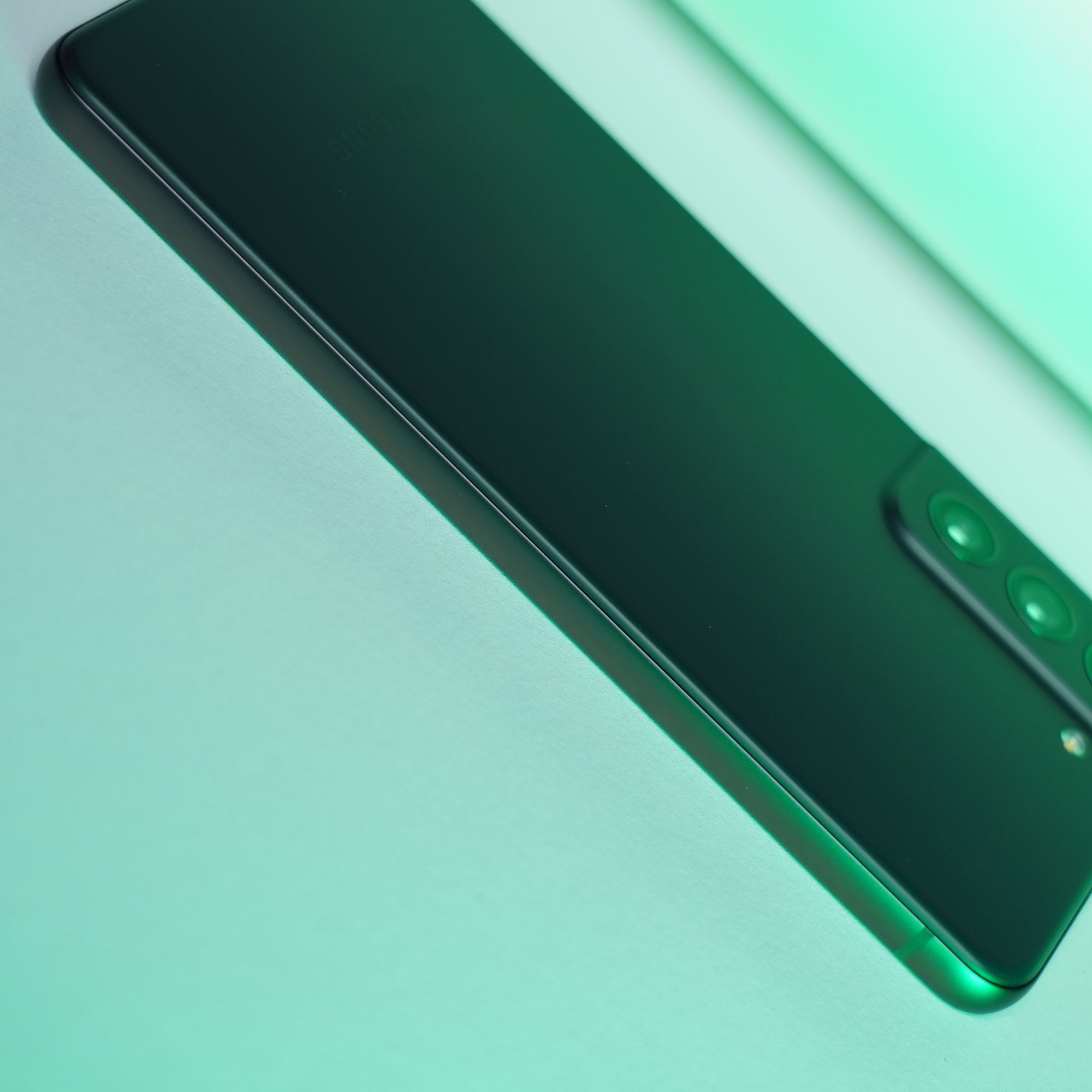 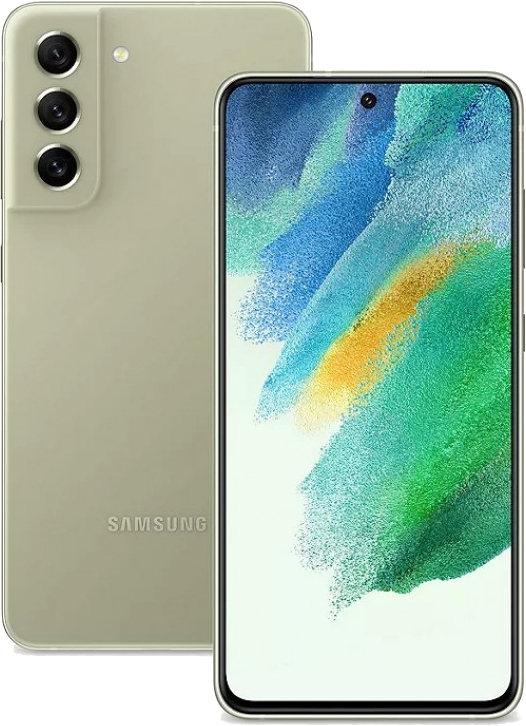 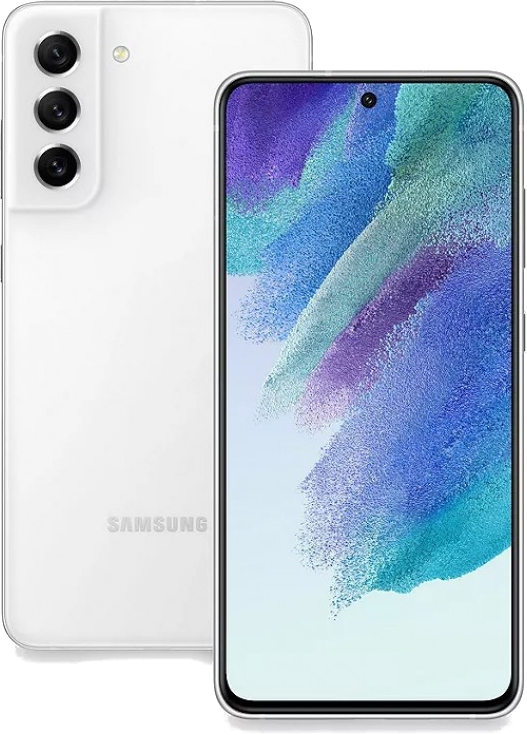 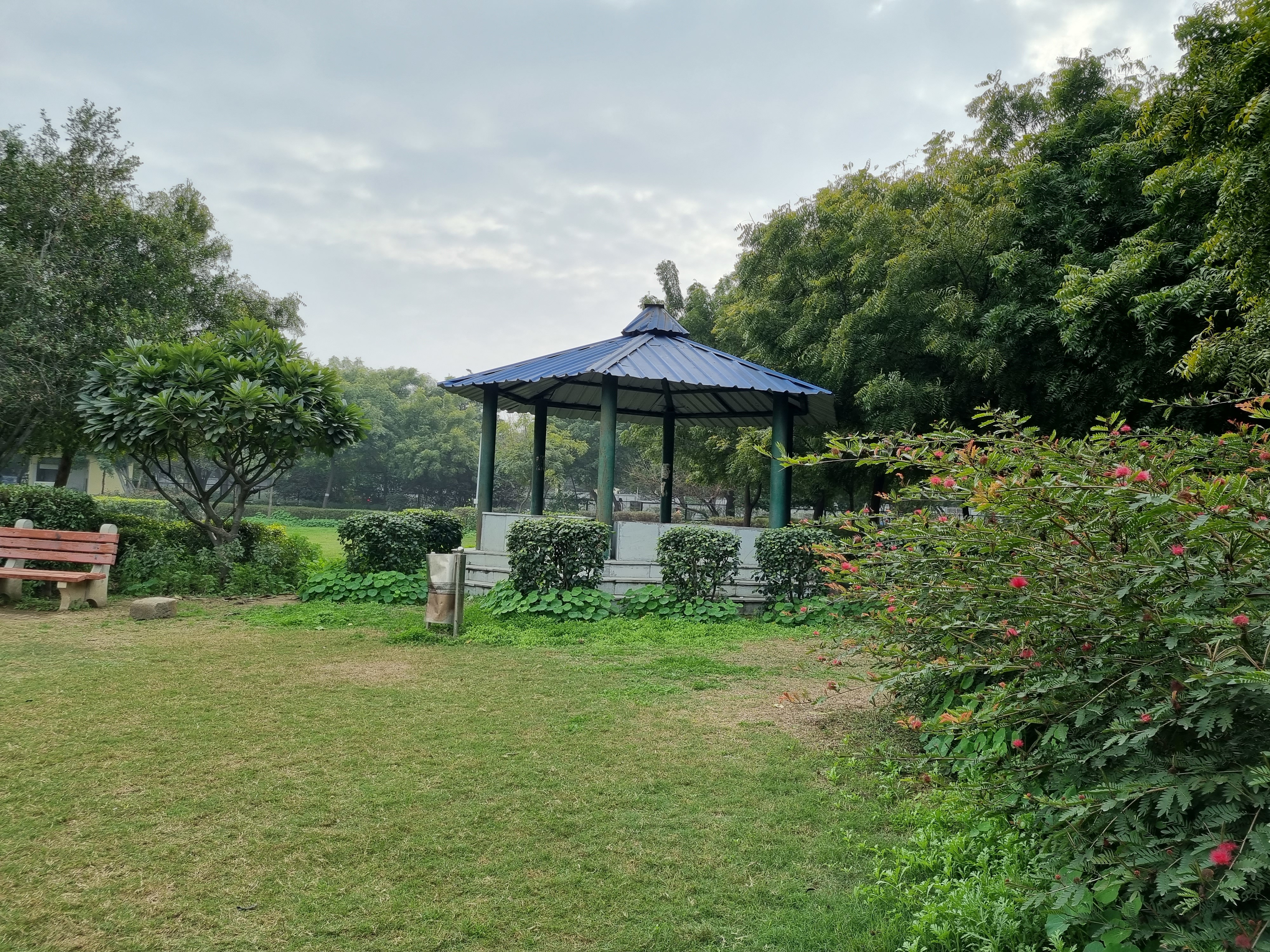 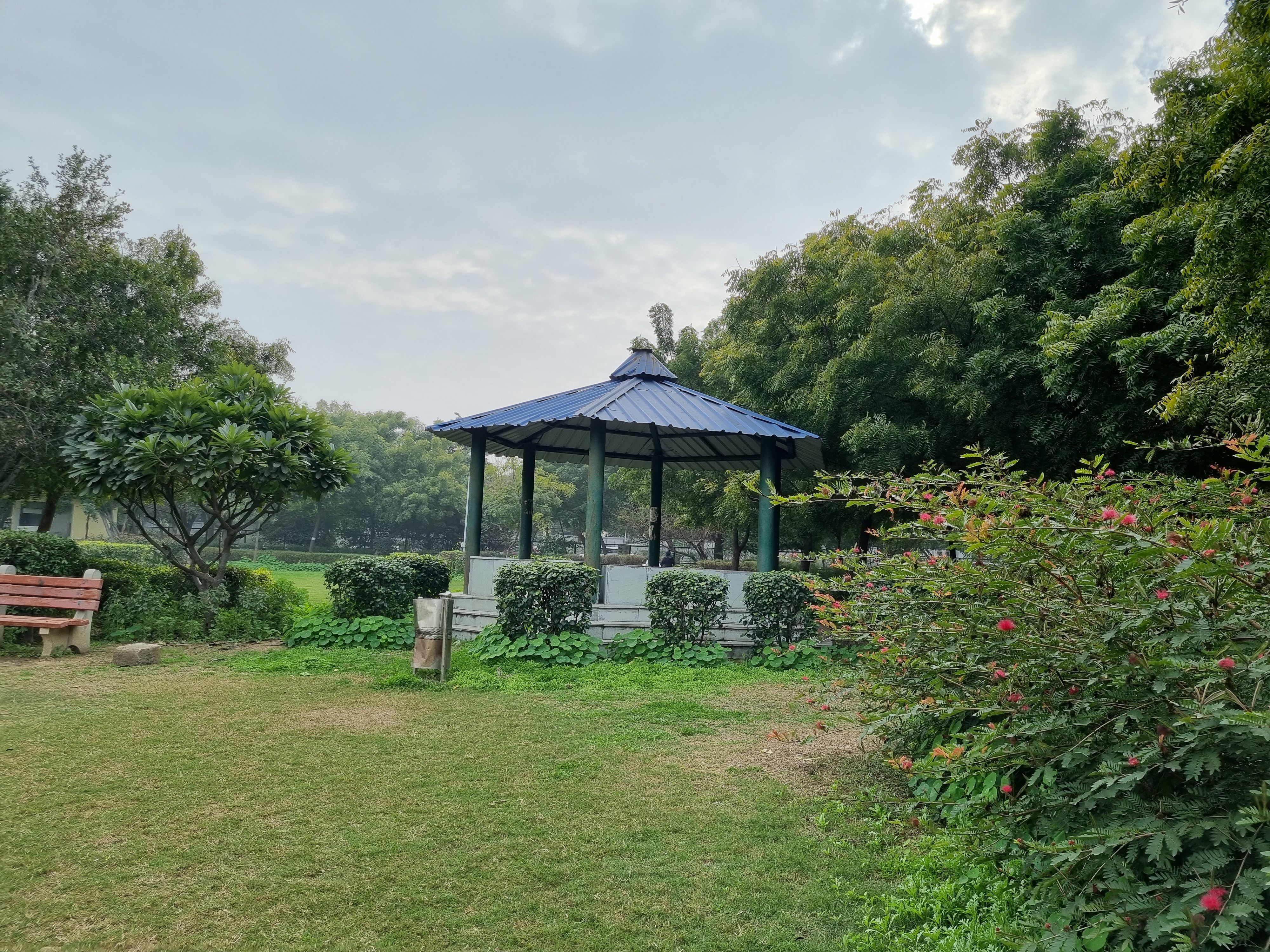 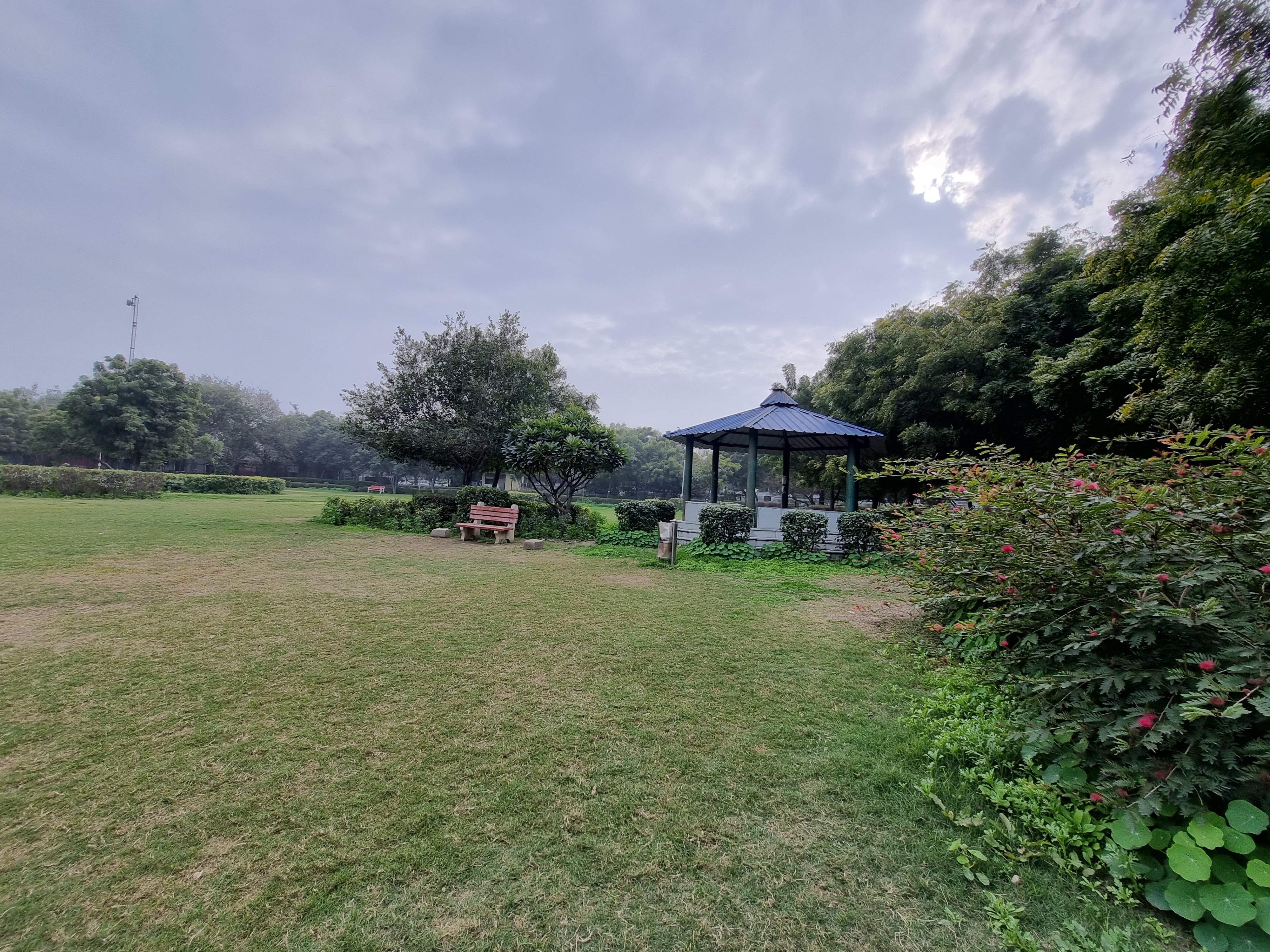 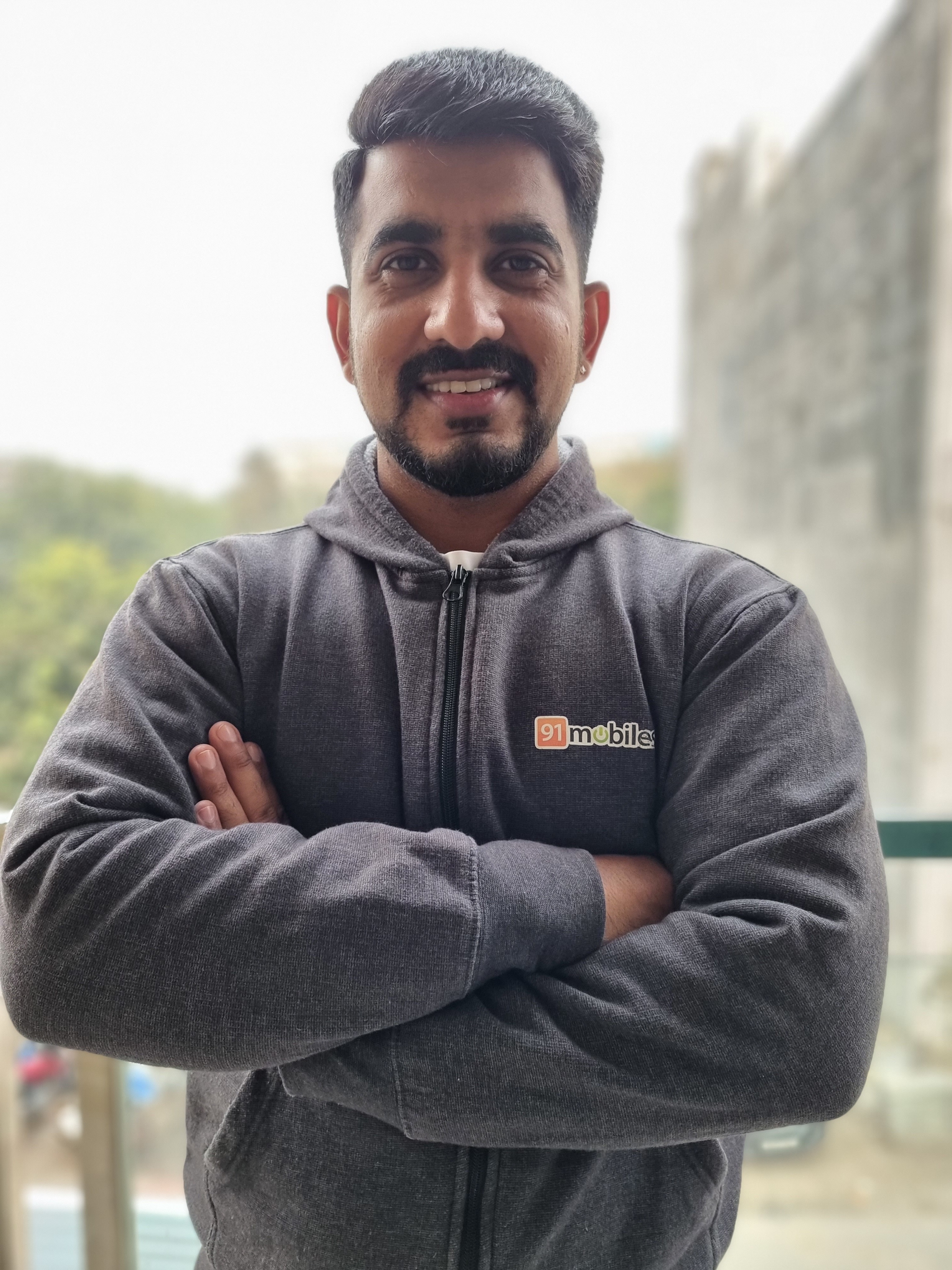 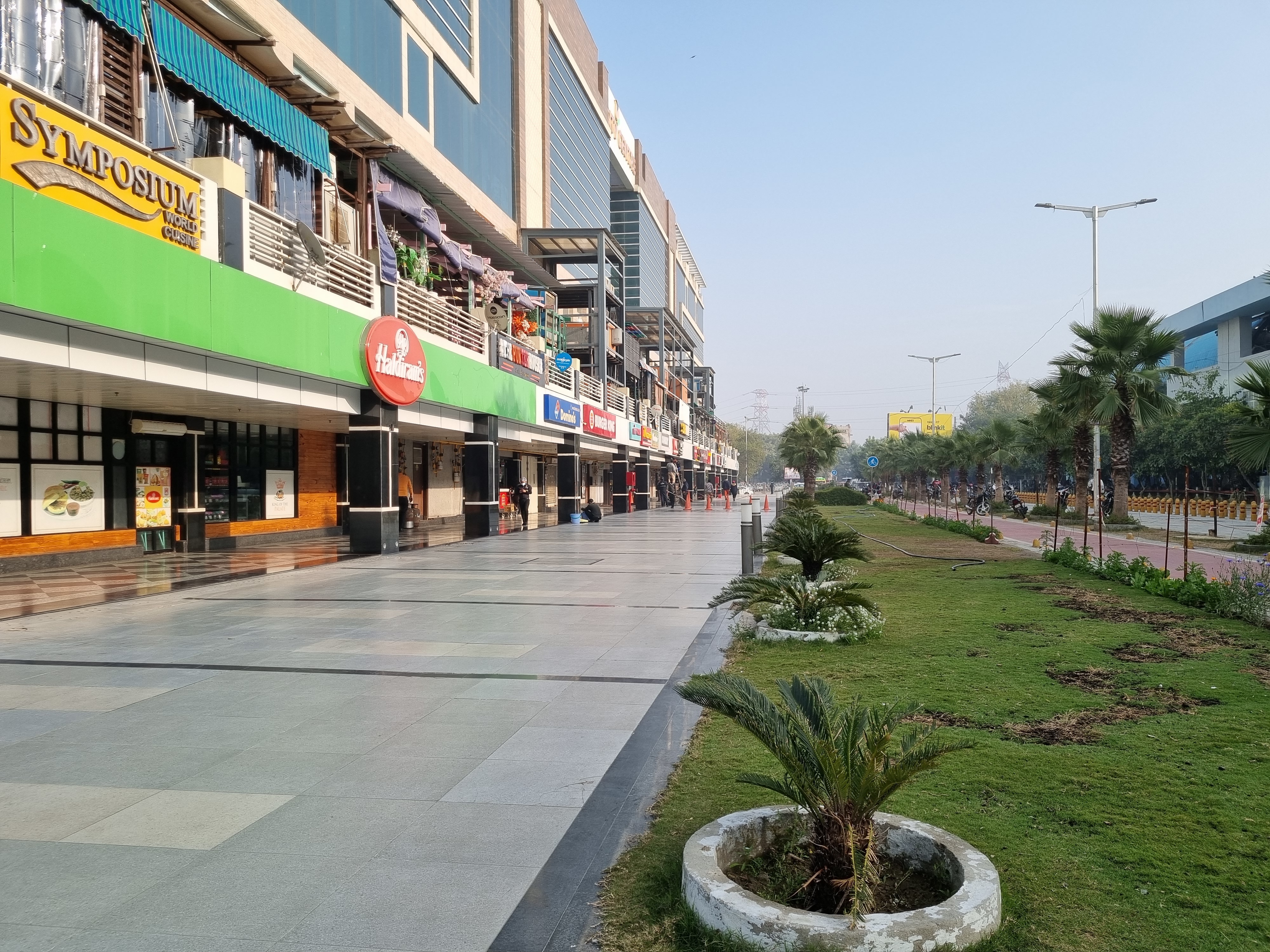 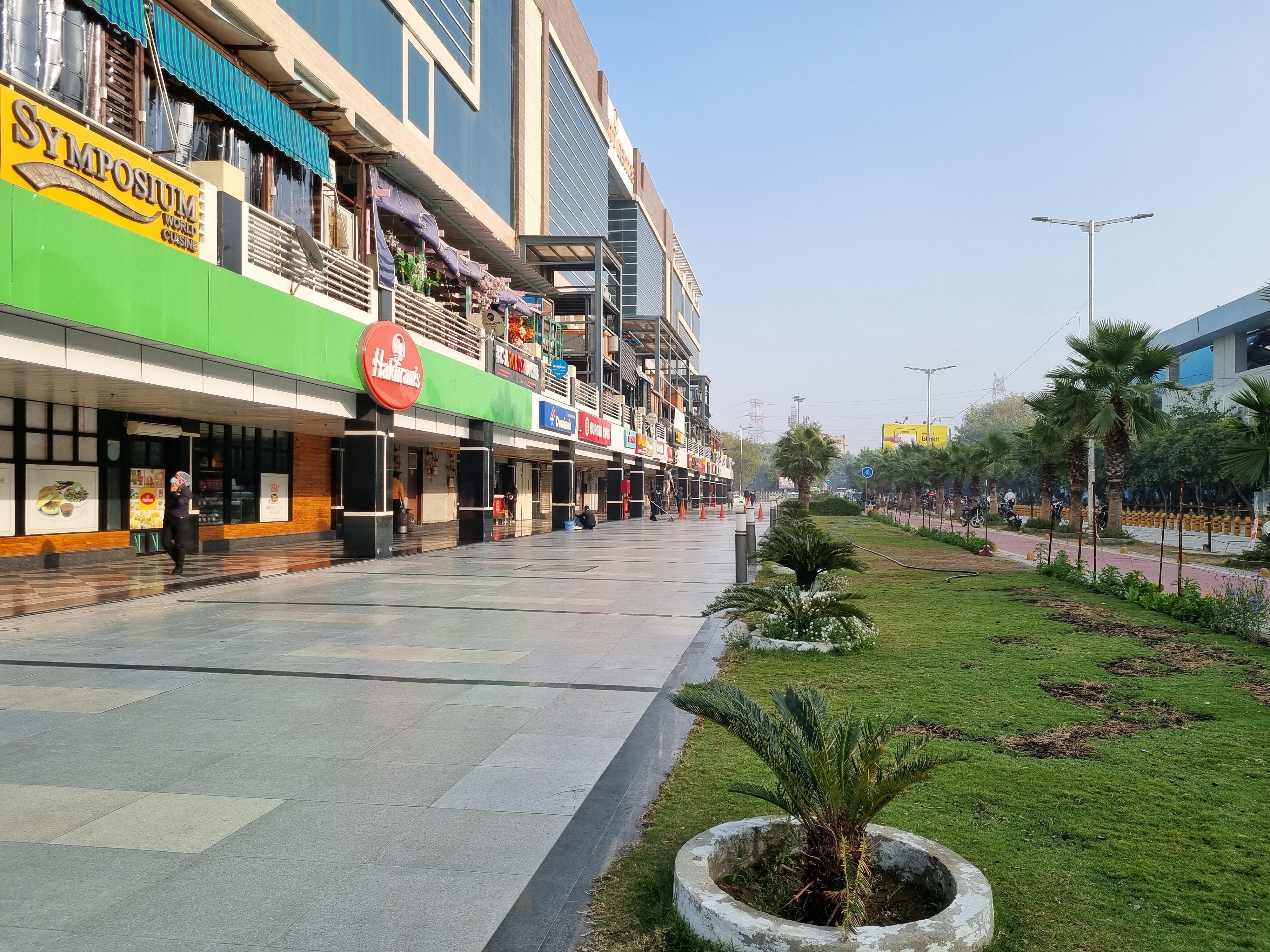 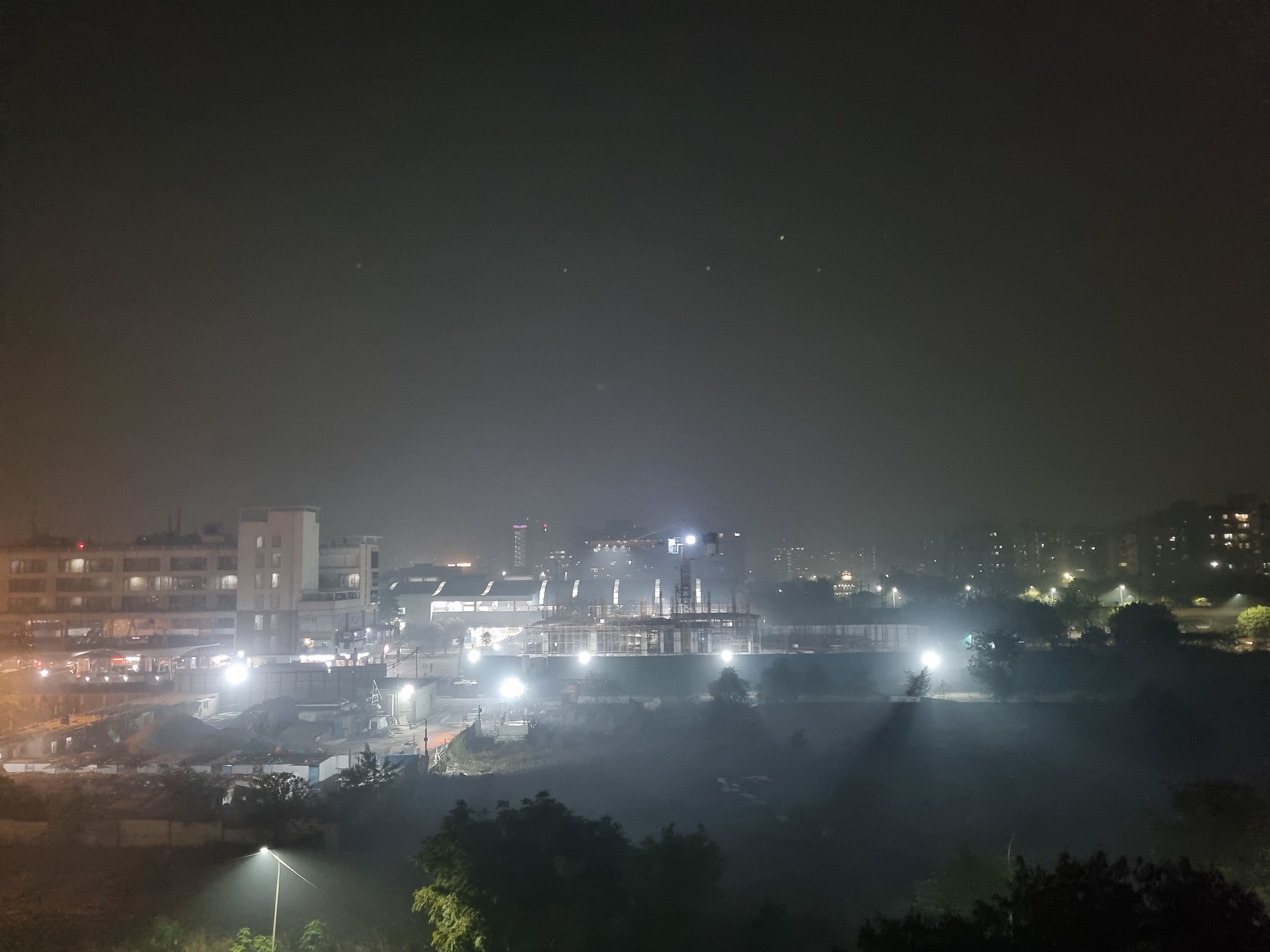 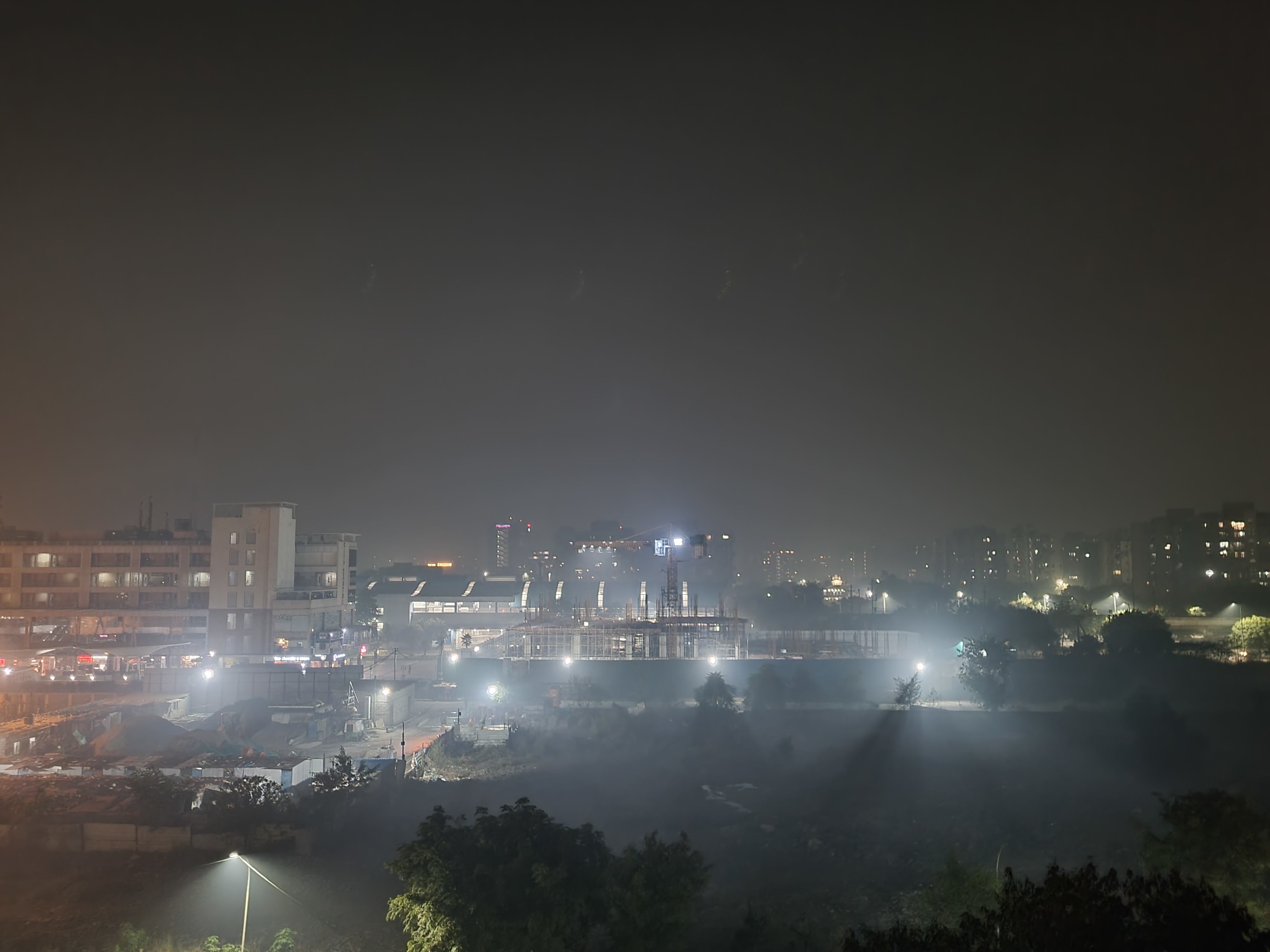 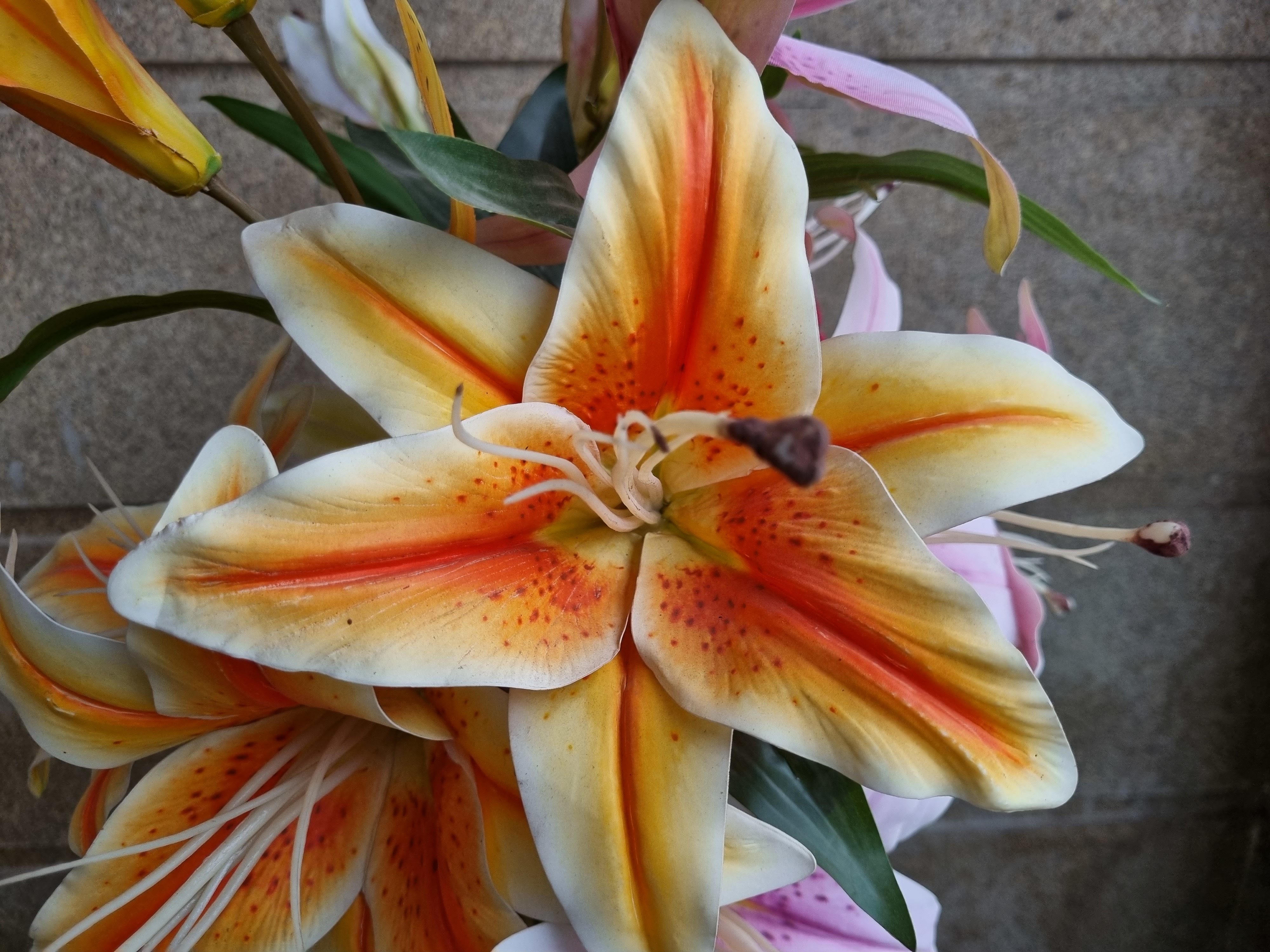 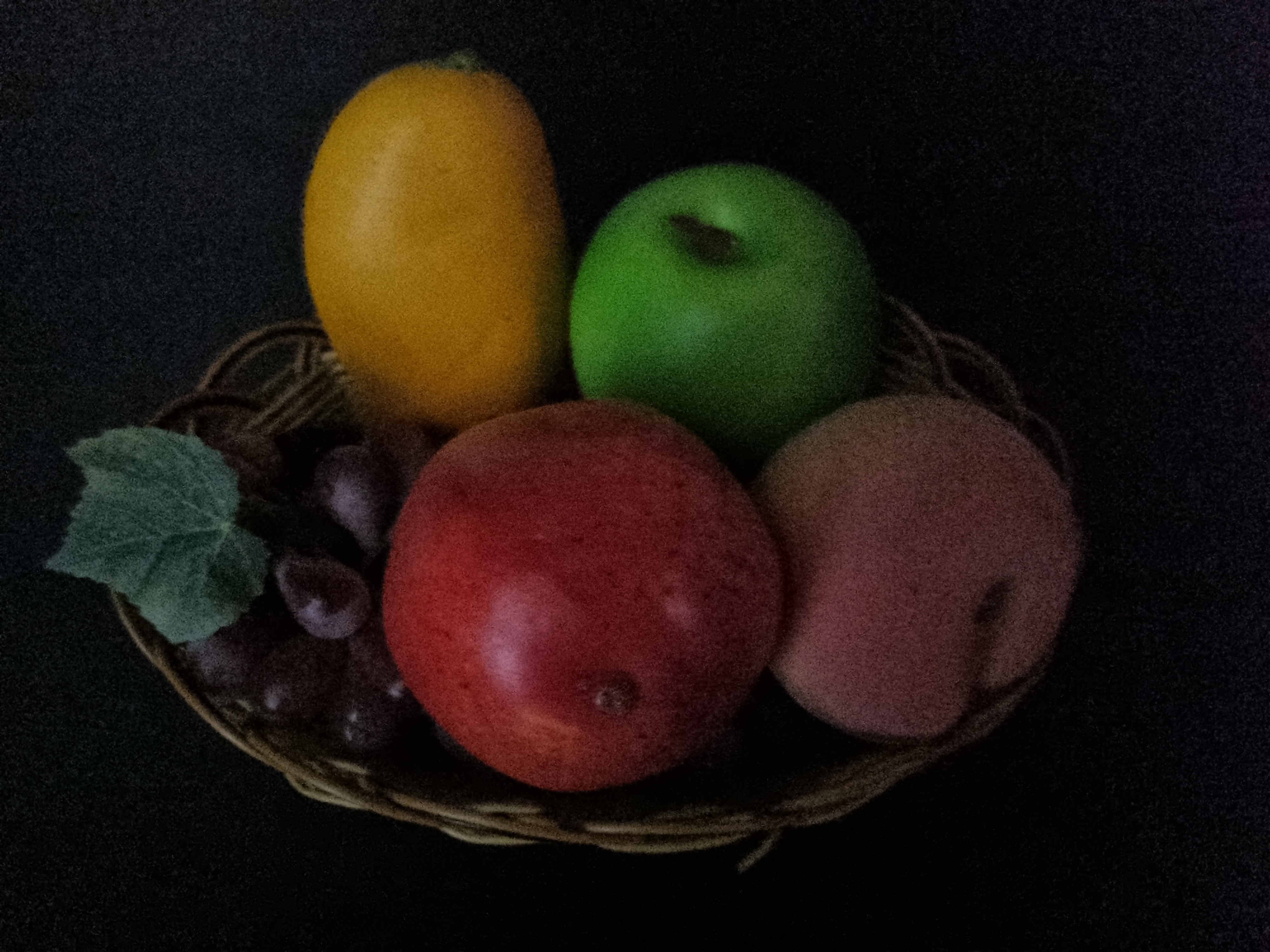 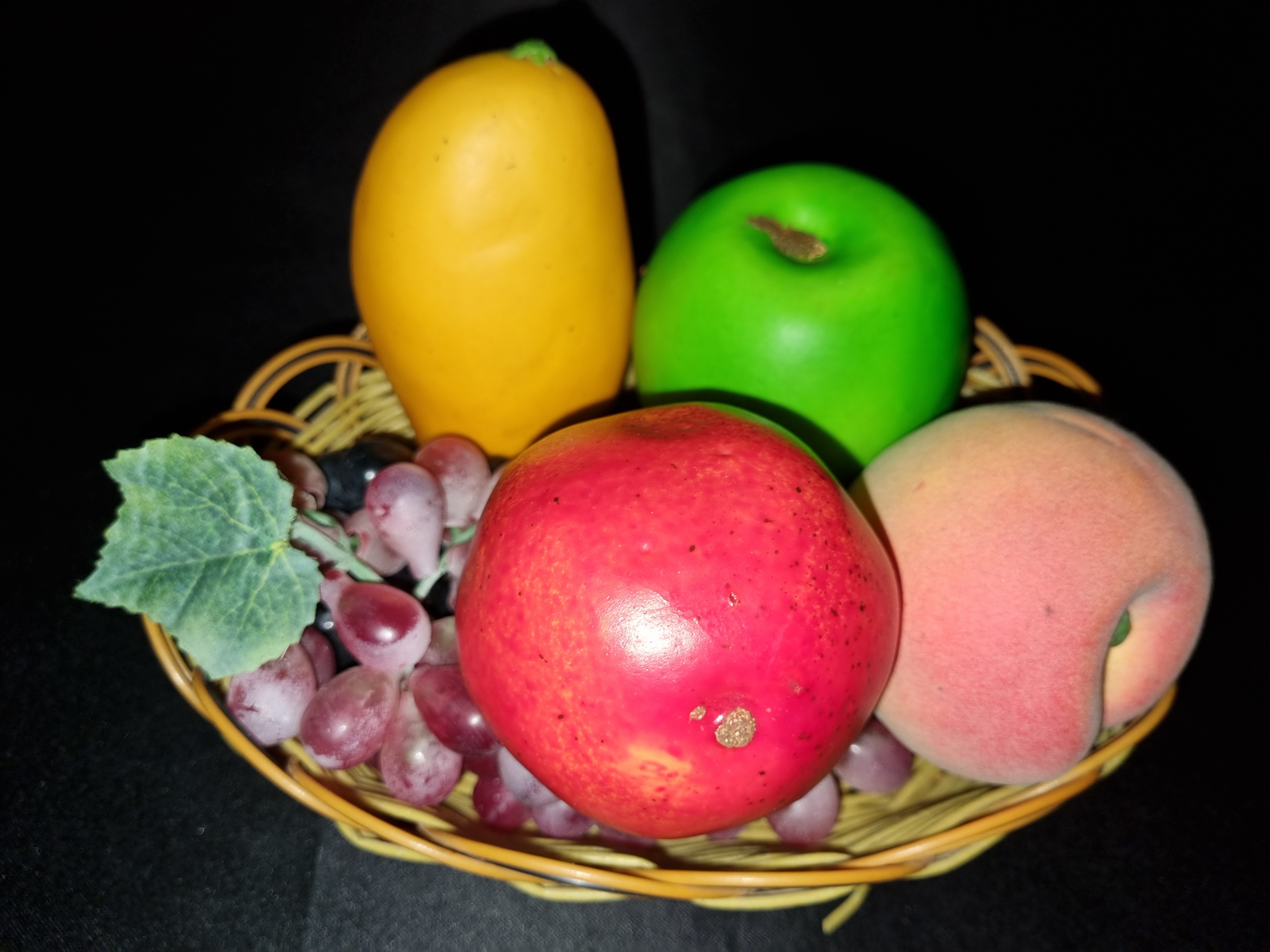 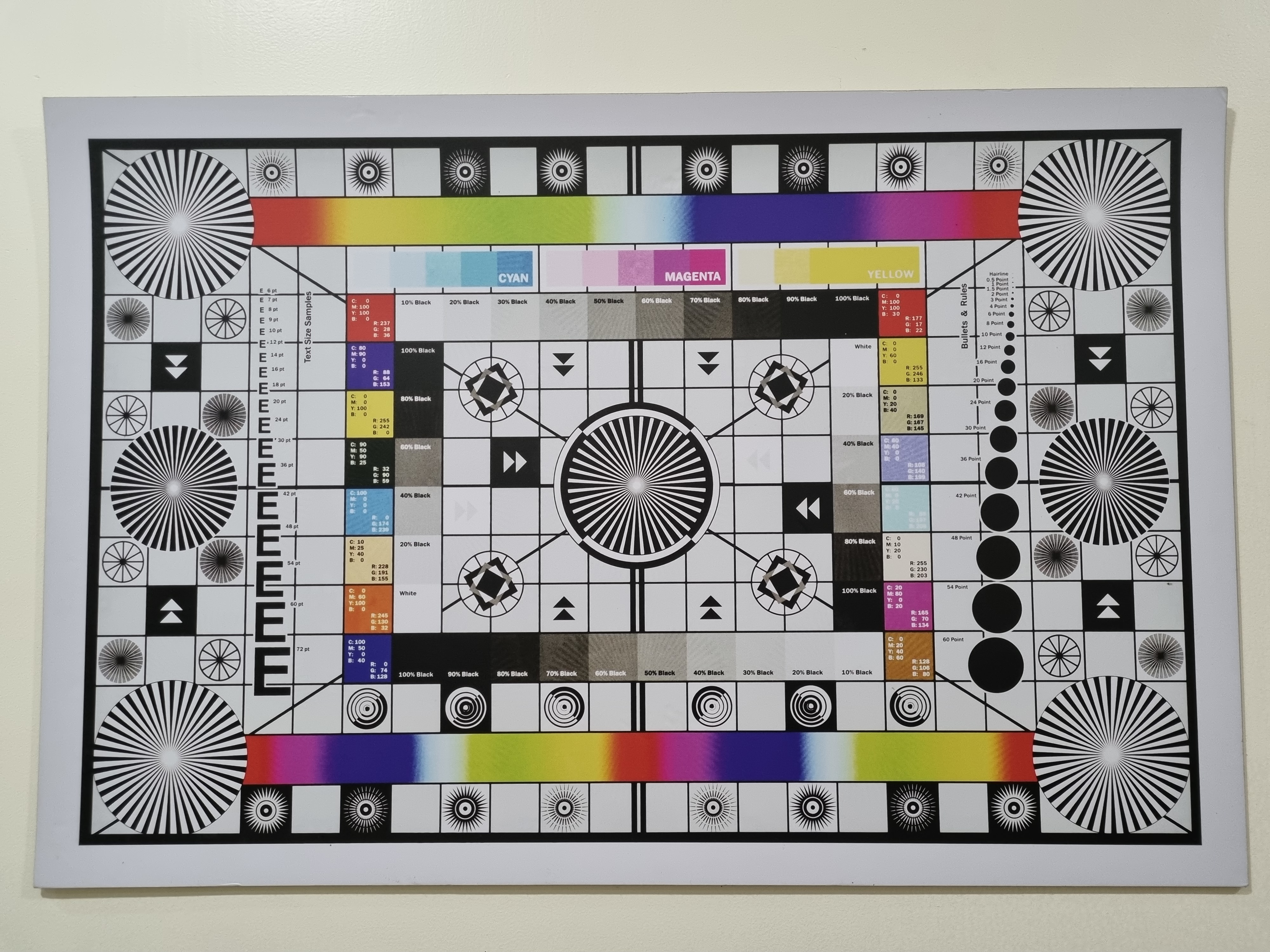 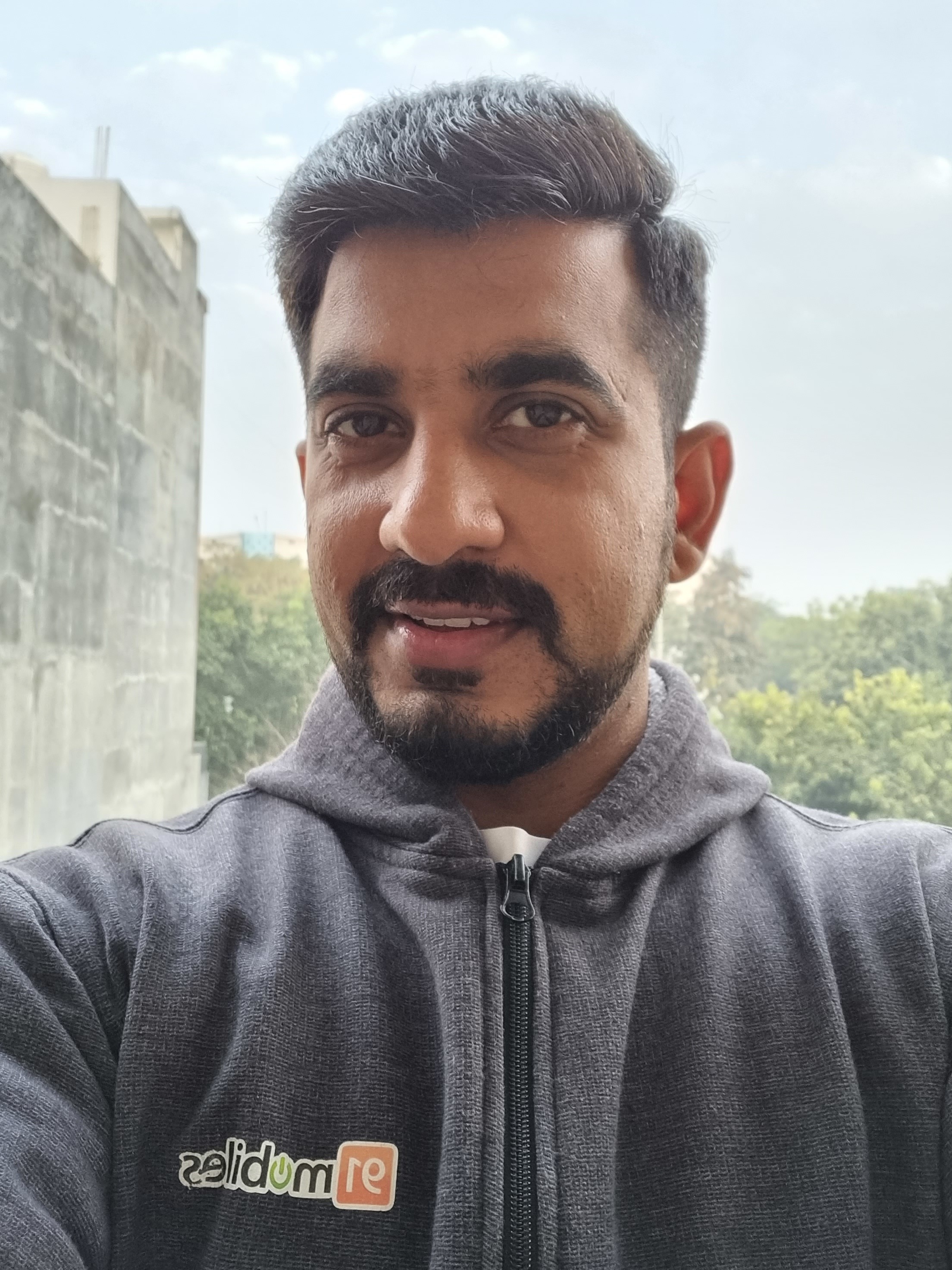 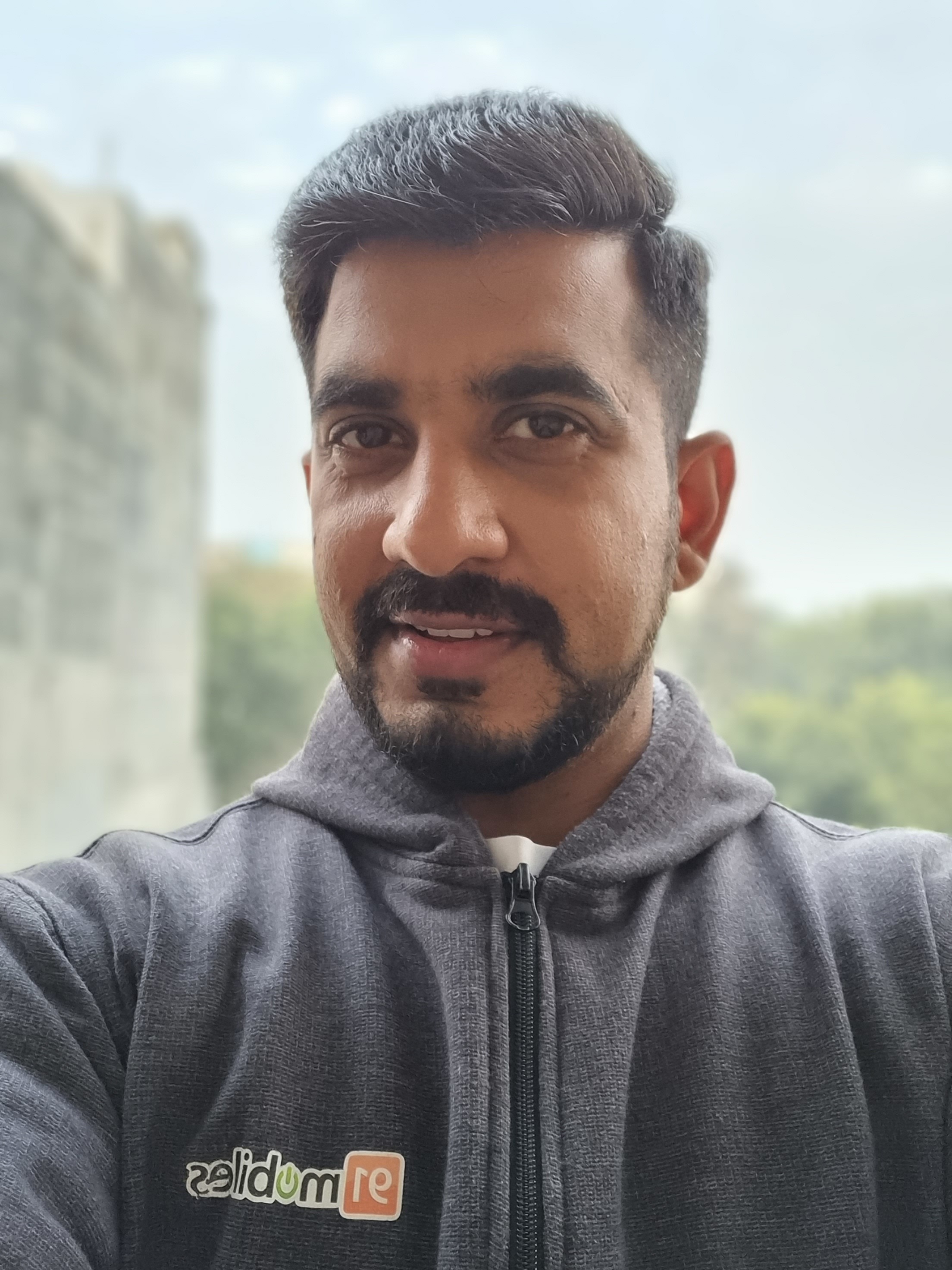 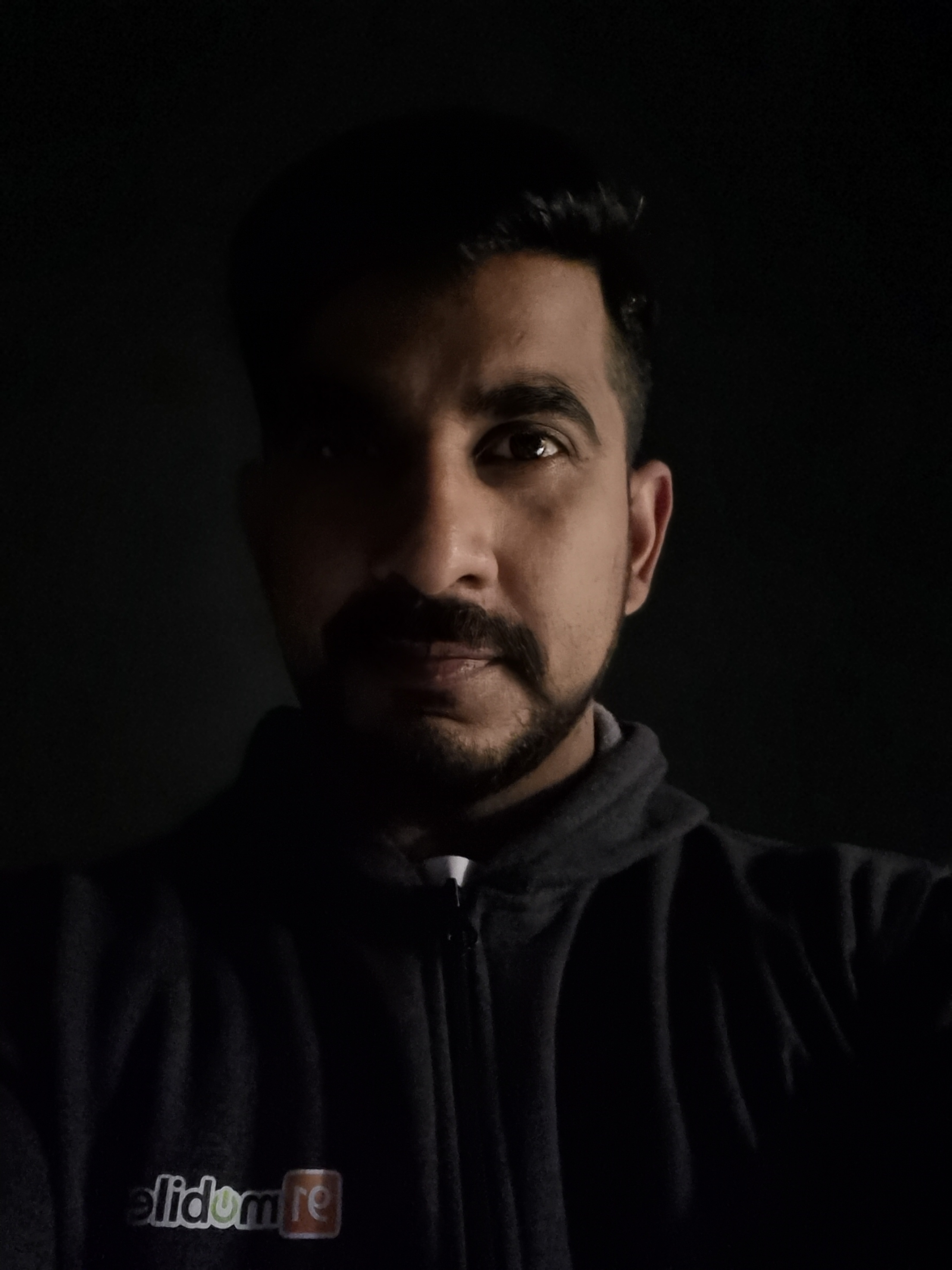 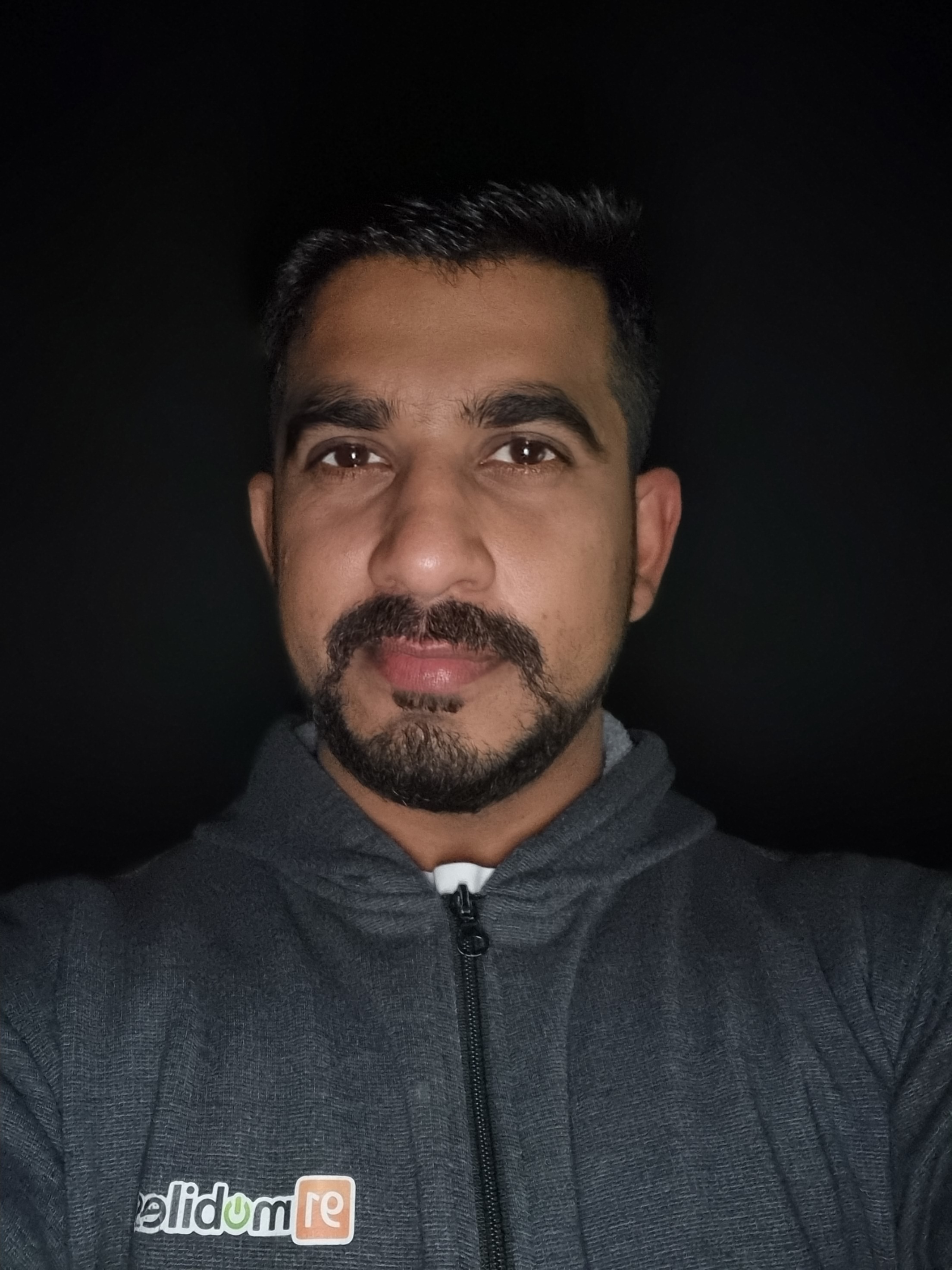