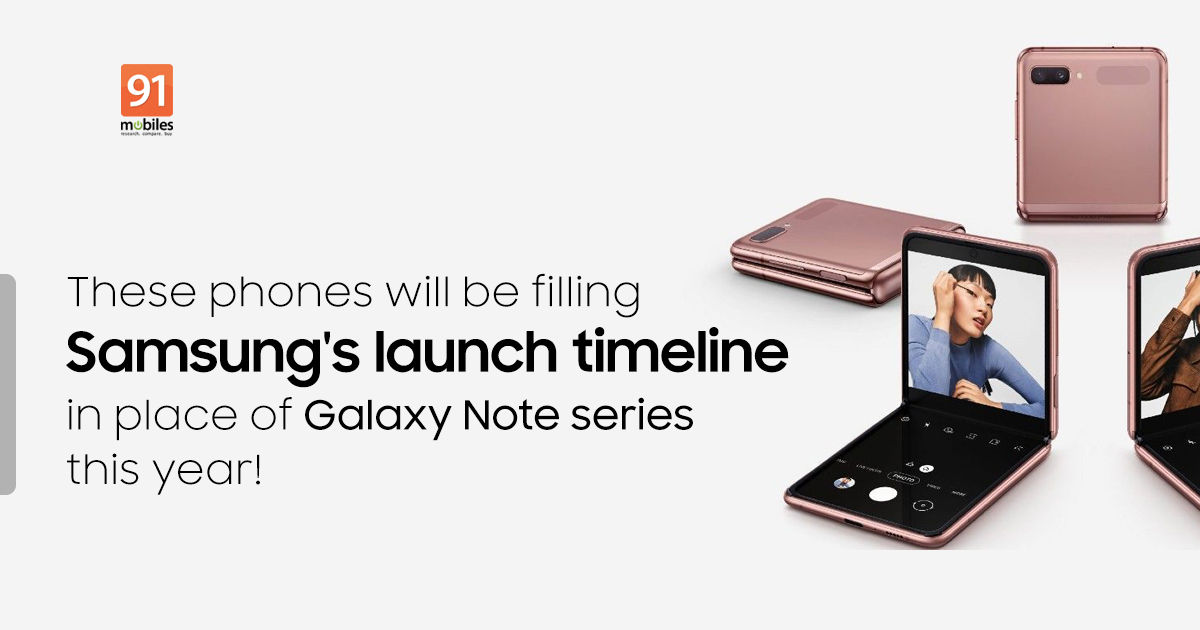 Samsung Galaxy S21 FE, Galaxy Z Fold 3, and Galaxy Z Flip 3 launch will reportedly happen in August to fill the void of the Galaxy Note series this year. According to the Korean news outlet Yonhap, the South Korean giant is already in talks with local mobile carriers to release the phones sometime in August. The Samsung Galaxy S21 FE launch timeline lines up with the leaked Samsung roadmap that said the phone’s launch will happen on August 19th. This also means the Galaxy S21 FE will launch earlier than the Galaxy S20 FE, which was unveiled in September 2020. However, in contradiction, a previous report had suggested the Samsung Galaxy Z Flip 3 and Z Fold 3 would launch in July.

Samsung Galaxy S21 FE is said to ship with a 6.4-inch FHD+ AMOLED display with a 120Hz refresh rate and a punch-hole cutout for the selfie snapper. It could be powered by the Qualcomm Snapdragon 888 SoC paired with 128GB/256GB storage options. The phone is likely to run Android 11-based OneUI 3.1 custom skin out of the box and pack a 4,500mAh battery. connectivity features could include 5G, 4G LTE, Wi-Fi 6, Bluetooth 5.1, GPS, and USB Type-C port for charging. The device is said to measure 155.7 x 71.45 x 7.9mm, meaning it could be slightly smaller than the Galaxy S20 FE. 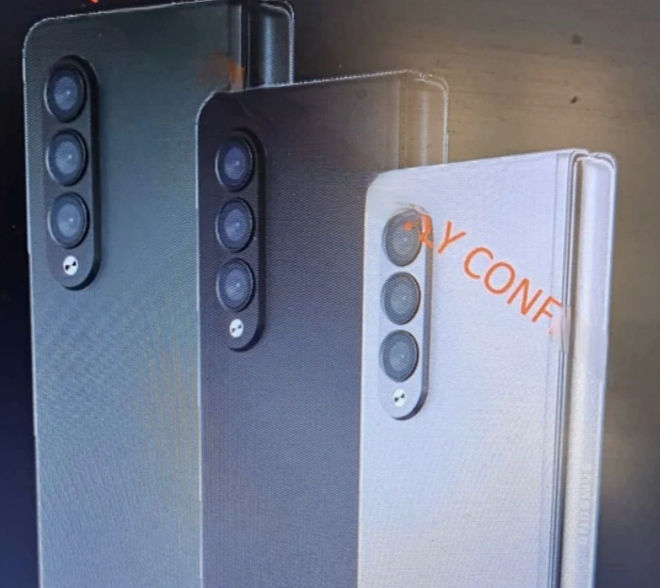 The Samsung Galaxy Z Fold 3 is said to come with an under-display front-facing camera. The screenshots of unreleased marketing material revealing the design of the foldable have leaked online. One of the images shows the Galaxy Z Fold 3 will not have a camera cutout or notch of any sort. The leaked marketing material says it will be the first foldable with the under-display camera as previously rumoured. It will have support for the S Pen with a soft top so it doesn’t cause any damage to the internal display. The phone seems to have triple housed inside a pill-shaped module. 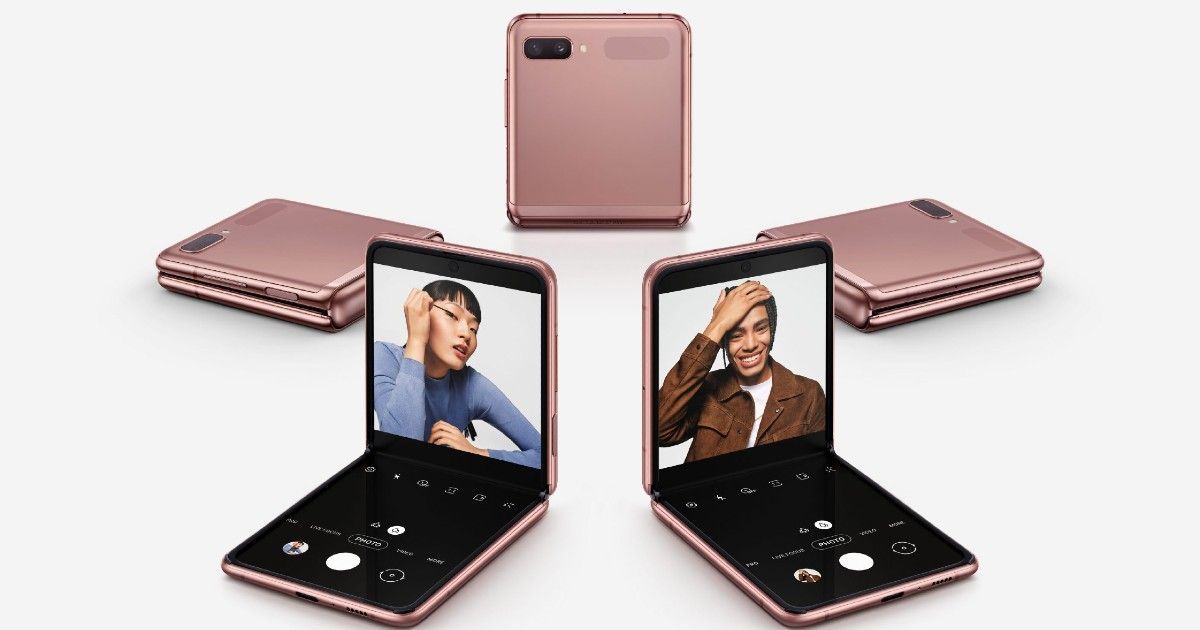 Lastly, the Galaxy Z Flip 3 bears a model number SM-F7110 and was recently spotted on the 3C certification platform. The listing revealed it will have 15W charging speed support, which is disappointing considering phones that cost relatively less offer even faster-charging speeds. The handset will have 5G connectivity and ship with an EP-TA200 charger model. The foldable is said to pack a 3,273mAh battery, a combination of 2,370mAh and 903mAh batteries. It is said to have an under-display selfie camera for the inside screen and be powered by the Qualcomm Snapdragon 888 5G SoC.