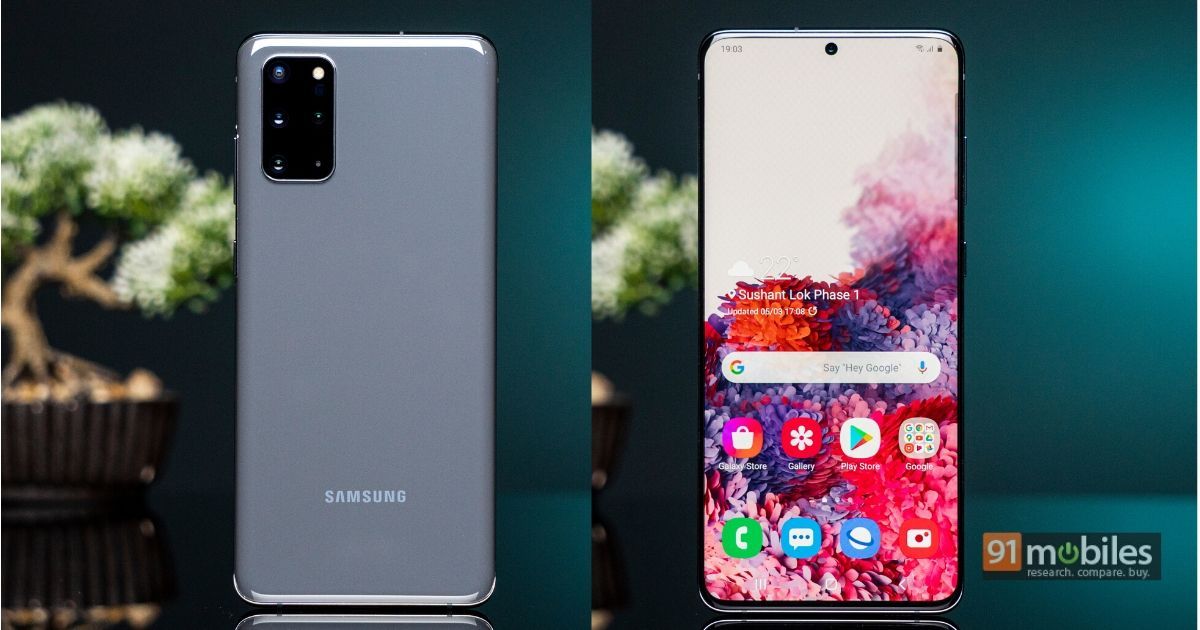 The Samsung Galaxy S20-series is still brand new but it looks like the South Korean giant has reportedly started working on the Galaxy S21-line up already. A recent report suggested it will have an under-display selfie camera, a similar tech that OPPO showed off in 2019. Now, in a new rumour, the Galaxy S21 is said to bring improved selfie camera compared to the Galaxy S20. It could have a bigger sensor and optical image stabilisation. Samsung is reportedly testing two prototypes of the phone — one with a 1/2-inch sensor and the other with a 1/2.55-inch sensor with OIS. 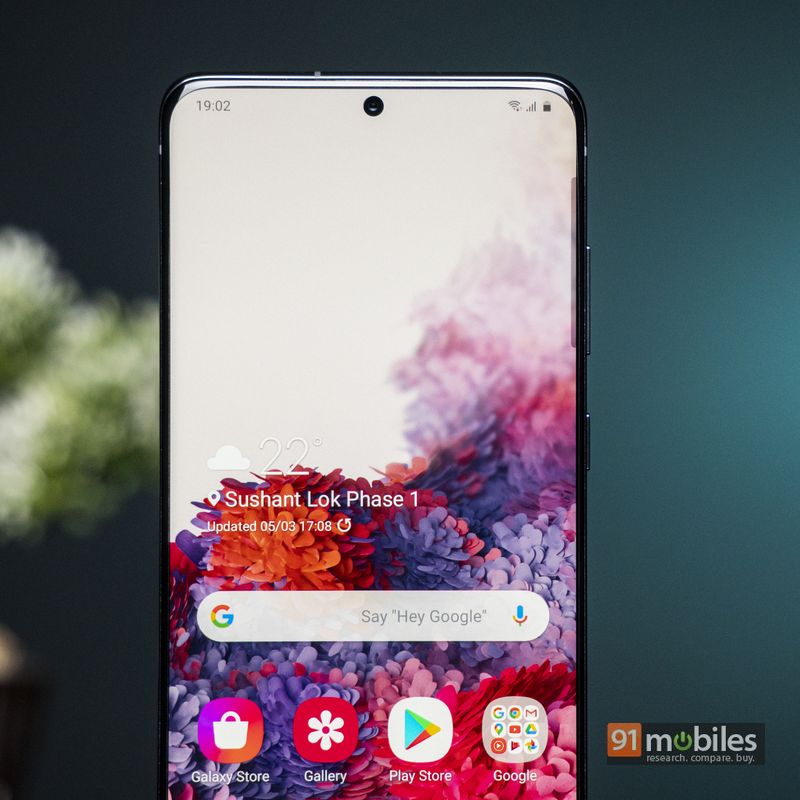 To recall, the Galaxy S20 and Galaxy S20 Plus have a 1/3.2-inch 10MP selfie camera with dual-pixel autofocus, while the Galaxy S20 Ultra ships with a 1/2.65-inch 40MP sensor with Super PD autofocus. They can record 4K videos at 60fps with the front-facing cameras. Either way, if Samsung manages to include an under-display selfie camera with a large sensor, OIS and dual-pixel autofocus, it should be a significant upgrade over the S20-series even in terms of image quality as well.

Separately, the Samsung Galaxy Note 20 and Galaxy Fold 2 launch in August won’t be affected by the coronavirus pandemic, according to recent reports. The Korean Herald citing industry sources claims that Samsung has started preparing for the launch, but there is no exact launch date yet. But then again, the plans might change given how the COVID-19 changes its course going forward. The Samsung Galaxy Note 20 series and Galaxy Fold 2 are reportedly in production already.