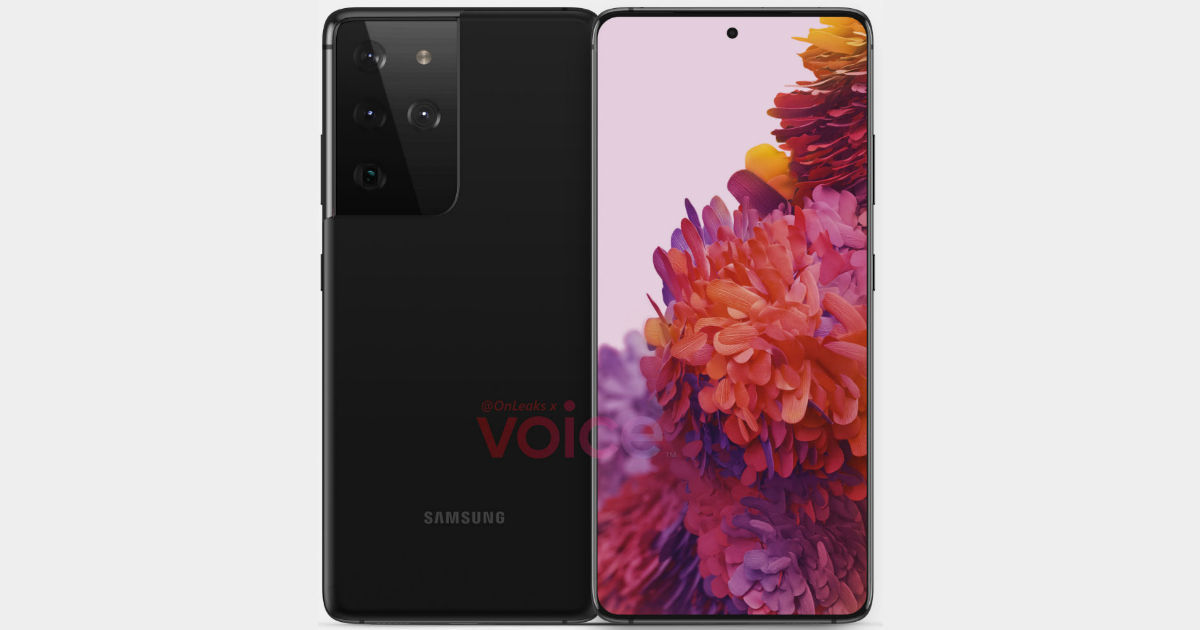 Samsung Galaxy S21 series might not come with a charger out of the box if the latest leak is to be believed. The information was unearthed by Tecnoblog, who dug through some Galaxy S21-related information on Brazil’s telecommunications regulatory agency Anatel. Reports about Samsung not including a charging brick with the Galaxy S21 series have been around for quite some time now. Samsung’s decision to skimp on something as essential as a charging brick might come off as a bit hypocritical, considering that it took jabs at Apple for doing the same earlier this year. It shouldn’t be long before we know for sure, as the Galaxy S21 series is expected to be launched in mid-January 2021.

Also read: Smartphone with 600MP camera sensor? Samsung could make it a reality

After the headphone jack’s eventual demise with the iPhone 7, it appears that the charging brick is next in line. Apple claims that it helps mitigate some of the ecological damage caused by mass-producing a component that most users already have. It’ll be interesting to see what reasoning Samsung to offer. At the very least, Samsung appears to be passing on some of the savings to the end users, as the Galaxy S21 prices are tipped to be lower than that of the Galaxy S20 series.