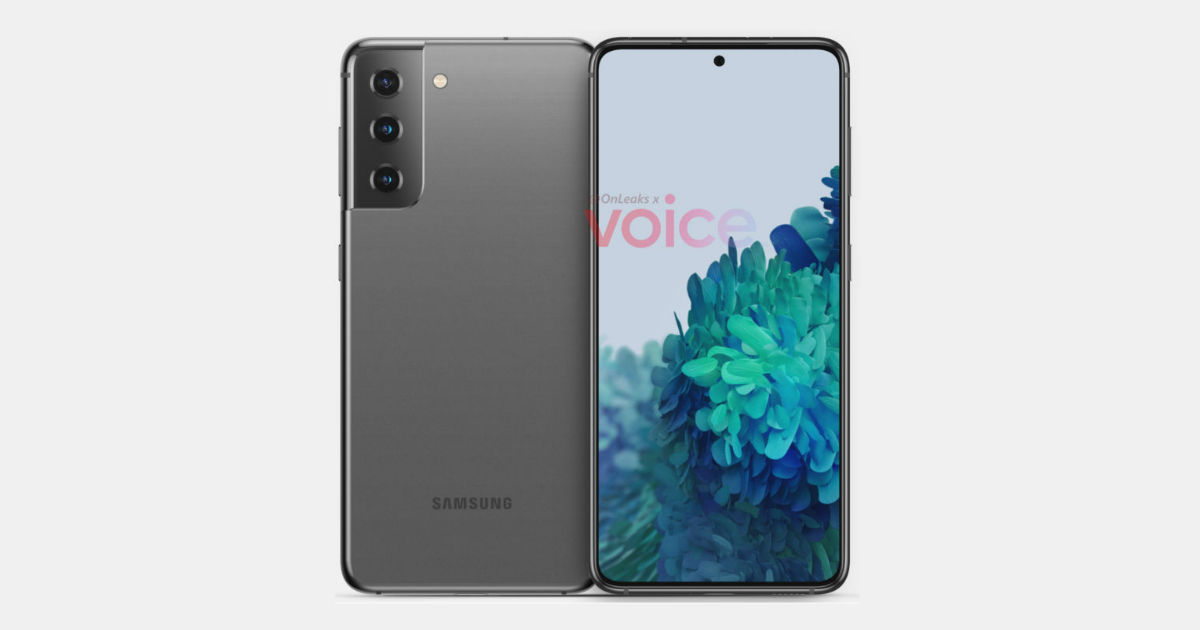 Samsung Galaxy S21 series launch is rumoured to be just a month away and we’ve come across various leaks that revealed the camera details and design. Though it was initially reported the Galaxy S21 models will come with only Exynos chipsets (since there was no update from Samsung ever since the Qualcomm Snapdragon 888 announcement), the new FCC certification’s supporting documents show the Galaxy S21 with the model number SM-G991U will be equipped with SM8350 chipset. This (SM8350) is the codename for the Snapdragon 888 processor and is clear evidence that Samsung Galaxy S21 series will be available with Snapdragon 888 chipset in a few markets, probably in South Korea and the US. On the other hand, other markets may get the Exynos 2100 processor.

The Samsung Galaxy S21 series FCC certification reveals the smartphone will have mmWave 5G, Wi-Fi 6, Bluetooth 5.0, NFC, and 9W reverse wireless charging. The Galaxy S21 battery with model number EB-BG991ABY is also mentioned in the document, but the capacity isn’t revealed. But an earlier China’s 3C listing revealed it will have a 4,000mAh battery. Though the FCC document mentions a charger with model number EP-TA800, there are reports that Samsung may not bundle it in the box, meaning that buyers will have to purchase it separately.

The standard Samsung Galaxy S21 is expected to come with triple cameras with a 12MP primary sensor, a 12MP ultra-wide-angle lens and a 64MP telephoto lens. It has a single-punch hole cutout for the selfie camera and a flat display with slim bezels. The phone may have a dynamic AMOLED display with at least 120Hz refresh rate, 8GB RAM, and multiple storage options that may be expandable. We should learn more information about the Samsung Galaxy S21 series soon.