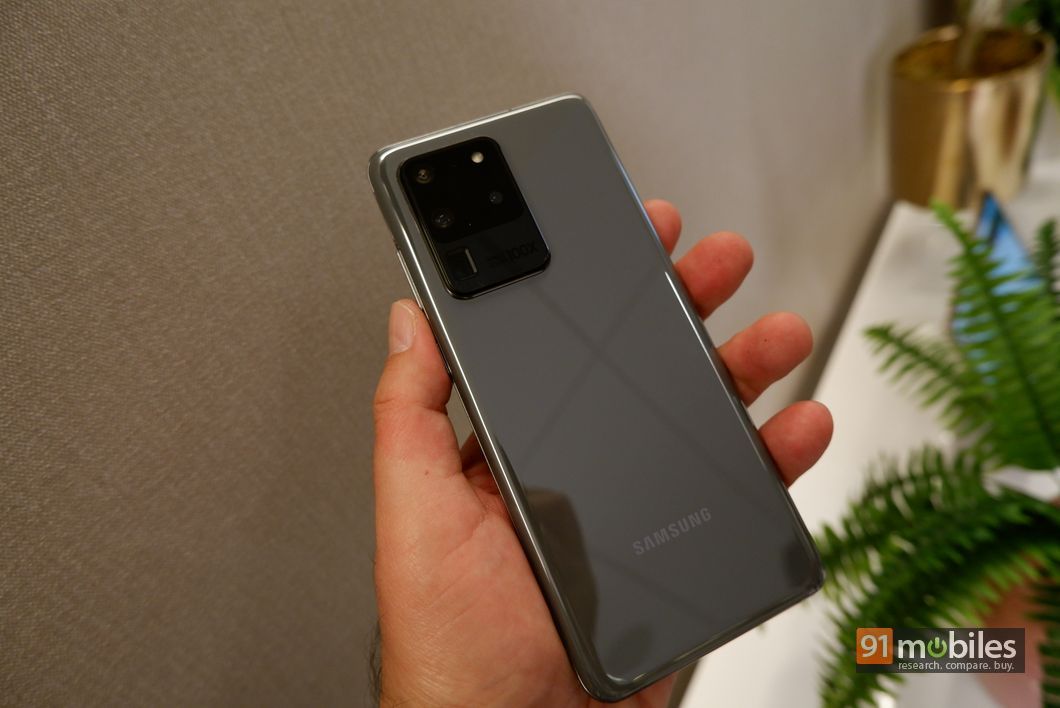 Samsung recently launched its Galaxy Note20 series at the Unpacked 2020 event and it’s safe to assume that the company has already started working on its next flagship series, presumably called the Galaxy S21 (or Galaxy S30). Moreover, leaks and rumours about the forthcoming Galaxy S21 series – which will reportedly include the vanilla Galaxy S21, the GalaxyS21+, and the GalaxyS21 Ultra – have already started surfacing on the web. This week, noted tipster Ice Universe had something to say about the Galaxy S21 Ultra’s camera.

It seems Samsung is staying with a 108-megapixel sensor on the Galaxy S21 Ultra, the tipster tweeted. However, this will be a new sensor which will succeed the ISOCELL Bright HM1.

Galaxy S21 Ultra，Still 108MP, the sensor is the successor to HM1

We do need to inform you that the Galaxy S21 lineup is in the early development phase, so there is a fair chance of necessary changes with the final product. We recommend you to take this information with a pinch of salt.

Presently, several OEMs have announced ultra-fast charging solutions that cross 100W speeds. We expect to see several flagship phones in 2021 supporting 100W+ proprietary and Quick Charge 5.0 fast charging. A recent leak suggests that the upcoming Realme X7 Pro Ultra is expected to launch with 125W charging technology in September. It could be the first smartphone in the world to come with 125W fast-charging support.

We are still six months away from the launch of the Samsung Galaxy S21 Ultra and it’s very early to jump to any conclusions. More details about the smartphone should surface on the web as we move closer to the launch.