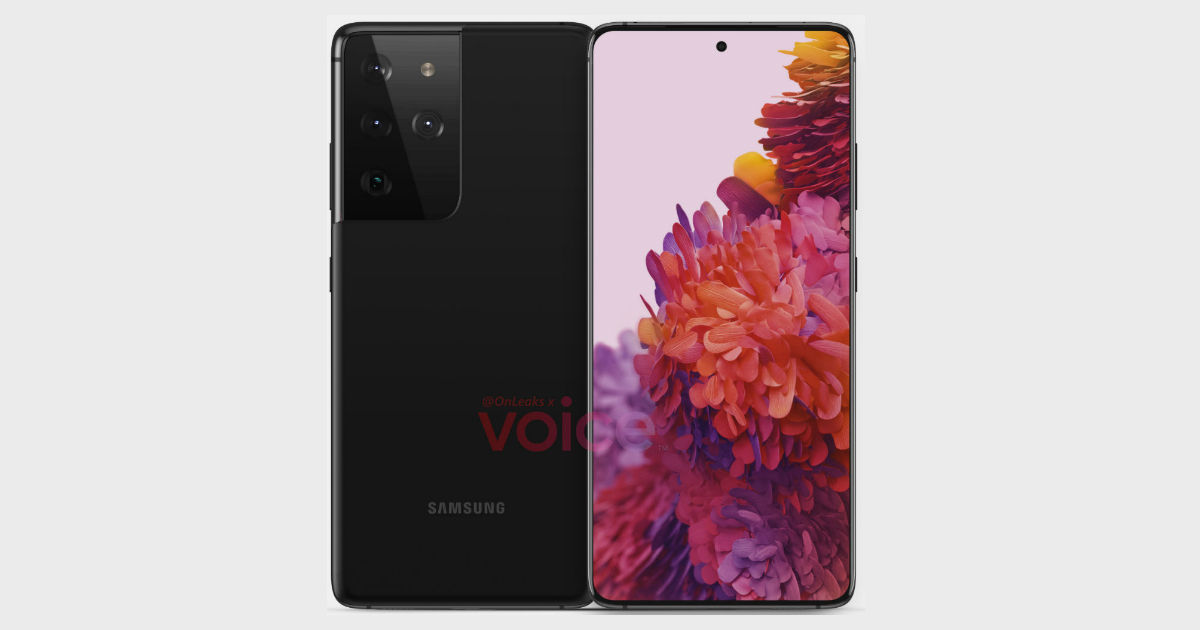 Samsung Galaxy S21 Ultra has been rumoured to feature S Pen support for quite some time now. A company executive tacitly confirmed the speculation some time ago. Now, we know for certain that the Galaxy S21 Ultra will be able to recognize S Pen inputs, thanks to its FCC listing. It also reveals another interesting aspect of the S Pen functionality. The FCC listing suggests that the phone will feature hover functionality, which was also offered by the Galaxy Note 20 series and allowed users to perform some basic tasks like switching tracks and navigating through files using S Pen gestures.

We’ve seen the Samsung Galaxy S21 Ultra on more than one occasion at this point. None of its renders show anything resembling an S Pen housing, so it is reasonable to assume that the smartphone might not ship with the accessory. Samsung will probably sell it à la carte and maybe even bundle it up with accessories like the Galaxy Buds Pro as a pre-order bonus, but our guess is as good as yours at this point. However, carrying the S Pen around with the Samsung Galaxy S21 Ultra could be a bit of a hassle, due to the lack of a dedicated slot on the phone. Charging it will be a daunting task too, as the S Pens that shipped with Galaxy Note devices automatically charged themselves when they were docked.

The FCC listing also lists other key Galaxy S21 Ultra specs like Wi-Fi 6E support, a UWB (ultra-wideband) chip, and reverse wireless charging (aka Wireless Powershare). Notably, this would be the first Samsung handset to feature Wi-Fi 6E support, which allows faster Wi-Fi speeds. The support for 6GHz Wi-Fi enables better connections as it avoids overlapping of signals by providing more bandwidth, unlike some of the existing Wi-Fi channels.  Next year’s iPhone 13 series is also expected to support Wi-Fi 6E. Given the Galaxy S21 Ultra’s exorbitant price tag, the inclusion of this feature should hardly come as a surprise. 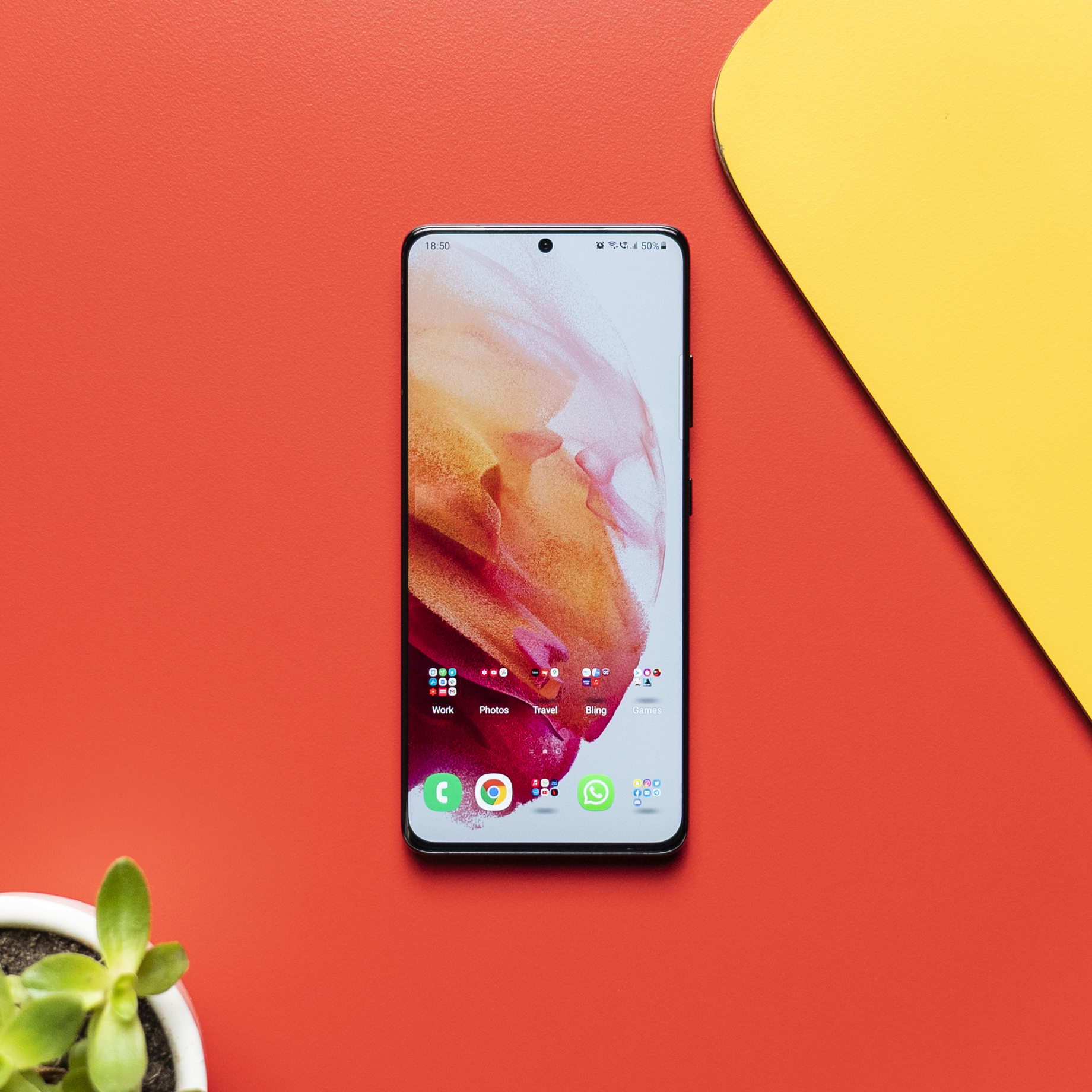 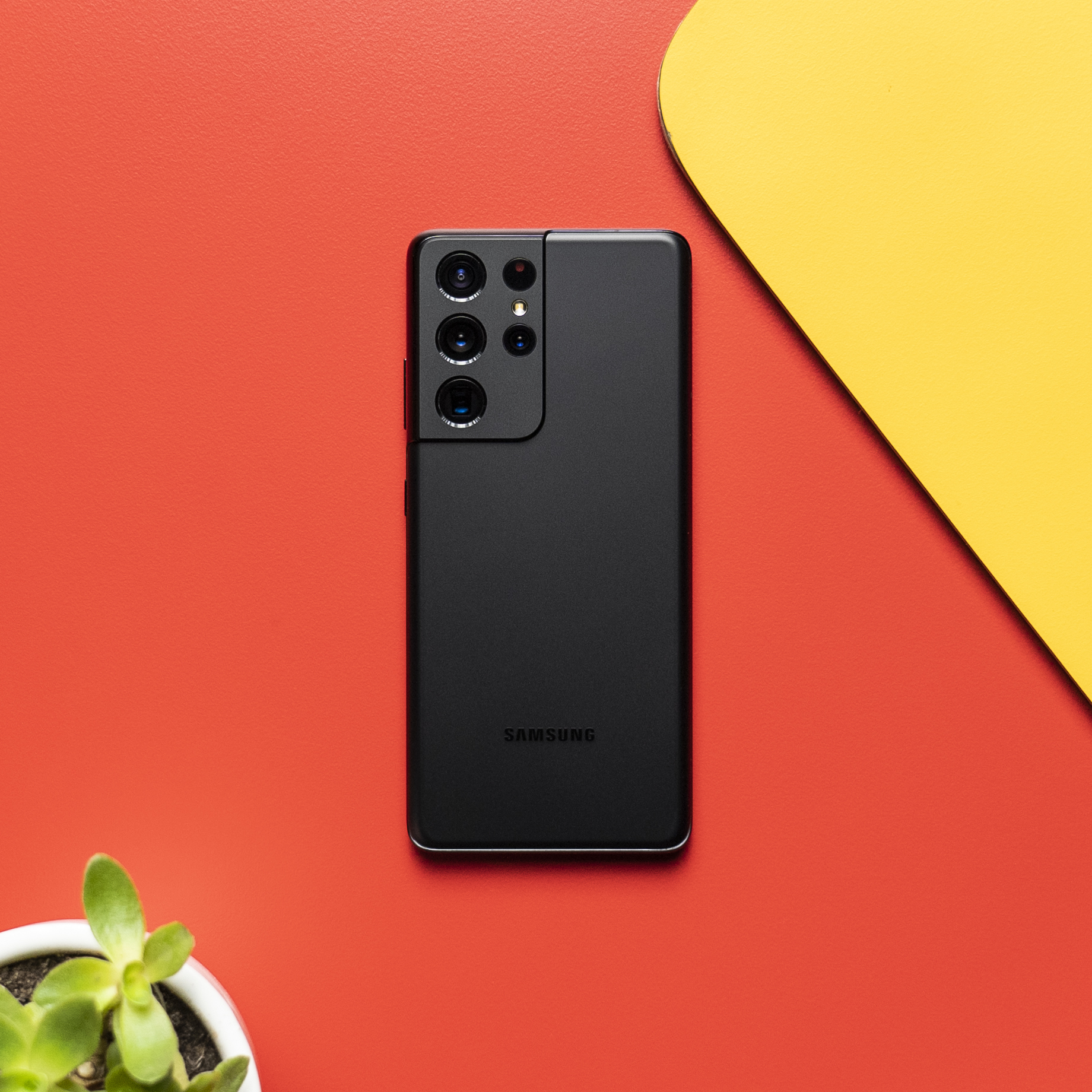 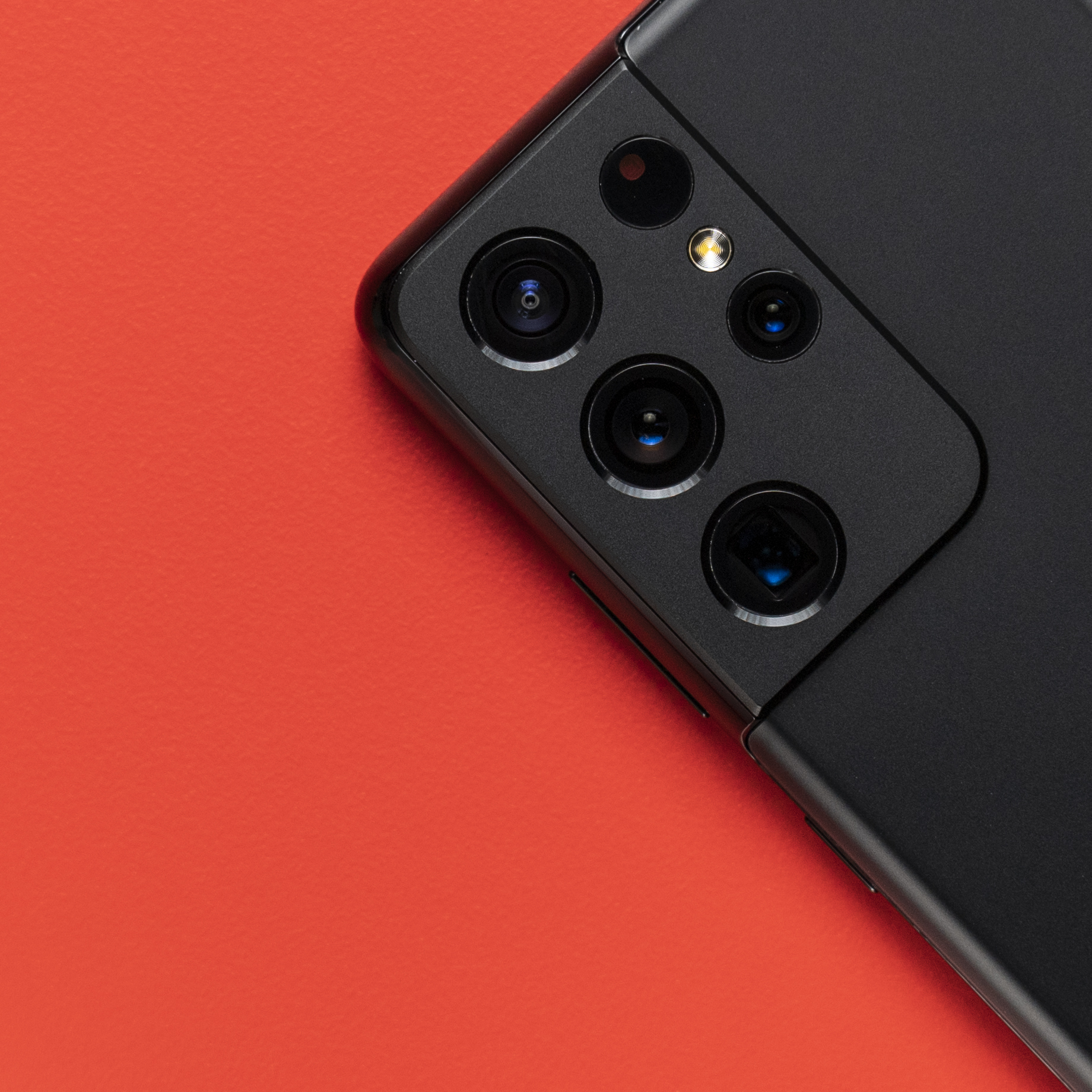 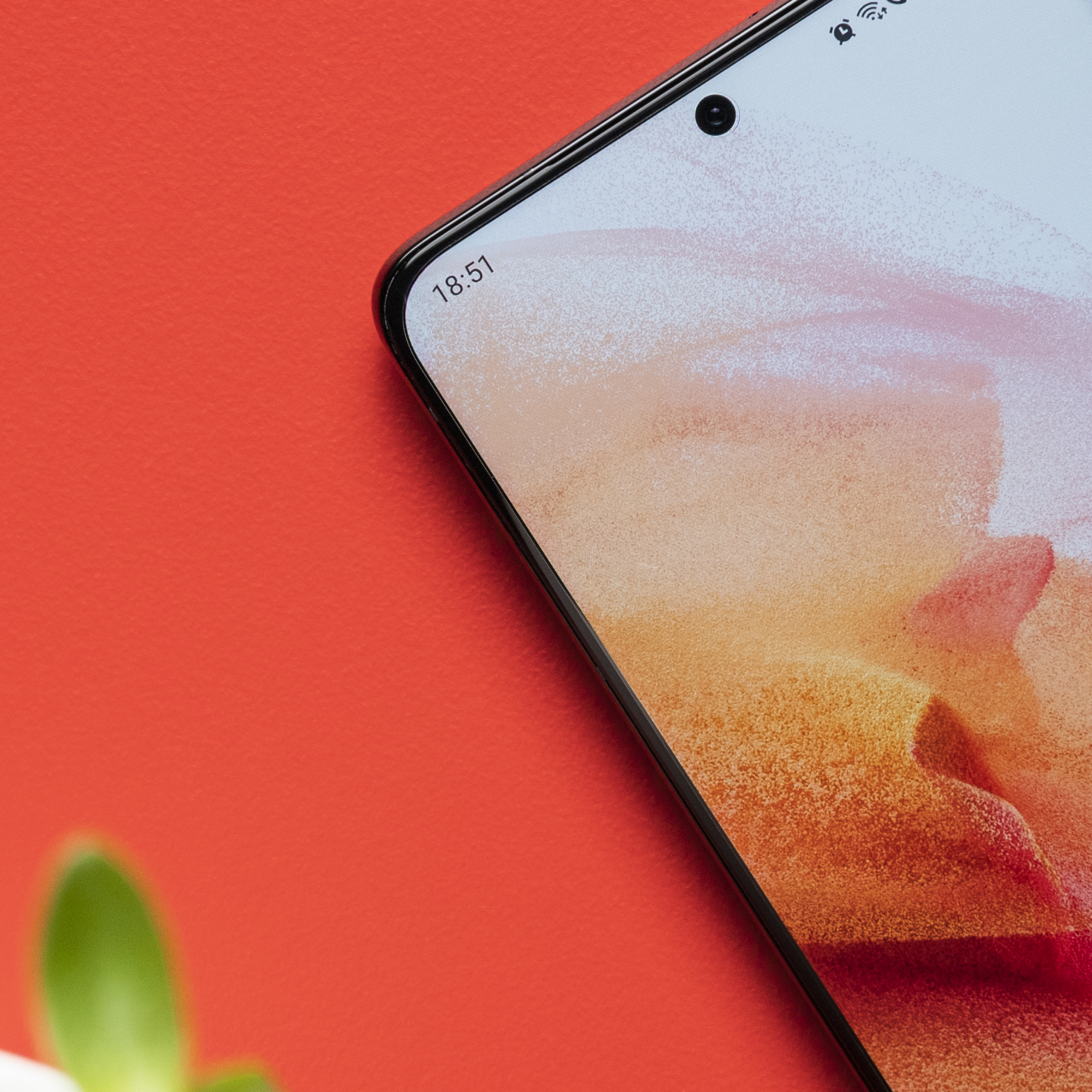 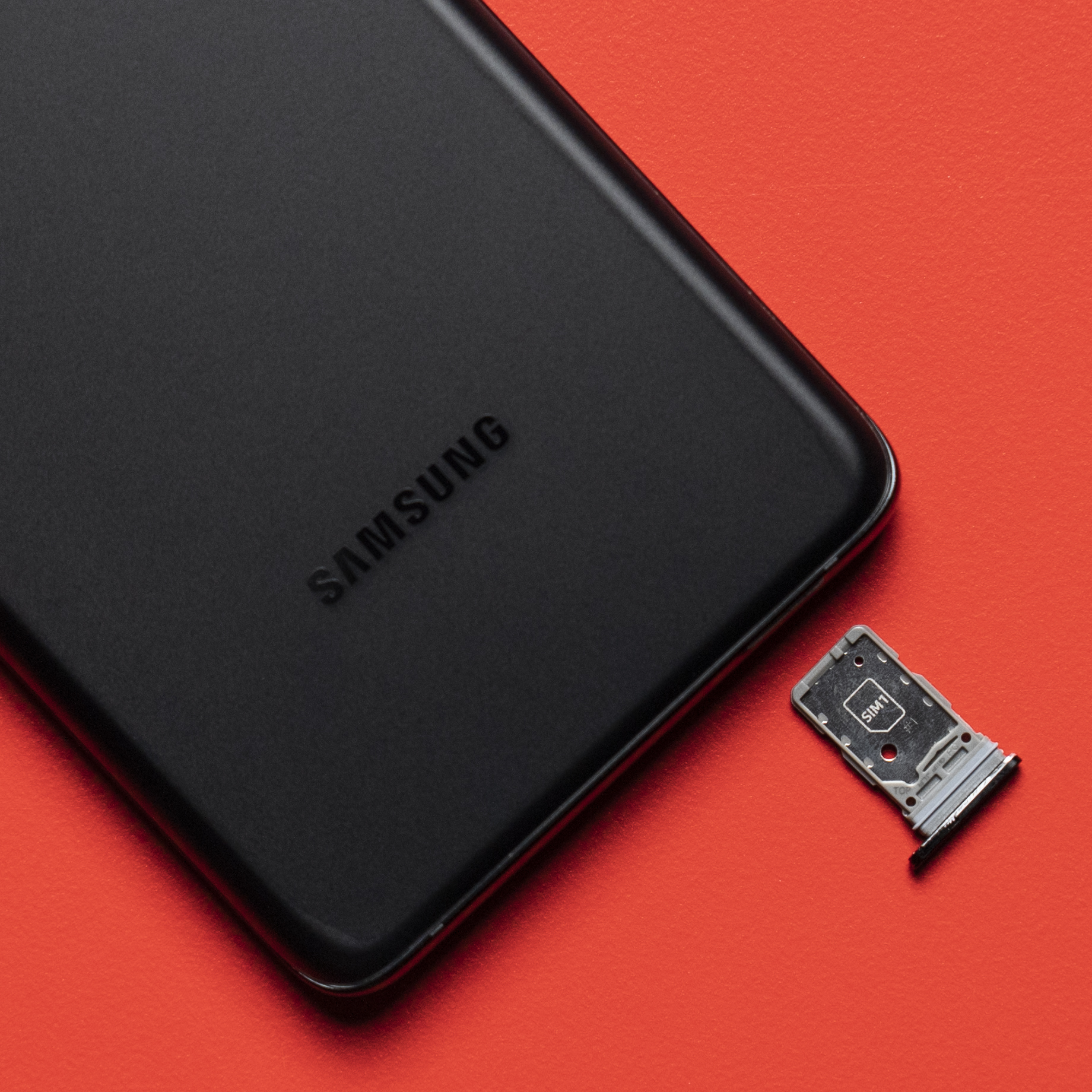 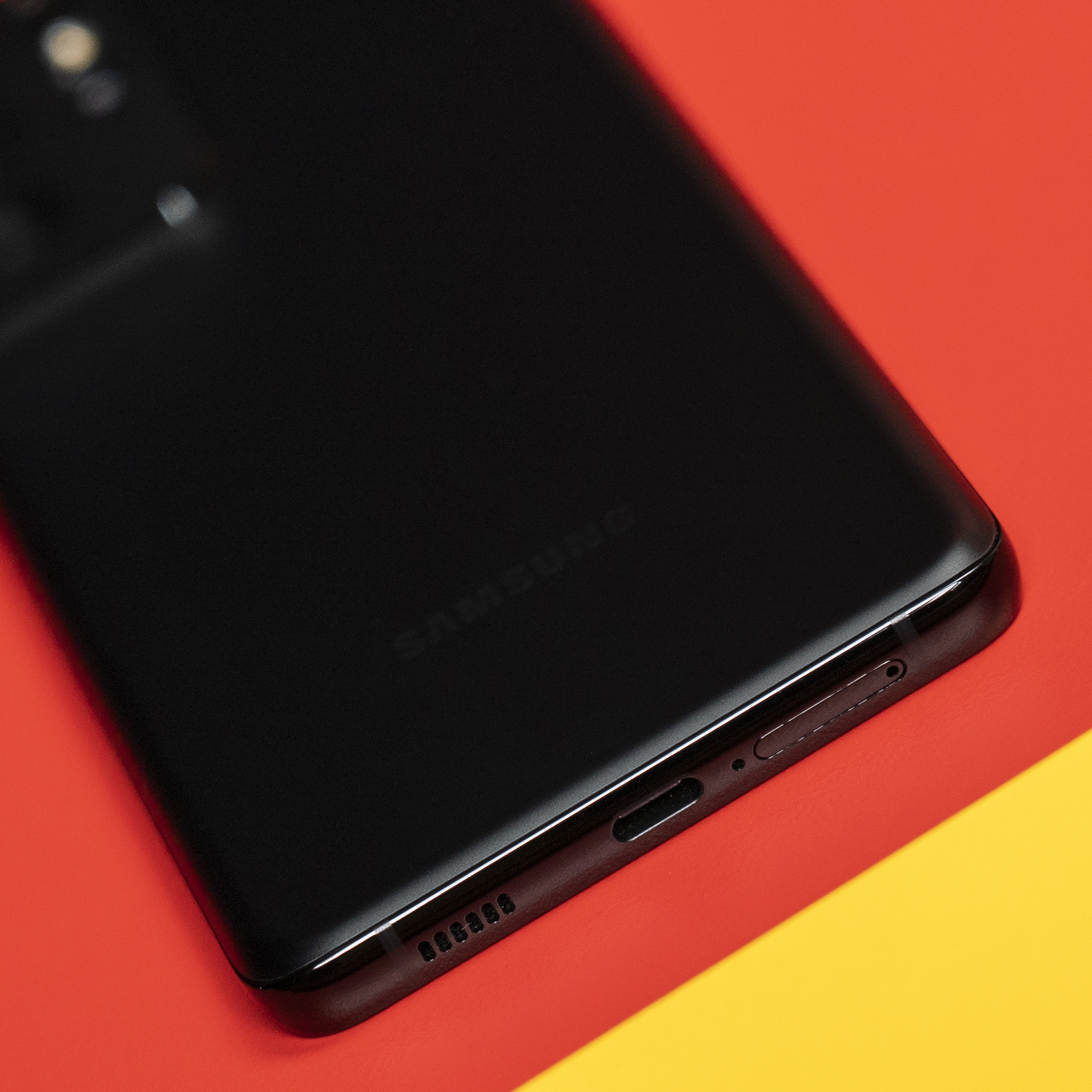 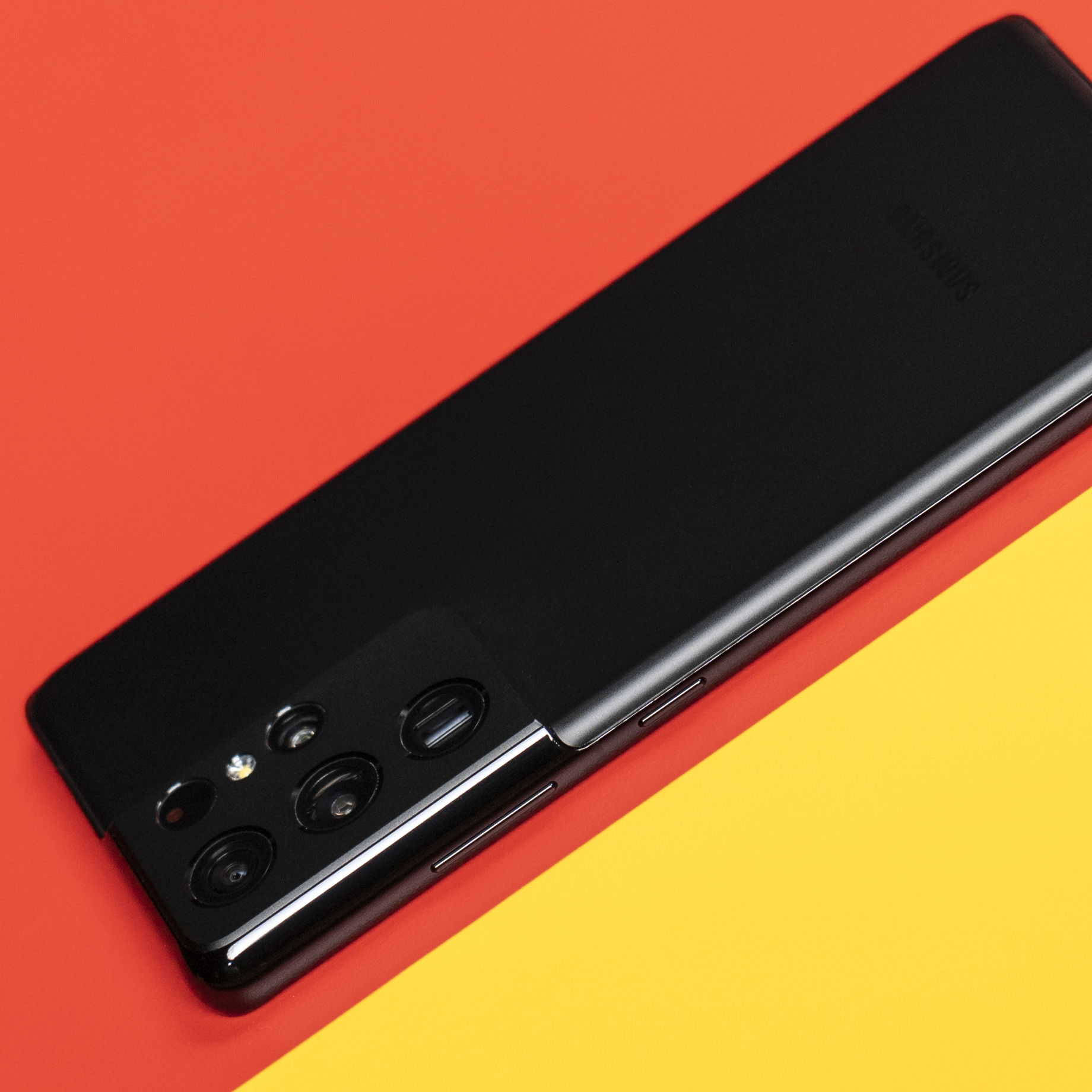 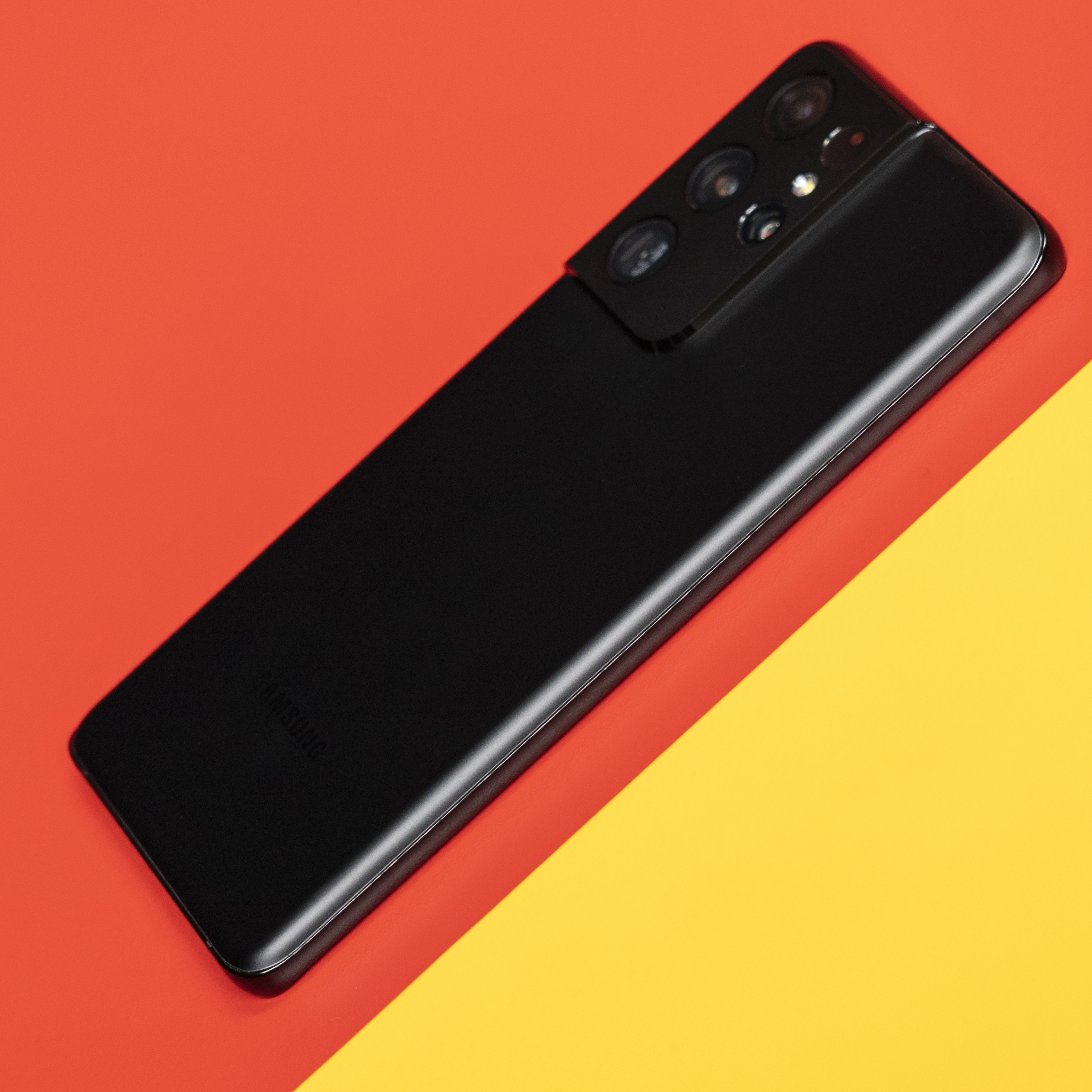 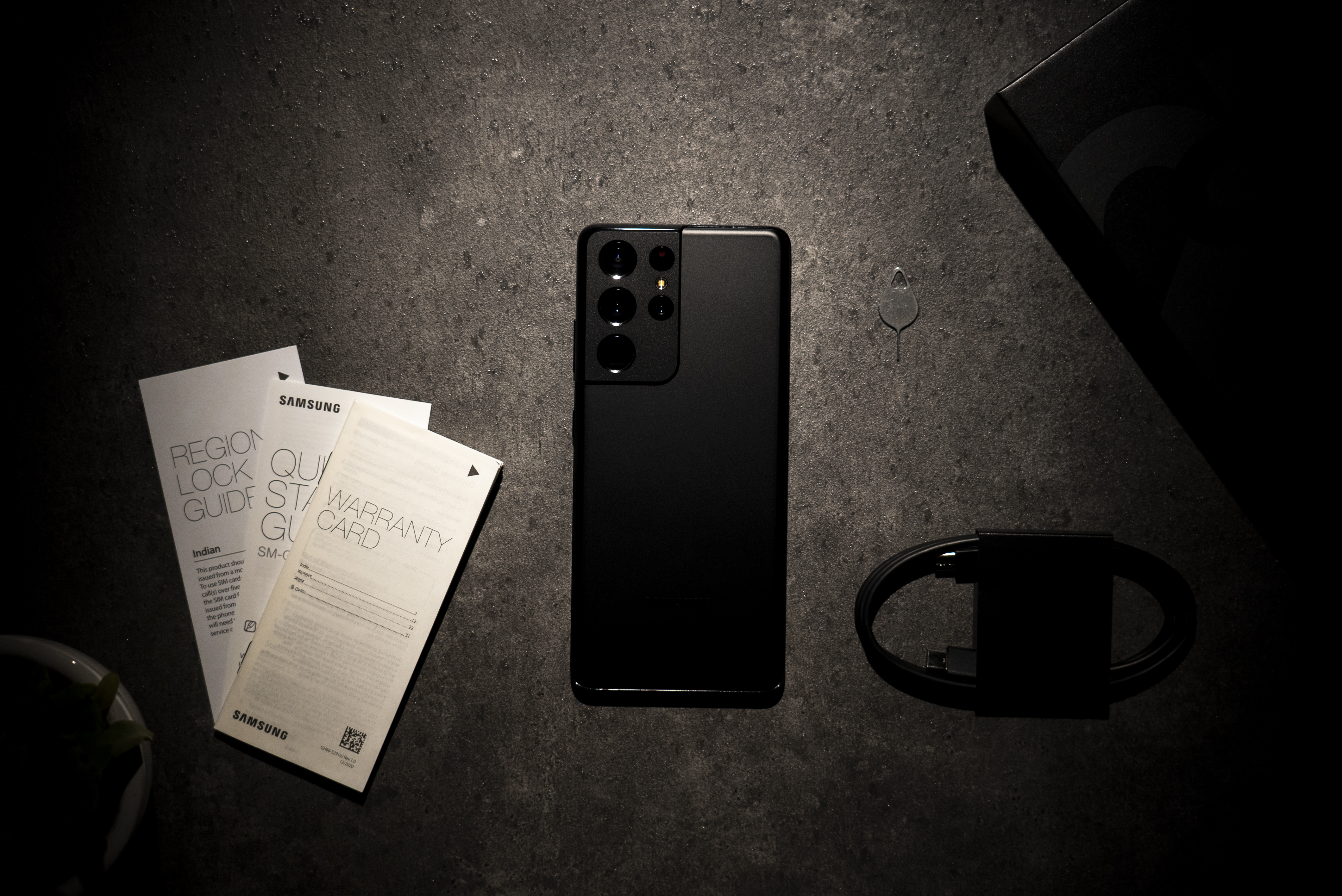 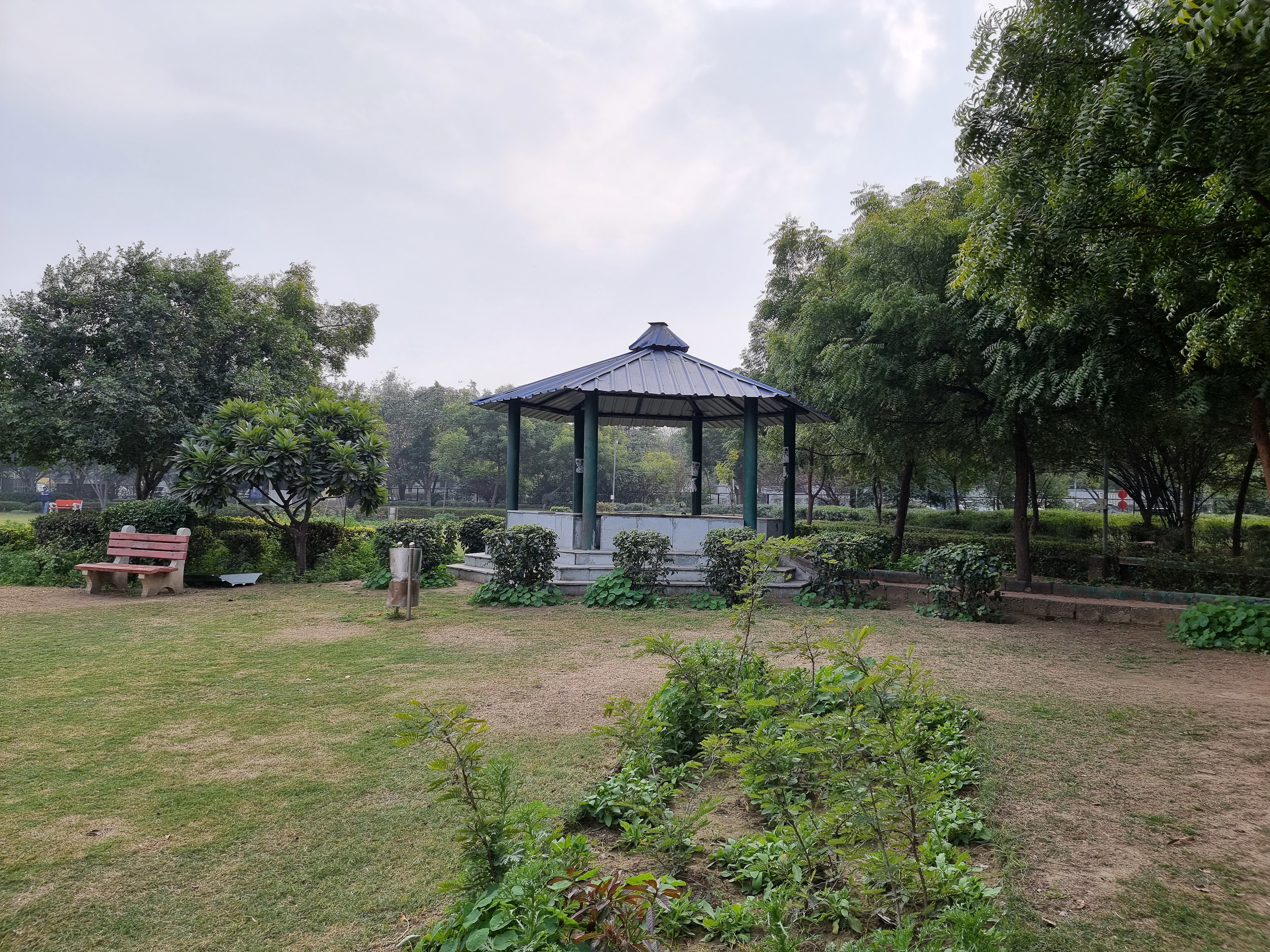 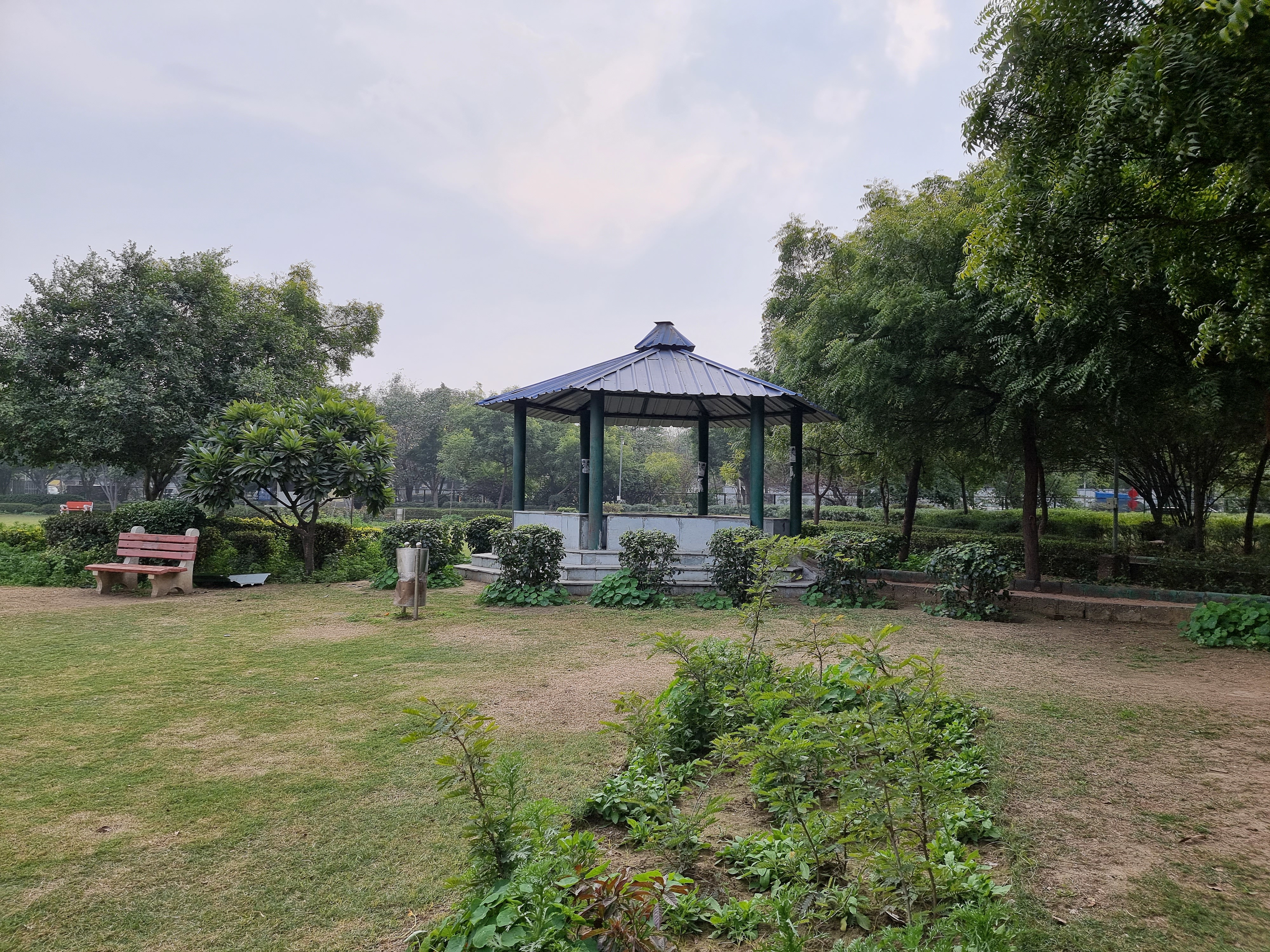 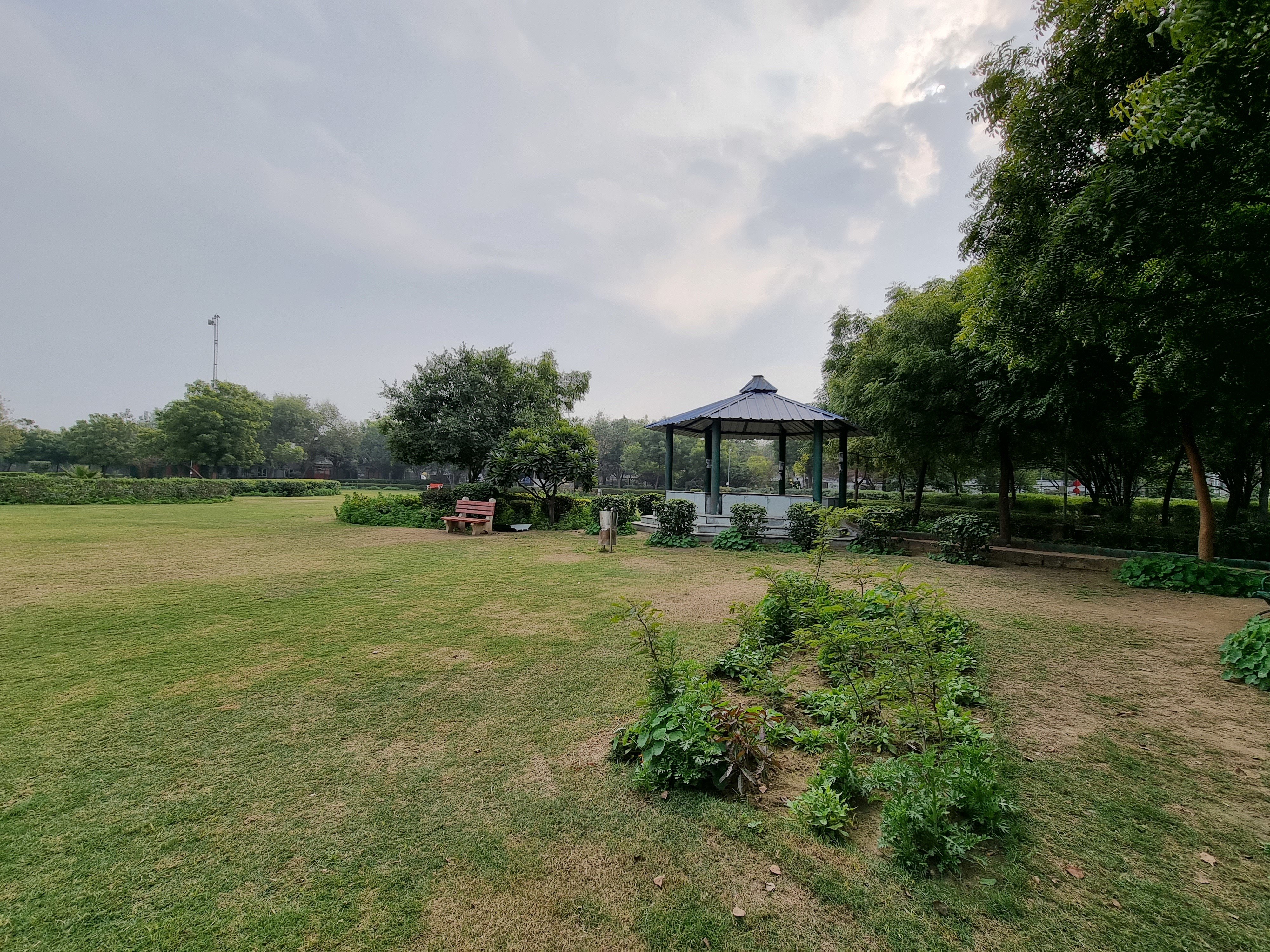 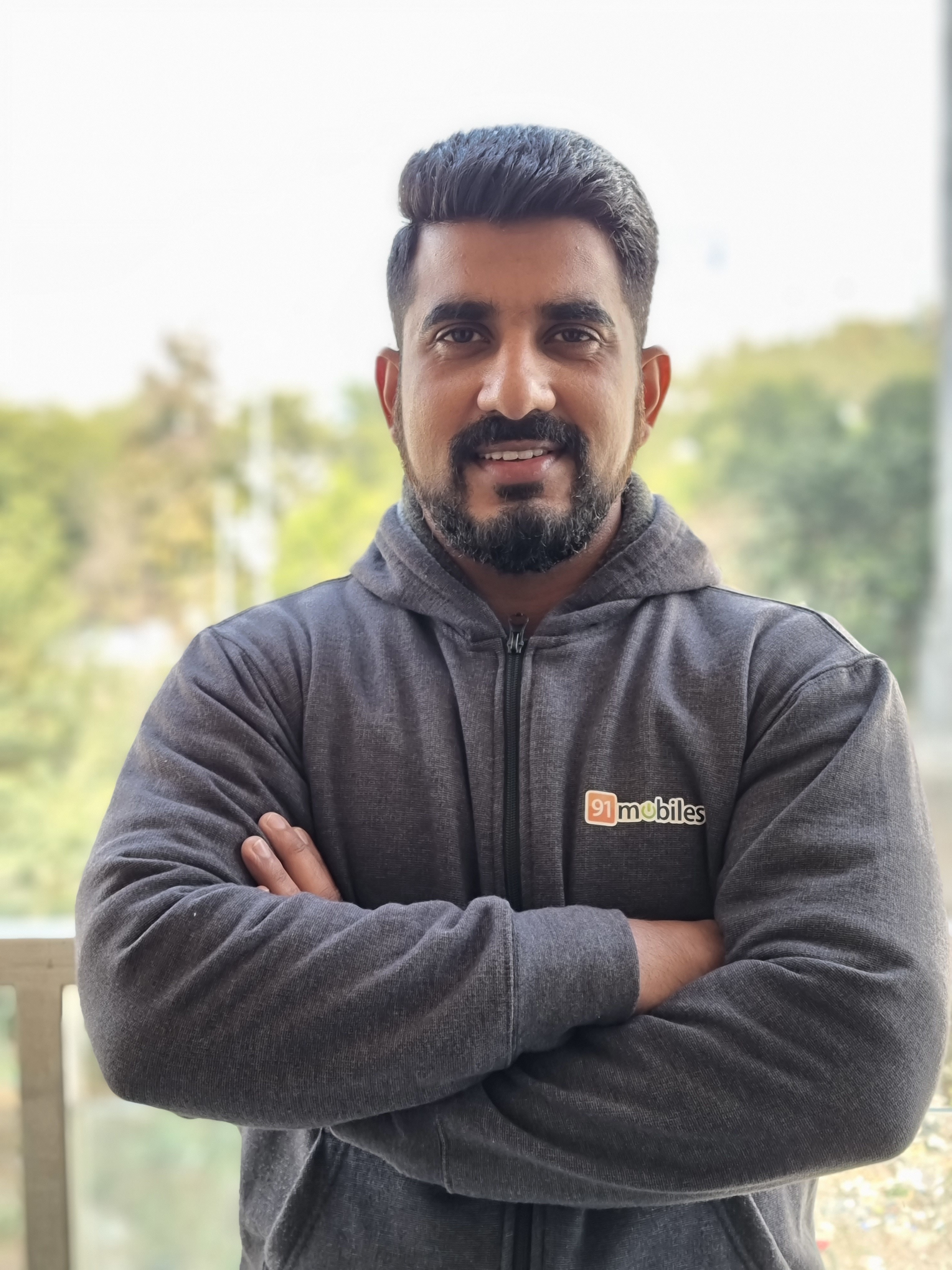 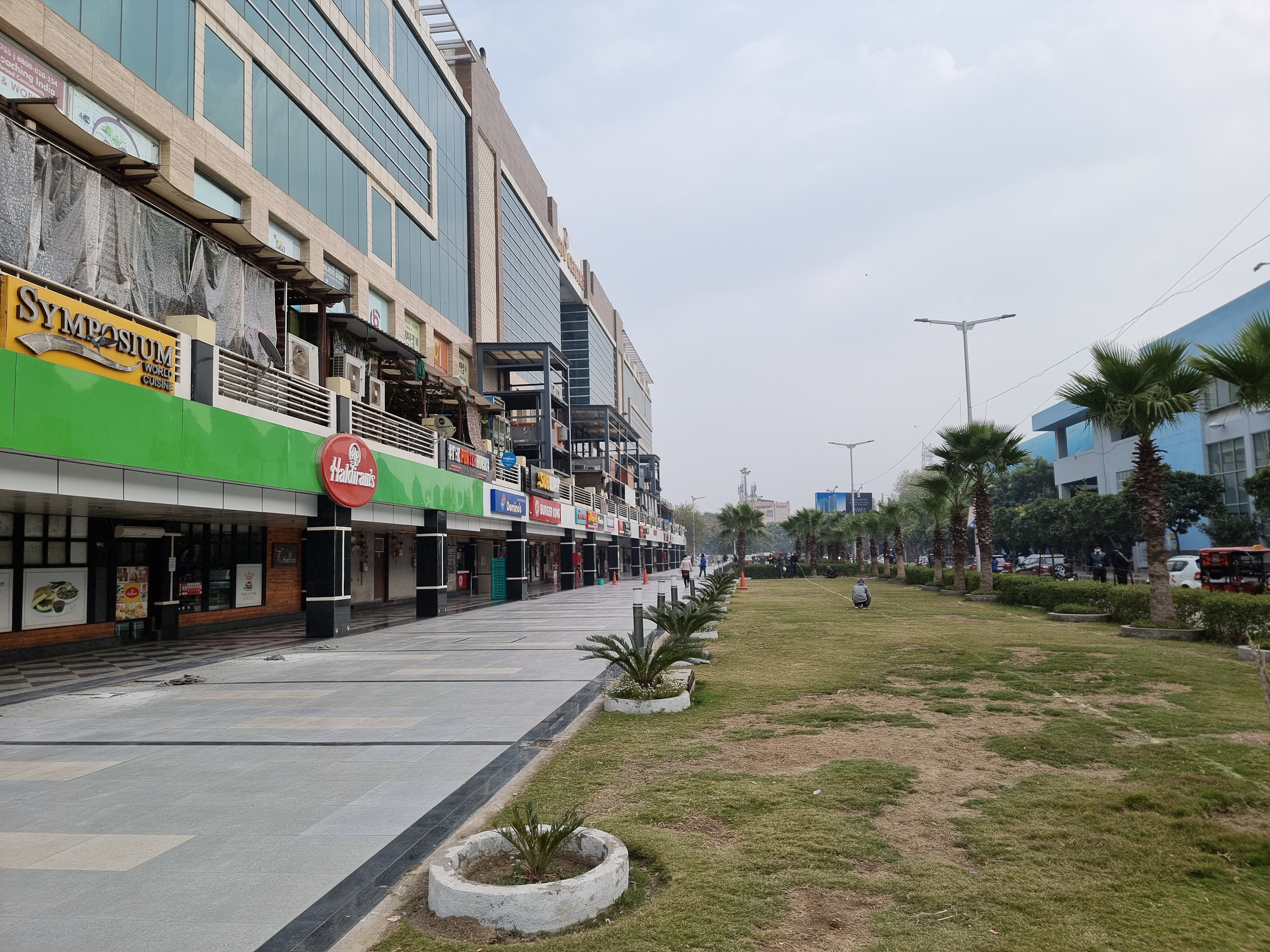 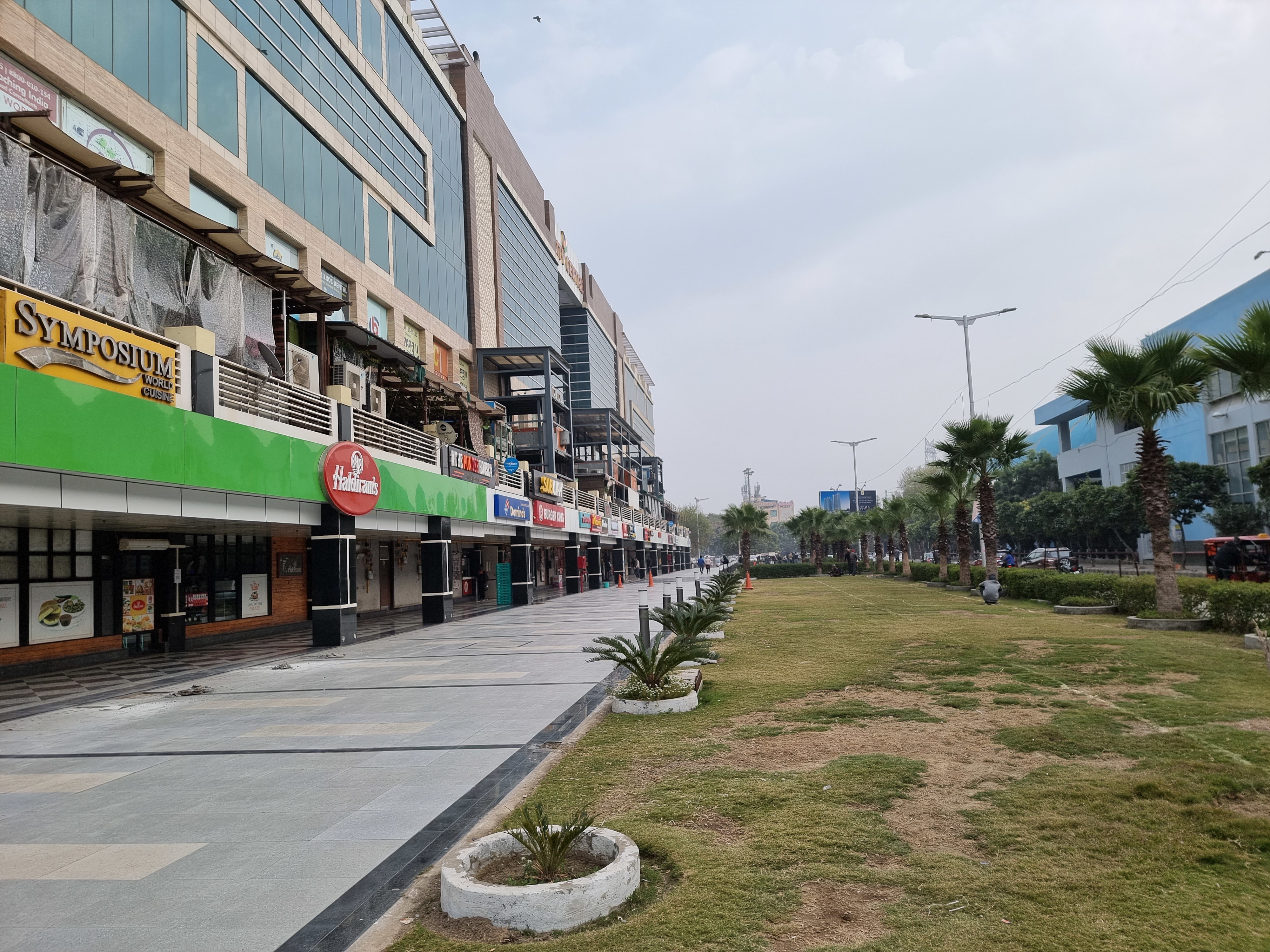 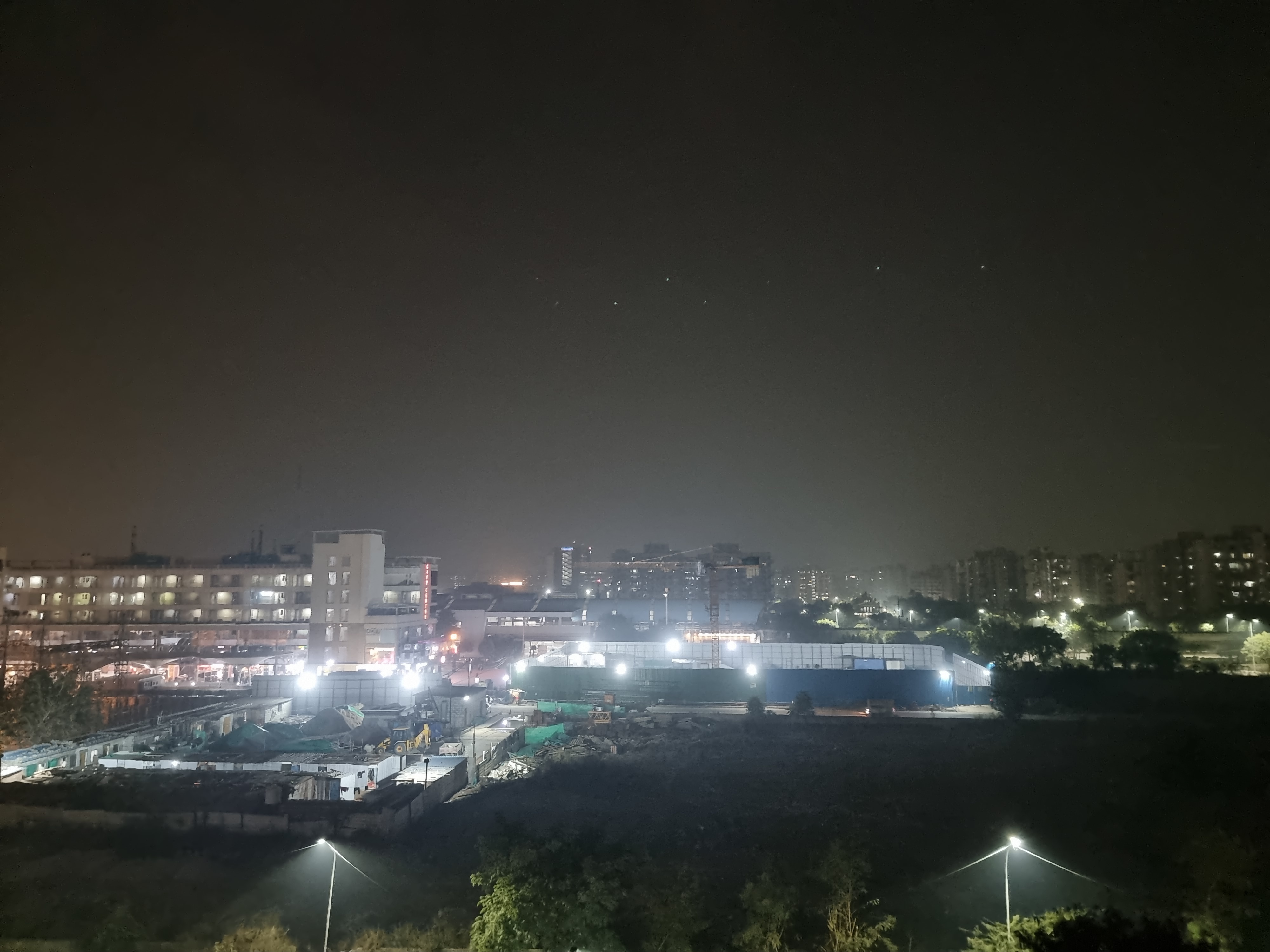 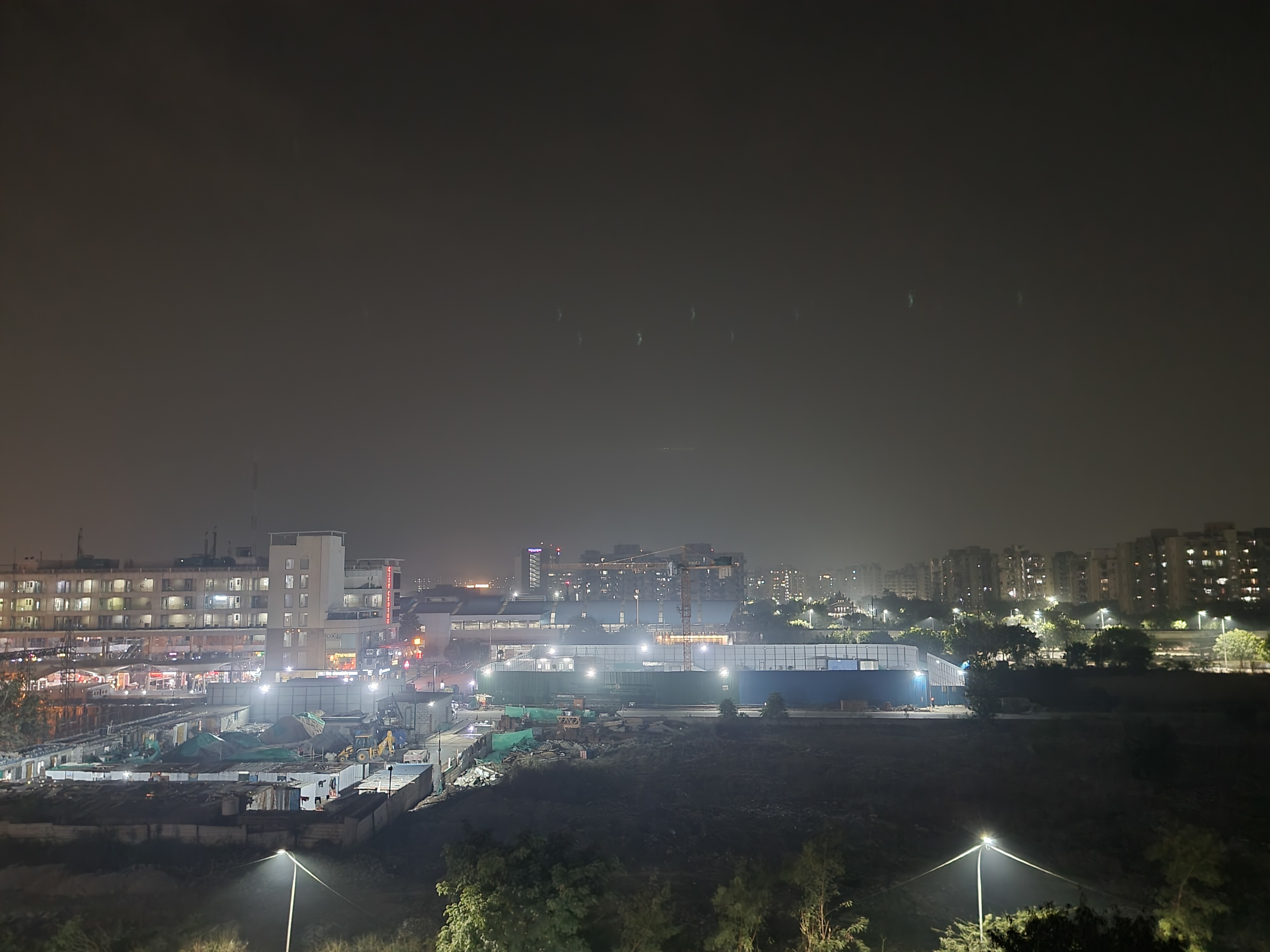 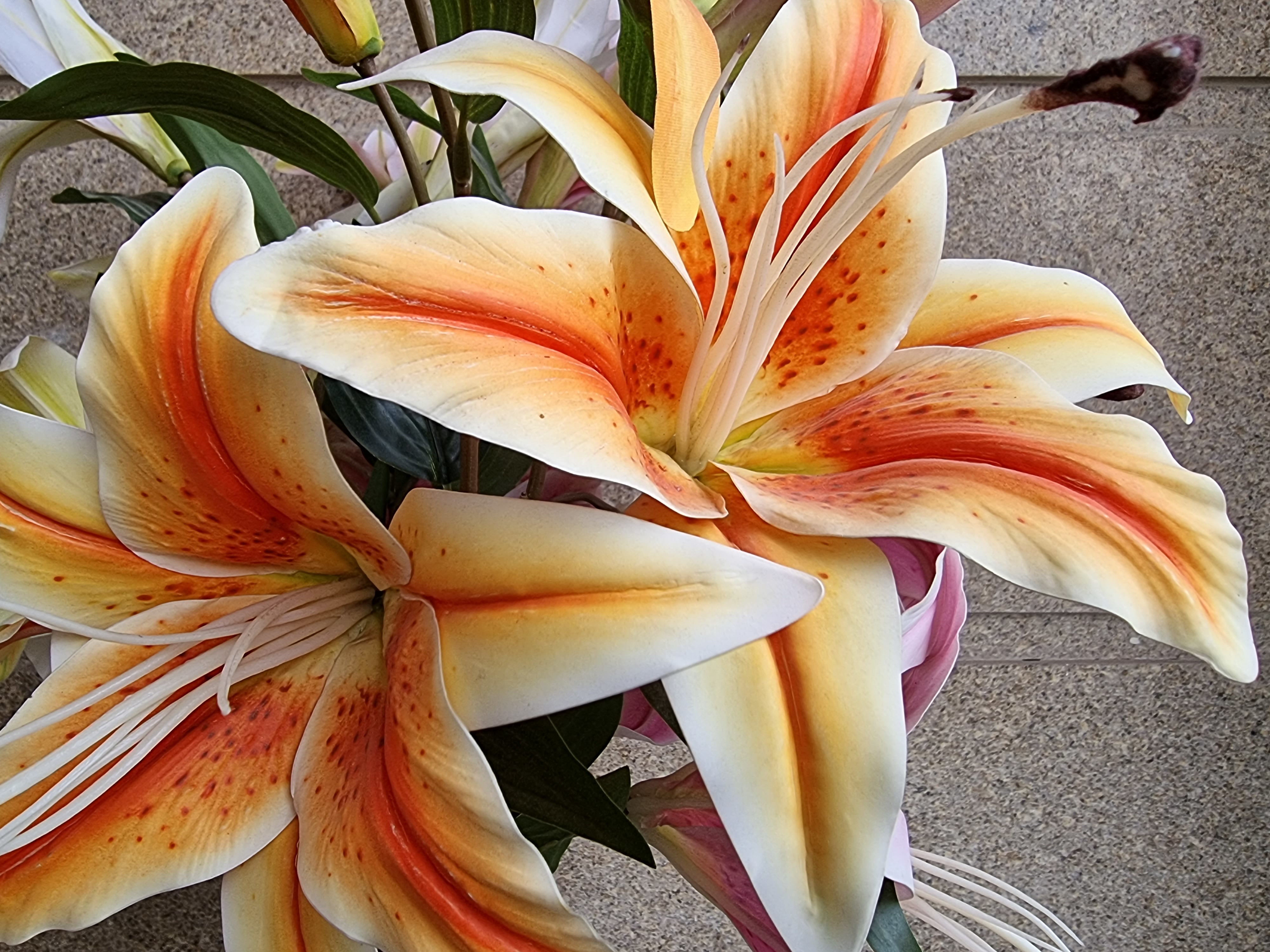 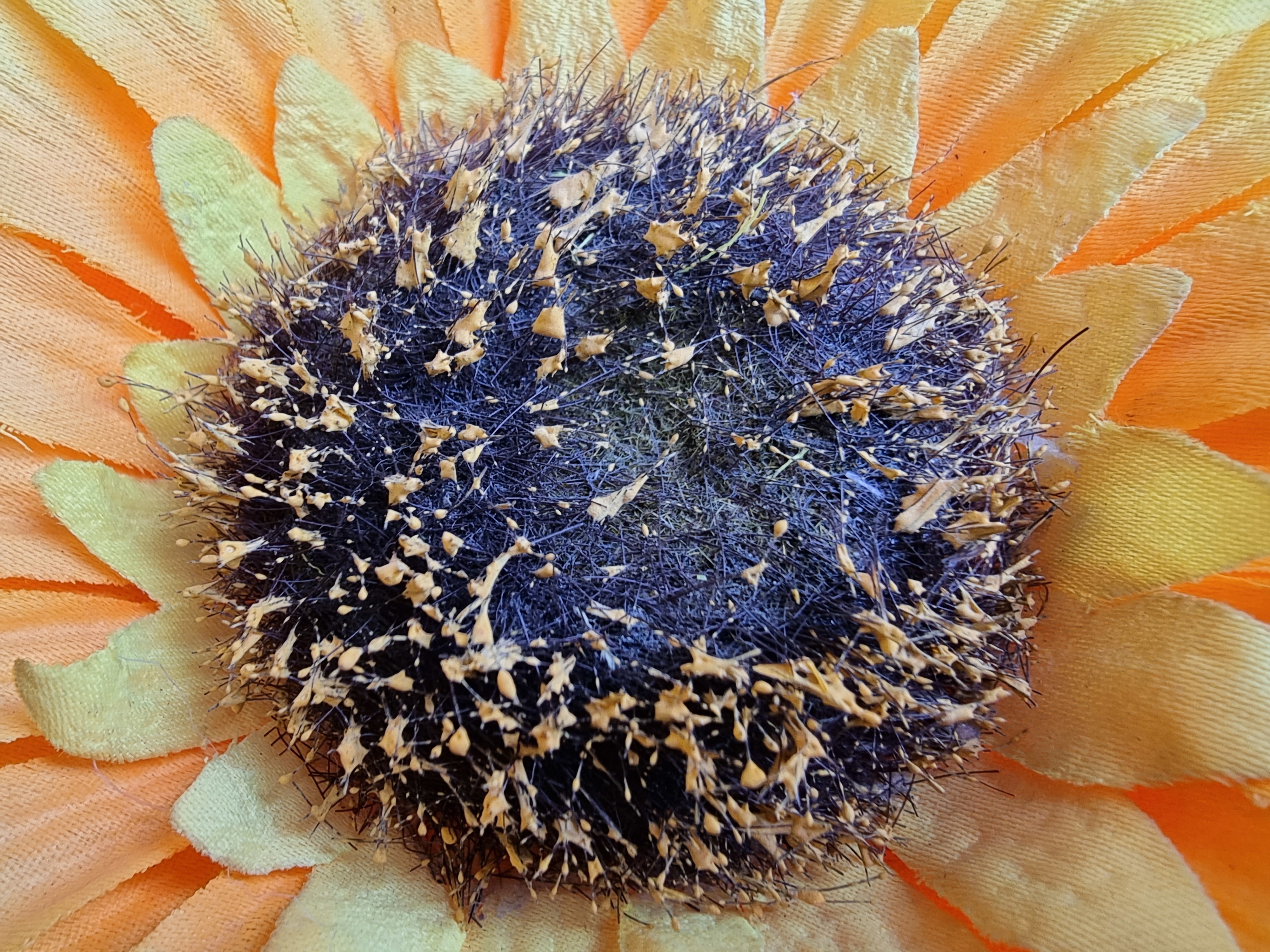 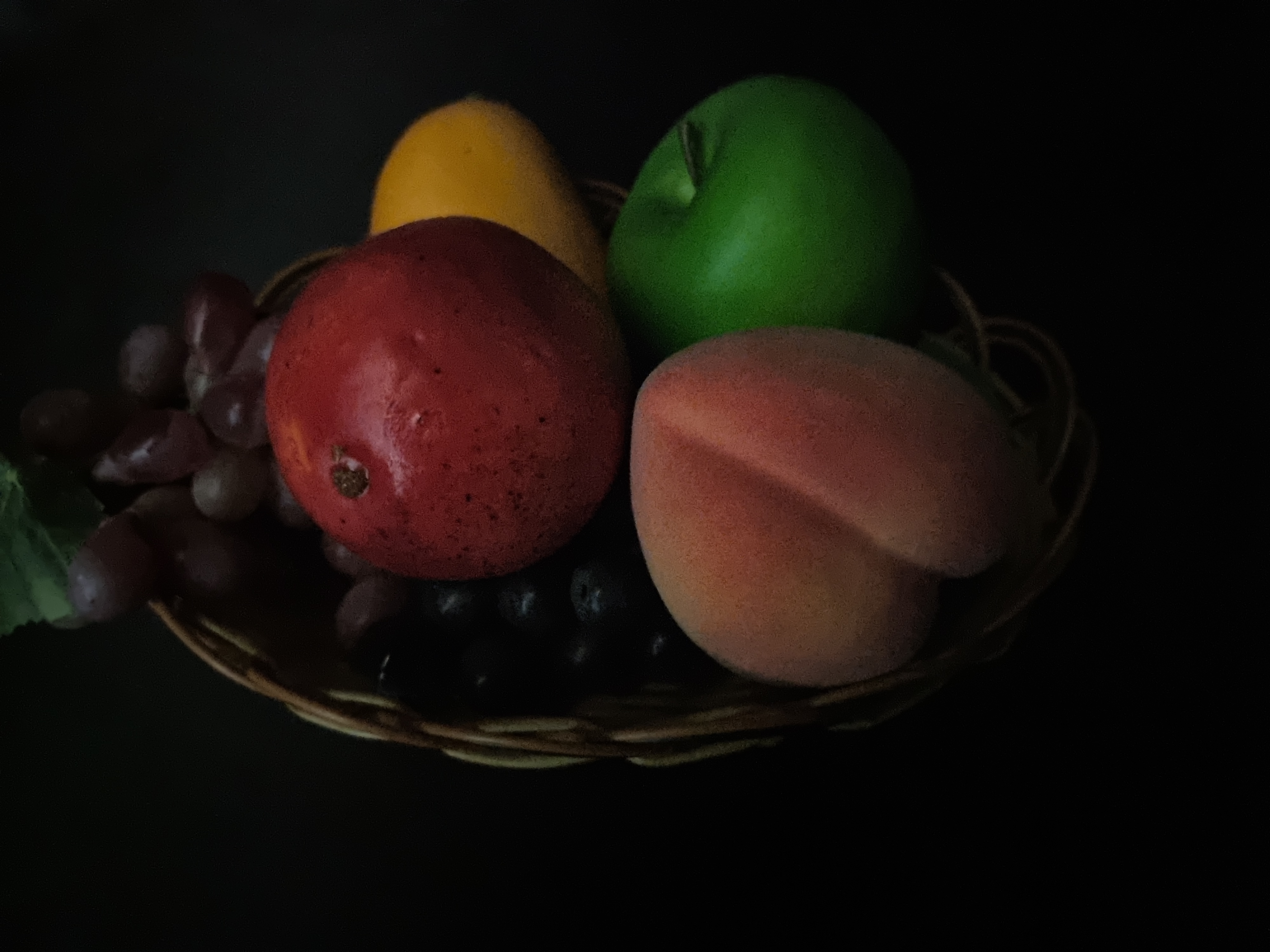 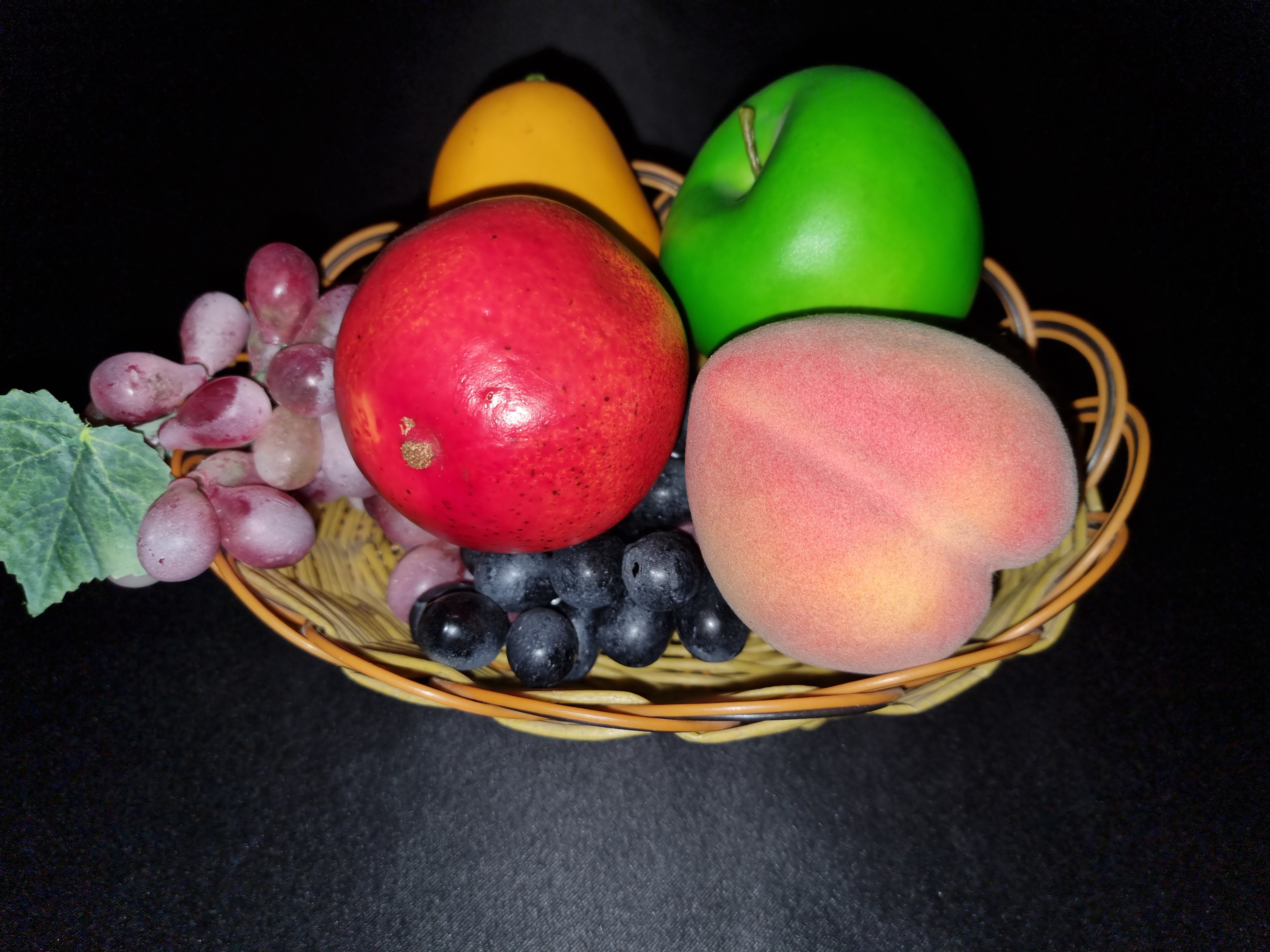 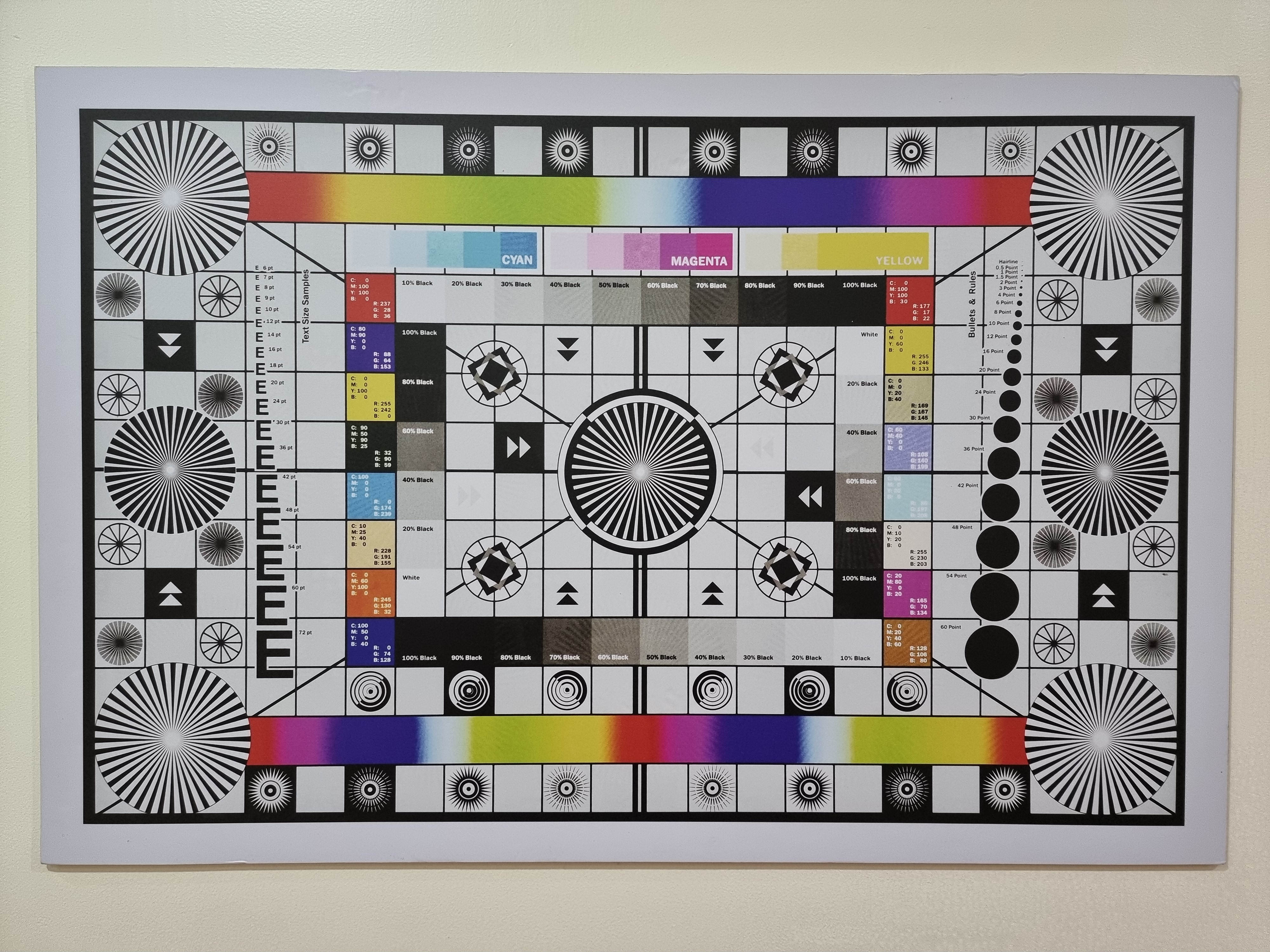 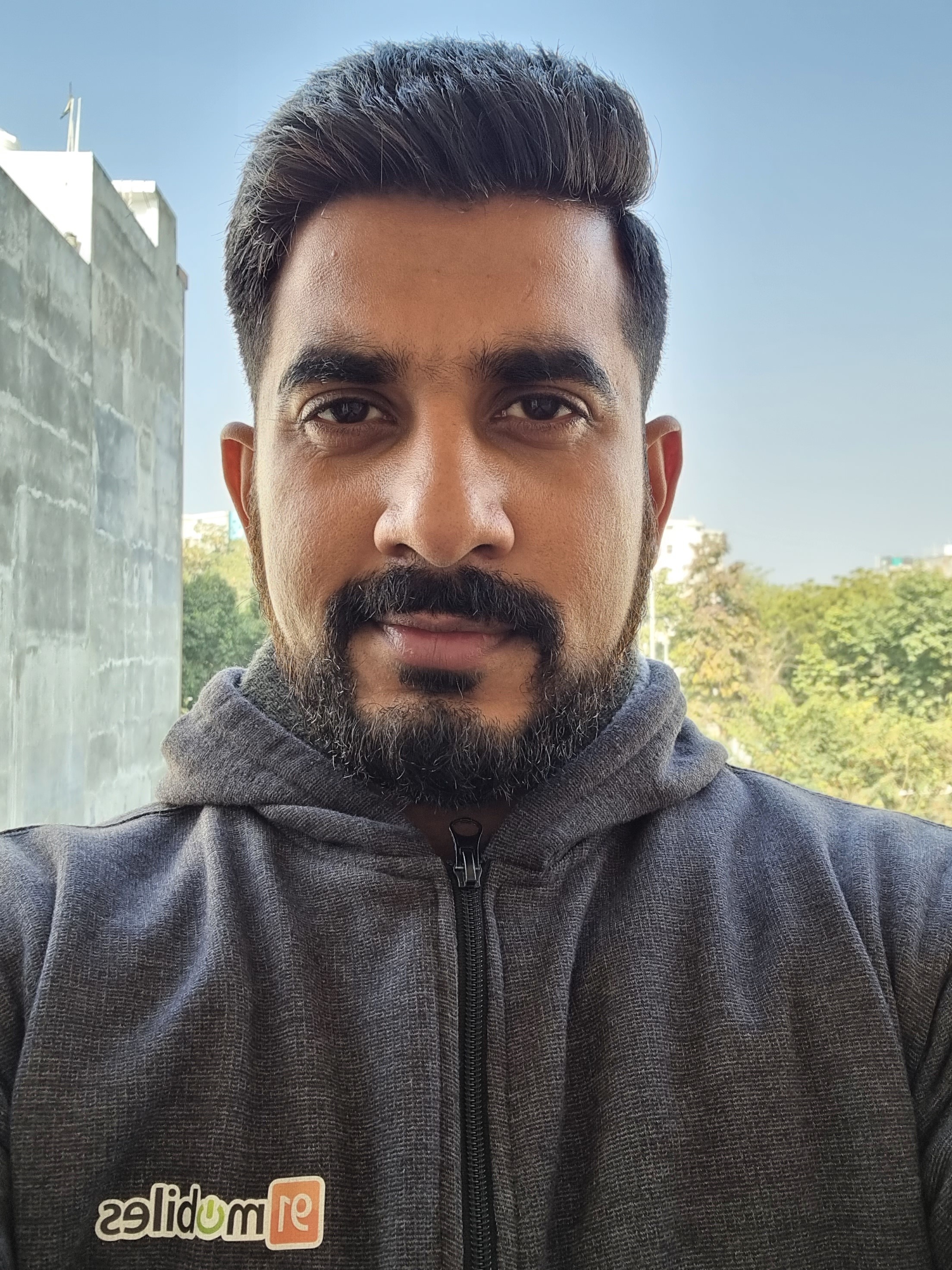 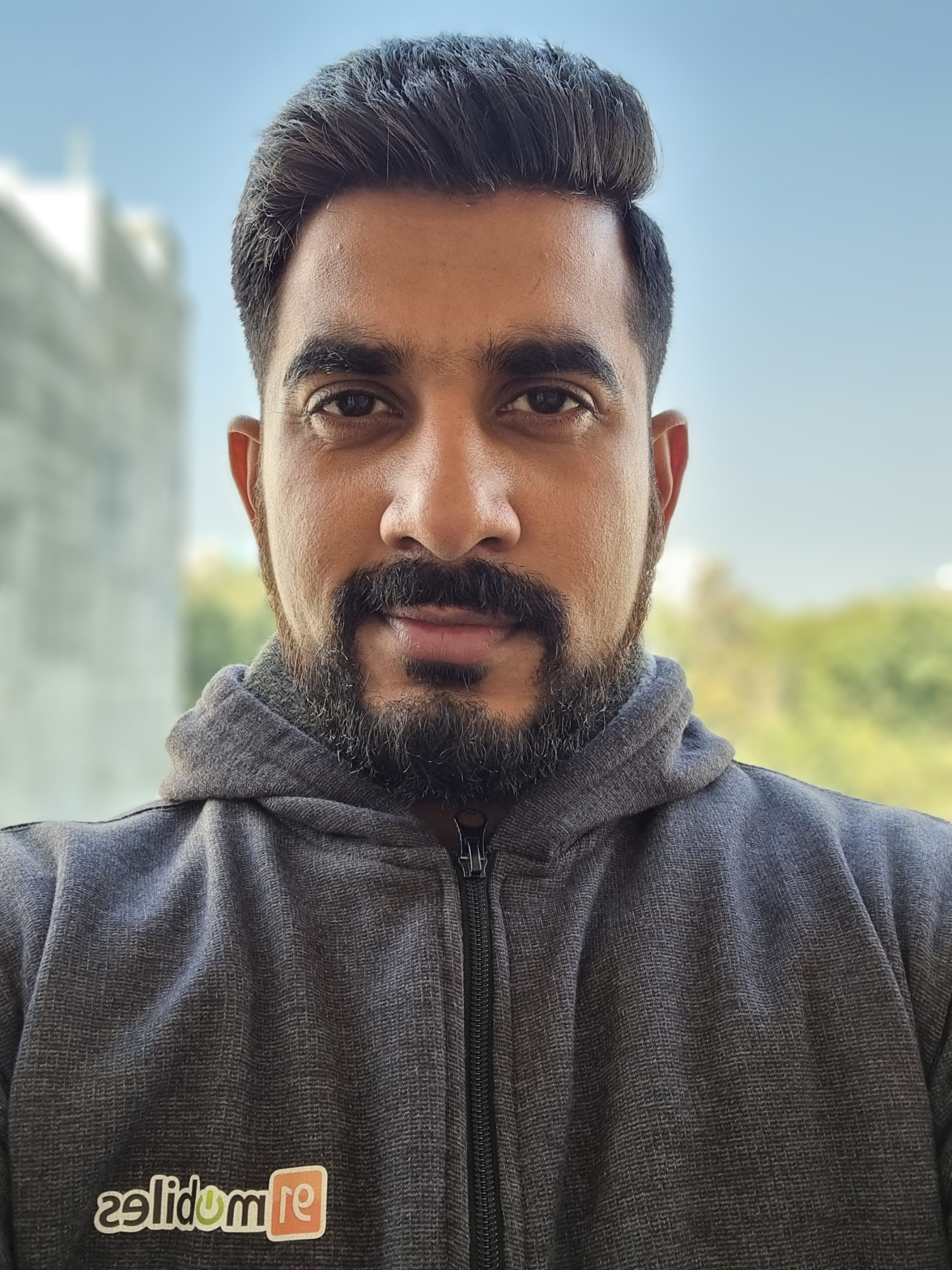 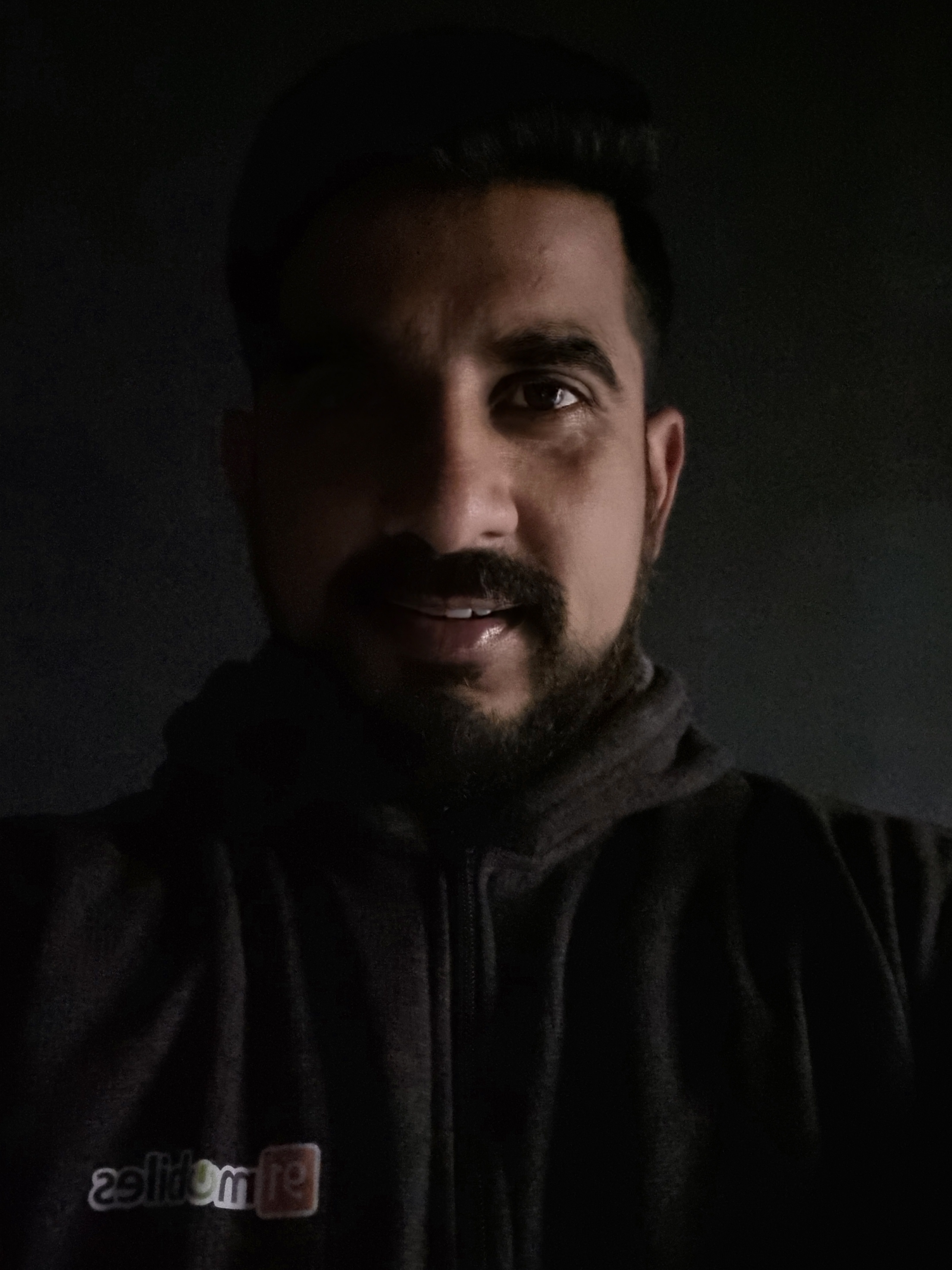 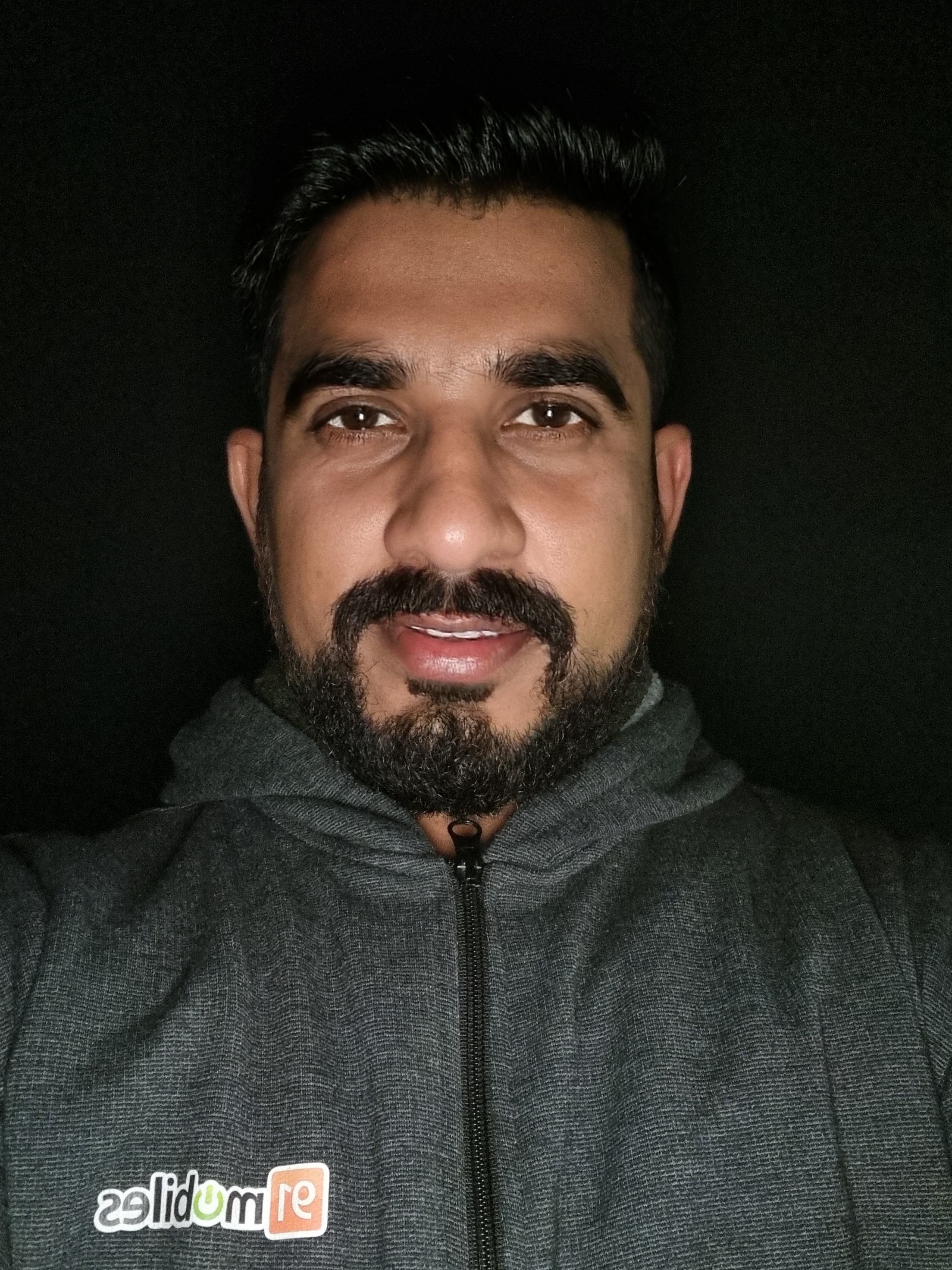