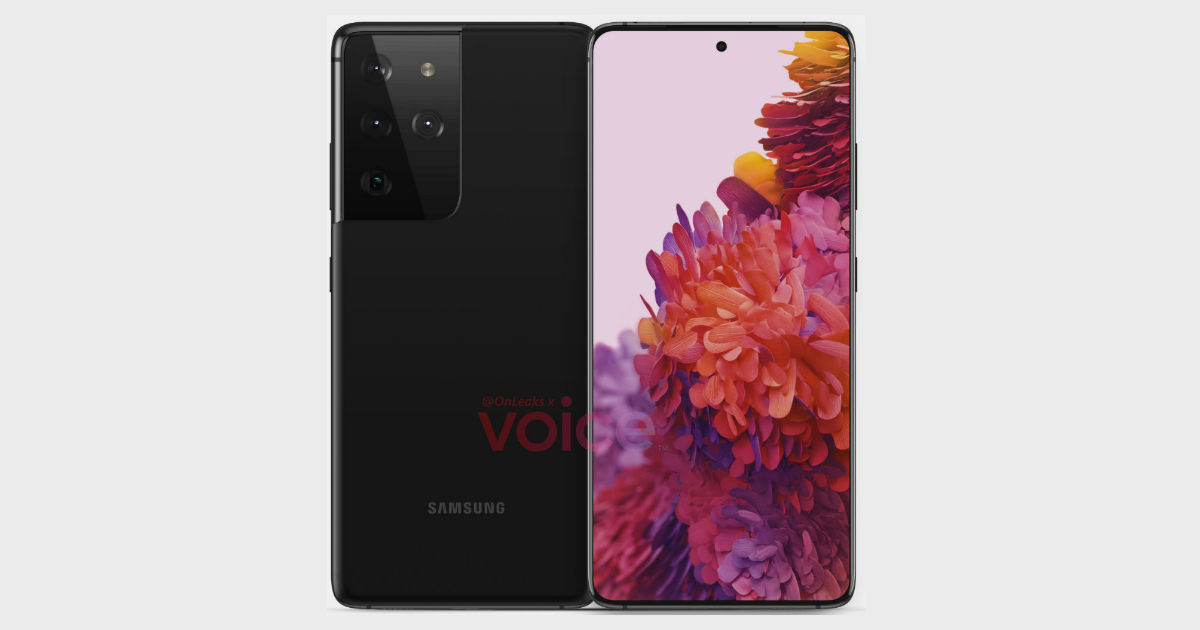 As for the Samsung Galaxy S21 Ultra NFC certification, the only thing we can gather is that the phone will support NFC for contactless payments, which is to be expected. Recently, we brought you key Galaxy S21 Ultra specifications, which include a 6.8-inch Dynamic AMOLED 2x display, 108MP primary camera, 40MP front-facing camera, and a 5,000mAh battery. The high-end model in the lineup is also expected to feature a 120Hz QHD+ display and the Exynos 2100 flagship chipset.