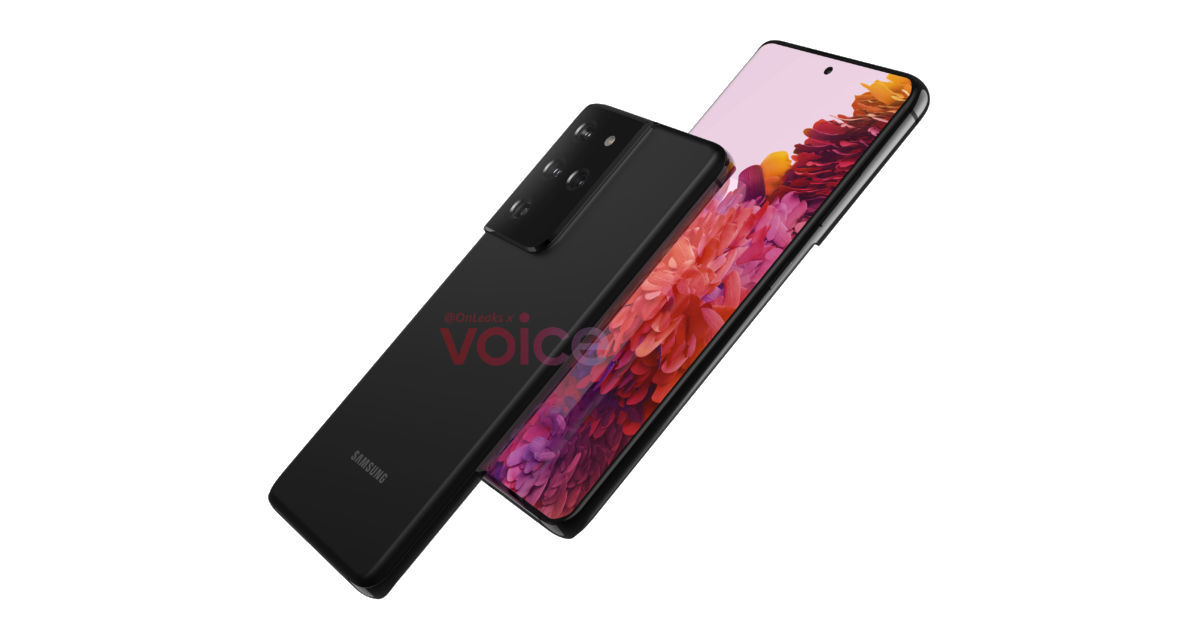 Samsung Galaxy S21 series launch is rumoured to take place in January 2021, which would be earlier than usual. The lineup is expected to include the vanilla Galaxy S21, Galaxy S21 Plus, and Galaxy S21 Ultra. Now, according to noted tipster Roland Quandt, part production of the Samsung Galaxy S21 Ultra seems to be underway. However, the tipster isn’t clear if the phone has entered mass production or just sampling for PVT/DVT devices. Meaning, there’s a chance these could be prototype devices for internal testing.

Samsung is reportedly looking at an early Galaxy S21 launch in order to make up for the lower-than-expected sales of the Galaxy S20 series. There are speculations that Samsung might be merging its Galaxy S and Note series flagships to streamline the handset lineup and shift its focus on the Galaxy Z series of foldables. While the Galaxy S21 launch date hasn’t been revealed yet, there are speculations the flagships may arrive in January 2021. They will likely be powered by the Qualcomm Snapdragon 875 SoC and Exynos 2100 processors, depending on the market.

According to the leaked Galaxy S21 Ultra specifications, the phone is said to sport a 6.8-inch Dynamic AMOLED display and runs on Android 11-based on One UI 3.0 out of the box. Moving to optics, the handset is said to feature a 108MP primary rear camera and a 40MP front-facing camera. It may house a 5,000mAh battery with some form of fast charging support on board. It is said to retain a similar design as its predecessor. We can speculate the handset may arrive with a high refresh rate and high resolution as well.