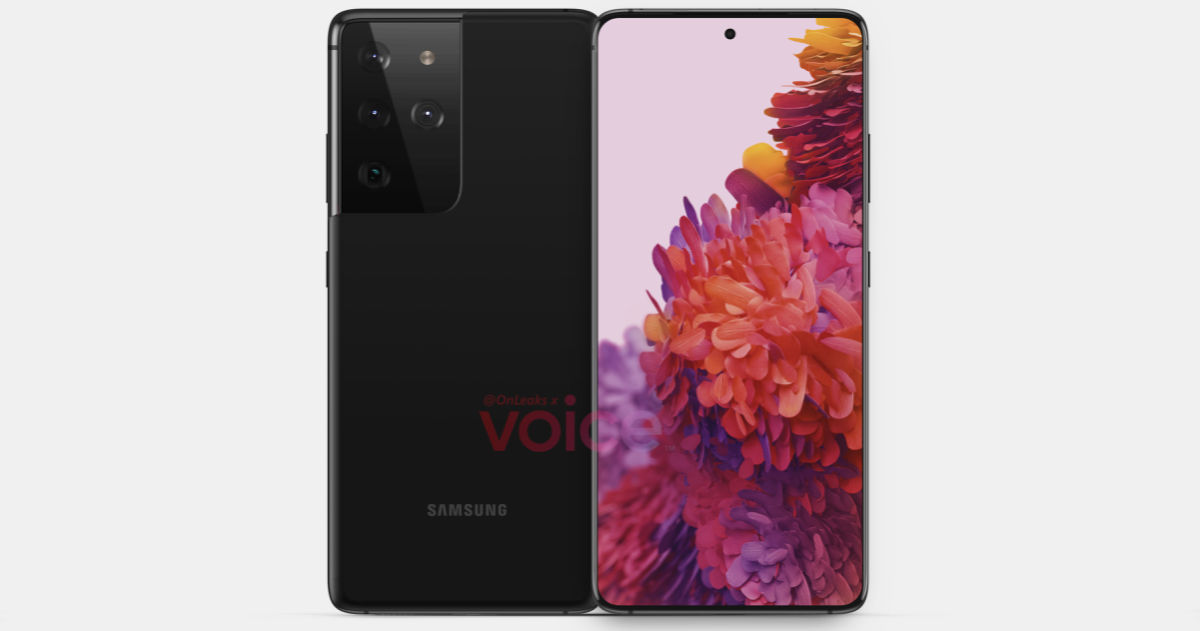 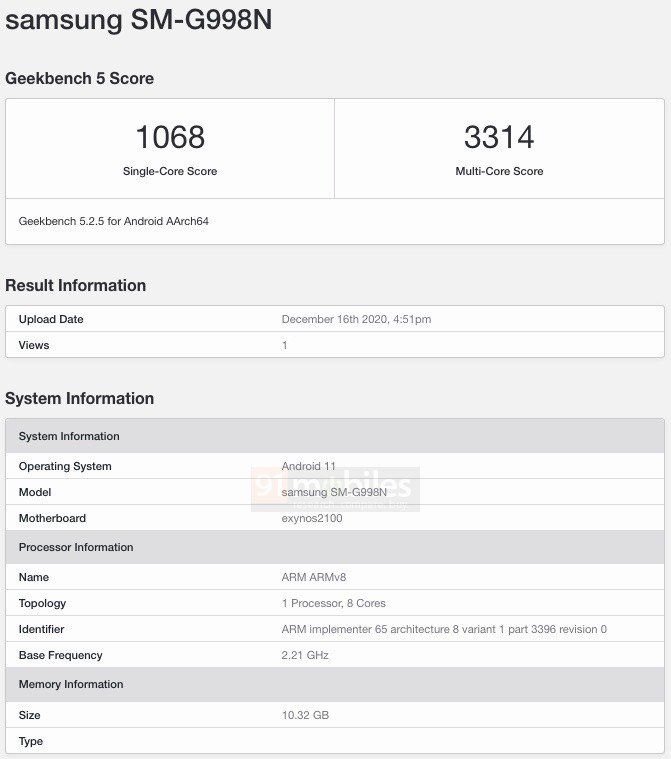 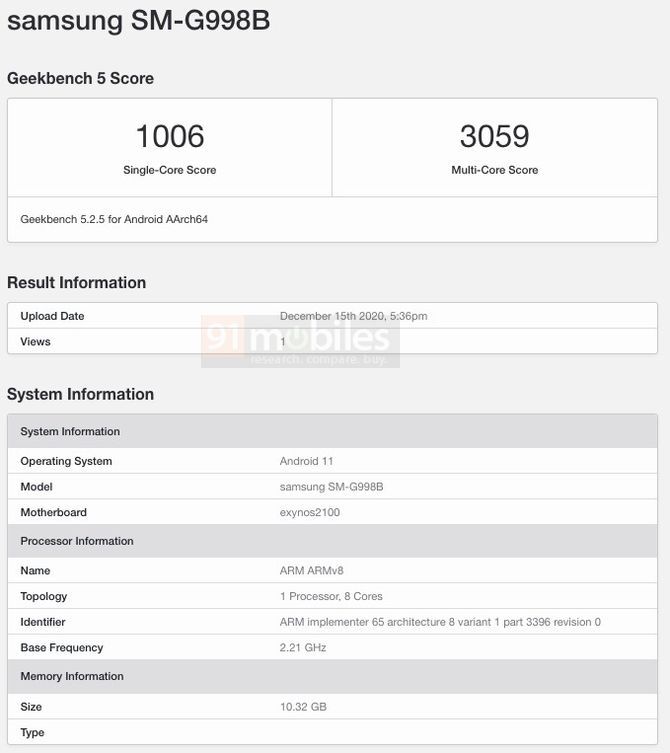 Coming to the design, the Samsung Galaxy S21 Ultra will look similar to the vanilla S21 and the S21+. The handset will sport a center-aligned hole-punch display with really slim bezels all around. The screen size is expected to be anywhere between 6.7-inch to 6.9-inch with an AMOLED panel and a high screen refresh rate. The rear camera module which bleeds into the corner of the frame will be large and will likely house four camera sensors. The Samsung Galaxy S21 Ultra could feature two telephoto or periscope lenses, but we cannot confirm any of this just yet.