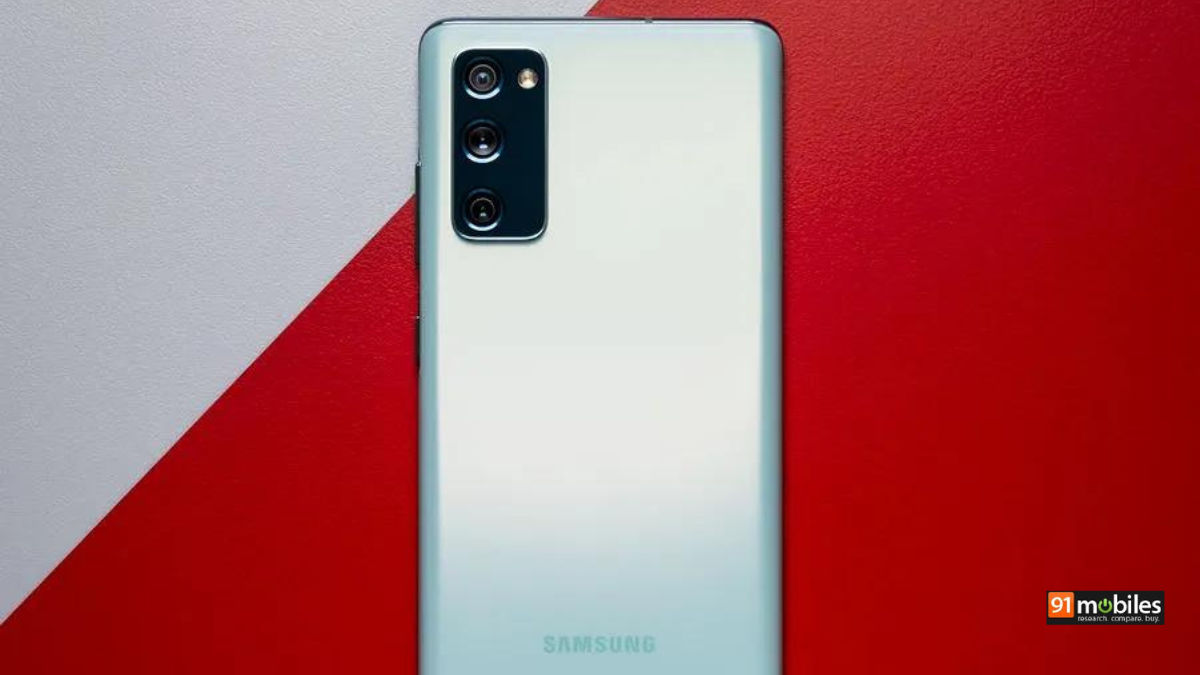 Samsung Galaxy S22 FE could be the last Galaxy Fan Edition from the company, as a leak suggests Samsung plans to ditch it in favour of its A-line of smartphones. This news comes from multiple reliable leakers, RGcloudS, OreXda, and Dohyun Kim on Twitter. Apparently, Samsung will host another event to launch the Galaxy S22 FE a few days after unveiling the Galaxy S23 series in February 2023 Unpacked event.

The tipster also hints at the smartphone replacing the Galaxy A74 5G. To recall, a report of Samsung cancelling the A74 5G’s launch and killing the A7x series entirely appeared online. These moves could take many by surprise, as the Galaxy FE and the A7x lineup are almost on par with each other both in terms of price and hardware specification. The previous report also suggests the Galaxy A5x series could be the top-tier Galaxy A-series moving forward.

Could Samsung Galaxy S22 FE be the last Fan Edition from the company? 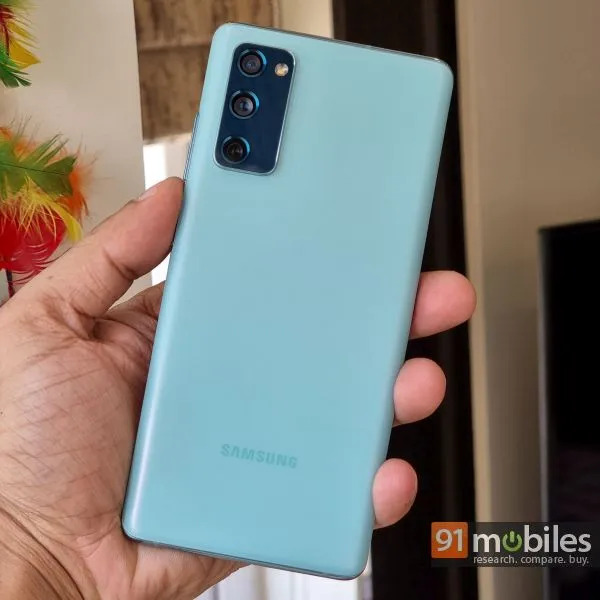 There won’t be an FE model for S23 tho

Is it Samsung Galaxy S23 Ultra or Samsung S22 Ultra in leaked dummy pictures? You won't be able to tell them apart

Separately, tipster OreXda hints at the imminent launch of the Galaxy S22 FE and Galaxy Buds2 Live. In response to OreXda’s tweet, tipster Dohyun Kim says, “There won’t be an FE model for S23 tho,” suggesting the S22 FE could be the last Fan Edition from the company, to which, OreXda replies, “Yup. S23 FE is dead.”

This isn’t the first time we heard about Samsung sunsetting the Galaxy Fan Edition. There have been reports of the company ditching the idea of a Fan Edition. That said, we suggest you take this news with a pinch of salt, as it’s still a rumour, and the company hasn’t officially confirmed anything. 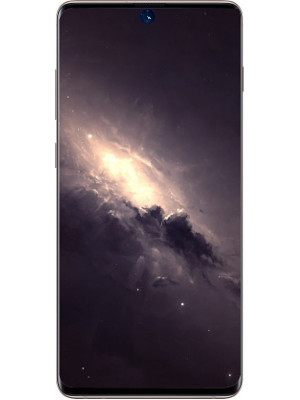 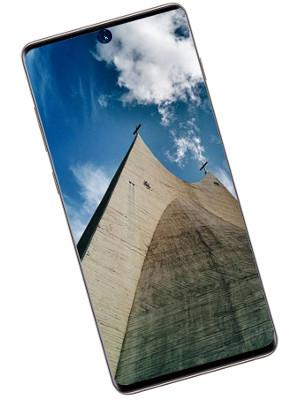 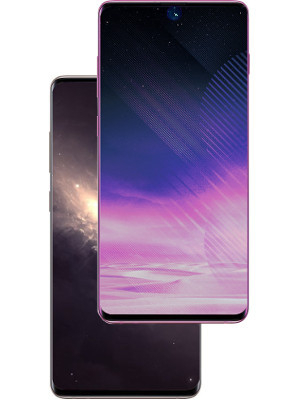 Samsung Galaxy S22 FE reportedly cancelled, but let’s not be too sure