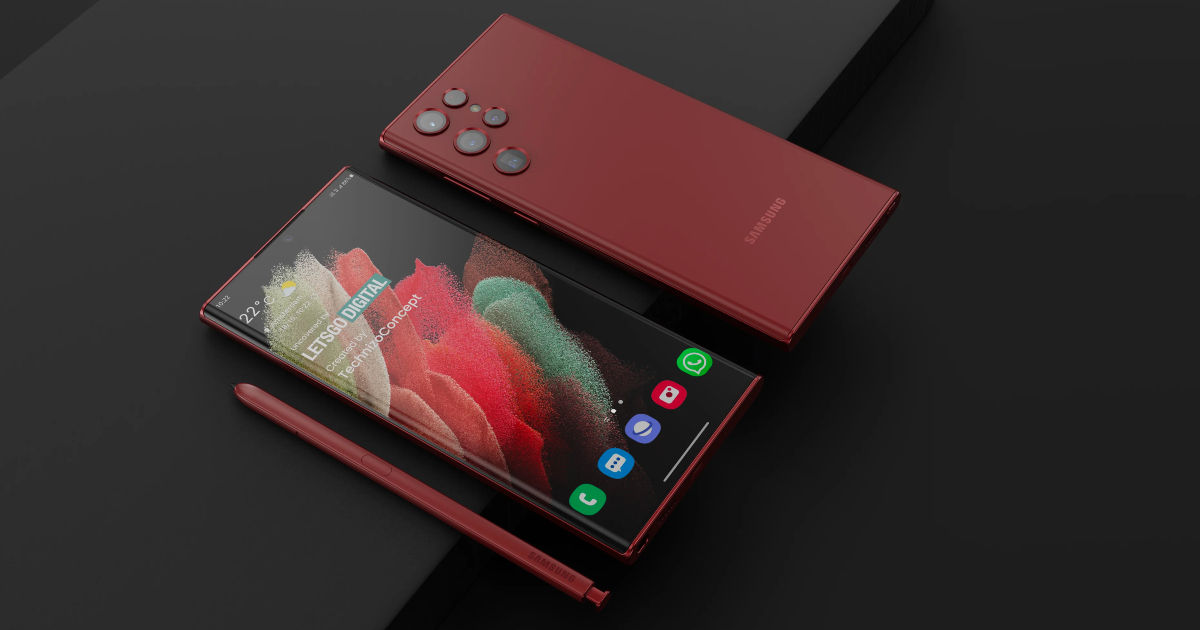 Samsung‘s 2022 flagship offering, the Samsung Galaxy S22, will reportedly launch in India with the Snapdragon 8 Gen 1 Mobile Platform under the hood instead of the Exynos 2200. In a recent leak, the Samsung Galaxy S22 has been tipped to get the latest 4nm Snapdragon 8 Gen 1 chipset in its Indian variant. This is a departure, as we had earlier reported, from Samsung’s usual trend of launching flagship models with its own Exynos chipset. The flagship lineup from Samsung is expected to see the light of the day at Samsung’s Unpacked 2022 event expected in February. Early speculations suggest that the event will take place on February 8th and the India launch will soon follow.

India S22 Series will be getting a Snapdragon 8 Gen 1 chip, instead of an Exynos 2200 chipset.

Samsung’s top of the line Galaxy S series devices reaches the Indian shores with Samsung’s proprietary Exynos chipset that the Korean company develops in house. However, leaks suggest that the Indian variant of the device could be running on the Snapdragon 8 Gen 1 chipset this time around. The new SoC from Qualcomm is manufactured using the latest 4nm fabrication process and deploys a 1+3+4 core cluster for a total of eight cores.

Samsungs’s plans to launch over 60 models in collaboration with Qualcomm and the claimed reliance on Qualcomm’s products in 2022 falls in line with Tipster Tron’s speculation of Samsung taking the Snapdragon route for its Galaxy S22 lineup for India. Samsung however is working on its next-generation Exynos 2022 chipset which is set to go live before Samsung’s Unpacked 2022 event. Details of this new chip however remain unknown. The fact that the Exynos 2022 is yet to be unveiled as well as the overall chip shortage that has crippled the tech industry might be a contributing factor towards Samsung’s decision to use Snapdragon 8 Gen 1 chipsets for its Galaxy S22 line in India.

Samsung Galaxy S22 Ultra powered by the Exynos 2200 chipset had earlier surfaced online benchmarking 691 and 3167 in Geekbench’s single-core and multi-core tests. This was significantly lower than 5nm A15 Bionic’s performance. Snapdragon 8 Gen 1 powered Samsung Galaxy S22 scores are yet to be found online. 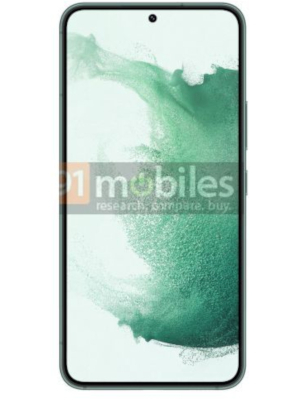 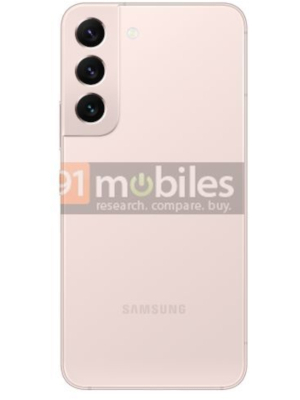 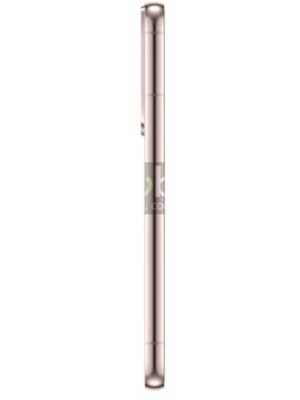 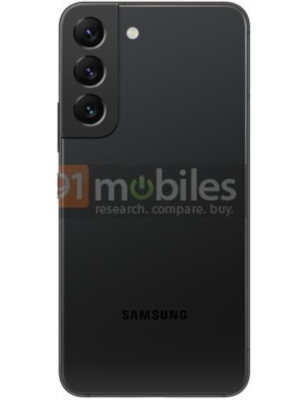