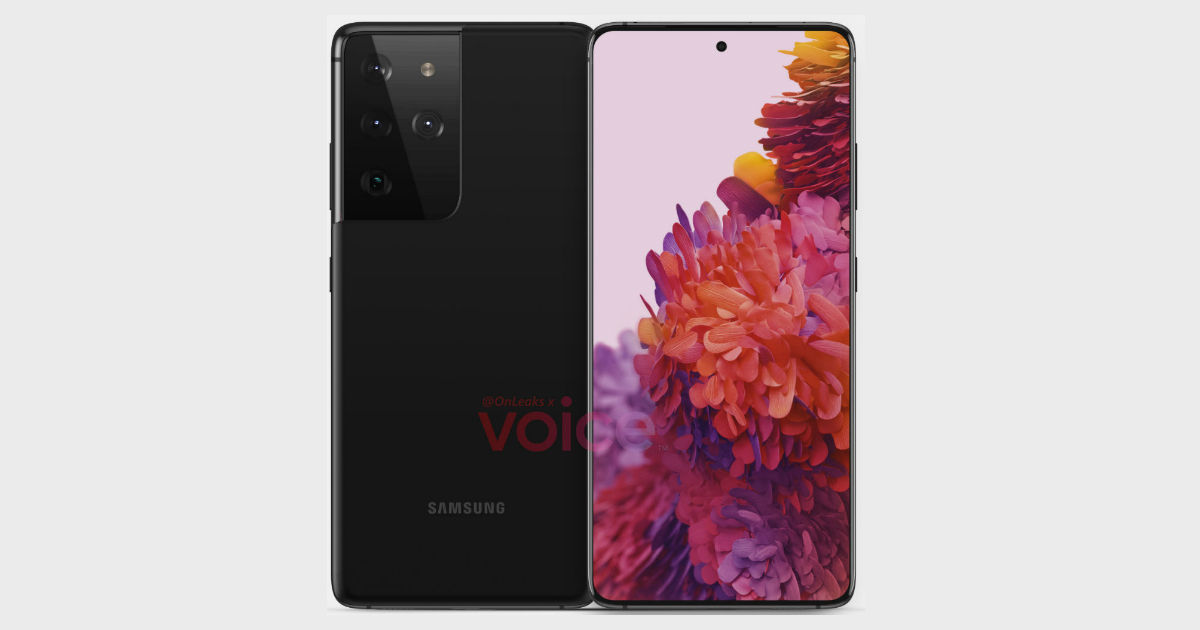 Also read: Samsung Galaxy S21 FE not cancelled yet, but launch could be delayed

According to Mauri QHD, the Samsung Galaxy S22, Galaxy S22+ and Galaxy S22 Ultra will sport 6.06-inch, 6.55-inch, and 6.81-inch screens, respectively. While Naver reports the phones will arrive with 6.1-inch, 6.5-inch, and 6.8-inch displays. We cannot verify the authenticity of these leaks, so it would be wise to take it with a pinch of salt. The leak suggests the standard Galaxy S22 and Galaxy S22+ will have slightly smaller display sizes compared to the Galaxy S21 and Galaxy S21 Plus that have 6.2-inch and 6.7-inch, while the Galaxy S22 Ultra will retain the same 6.8-inch screen size. Either way, the size differences between the two models don’t seem to be that noticeable. It appears that Samsung is pushing the trio to a more compact size. Unfortunately, no other specifications are revealed at the moment. 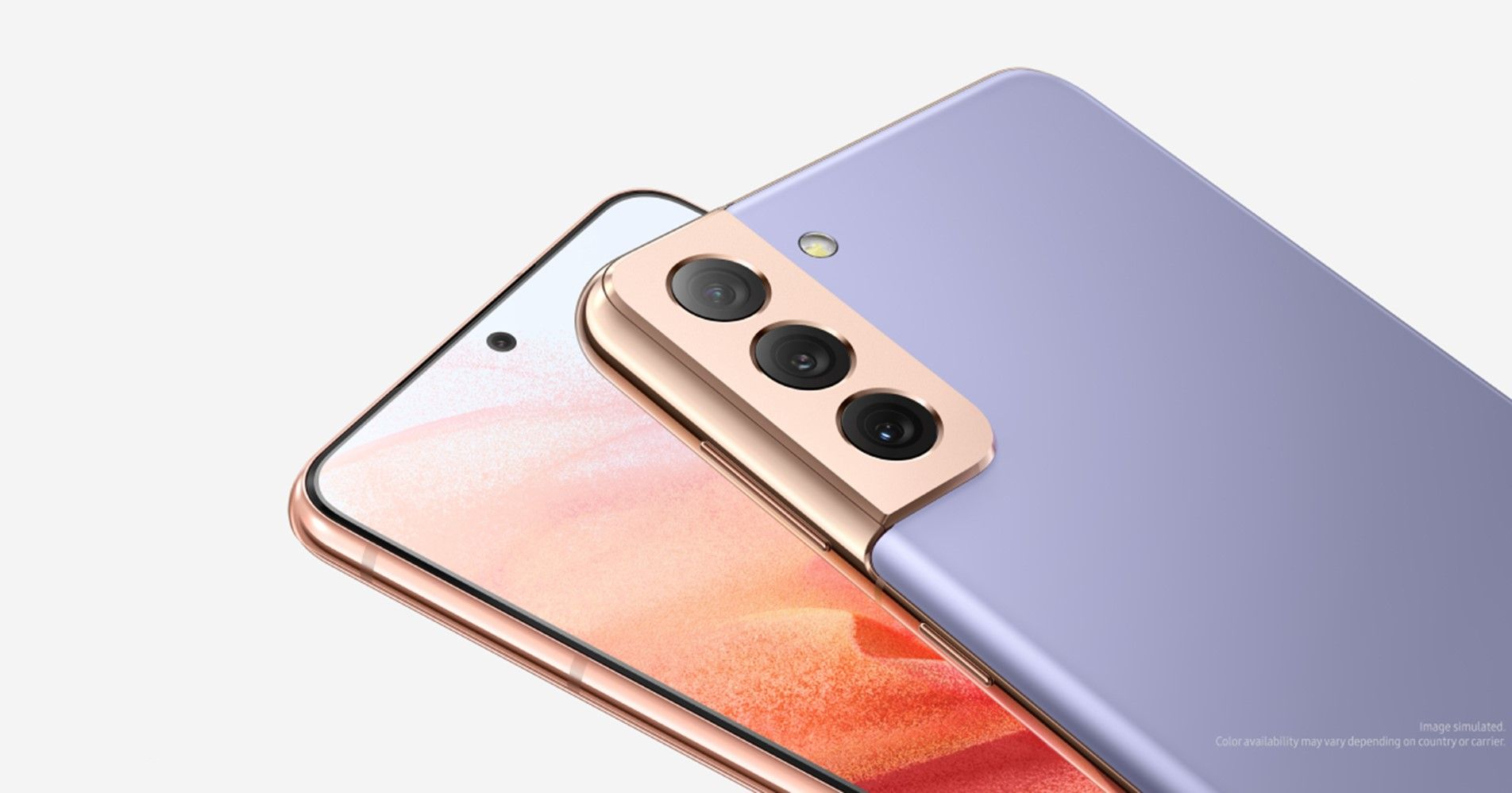 Earlier rumours have claimed the Samsung Galaxy S22 series would finally get rid of the 3d ToF sensor as the company apparently believes that it doesn’t clearly have an advantage. The flagships would instead offer an even larger main sensor that can offer a natural depth of field. The 3D ToF sensor was first introduced in phones back in 2018. The Samsung Galaxy S22 Ultra could come with a unique new feature, called the Continuous Optical Zoom. It is said to improve upon the periscope zoom technology by improving the range of optical zoom. The feature can offer a wide range of magnification, between 3X and 7X on the Galaxy S22 Ultra.

While we wait for the Samsung Galaxy S22 series, you can check out more news about the other upcoming smartphones as well as popular product recommendations on our Facebook, Twitter, and Instagram pages and head to our YouTube channel for the latest videos.