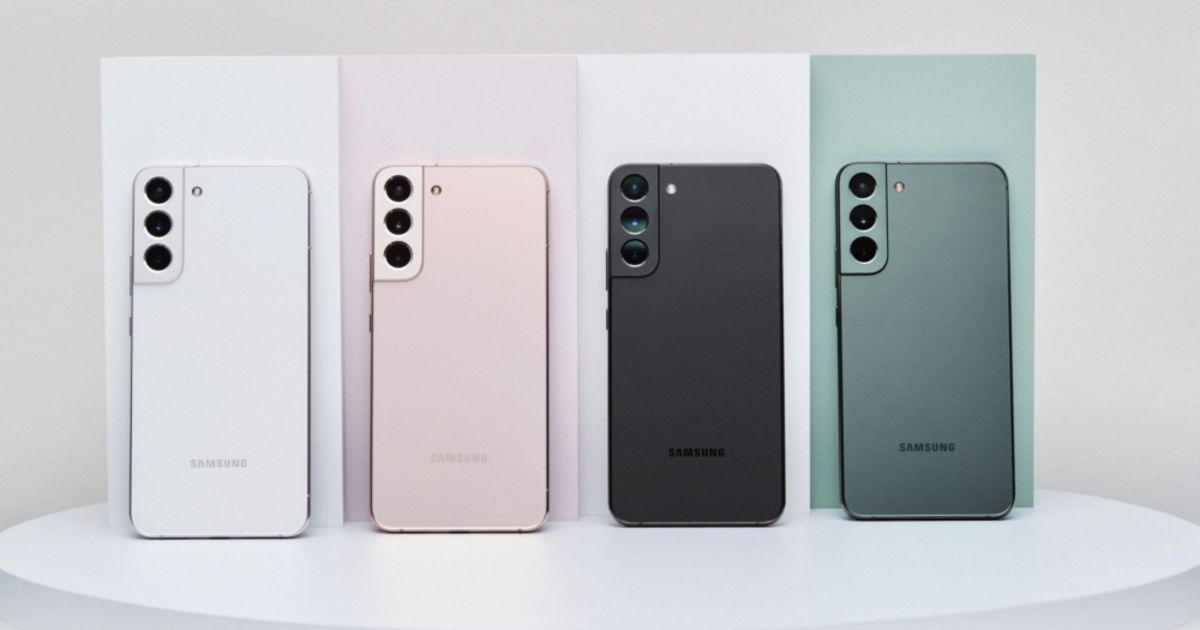 Samsung launched its Galaxy S22 series on Wednesday at an Unpacked event. The lineup includes the Samsung Galaxy S22, Galaxy S22 Plus, and Galaxy S22 Ultra. Although the specifications of these handsets were leaked multiple times in the past, some features could only be answered during the launch. And now that the series has been announced, we finally know everything regarding the Samsung Galaxy S22 devices. The flagships come with almost everything you could ask for in a high-end device. Almost. The phones do miss out on some key features. What are they? Let’s find out. 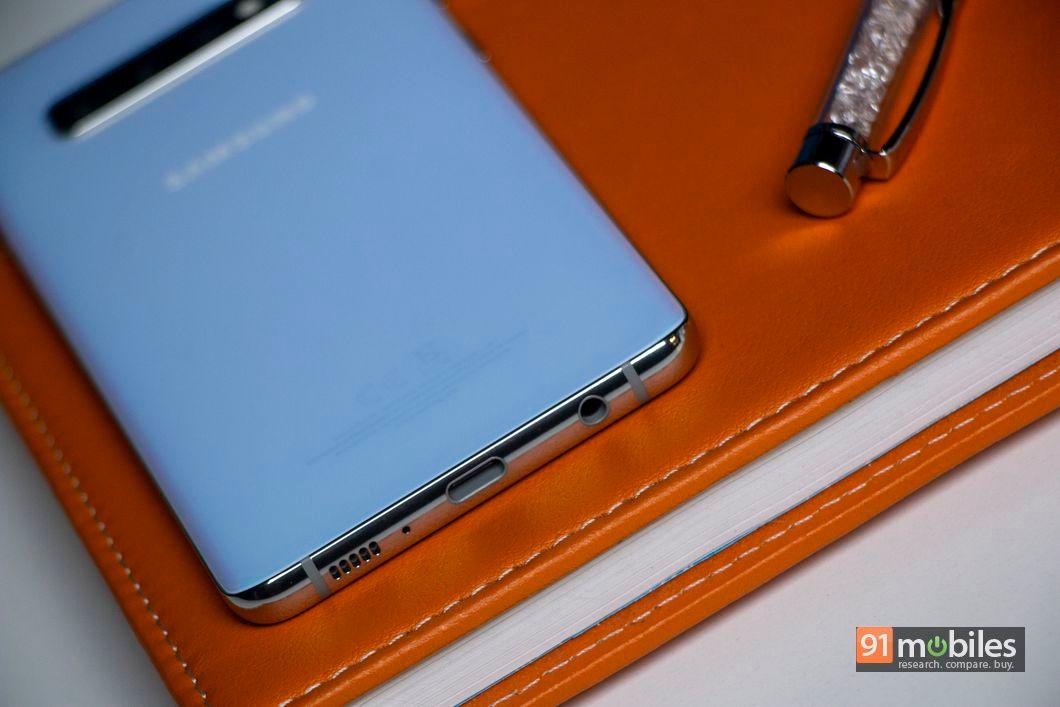 Ever since Apple ditched a headphone jack on its iPhone 7 series, other smartphone manufacturers have followed suit and removed the 3.5mm headphone jack from several of their phones. Most people use wireless headphones or earbuds with their smartphones these days, as it is more convenient to skip the struggle of a tangent cable. 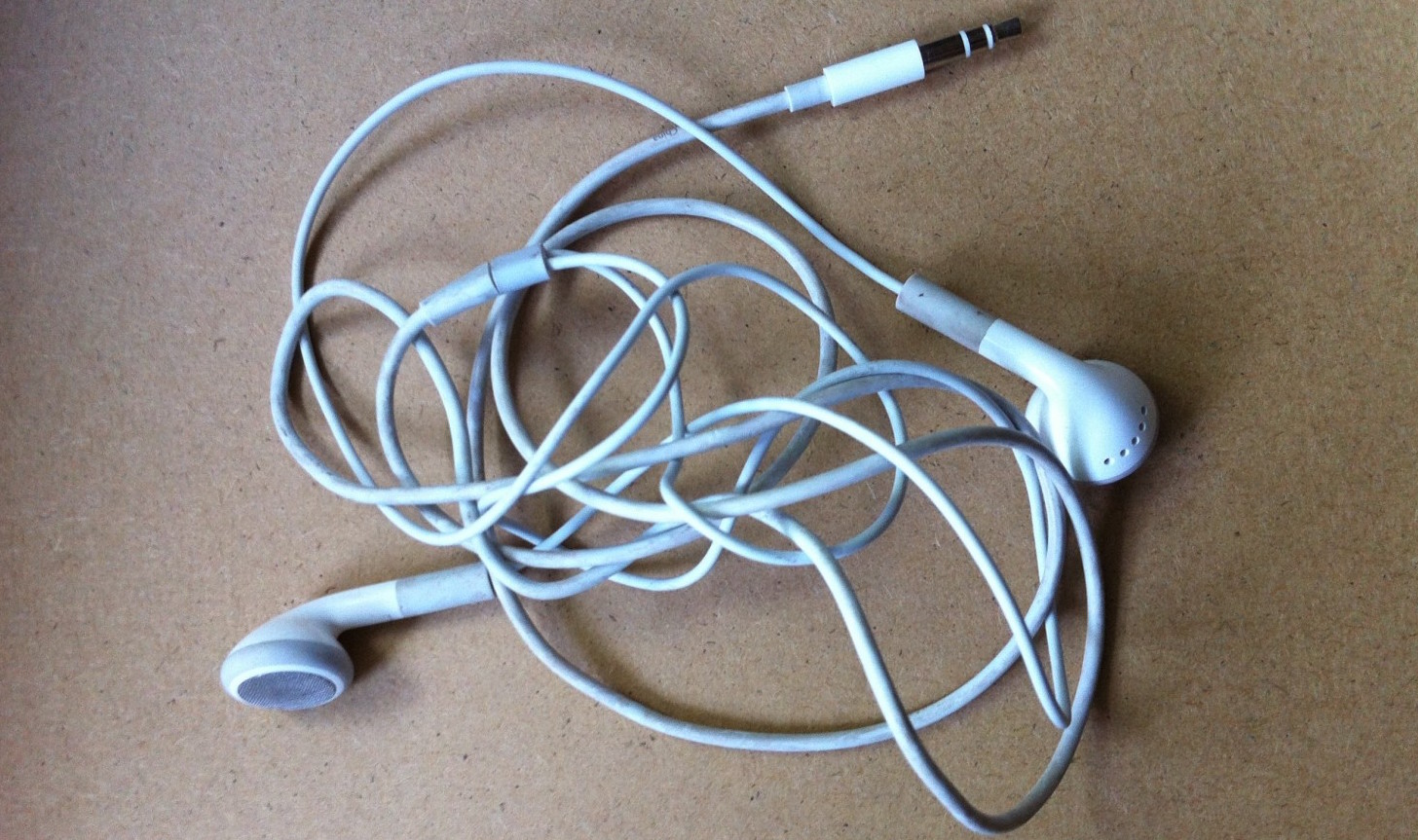 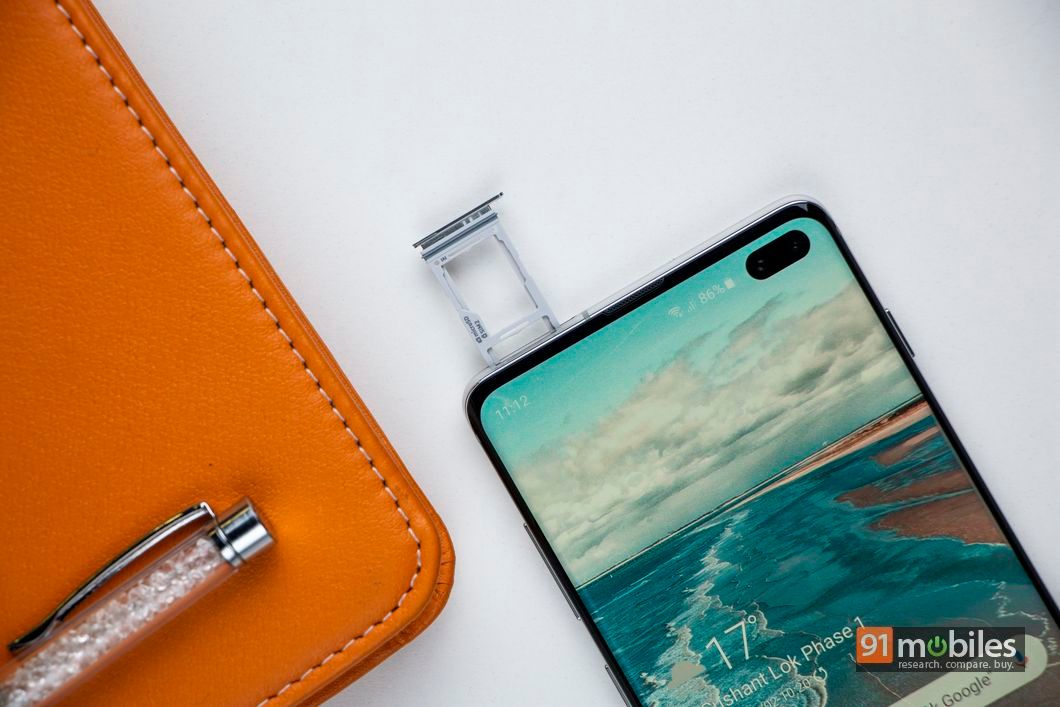 The only additional-upgradable storage option on the Galaxy S22 series is buying a cloud storage subscription or backing up the storage on other storage devices to clear up some memory. 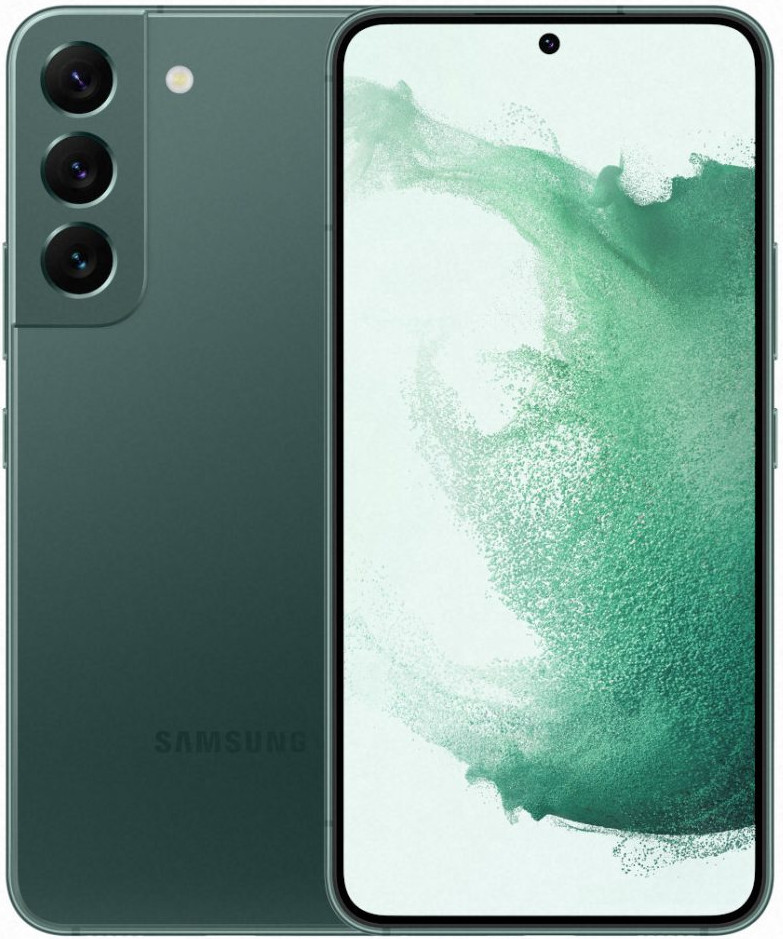 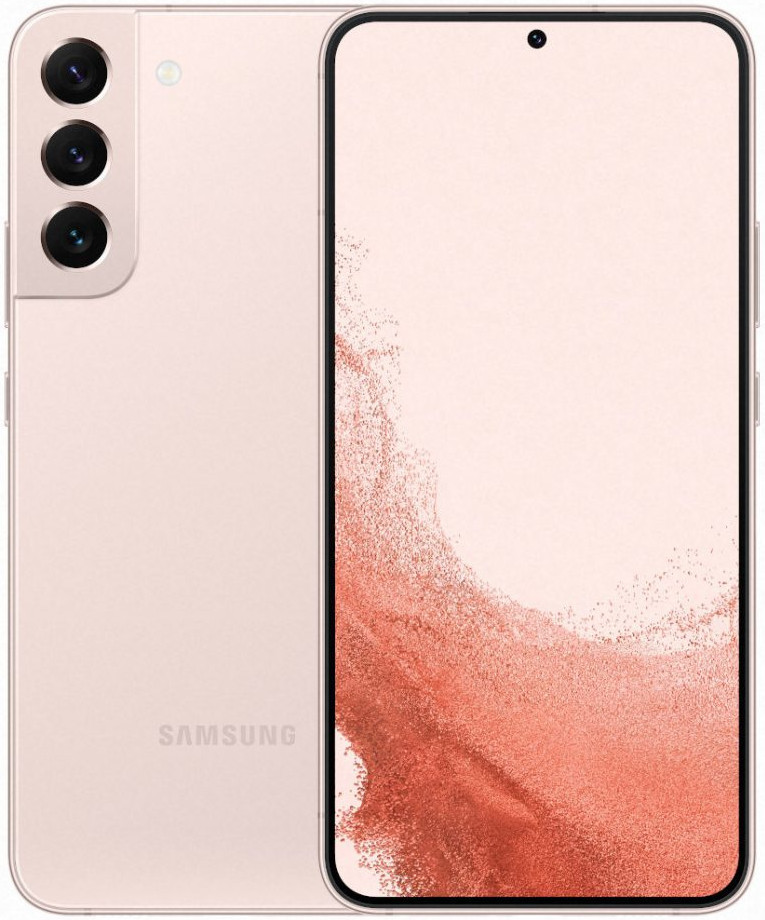 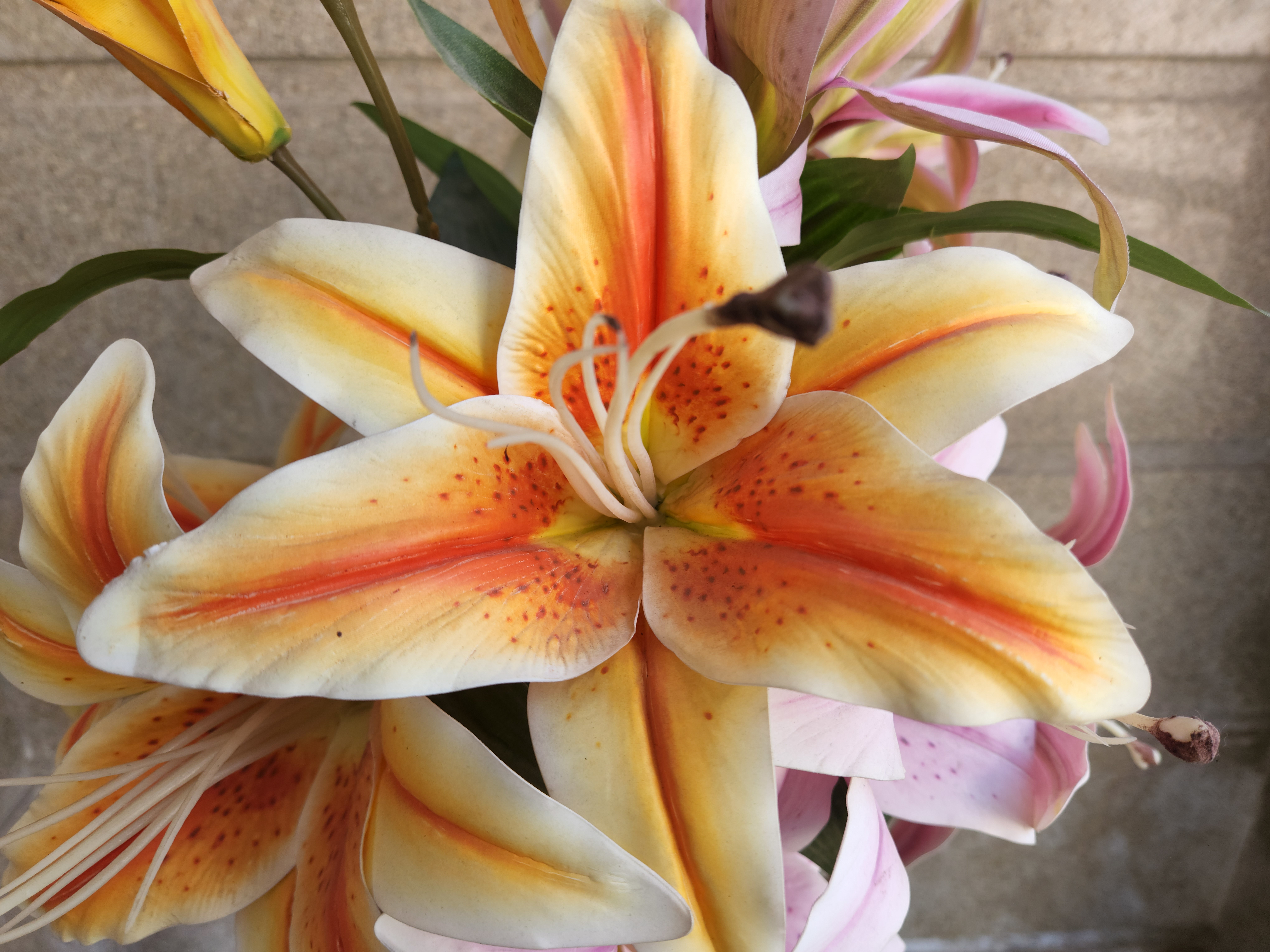