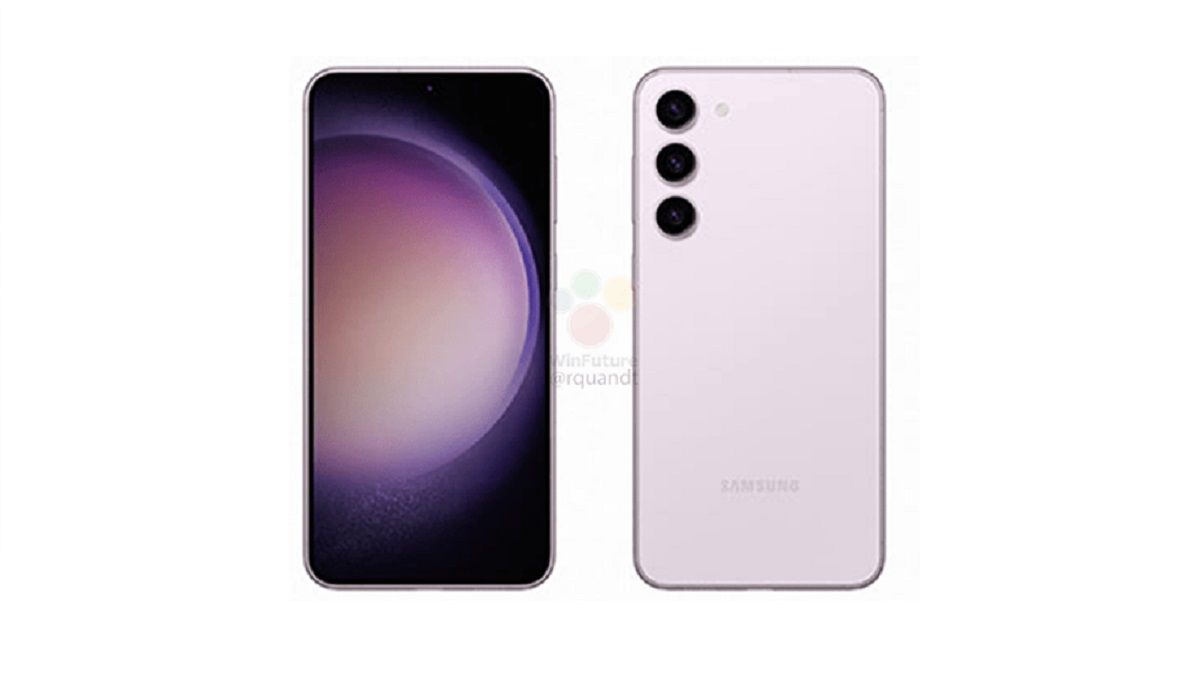 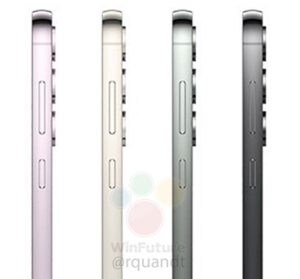 According to a report by Winfuture.de, the back and front of the Samsung Galaxy S23 are both completely flat, with only three circular camera cutouts sticking out of the back panel with a LED flash. The front camera is placed in the middle of the top edge of the screen, in a tiny hole, and incredibly thin bezels surround the display.

The images also show that, unlike Apple’s current iPhones, Samsung’s phones have a slight curve in the housing frame, which likely makes the phones easier to hold. The device will have a glass back and a metal frame.

Meanwhile, the report also stated that the upcoming smartphone would come in four colour options, including Phantom Black, Cotton Flower, Botanic Green, and a new Mystic Lilac, which some tipsters had previously hinted at. 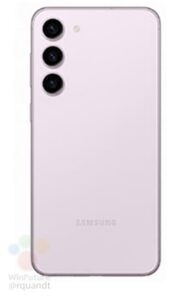 Samsung Galaxy S23 series pre-bookings start in India ahead of launch: here are the benefits

The Samsung Galaxy S23 will likely come with a 6.1-inch FHD+ screen with a 120Hz refresh rate. It is expected to sport a triple rear camera setup consisting of a 50MP primary camera, a 12MP wide-angle sensor, and a 10MP telephoto sensor. The upcoming smartphone is expected to be powered by a Qualcomm Snapdragon 8 Gen 2 chipset paired with up to 16GB of RAM and 256GB of internal storage.