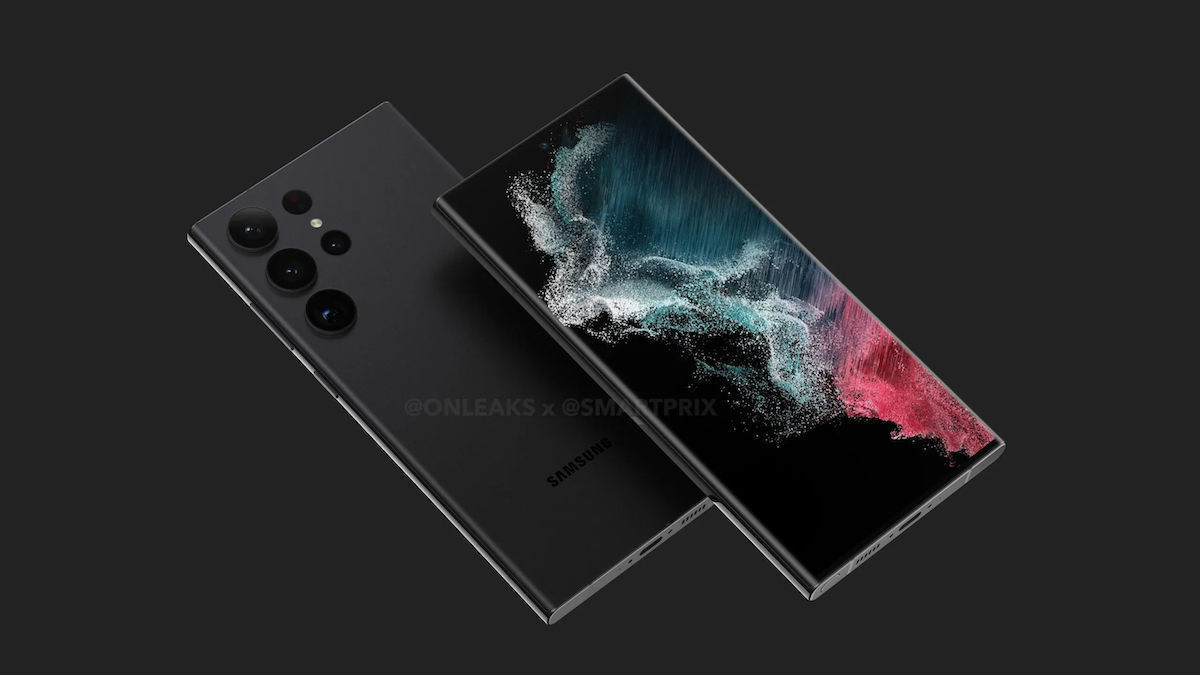 The Samsung Galaxy S23 series global models to reportedly arrive with Qualcomm Snapdragon 8 Gen2 overclocked version. However, no details about the Indian variants are revealed just yet.

However, there are chances the Samsung flagships could be sold in other colours exclusively through its e-commerce website much like how it did with the Galaxy S22. 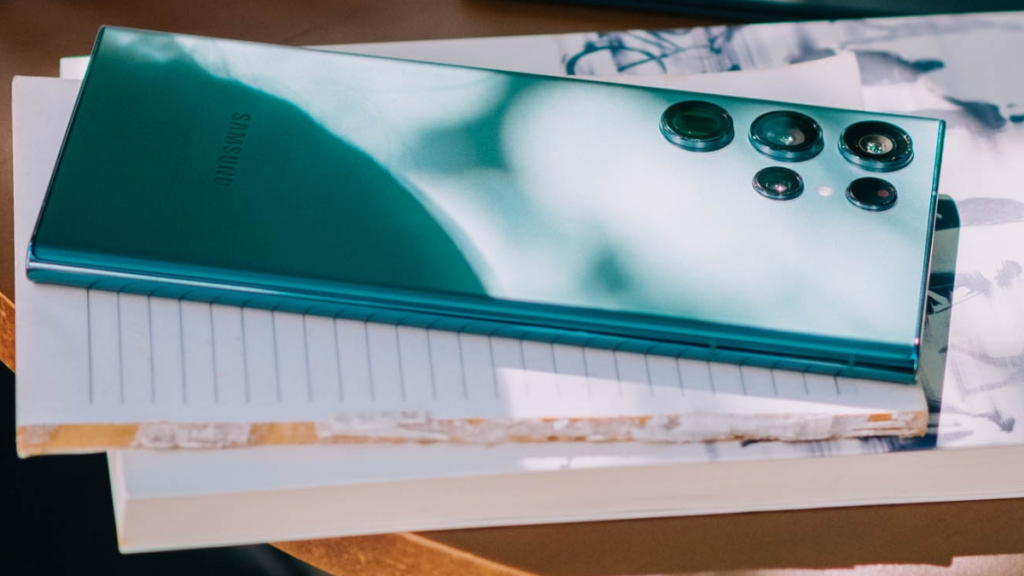 Previously, the bump in the storage used to come at no additional cost during the pre-order or discounts period, but these offers were limited to the US and some other markets. The Galaxy S23 and Galaxy S23+ might feature 8GB RAM as a base, while the Ultra version will feature 12GB RAM.

The tipster claims the Samsung Galaxy S23 Ultra will feature a flatter display when compared to its predecessor. This change will improve the S Pen experience especially when writing and drawing on the screen. All new Galaxy S23 models will boot Android 13-based OneUI 5.1 custom skin out of the box. 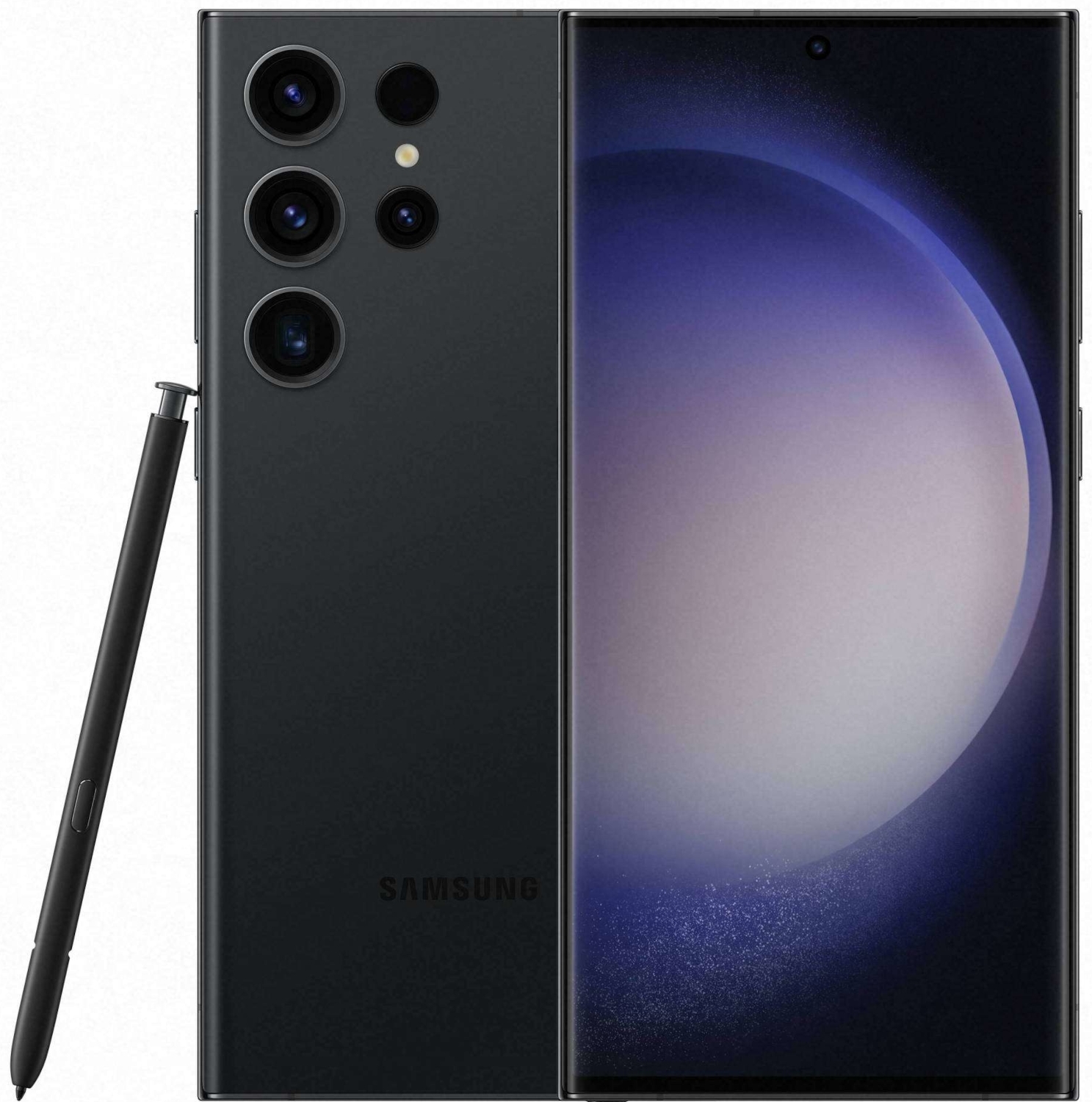 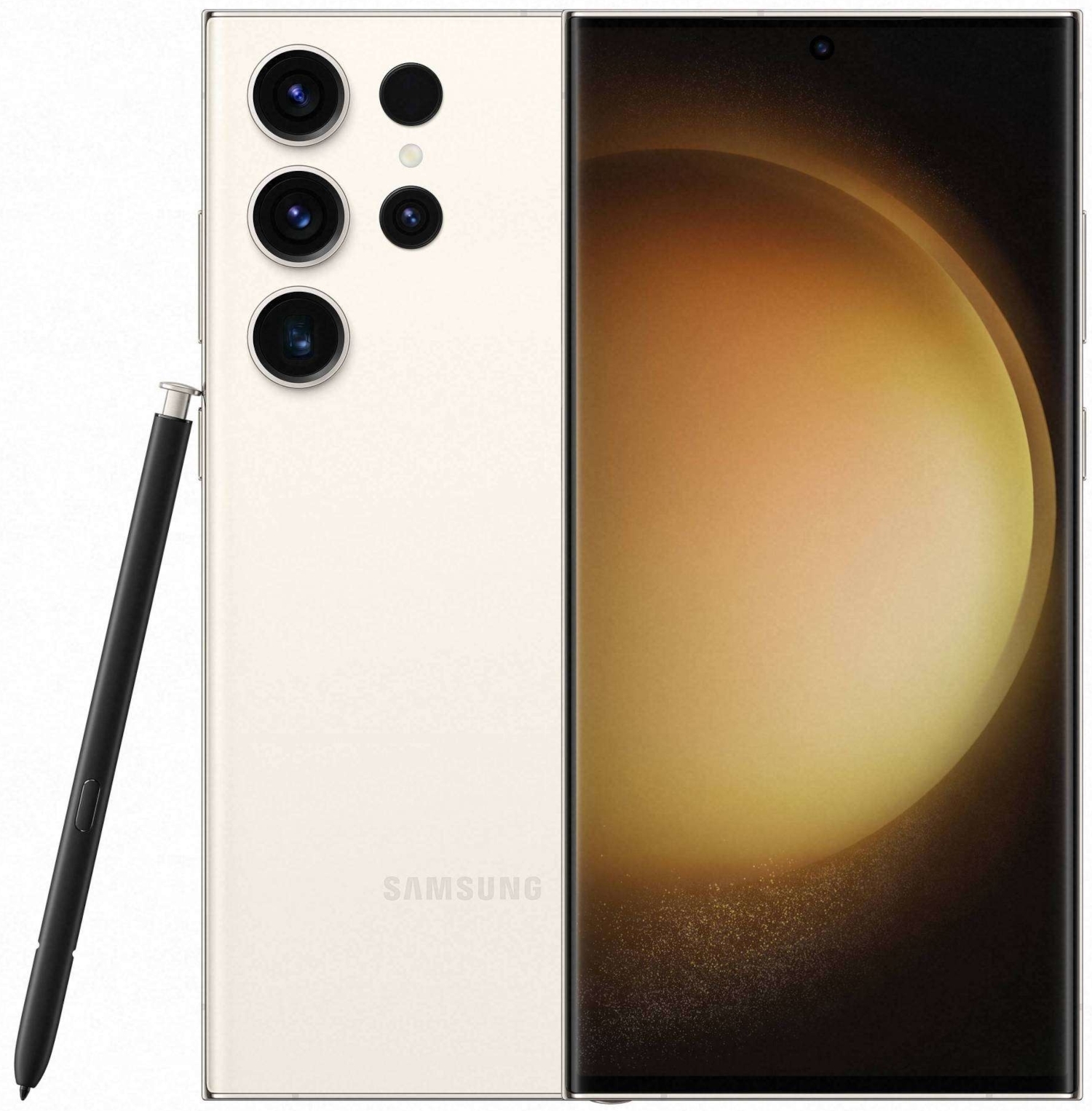 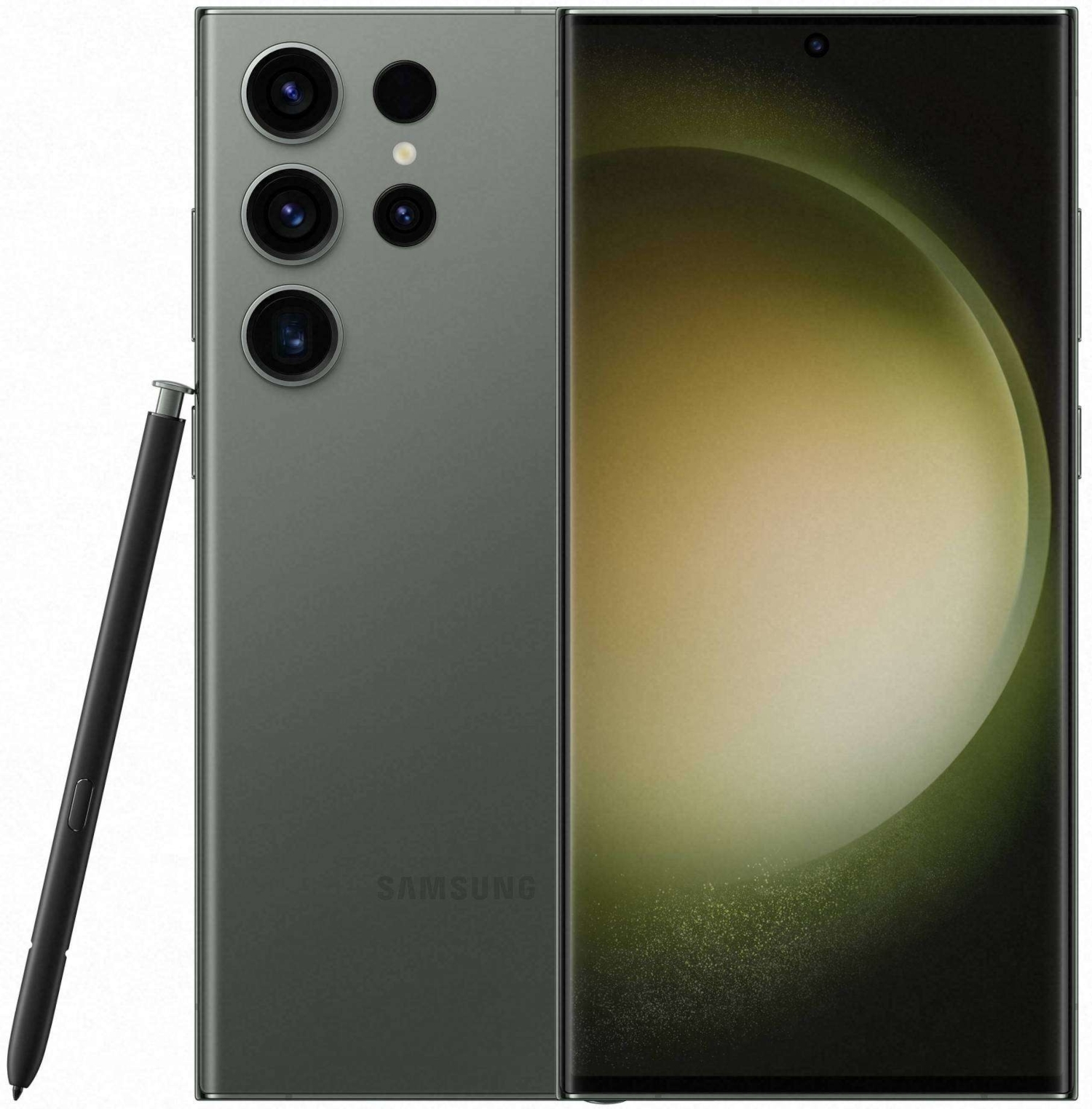 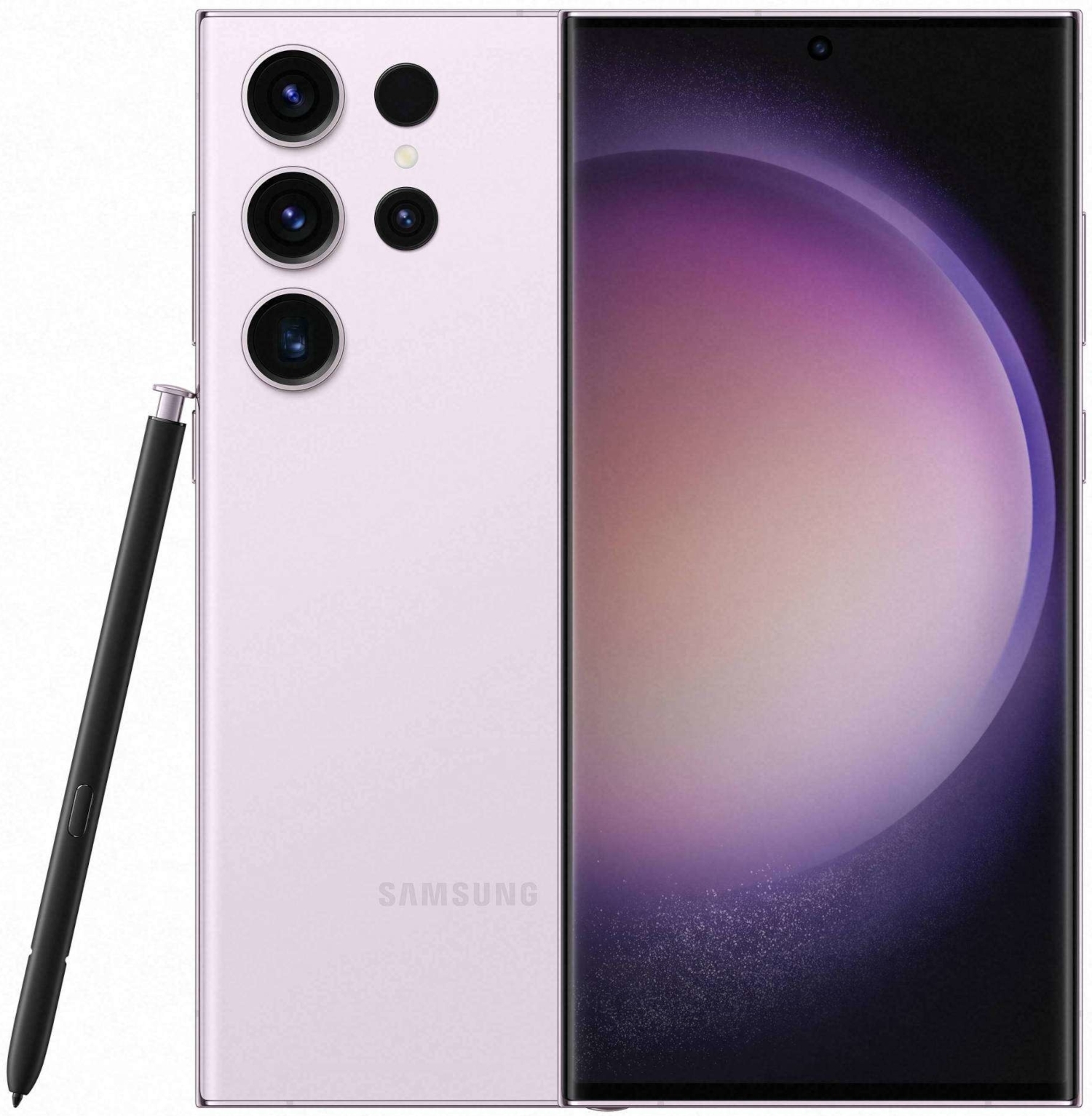