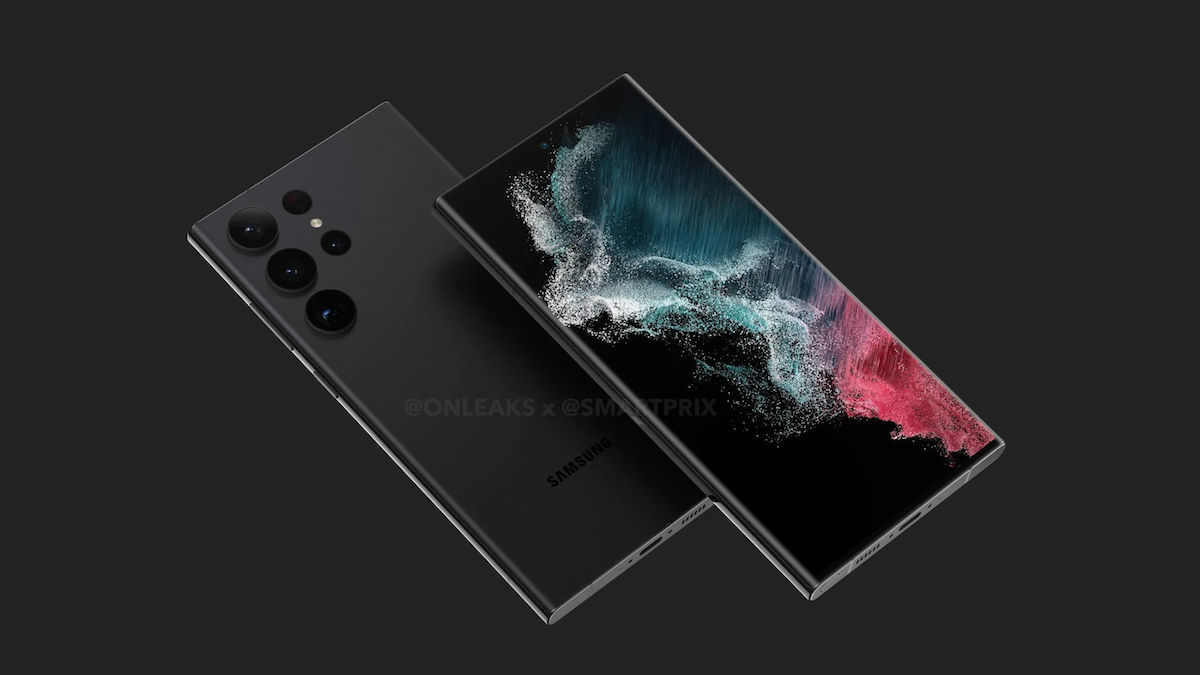 The Samsung Galaxy S23 camera sample shows the phone will have superior optics but it’s too hard to draw conclusions based on just a single image. However, Samsung appears to be focusing on the optics with its upcoming flagship.

The 200MP sensor is basically the same size as the Galaxy S22 Ultra (108MP, 1/1.33 aperture). However, it will be behind a slightly brighter aperture, f/1.7 vs. f/1.8. While the technical details aside, we’re curious to see how the Samsung Galaxy S23 Ultra would fare in real-world scenarios.