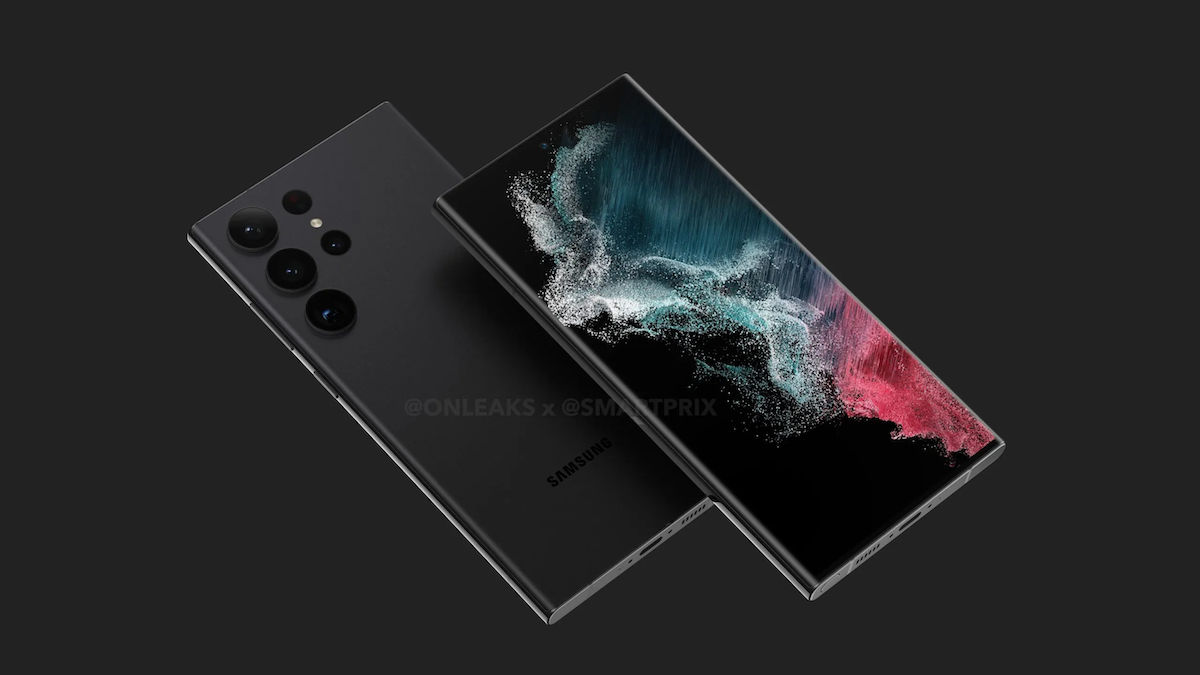 Samsung is reportedly all set to launch the successors of the Galaxy S22 series – the Samsung Galaxy S23, Galaxy S23+, and Galaxy S23 Ultra – in the first week of February 2023. Several leaks regarding the details of the phone have already surfaced on the internet before, and now a new leak has come across. According to tipster Ice Universe, who has shared a post on Twitter, the upcoming Samsung Galaxy S23 Ultra will offer two shooting modes to its users: a 200MP mode and another 50MP shooting mode. Let’s have a look.

The leak is in the form of a screenshot of the S23 Ultra’s camera app, which shows the presence of a 200MP and a 50MP camera.

The same tipster previously also revealed that the Galaxy S23 Ultra will have a new 200MP camera with 0.6µm pixels on a 1/1.3″ sensor with an f/1.7 aperture in front. The South Korean tech giant is also said to use its new 200MP ISOCELL HPX sensor along with new technologies. New technologies may include Advanced Deep Trench Isolation (DTI) and Tetra2Pixel. The former will help the sensor in achieving better light absorption, while the latter will help in achieving low-light photography as it assists in combining 4 or 16 pixels as one. Meanwhile, the vanilla model and Galaxy S23+ are expected to house a 108MP sensor like the one used in Galaxy 22 Ultra.

Samsung Galaxy S23 Plus US variant's chipset revealed on Geekbench

The upcoming Samsung Galaxy S23 flagship is much awaited and therefore, several leaks regarding the series have already previously surfaced over the internet and reveal information like the expected specifications, live images, renders, and cases of the series. The Galaxy S23 series is also said to come with a bigger battery than the Galaxy S22 series.

To learn more about the upcoming Samsung Galaxy S23 series, you can head to our previous coverage for the same.