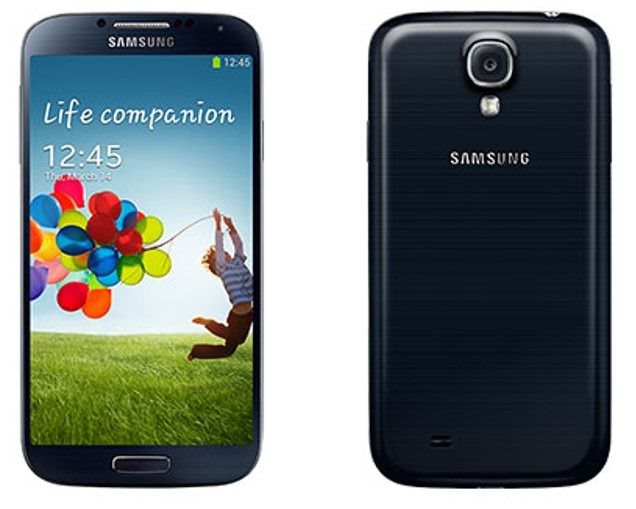 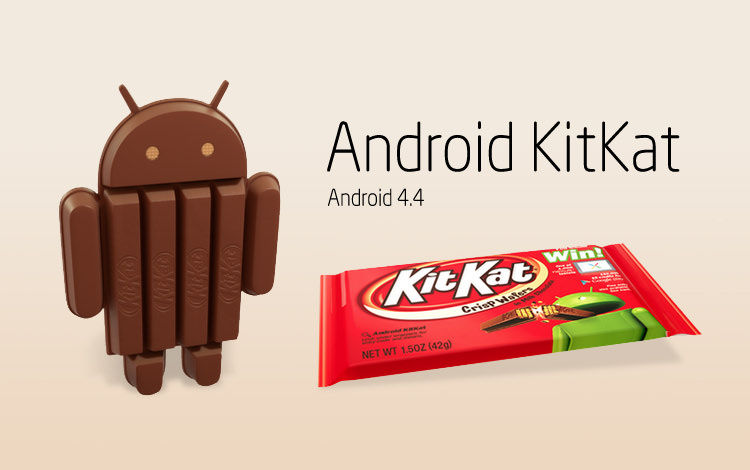 Size of the update is 353.69MB and it is being rolled out both over-the-air (OTA) as well as via the Samsung KIES application. The update is rolling out in phases and you will be automatically notified whenever it hits your device. You can check if it’s available manually by heading to the software update section under settings. The Android 4.4 KitKat for Galaxy S4 comes with cloud-printing support, immersive mode, TouchWiz specific changes, improved UI, system stability fixes along with improved performance. It also adds a camera icon and album art on the lock screen. The latest OS update also allows you to choose between the stock messaging application and Google Hangouts.
ShareTweetShare