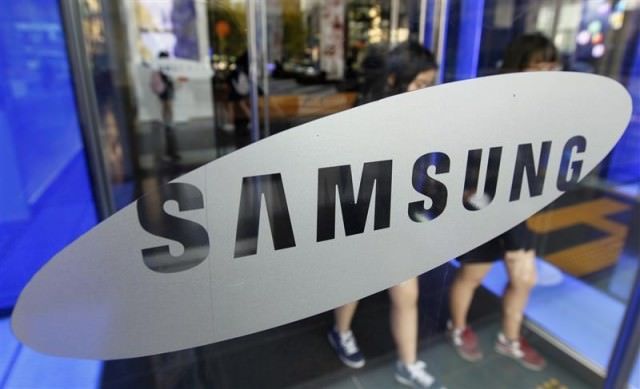 “After the Samsung Galaxy S5, three more flagships from the company are next in line to get the Lollipop treatment”

Samsung has already started rolling out the Android 5.0 Lollipop update for the company’s current S-series flagship, the Galaxy S5, and now it looks like the Galaxy S4, Note 4 (review) and Note 3 are next in line to get the same treatment soon. According to Seoul-based Reuters tech correspondent, Vincent Se Young Lee, Samsung plans to release Android 5.0 to the Galaxy S4, Note 3, Note 4 and Galaxy S5 LTE-A flagships by early 2015.

There’s no confirmation when Samsung plans to release the new Android build to other models, but we hope to hear an official word from the brand in the coming weeks.

For those unaware, Android 5.0 Lollipop was unveiled in mid-October along with the Google Nexus 6 and Nexus 9. The updated OS is based on Google new design philosophy, which the company calls Material Design. It offers a bold, colourful and responsive UI design for an intuitive experience across devices.  You can find out more about Android Lollipop’s new features in our detailed overview of the refreshed platform.

Talking about the Galaxy S5’s Lollipop update, it started seeding a few days ago to the users of the phone in Poland. It is also rolling out in the company’s home market i.e. Korea and is expected to reach other regions by the end of December or early January 2015.