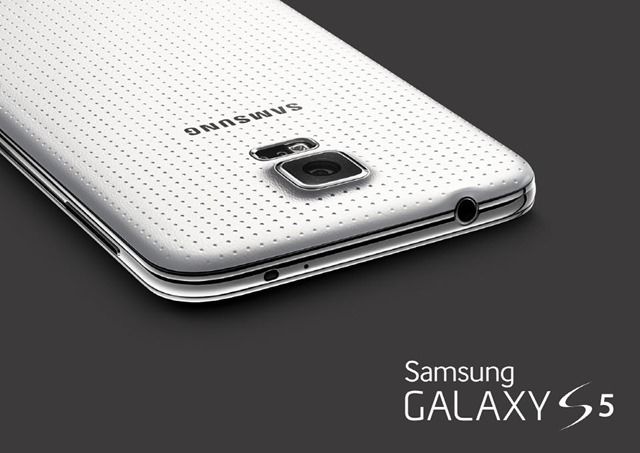 Samsung is reportedly working on the Galaxy S5 Neo variant. The User Agent Profile of an unofficial Samsung smartphone has popped online, called the Samsung SM-G750A. The news comes right before the official release of the Samsung Galaxy S5 in the global market. The model number of the yet-to-be-announced Samsung smartphone suggests that it is heading to AT&T users in the United States.

According to UAP (user agent profile), the Samsung SM-G750A will be featuring a 720p display of unknown size. It will be powered by a quad-core 2.3GHz processor, which is expected to be the Qualcomm Snapdragon 800 chipset. It will run Android 4.3 Jelly Bean, though the Galaxy S5 runs Android 4.4 KitKat out-of-the-box. No other details are available about the Neo variant at the moment. 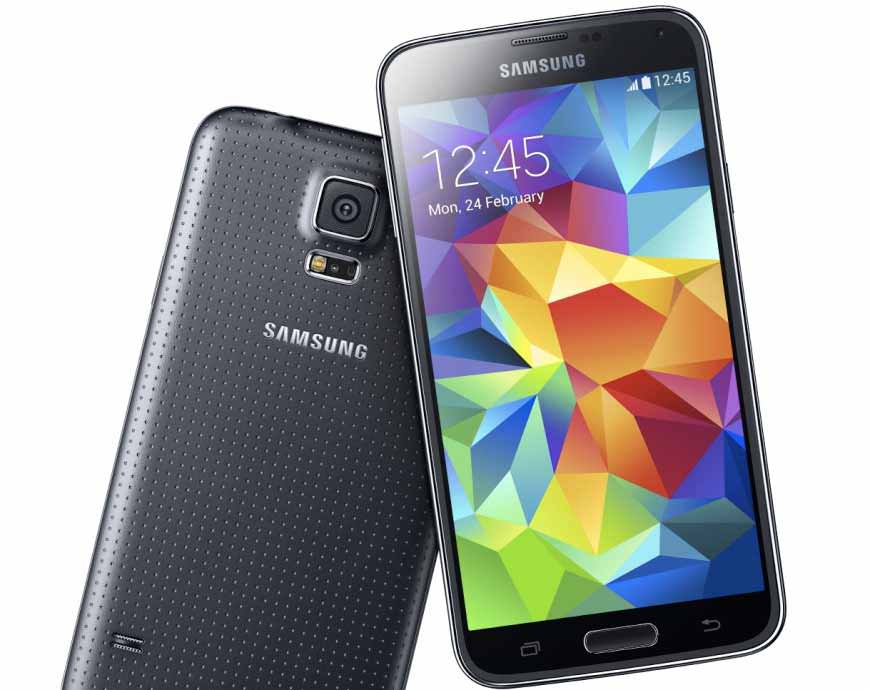 To remind you, the Samsung Galaxy S5 was introduced at MWC 2014 in two different variants – one powered by an octa-core chip, and the second with a quad-core SoC. The device is already available to buy in India via Saholic for Rs 45,500, even before the official release. However, the retail store has now removed its listing. 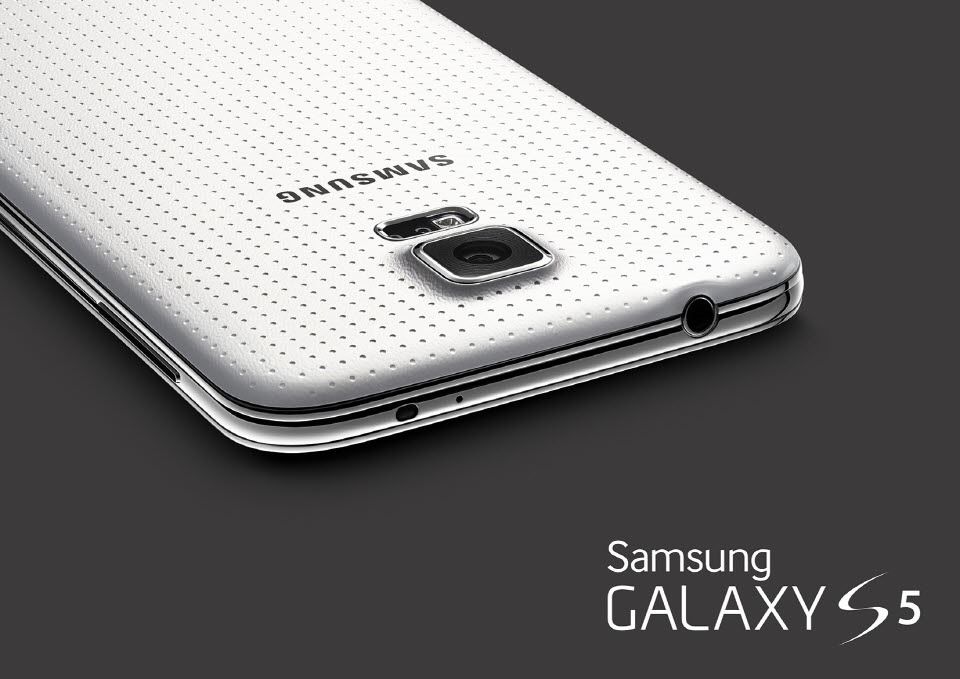 The flagship smaftphone offers a 5.1-inch Super AMOLED display with 432ppi pixel density, protected by Corning Gorilla Glass 3. It ‘s powered by quad-core Snapdragon 801 processor clocked at 2.5GHz, while the variant with the Exynos 5 octa-core CPU is clocked at 2.1GHz. Other features of the phone include 16MP rear and 2MP front cameras, 16/32GB internal storage variants, a 2,880mAh battery and a fingerprint sensor on the home button. Source
ShareTweetShare