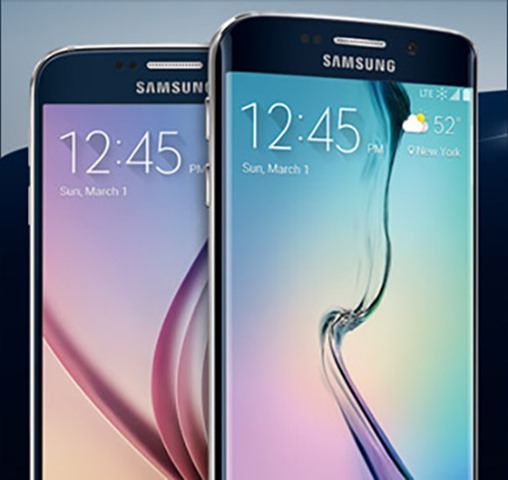 “With so many rumours for the Galaxy S6 floating around the web, we have rounded up the most apt ones to see what the next-gen Samsung flagship could be like”

With MWC just around the corner, we are soon going to witness the showcase of a bevy of devices, right from small smartwatches to smartphones and even beyond with hardware such as tablets, convertibles and laptops. Amidst all these launches, excitement around Samsung’s next flagship phone, the Galaxy S6 is hard to miss. With the dismal sales for its current flagship, the Galaxy S5, all eyes are on its upcoming flagship, which might bring the Korean giant back to its numero uno position. The company also knows that and it has already stated that the new Galaxy S6 will be developed from scratch and “will be the next big thing”. We will surely get to know everything when the it takes the covers off of the device. But if you’re feeling restless, then we have clubbed all the rumours surrounding the phone to see what the Galaxy S6 could be like. Keep in mind that these are only rumours and there is no guarantee that this roundup will be accurate. We will obviously be keeping an close eye when the device is launched. 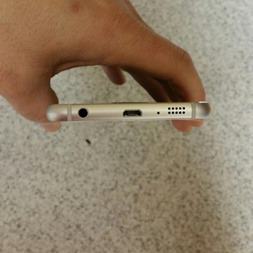 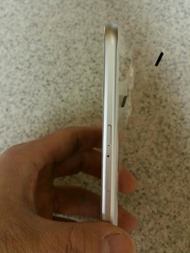 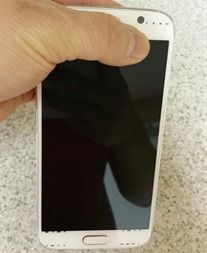 Samsung, on many occasions, has promised that the upcoming Galaxy S series device will be developed from scratch, and the company would be designing each and every element for the smartphone. That seems to be the case as per the rumours and leaked renders. If leaks are assumed to be very accurate then the device will be “very slim” with a metallic frame. Samsung might also replaced its usual plastic back with glass. The front side is dominated by the display with a front snapper and a few sensors above and navigation keys below. You’ll also find the home key, which in typical Samsung style is a physical button and also serves the purpose of a fingerprint scanner. On the bottom, we see a single speaker grille, a micro-USB port, a 3.5mm headphone socket and a microphone. Up top, we have a secondary microphone and probably an IR blaster. From the leaked pictures, we can also see the positions of the power button and the volume rockers, which are located on the left, with a SIM card slot placed on the right. The back houses a camera unit, flash and a heart rate monitor. The device seems to sport a unibody design, just like the latest Galaxy A series, which also means the battery is non removable. 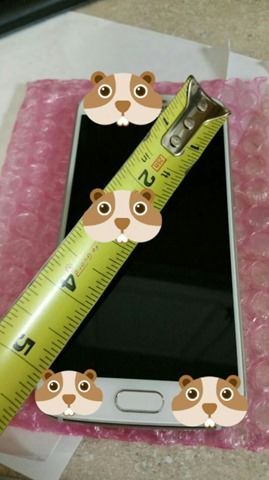 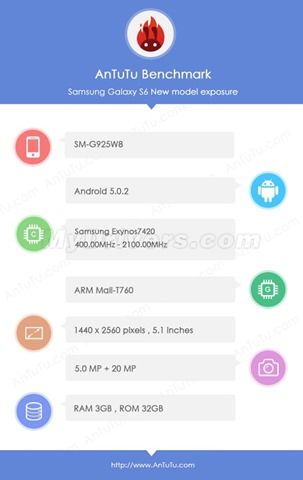 While each iteration of the Samsung’s Galaxy S flagship offered a larger screen than their predecessors, the S6 might change that by sticking with the screen size of 5.1-inch, which was seen in Galaxy S5. Even though earlier rumours suggested that the S6 will flaunt a 5.5-inch display, the latest leak suggests that Samsung will keep 5.1-inch display panel on the S6 to make it comfortable to use. Although the resolution is expected to be bumped up to 1,440 x 2,560 pixels. The jump in resolution will obviously deliver more details and sharpness. 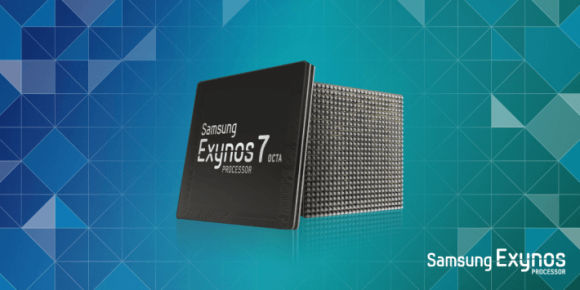 It was all but confirmed that the Samsung will be utilising Qualcomm’s latest-and-the-most-powerful Snapdragon 810 processor. But due to several reports suggesting that the new Snapdragon 810 SoC had heating issues, the company may plan to use its homebred Exynos processor. It recently announced the Exynos 7 series which is based on 14nm fabrication process and thus has low power consumption. The leaks suggest that the Galaxy S6 will come powered by the Exynos 7420  processor, mated to 3GB of RAM. As far as other specifications are considered, the smartphone will likely be powered by 2,600 mAh, and will also have a fingerprint reader, heart-rate monitor. The device could also have support for multiple wireless charging standards. 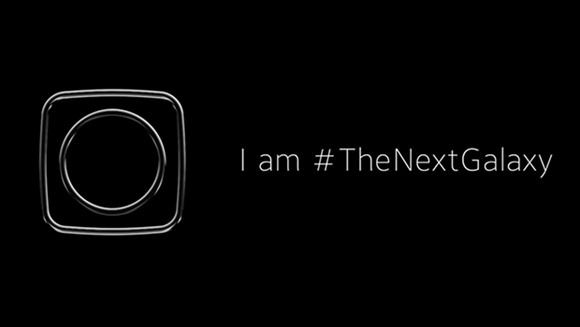 The company has been trying to create hype, even going to the lengths that suggest that the new Samsung Galaxy S6 will sport the most intelligent camera technology the world has seen till now. As per the rumours, the Galaxy 6 will sport a 16MP Sony IMX240 sensor, the same sensor used in the Galaxy Note 4. Also, a 5MP camera is expected at the front for capturing selfies or making video calls. 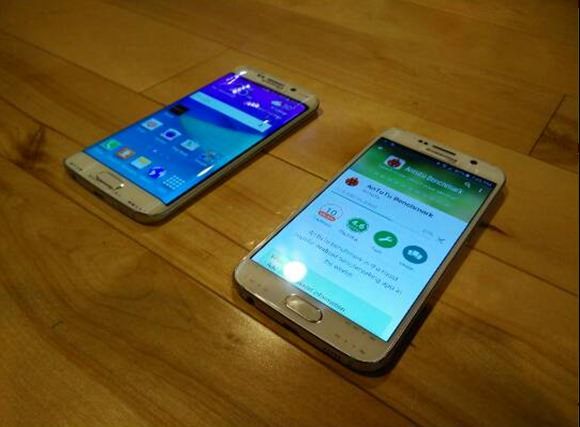 To fully exploit the 64-bit processing capabilities of its chipset, the mobile will come with Android 5.0 Lollipop out of the box. The OS will be topped with Samsung’s TouchWiz customisation. It has also been tipped that the company will be keeping all the bloatware at bay, and the device will come preinstalled with only essential software such as Samsung’s S Voice, S Health, Facebook, WhatsApp, Microsoft’s OneDrive and OneNote apps, Skype, and some other Google apps.

Samsung also plans to launch the Samsung Galaxy S6 Edge with its regular version, which will be sporting a three-sided display. These edges will be used for notifications, and ever-changing controls depending upon the environment (while watching movie, for example, you’ll see playback options on the edge), as it has done on the Galaxy Note Edge. Other than this, the Edge may also come with 4GB of RAM and an Iris scanner.

The devices will be unveiled on March 1st before MWC starts officially. The Samsung Unpacked event will be live streamed by Samsung from 23:00hrs (IST) at their YouTube channel. We won’t have to wait long to get a glimpse of the device, and obviously we will be present at the event to give you all the sizzling details, so stay tuned to our blog for the latest updates.