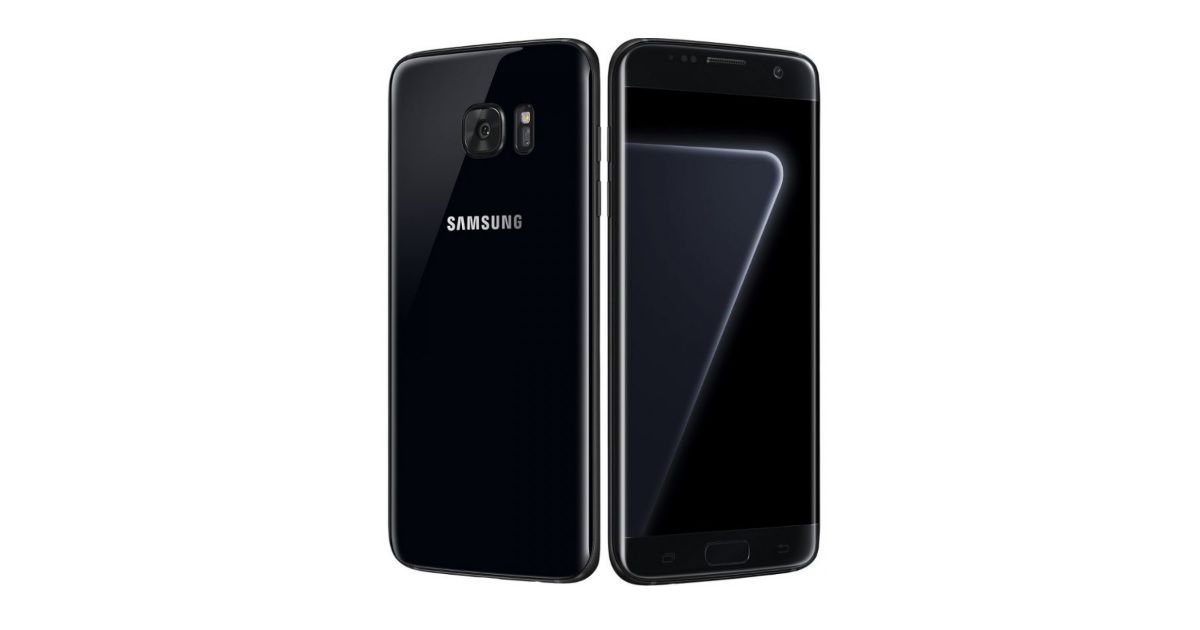 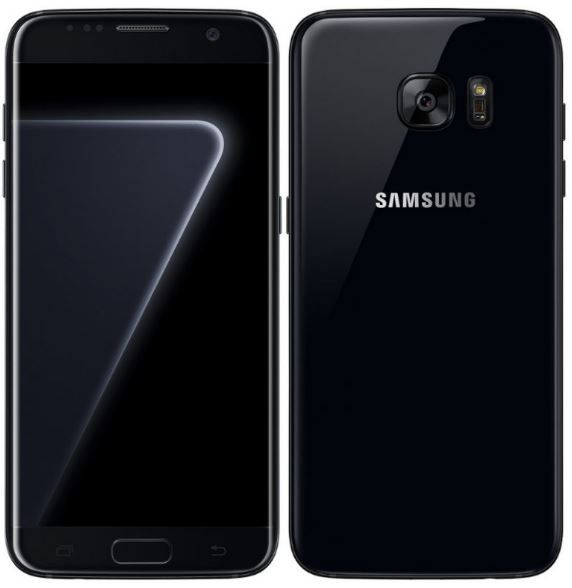 The new 128GB Samsung Galaxy S7 edge has been priced at Rs 56,900, Rs 6,000 higher than the 32GB variant. The phone is up for grabs on the company’s e-store in the country, and the shipping is slated to start from December 30th. The brand is offering the new Gear VR at a discounted price tag of Rs 1,990 with the Galaxy S7 edge. You can also avail the one-time screen replacement offer for Rs 990.

Apart from a new hue and higher storage, the rest of the specs of the new Galaxy S7 edge (review) variant are the same specs as the 32GB edition. The phone flaunts a 5.5-inch curved display, metal frames, glass on the front and back, a waterproof design, fingerprint and heart rate sensors, and boots Android Marshmallow. It comes with an octa-core Exynos 8890 SoC, 4GB of RAM, a microSD card slot, a Dual Pixel 12MP rear camera with Smart OIS, a 5MP selfie shooter, 4G LTE, NFC, and a 3,600mAh battery with fast charging and wireless charging tech.

Samsung Galaxy S7 and S7 edge now available with up to Rs 12,000 cashback