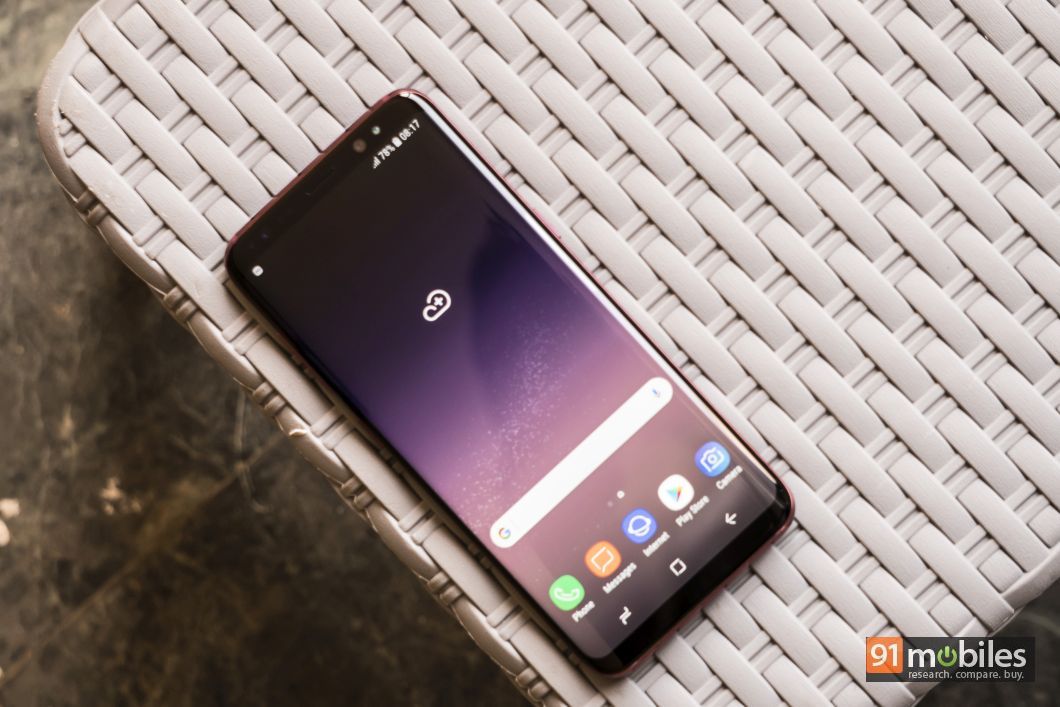 Just a day after opening the Android 9-based One UI beta program for Galaxy Note 8 users in India, Samsung has started accepting registrations for Galaxy S8 and Galaxy S8+ smartphones as well. The Samsung Galaxy S8 series Android Pie beta programme is already open for Indian users, while we can expect other countries to get it soon. Users can sign up for the programme on the Samsung Members App.

According to screenshots shared by SamMobile, approved users will receive the One UI beta software based on Android 9 Pie for the Galaxy S8 and Galaxy S8+. The builds will have firmware numbers G950FXXU4ZSA5 and G955FXXU4ZSA5, respectively. As per Samsung’s update timeline, both Galaxy S8 and Galaxy S8+ are scheduled to receive the final One UI build somewhere in March, but now with the beta phase being initiated this soon, the Korean firm could end up rolling it out before the stipulated time.

One UI brings a new look and feel to Samsung’s phones while Android 9 brings plenty of new features including gesture based navigation, the ability to free up memory and storage automatically, and an updated Samsung keyboard, among others. 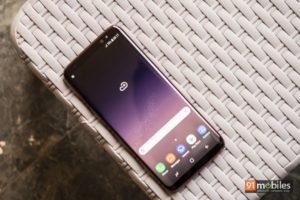 In other news, Samsung’s upcoming flagship Galaxy S10+ was recently spotted on Geekbench running Snapdragon 855, 6GB of RAM, and Android 9.0 Pie-based firmware. The Galaxy S10+, along with a vanilla model and a Lite variant, is expected to be launched at the company’s unpacked event on  the 20th of February. 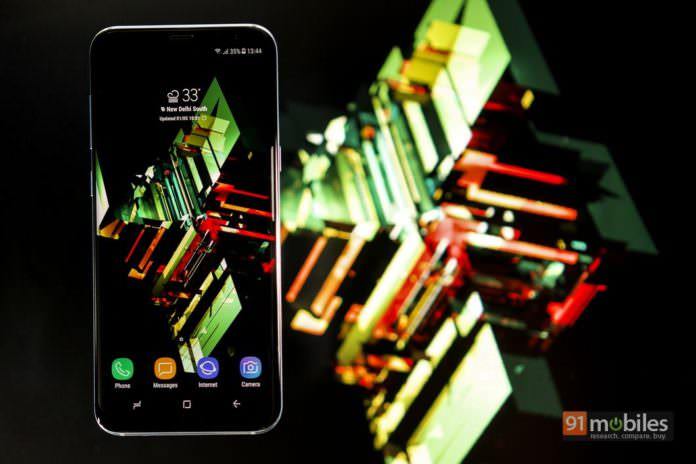 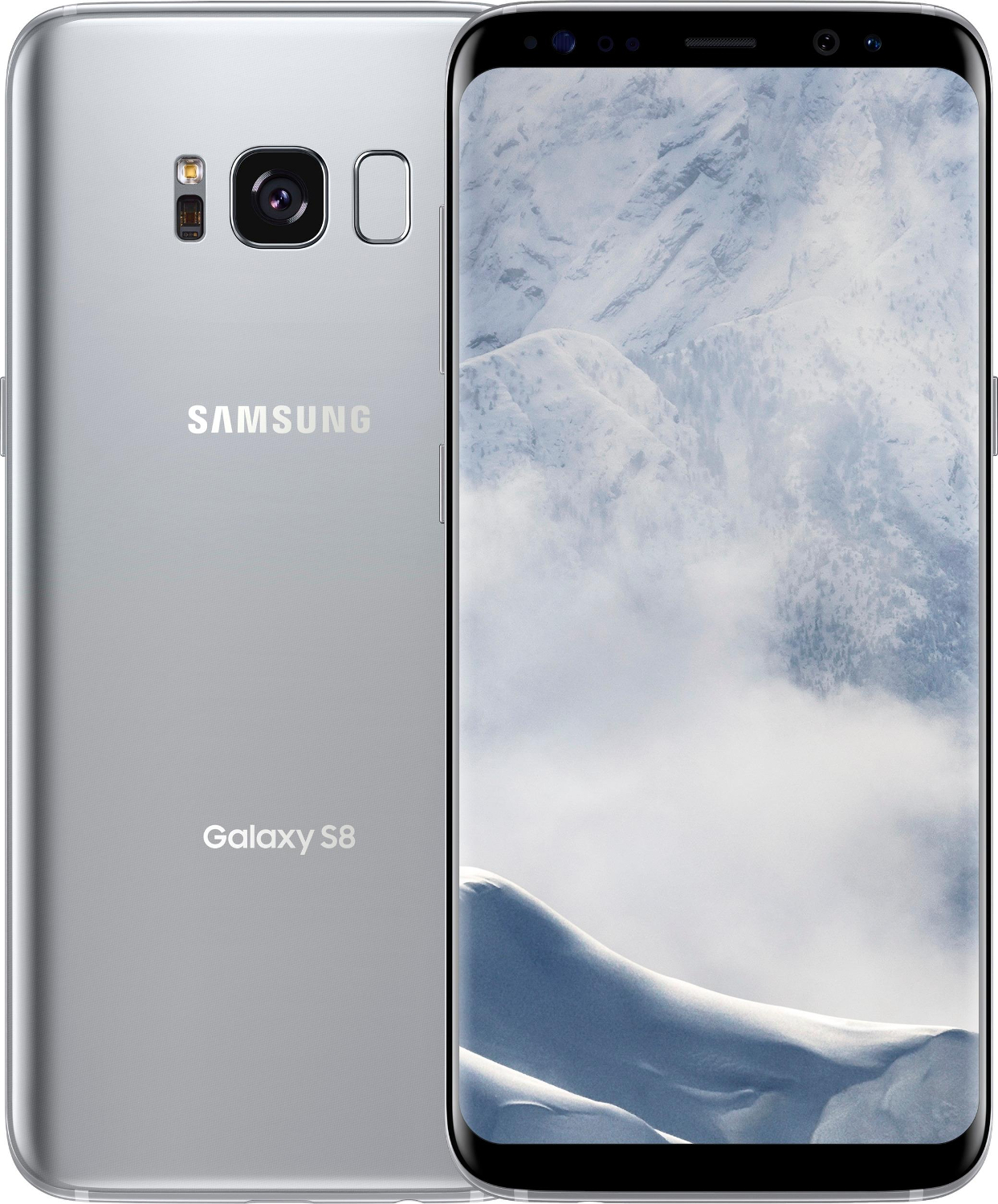 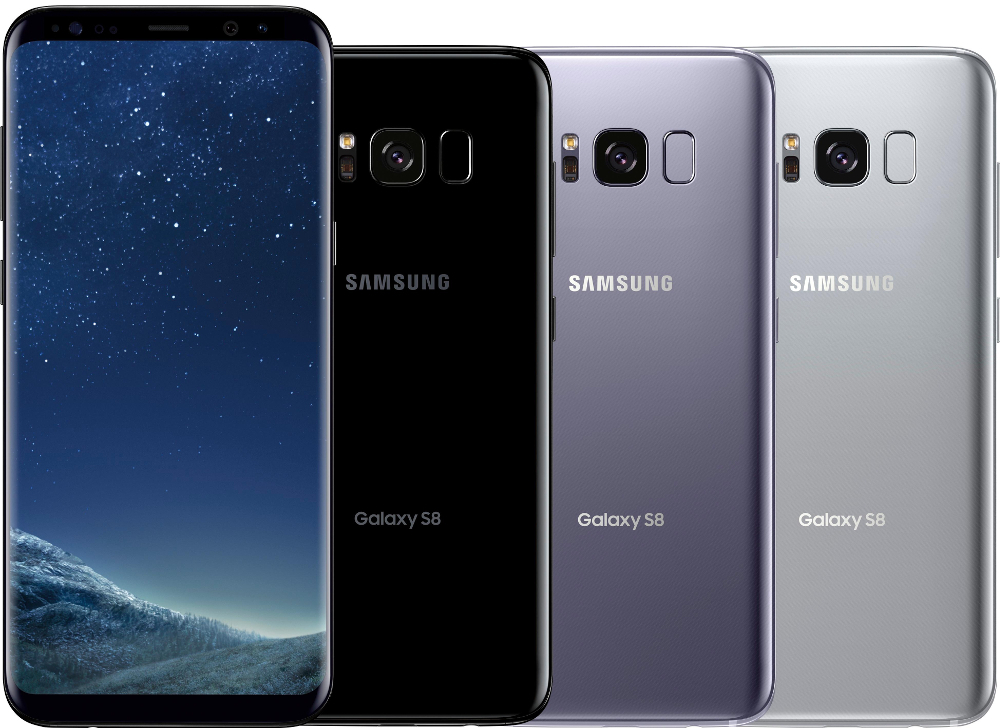