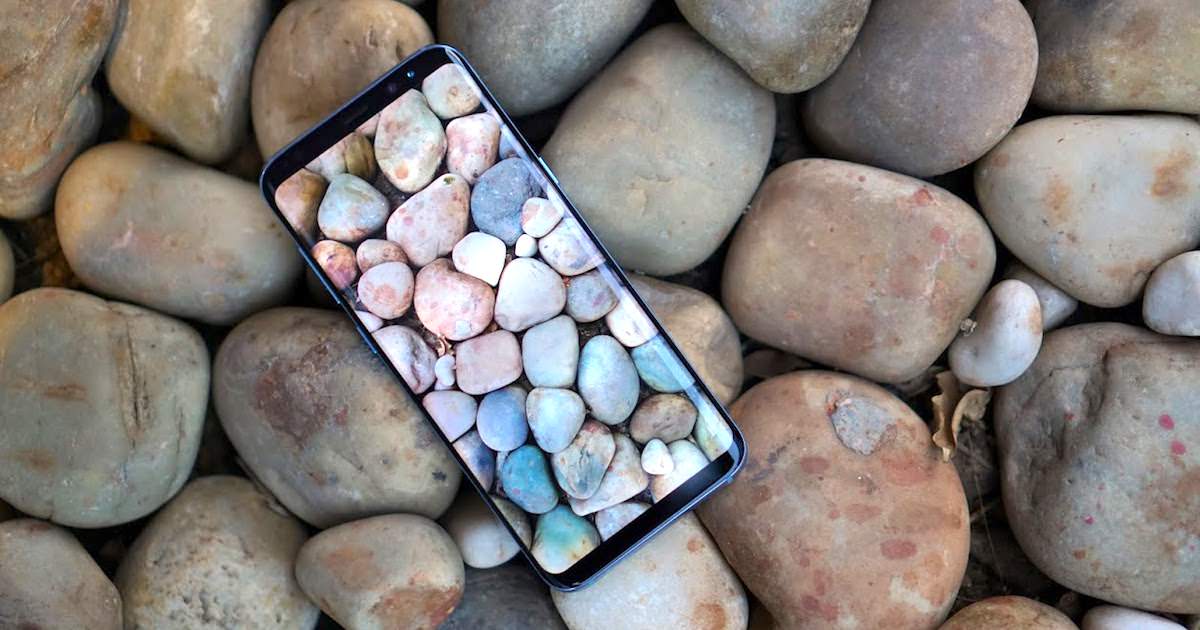 Samsung’s last year flagship smartphone, the Galaxy S8+ (review) has got a massive price cut of Rs 12,000 in India. As reported, the smartphone now retails at Rs 39,990 exclusively on offline markets for now. At Samsung’s e-store and Amazon, the Galaxy S8+ still being offered for Rs 51,990 and Rs 45,990 respectively. To recall, the smartphone was launched in India at Rs 64,900, which was then slashed to Rs 60,900 in April this year. 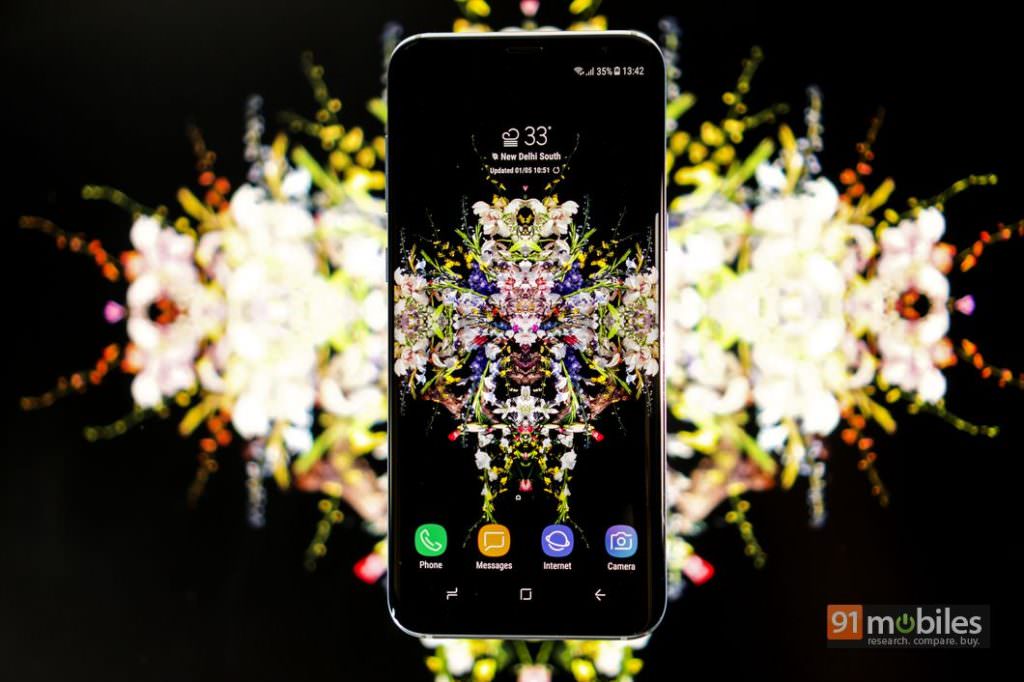 The new price cut was first reported by an independent retailer, Mahesh Telecom, who has been very accurate with such kind of revelations in the past. Samsung is yet to comment on the development. Moreover, we can’t tell you for sure whether the new Galaxy S8+ price drop is permanent or temporary.

Coming to the specifications, the Galaxy S8+ features a 6.2-inch Super AMOLED display with Quad HD (1440×2960 pixels) resolution and an aspect ratio of 18.5:9. Under the hood, it rocks an Exynos 8895 mobile platform integrated with Mali-G71 MP20 GPU. The handset is offered in two configurations of 4GB RAM + 64GB storage and 6GB and 128GB storage.

On the camera front, the Galaxy S8+ boasts a single 12-megapixel sensor on the rear with f/1.7 aperture lens LED flash. For selfies, it gets an 8-megapixel shooter on the front. Last but not the least, the handset runs Android Nougat/ Oreo-based Experience UI out of the box and houses a 3500mAh battery.