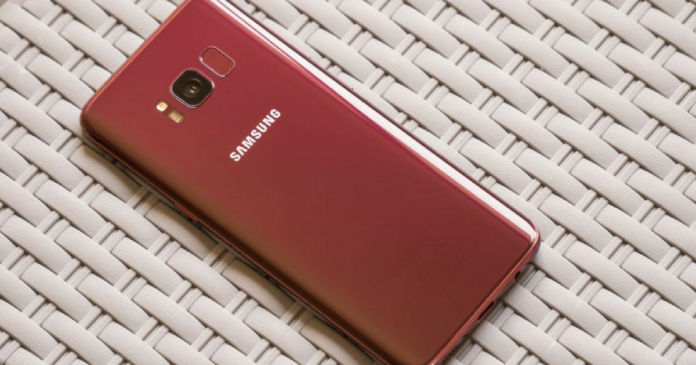 “The latest OTA update brings an improved user interface with the One UI and focuses on more simplified user experience.”

Samsung has started to roll out its latest software stable update, Android 9 Pie to its Galaxy 8 and 8 Plus models in Germany. The company was initially suspected to bring stable Android Pie in March but revised its schedule for an earlier OTA update right after the first beta version was launched.

The sudden update that it brings may not be surprising since Samsung had already extended the One UI public beta testing program for Galaxy S8 and S8 Plus over a month ago. The new update for the Samsung Galaxy S8 and S8 Plus has been identified with the G950FXXU4DSBA and G955FXXU4DSBA monikers respectively. The size of the update is equal to 1.6GB and is now available through OTA, which can be found in the device’s software update tab. 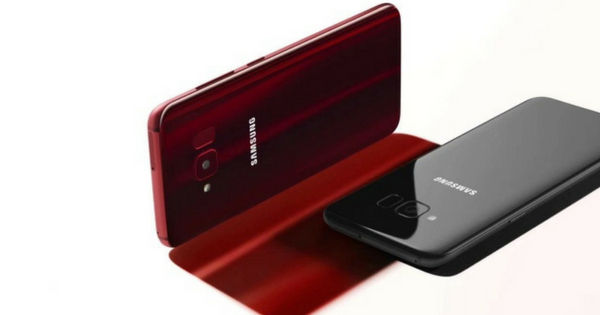 The UI update mainly focuses on simplifying the user experience. Coming to the features that have been provided with the update, the device now gets a new user interface known as One UI, which improves the look, optimised storage space, RAM usage etc. It also boosts the overall user experience by bringing the essentials under the fingertip. Apart from that, it also enhances adaptive battery, brightness and gesture navigation. It is noteworthy that despite the Galaxy S10 and S10+ tip-toeing around the edges of launch, the company paid attention to its 2017 flagship releases.

The new Android 9 Pie goodies have been rolled out in Germany, which hints that the update might be soon available to other parts of Europe. It is also difficult to suspect when the Korean company would release the update globally.