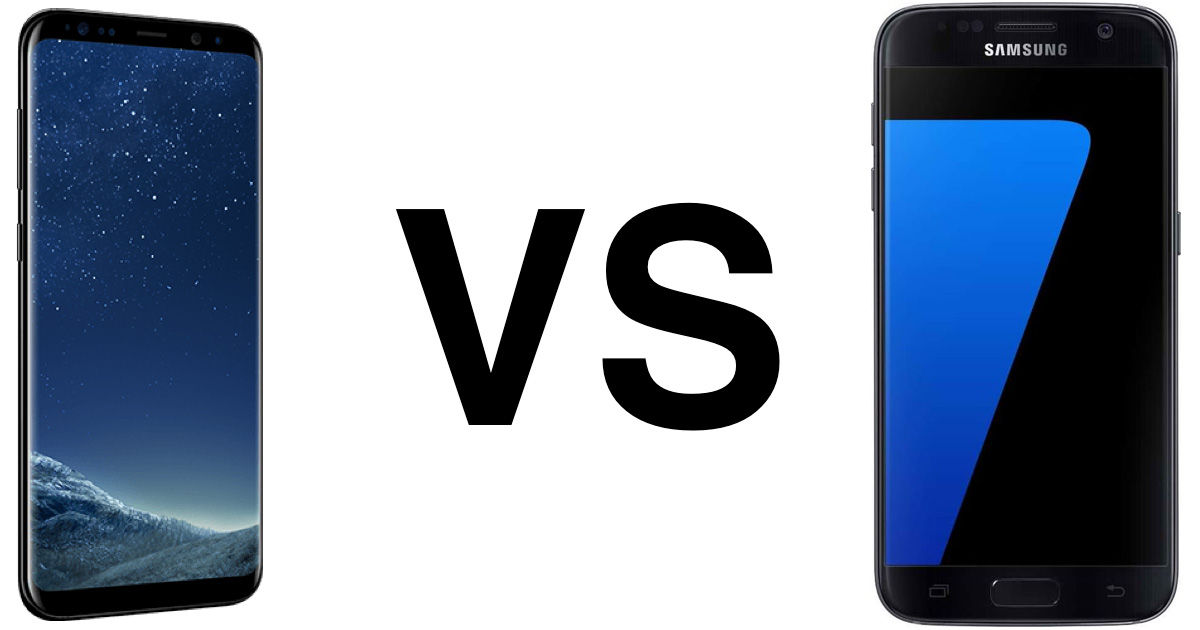 “We pit the recently launched Galaxy S8 against its predecessor, the Galaxy S7”

While the budget and affordable smartphones segments are packed with options and therefore, lots of action, the premium segment has mainly been a two-horse race. We’re referring to Apple and Samsung of course. As Samsung’s last Note-series flagship smartphone, the Galaxy Note7, fizzled out and had to be taken off the shelves, Apple got to reap the benefits. While Apple recently launched a new red variant of its flagship iPhone 7 Plus, the Korean giant has just launched two new flagships in its S series. Dubbed the Galaxy S8 and the S8+, both the smartphones come loaded to the brim with top-notch features. But before we compare them to the Apple iPhone 7 Plus (review) and other premium smartphones, we decided to see everything new the S8 brings to the table by comparing it with its predecessor, the Galaxy S7 (review). 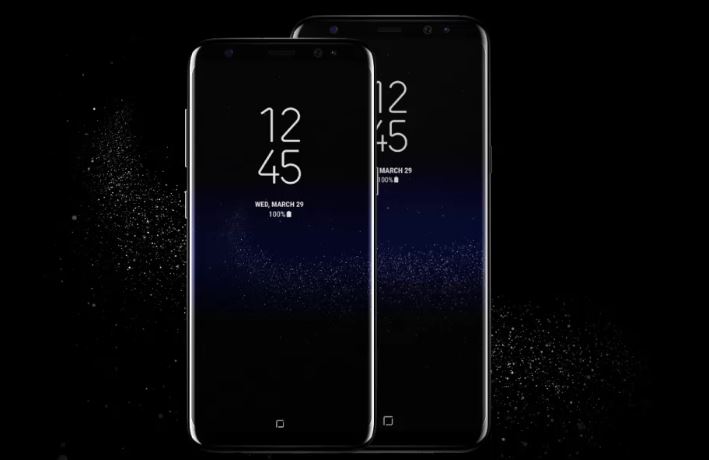 Design-wise, the Samsung Galaxy S8 can be seen implementing some of the traits from its predecessor. The smartphone comes encased in a glass-metal build similar to what we have seen on the Samsung Galaxy S7. The glossy backs on both the smartphones makes them head-turners albeit also fingerprint magnets. However, that is where the similarities in design end. While the Samsung Galaxy S7 boasted a compact 5.2-inch Quad HD display, the Galaxy S8 comes with a bigger 5.8-inch Quad HD+ bezel-less panel which the company is calling Infinity display. The display is seamless along the edges and is the first to get HDR certification from UHD alliance. 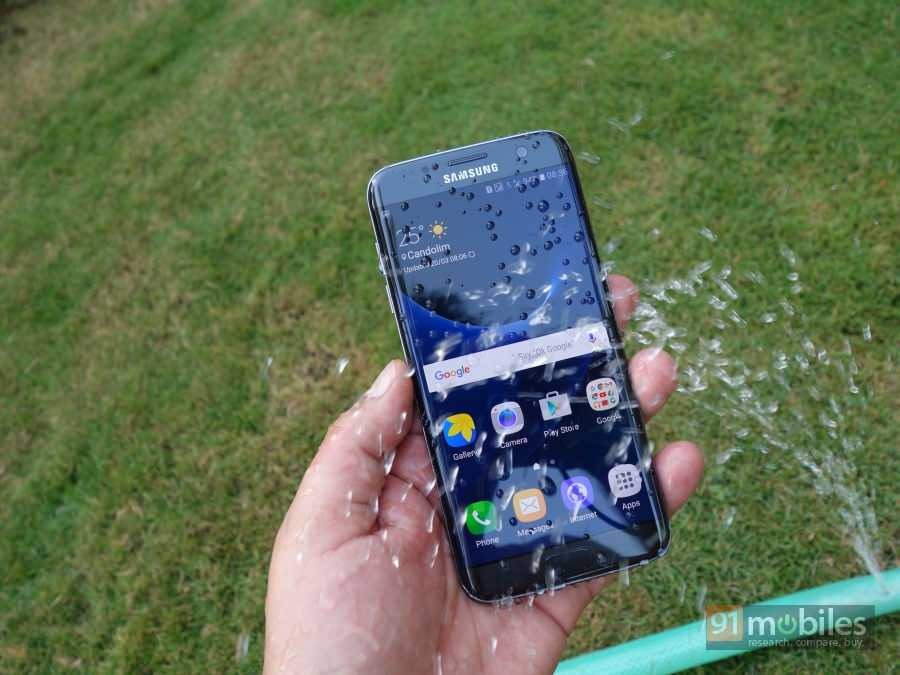 Although some might consider the display to be too big to be used with one hand, the S8’s impressive screen-to-body ratio has allowed Samsung to cram in a lot more screen real estate. The traditional home button which housed the fingerprint sensor on the S7 has been replaced with a virtual home button beneath the Infinity display on the S8, and the fingerprint sensor has been shifted to the back of the smartphone. Moreover, the Galaxy S8 comes with a dedicated button to call up Samsung’s virtual assistant Bixby, which can be used to handle the daily tasks a user might normally use their phone for. Worth mentioning that the S8 is resistant to water, just like the S7. 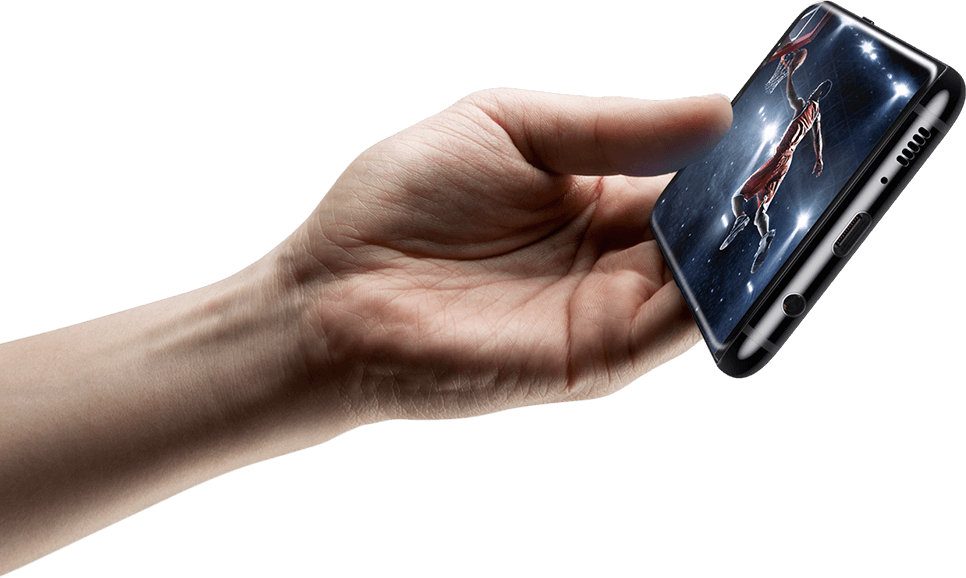 For performance, the Samsung Galaxy S7 employs an Exynos 8 Octa 8890 processor which works in tandem with 4GB of RAM. On the contrary, the Galaxy S8 comes with a brand new 10nm octa-core processor (Exynos 8895 or Snapdragon 835 depending upon region) which bring 10 percent more power to the CPU and 21 percent more to the GPU. The processor works alongside 4GB of RAM. For storage, the S7 ships with 32GB of onboard memory whereas the S8 comes with 64GB of internal memory with both the smartphones supporting expansion of storage via a microSD card as well. 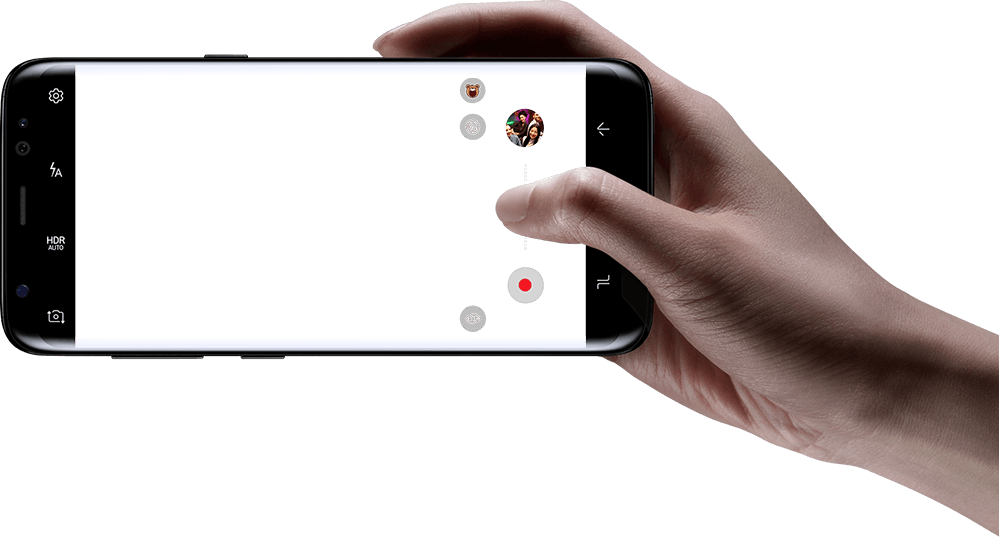 The Galaxy S8 comes with a few upgrades in the camera department and can be seen with a 12MP primary camera which has been powered by dual-pixel technology. Up front, the smartphone gets an 8MP selfie shooter as well as an Iris scanner, which first made its debut on the Samsung Galaxy Note7. On the other hand, the Samsung Galaxy S7 sports a 12MP primary camera and a 5MP secondary camera. As the Galaxy S7 offered one of the best photography experiences in smartphones, it will be interesting to see how Samsung refines that with the Galaxy S8.

On the battery front, Samsung has furnished both the Galaxy S8 and the Galaxy S7 with 3,000mAh units, with support for wireless charging as well as fast charging. Both the smartphones feature loaded connectivity options along with support for 4G LTE. However, thanks to the new Dual-Audio feature, the Galaxy S8 can connect to two Bluetooth headphones simultaneously. 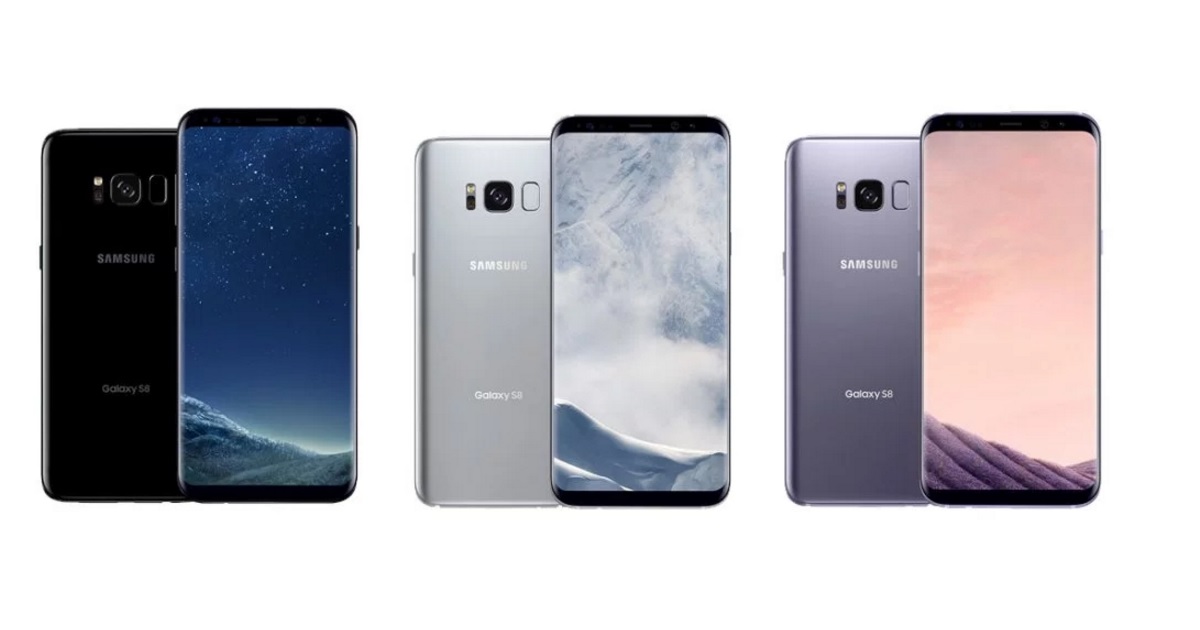 In closing, the Galaxy S8 improves upon its predecessor in nearly every aspect and is therefore, a step in the right direction from Samsung. However, if you were to buy a Galaxy S7 today, you still wouldn’t be disappointed by the smartphone.