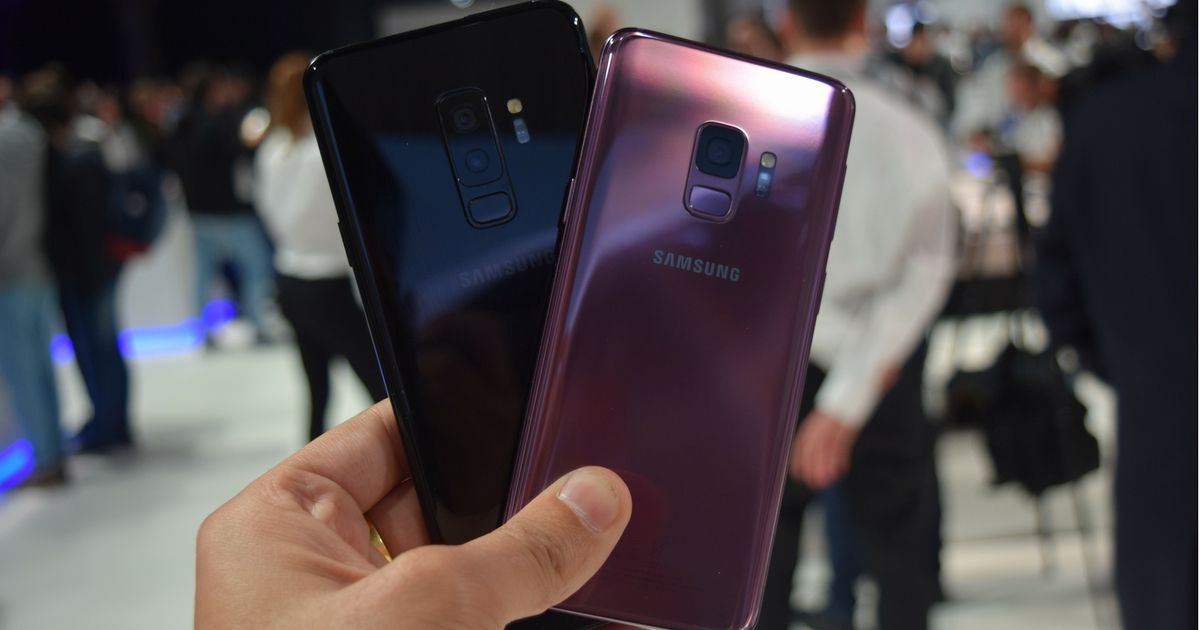 Just yesterday, Samsung launched its latest Galaxy series flagships called the  Galaxy S9 and Galaxy S9+ (first impressions) in India. Originally, the new Galaxy S duo was unveiled at MWC in three storage configurations – 64GB, 128GB and 256GB. However, the brand only launched the 64GB and 256GB models of the phones in India. While the company didn’t say anything about the Indian availability of the 128GB models of the Galaxy S9 duo at the launch, that might change soon. 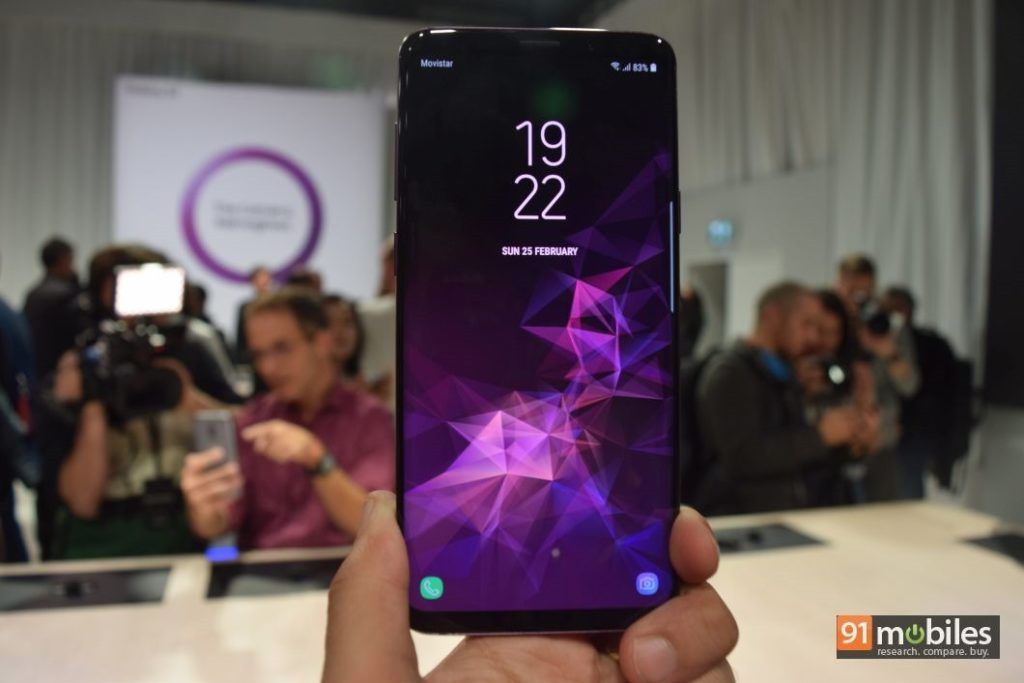 On the sidelines of the event, 91mobiles caught up with Asim Warsi, Senior Vice President, Mobile Business, Samsung India. He said that the company is planning to launch the 128GB models of the Galaxy S9 and S9+ in India. However, Warsi refrained to reveal the exact launch date of these variants in the country at the moment.

It’s worth mentioning that Samsung launched the Galaxy S8+ 128GB variant in India last year, which was originally exclusive to South Korea. The brand launched this special variant in India just a couple of months after the unveiling of the other models. If the company follows a similar timeline this time, we can expect the 128GB models of the Galaxy S9 and S9+ at some point in the second quarter of this year.