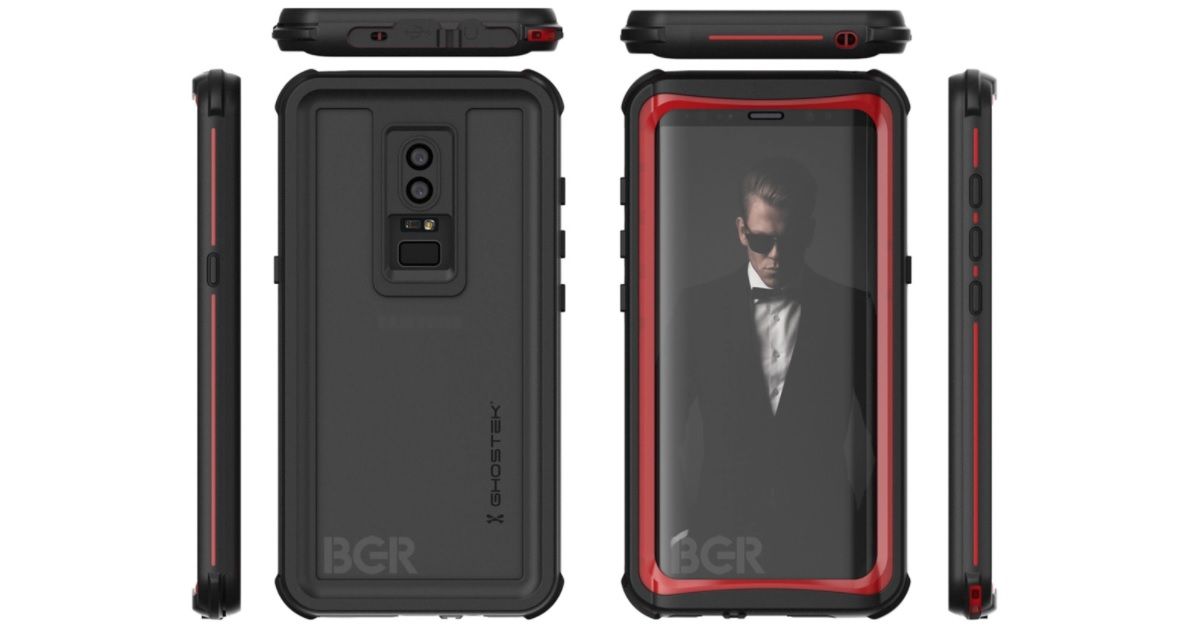 Samsung’s upcoming Galaxy S9 flagship has been the subject of a number of reports and leaks lately. Most recently, a report suggested that the phone will ship with an enhanced Iris Scanner. The company is allegedly working on a new software feature, which should make the Iris Scanner on the Galaxy S9 more responsive than the one present on the Galaxy S8 (review). Now, a few months ahead of the unveiling, an alleged case render of the Galaxy S9 has been leakedr on the interwebs, which has revealed a few details about the design of the handset. 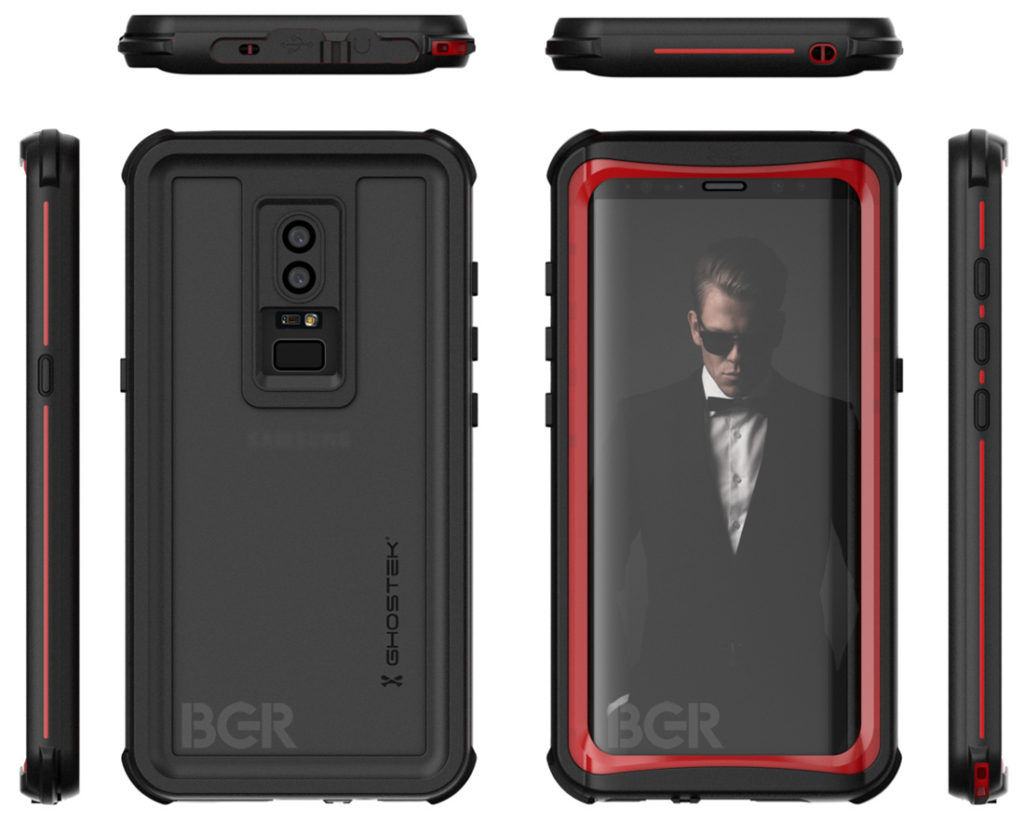 The purported case render of the Galaxy S9 suggests that the phone will flaunt a dual camera setup at the rear, which will be placed vertically. The phone’s fingerprint sensor will be placed right below the dual rear camera setup. The new positioning of the fingerprint scanner will be a welcome relief for those who don’t like the current placement of the sensor on the right side of the camera.

The render was created by a smartphone accessory manufacturer that goes by the name Ghostek. The source claims that the renders are based on information from the factory that is making the Galaxy S9 flagship smartphone. The report suggests that the bezel on the top of the screen will be a bit narrower than the one seen in the render. Also, the speaker placement on the top will be a bit different. There’s no way to confirm the authenticity of the render, so it’s advisable to take with a pinch of salt for now.

According to the reports, Samsung is all set to kick off mass production of the Galaxy S9 at some point next month. The Korean tech giant is expected to unveil the handset at an event in late February at MWC next year.